A Fort Saskatchewan mother of three is trying to help break the stigma around special needs children.

Melissa Schulz is the mother of six-year-old twins Sawyer and London, as well as a four-year-old daughter Brittyn. Sawyer was diagnosed with autism when he was two, and Brittyn was diagnosed at one during a sibling study.

Both kids are non-verbal. However, Sawyer has been learning sign language, and Brittyn uses an augmentative and alternative communication (AAC) device.

While her three kids experience typical sibling rivalry, Shulz said London gets along well with her two siblings and, as Sawyers's twin, sometimes knows what he wants before either of their parents does.

"We want for our kids the same thing that every parent wants. We just want our kids to be happy and healthy and loved."

Shulz explained she will often encounter situations where her children have meltdowns in public, and people respond very negatively. She recounted a recent time in Costco where the flickering lights triggered Sawyer, and many people in the store called him a brat, told him to shut up or gave other comments to her about her son.

She said having people offer her help or just ask if everything is alright makes a big difference. Usually, she will turn down the assistance, but it means the world to have someone be kind and caring.

The stigma around kids on the spectrum is something Schulz struggles with. Hearing people talking about children with autism being more dangerous with animals is one stereotype she finds very harmful. People judging parents for taking their children in public where they can be disruptive is another since, as Schulz pointed out, their family still needs groceries and to do their shopping, and she always does her best to help her kid if there is a problem.

"We just want our kids to be happy and healthy and loved. I think that a lot of people don't realize is that special needs parents typically have to fight and advocate every single day for our children to have the same rights as everybody else. It's heartbreaking, and you know it shouldn't be that way, but unfortunately, that's how it is."

Their family often has a difficult time getting access to special needs programs for their kids. While Schulz praised the school aids they get through the PALS program with Elk Island Public Schools, often the only sports or activities that would be available to them are outside the community.

"I personally don't feel that my children should have to leave their community to access those sorts of programs. It should be widely available," she said. "For typical parents who would enrol their child in soccer, it's simply filling out a registration form and paying the fee. For special needs parents, we have to think about 50 more things just for our children to go kick a soccer ball."

She said the biggest takeaway she hopes people will be aware of is that special needs kids are just as wonderful and worth knowing as any other child.

Schulz described Sawyer as a little boy who thinks he's the funniest person on the planet and her youngest daughter as sassy but the sweetest girl anyone could meet.

"You can talk to them. They may not talk back, but for the most part, they really do understand what you're saying. They're human beings. They deserve that respect."

She also wanted other special needs parents, especially those that recently found out about their child's diagnoses, to know that they aren't alone and that this isn't a bad thing. She said those children are exactly how they are supposed to be, and there is a community of special needs families willing to help. 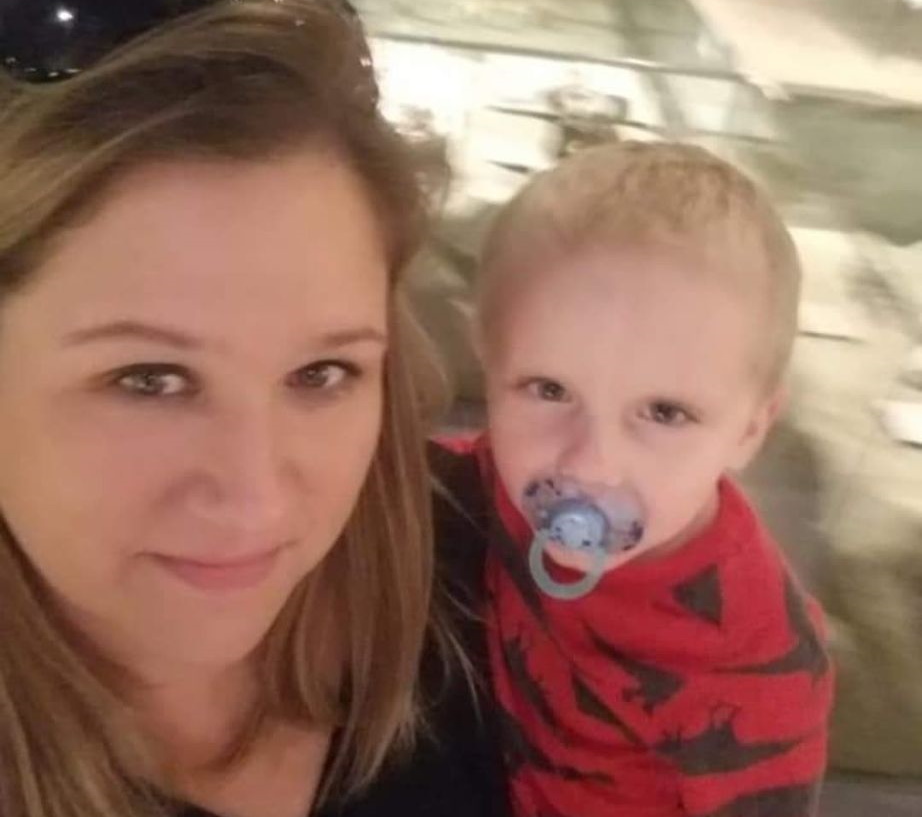 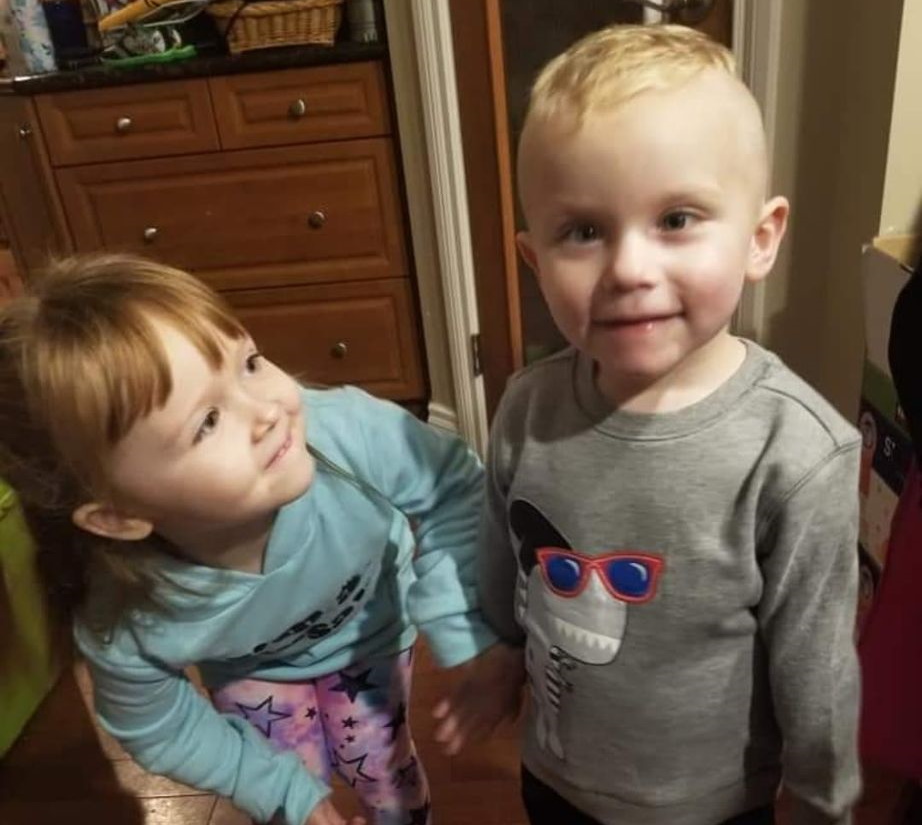 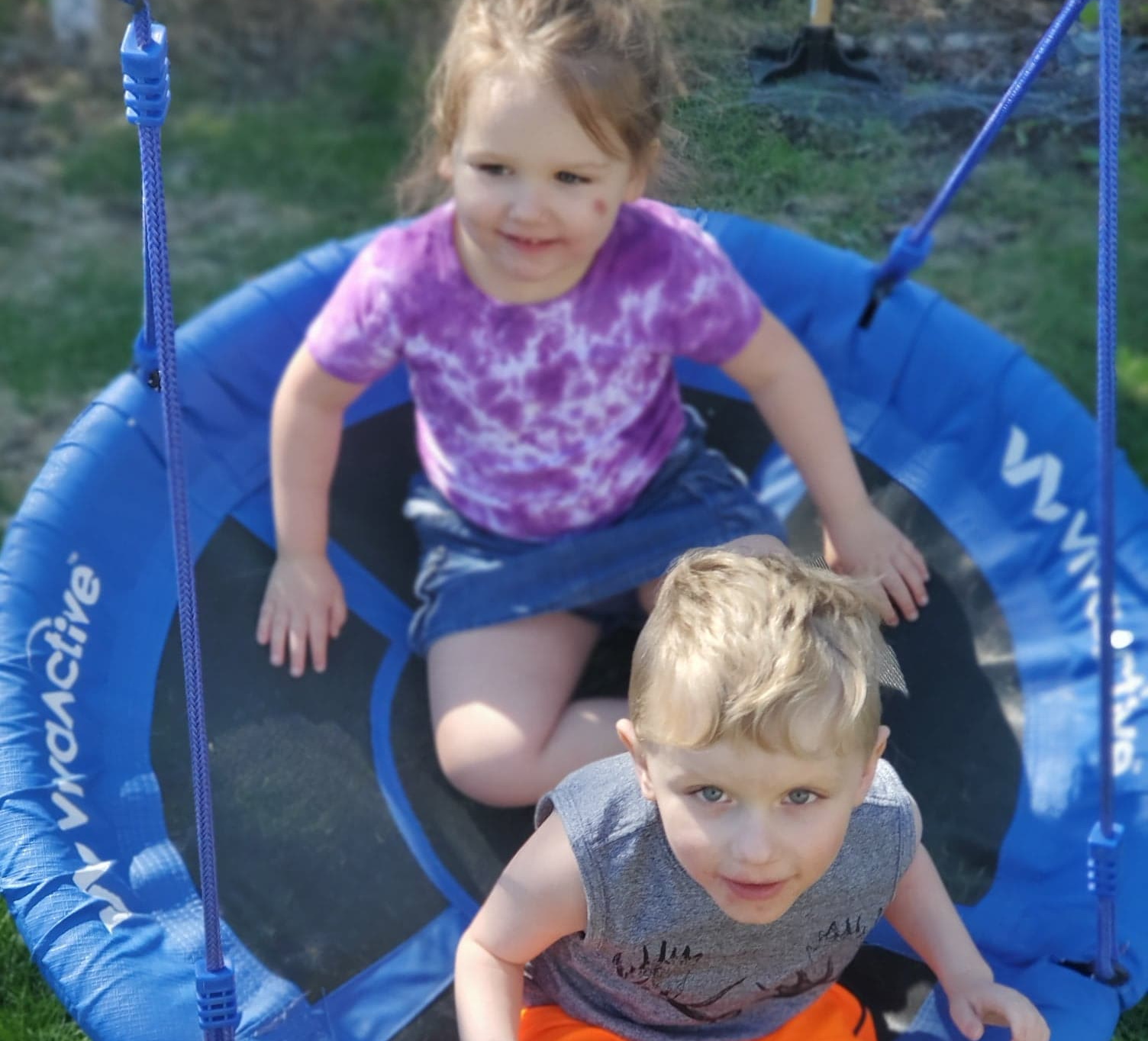 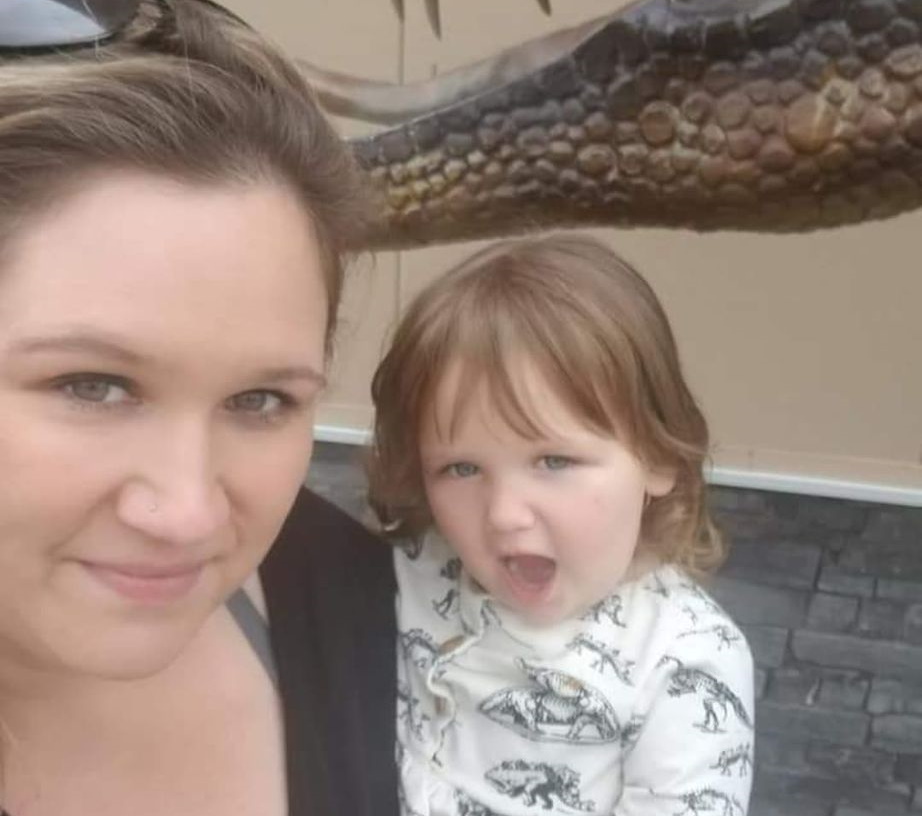