Some new flags can be seen outside of the Elk Island Public Schools’ (EIPS) Central services office.

On Monday (Jun. 13) a flag-raising ceremony was held outside of the office building, where the Treaty 6 and Métis flags will now permanently fly.

Shortly after the Truth and Reconciliation Commission of Canada released its 94 Calls to Action in 2015, the school board launched a First Nations, Métis, and Inuit Education Centre. The centre’s aim is to “engage and create understanding, at every grade level, about First Nations, Métis and Inuit history, perspectives and traditions.”

Six years later, every EIPS school has built relationships with Elders and Knowledge Keepers and is continuing work to incorporate Indigenous perspectives in the curriculum.

“Permanently flying both flags is a small gesture, but an important one,” said EIPS board chair, Trina Boymook.

Treaty 6 is an agreement between Indigenous people in the area and the British Crown that was made in 1876. Treaty 6 lies within Canada’s numbered treaties, 1 to 11, covering territories between Ontario and Alberta, portions of British Columbia and the Northwest Territories.

“The flags are a reminder that EIPS sits on traditional Indigenous land and of the Division’s commitment to reconciliation. They also symbolize the relationships we’ve built over the years, the progress made, the contributions of First Peoples to our community, and a continued and evolving partnership that, ultimately, is creating a better and stronger Division.”

Flying the Treaty 6 flag acknowledges this history and will serve as a reminder that everyone in Treaty 6 territory can work together in a respectful way. Meanwhile, the Métis flag acknowledges Métis nationhood, its rich history, and the strength and resiliency of its citizens. 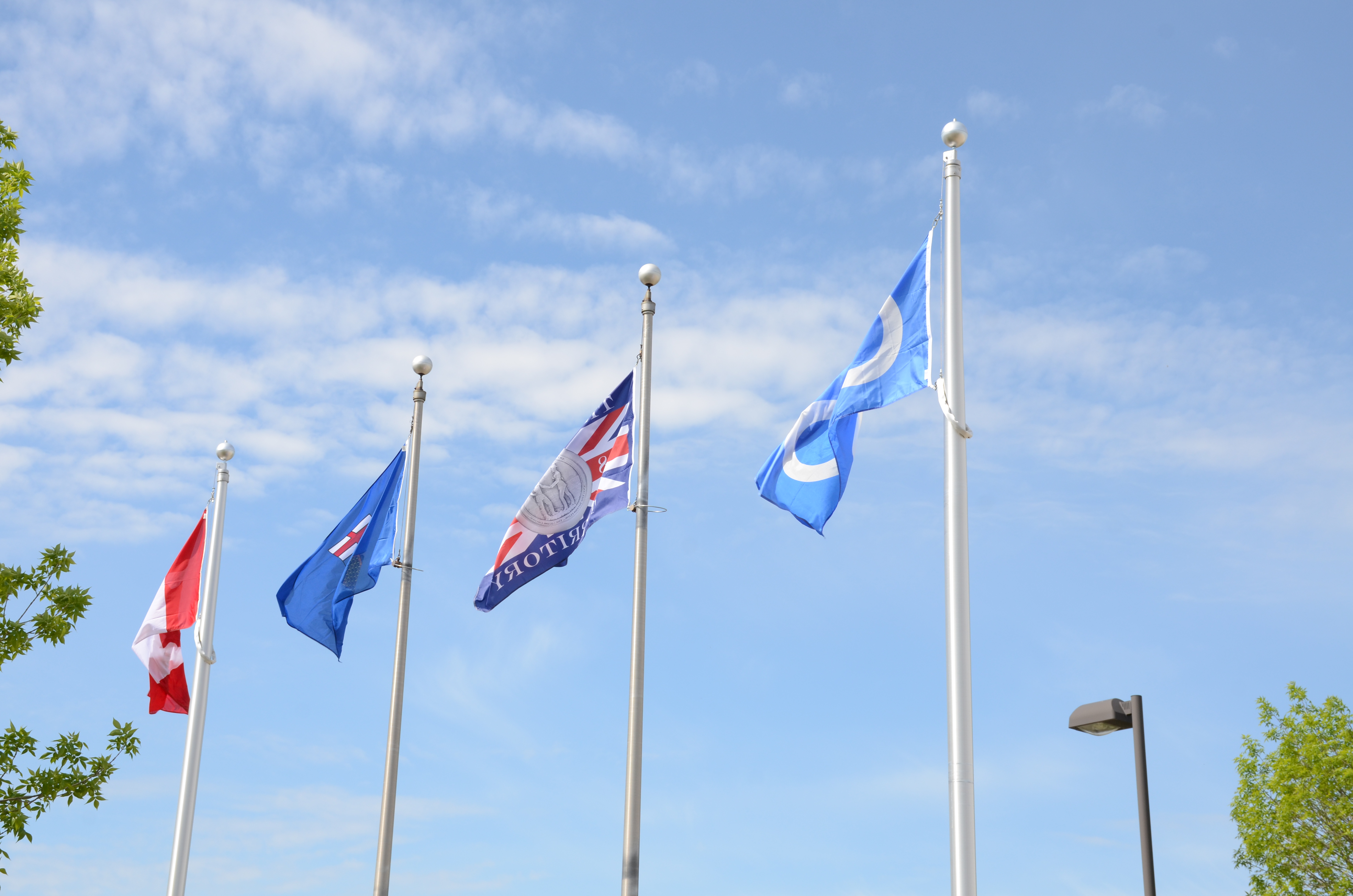 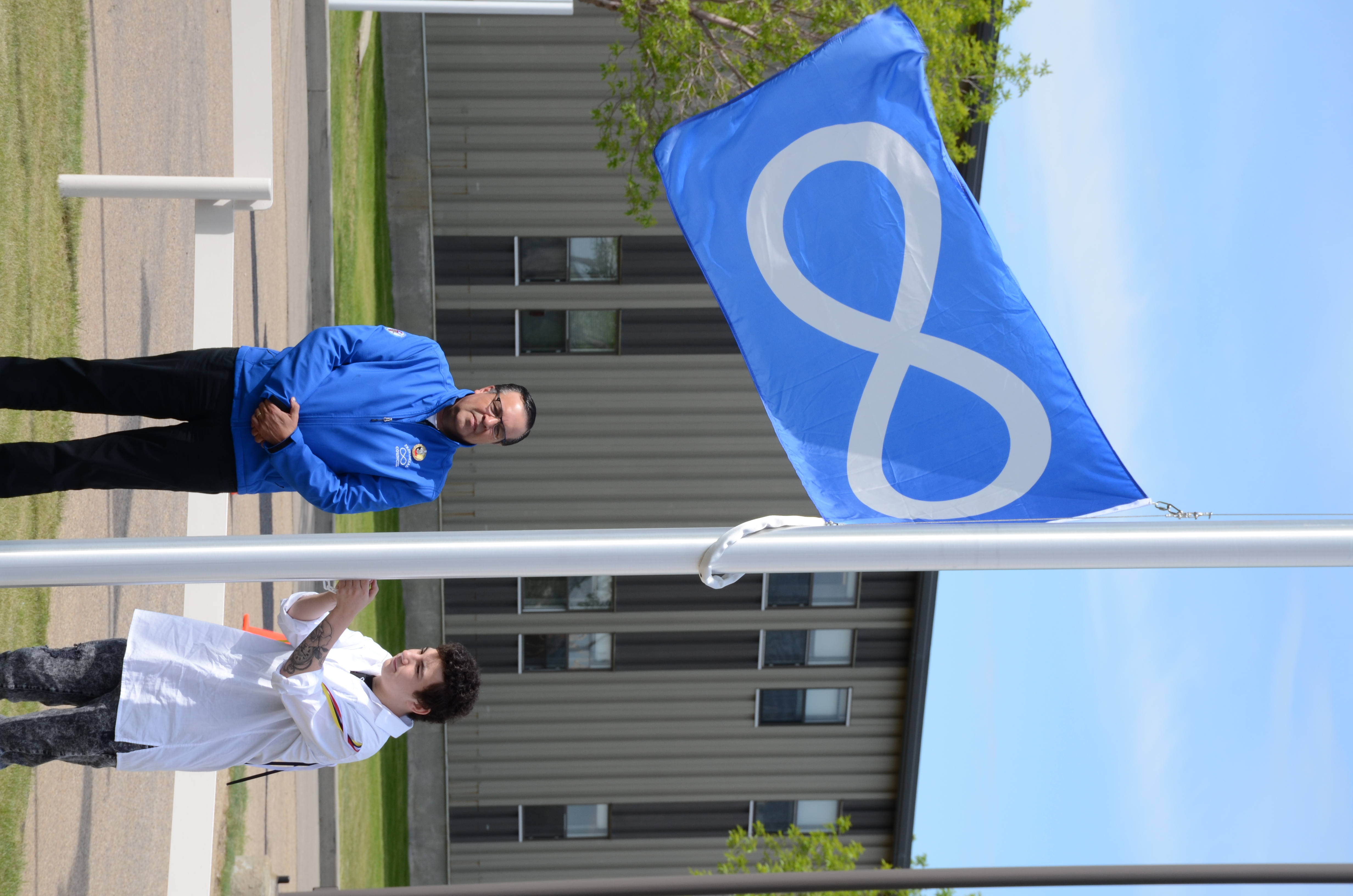 Applications for Muriel Ross Court expected to open this fall

Uneven economic recovery does not bring all Canadian women with it: experts

Organizers for Canada's Farm Show pleased with this year's event