The reason behind the gunfire near Gibbons

Residents around Gibbons may have heard what sounded like gunshots in the early afternoon of Wednesday (Oct. 5). These weren't bullets, but blanks.

The Canadian Armed Forces have been in the town since Sept. 29 to practice a series of defense exercises and maintenance training. On Wednesday, they were practicing their Troops In Combat (TIC) exercise in Echo Glen Park.

This exercise involved a group of logistics soldiers being tasked with removing a stuck vehicle using a military tow truck called a wrecker. Little did they know that an eight-man group of trained infantrymen were waiting in the bushes to ambush the soldiers.

The true exercise in this scenario was to see how the soldiers would react to an unexpected ambush. In less than a minute, the infantrymen had 'taken out' the logistics crew.

"All the guys I'm working with today have been deployed multiple times. Africa, Iraq, and Eastern Europe. So, these guys are all experienced and know what they're doing," said Captain Ryan Butyniec, leader of the infantrymen. "With the logistics guys today, some of these guys are really junior, so this is a good learning environment for them."

The soldiers were using Colt Canada C7 rifles loaded with blank cartridges. The barrels were also plugged with what the soldiers called a blank adapter, which helped with both the function and safety of the rifle.

"It gives [the soldiers] pause. When they hear blank fire going off, they realize they have a contact. They have to react. It's a developing scenario and they're fluid, so they have to make decisions as they go." Captain Butyniec said.

Although the logistics crew failed the ambush section of the exercise, there were still things they got right.

"They got in and they got the vehicle recovered quickly and they started moving out, it was just their reactions to the actual contact, but that's stuff that they can work through." 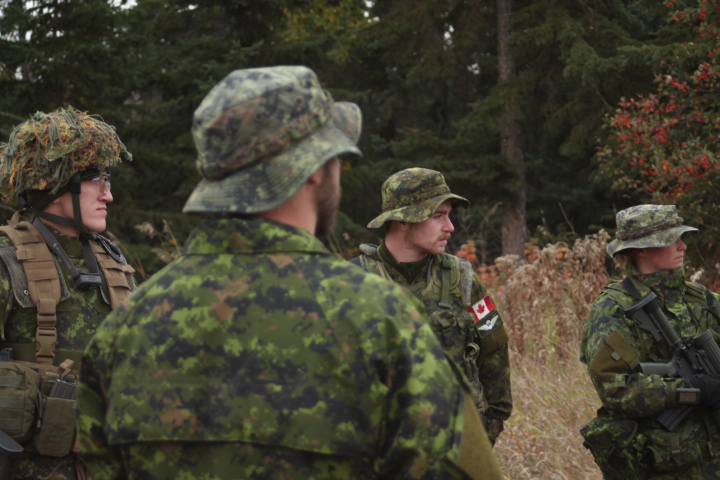 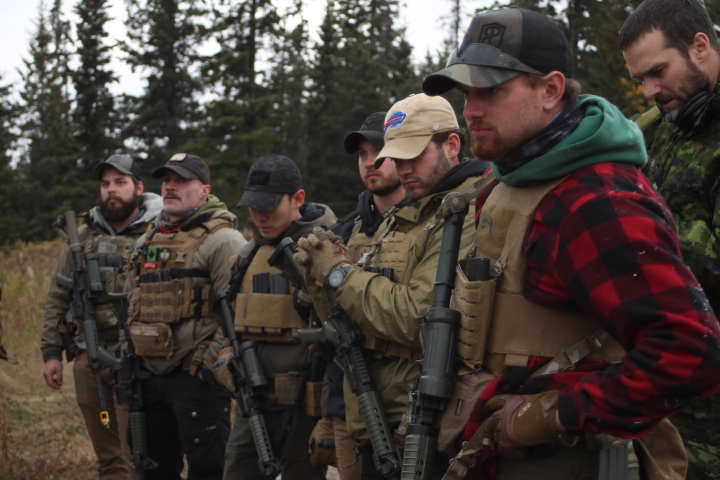 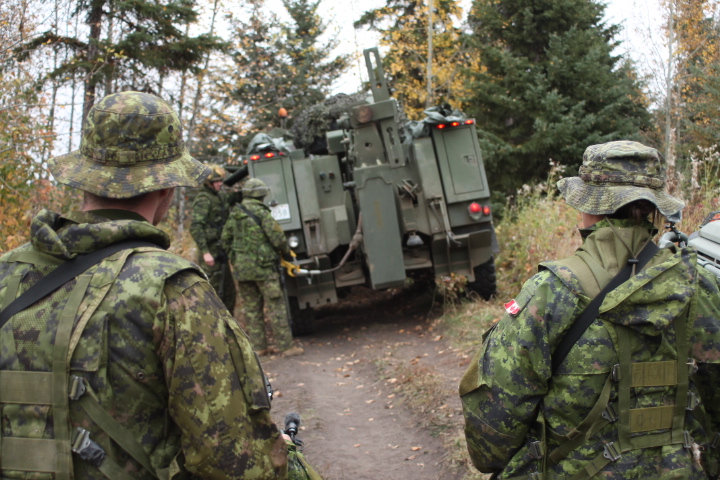 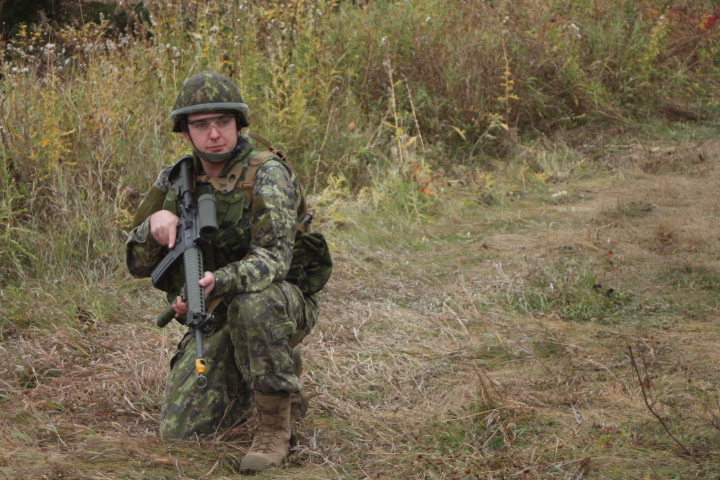 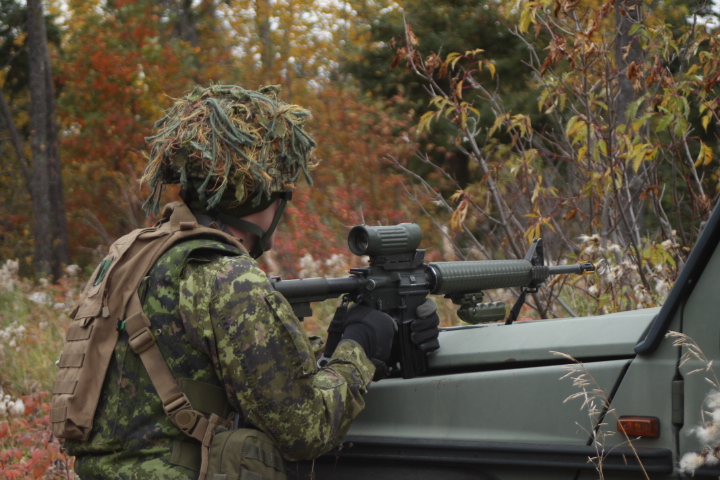 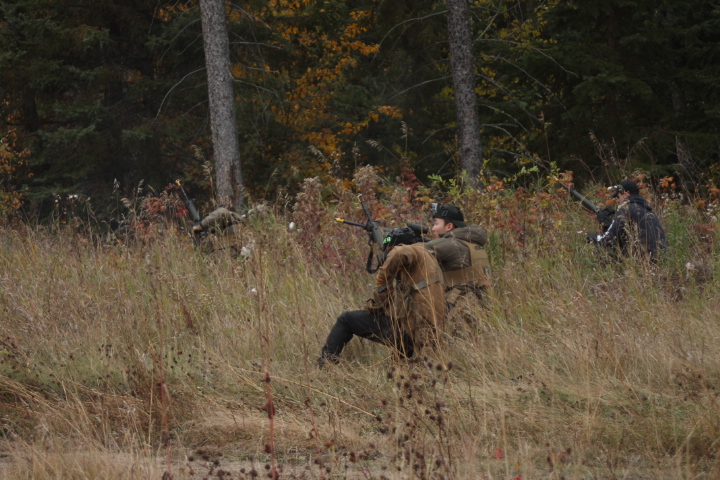 Check out his month's winner of the Half Grand Helping Hand!