The legend of "The Slide" - Fort Saskatchewan's self-invented winter sport

As we draw closer to the end of the 2022 Winter Olympics, let’s take a look back at the Olympic-worthy sport invented in Fort Saskatchewan.

From 1935 to 1937, people from across the Edmonton region would gather at the top of the hill on 101 Street to take a ride down what they called “The Slide”.

The slide was invented when a group of young people packed down a portion of snow on the hill and filled an old farm tank with water. They mounted the tank onto a horse sleigh and poured the water down the hill, slowly creating an icy runway.

They built two of these icy runways, one sent you down the hill and across the river, and a slide on the other side of the river would bring you back to your starting point.

“But it didn’t go all the way up to the top, it would stop a little before that, and the riders would have to pull their sleigh back to the top of the hill so they could start again,” explained Fort Heritage Precinct curator, Kyle Bjornsson.

It quickly became a massive attraction; cars from all over would line the highway on busy days. The sleds people used were handmade, with some capable of holding up to 16 riders. Bjornsson said residents during this time believed the sleds could get up to speeds of 70 miles per hour.

“I don’t know really how they got that number back then,” he said.

Teachers complained of having difficulty getting their students to do their homework when the slide was in season. One high school student took their affinity for the slide a step further by writing a poem about the hill.

Ma sure dreads to see

The eventide draw near.

When Mary dons her flannel slacks

Ma feels a stab of fear.

(To the floor I see it glide)

Then calls him to his side

He tells him, “You keep off that hill,

Johnny comes back in again

Goes sulking off to bed

And starts her tears to shed.

“But I go down with so-and-so

He’s never tipped us yet.”

Now folks, when you were young

When all is done and said

That you went straight to bed.

The fun and games came to an end in 1937 due to a high number of accidents, particularly from people out of town unfamiliar with the slide. On Feb.17, 1937, a report said a group from Edmonton didn’t heed the advice of seasoned riders and took the wrong path down the hill, landing in the North Saskatchewan River. 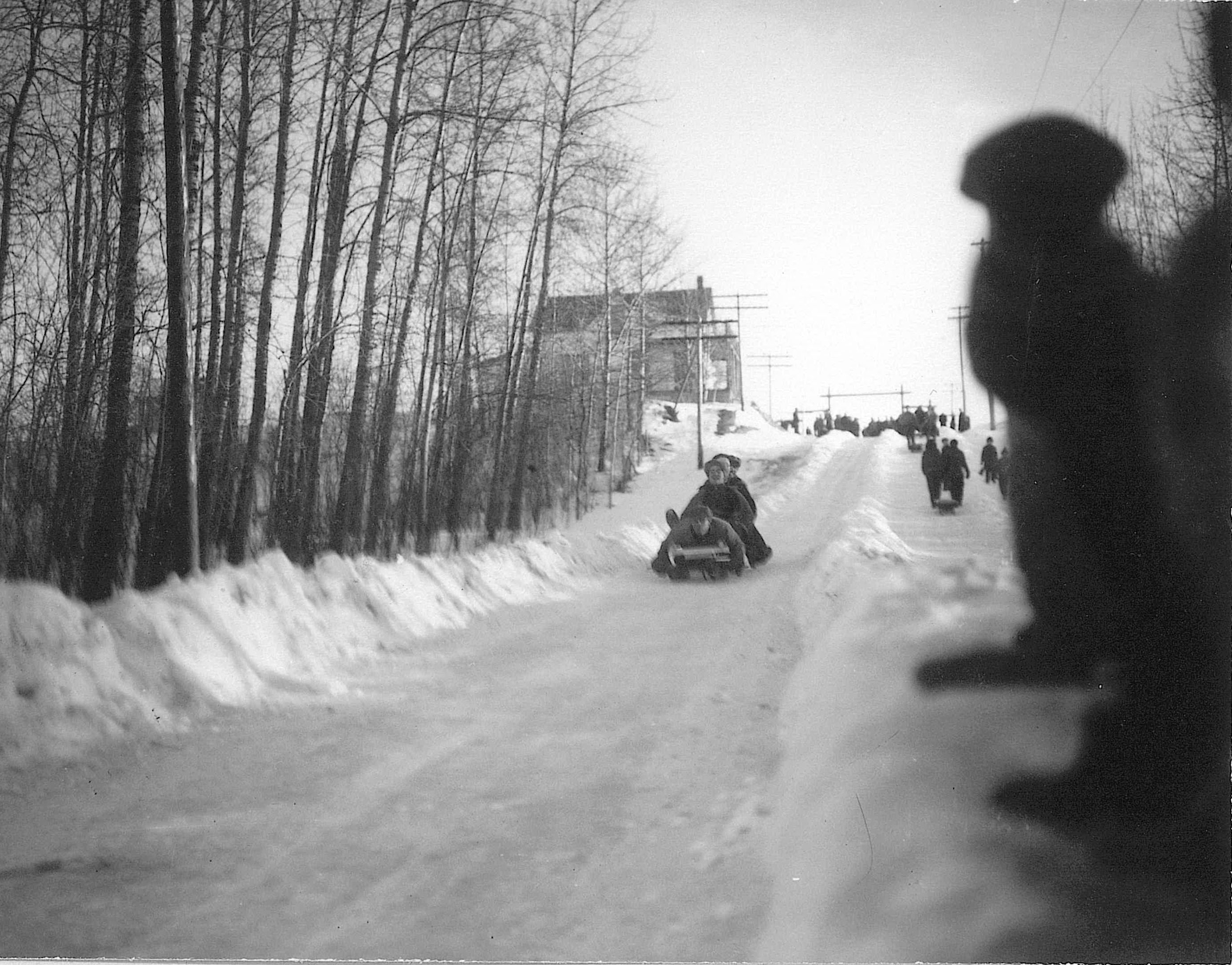 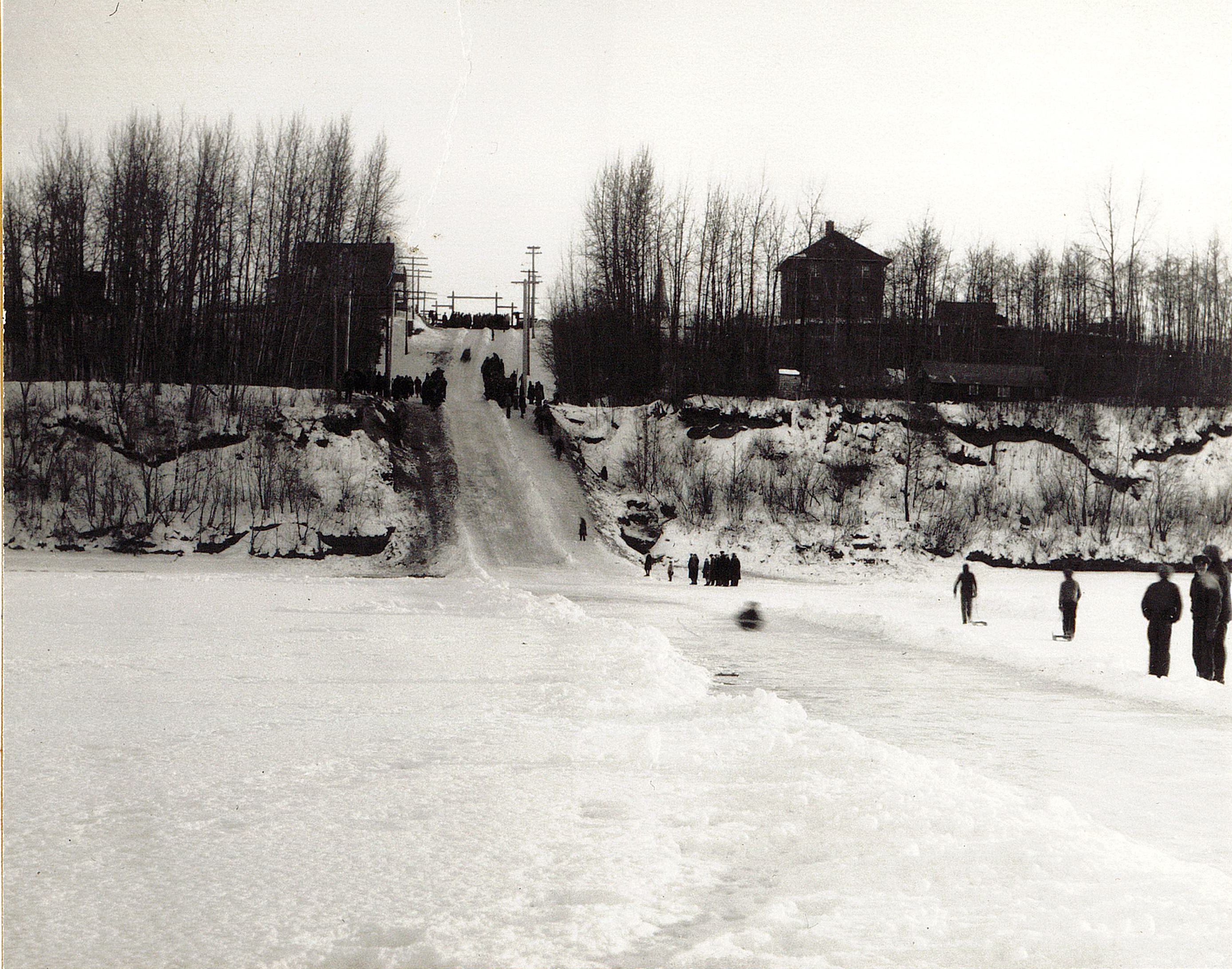 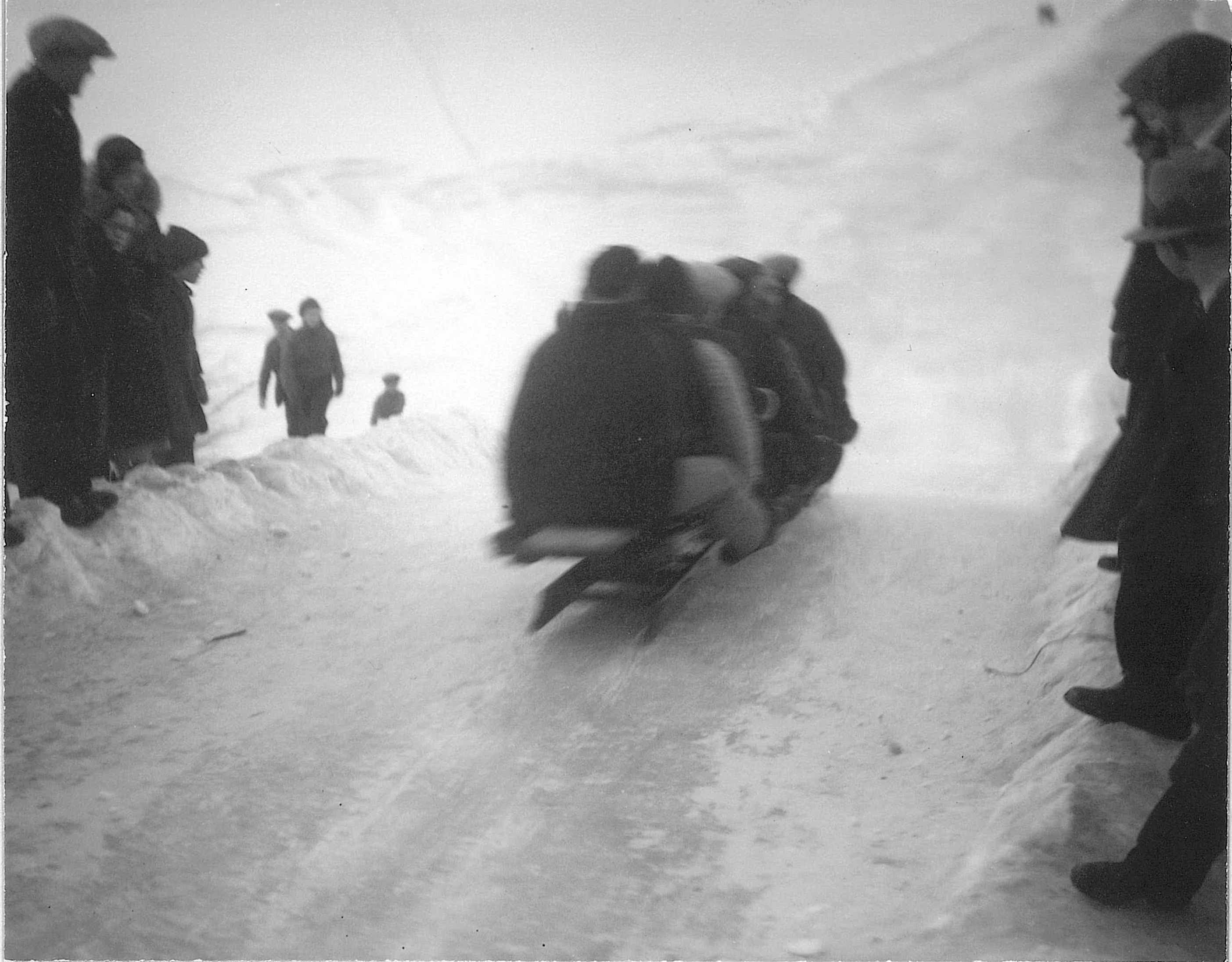 SARM calls on Province to implement moratorium on Wild Boars