Kenton Zerbin is trying to share his passion with the world.

The Sturgeon County man started his career as a high school teacher.

"I started to question why are we teaching what we're teaching the kids today? Are we preparing them for life? I didn't have a good answer, so I had to look for a new curriculum. I still believe in education as an industry, but I didn't like what the schooling system was saying we should teach."

He decided to get trained in permaculture, an agricultural design system that aims to be sustainable and beneficial for both people and the environment. This led him to teach it to other people and get a lot of positive feedback from his students.

During this time, Zerbin decided to build himself a Tiny House in Sturgeon County. The house functions off the grid, is efficient in cold climates, has an edible landscape, and he made it for only $88,000.

"It really changed my relationship with money because suddenly, I didn't need to work a 40-hour workweek in a full-time job to pay for something that I could eventually own," he said. "[I] was able to invest all my time and energy into helping more people to do what I love."

He eventually was teaching people about Tiny Houses across Canada. When the pandemic hit, he was forced to teach online, but having all the filming and production equipment gave him an idea.

Zerbin reached out to NAIT and, along with some film students, began creating a docu-series called The Tiny House Master Plan to show how the houses are built. They then take the home on the road for a tour across Canada and deliver workshops.

As part of the tour, they also designed the house to be a portable concert venue and will hold concert events on it.

The first season of the docu-series is already out. Season two only just started being released and is currently being filmed as they go.

This tour will start on May 20 in Calgary. The crew will hit 11 cities, finishing back in Edmonton on Aug. 28.

People can find the docu-series here. 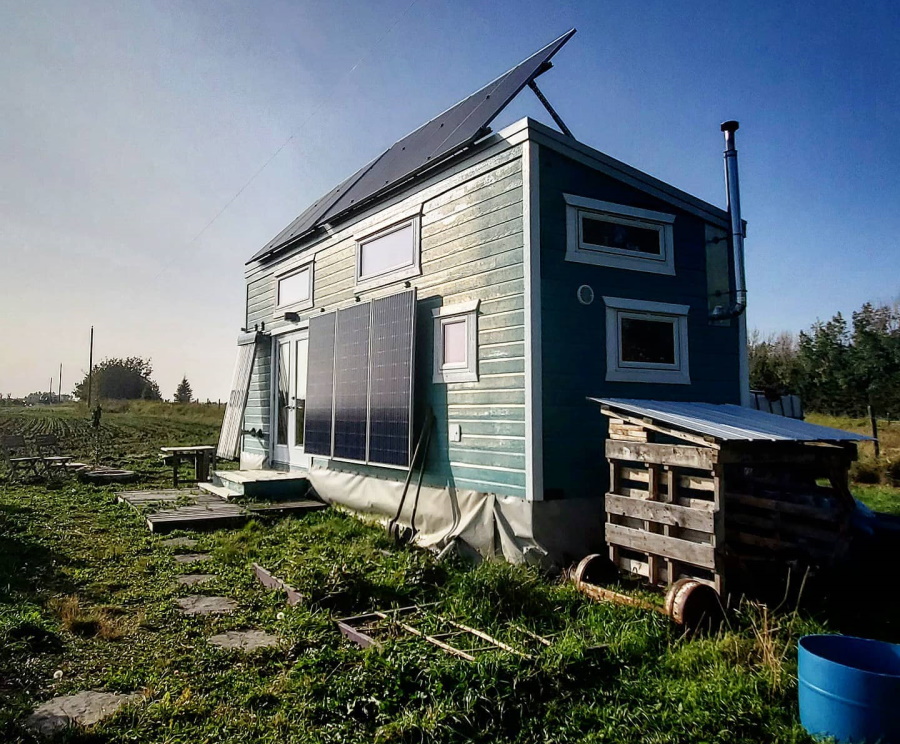 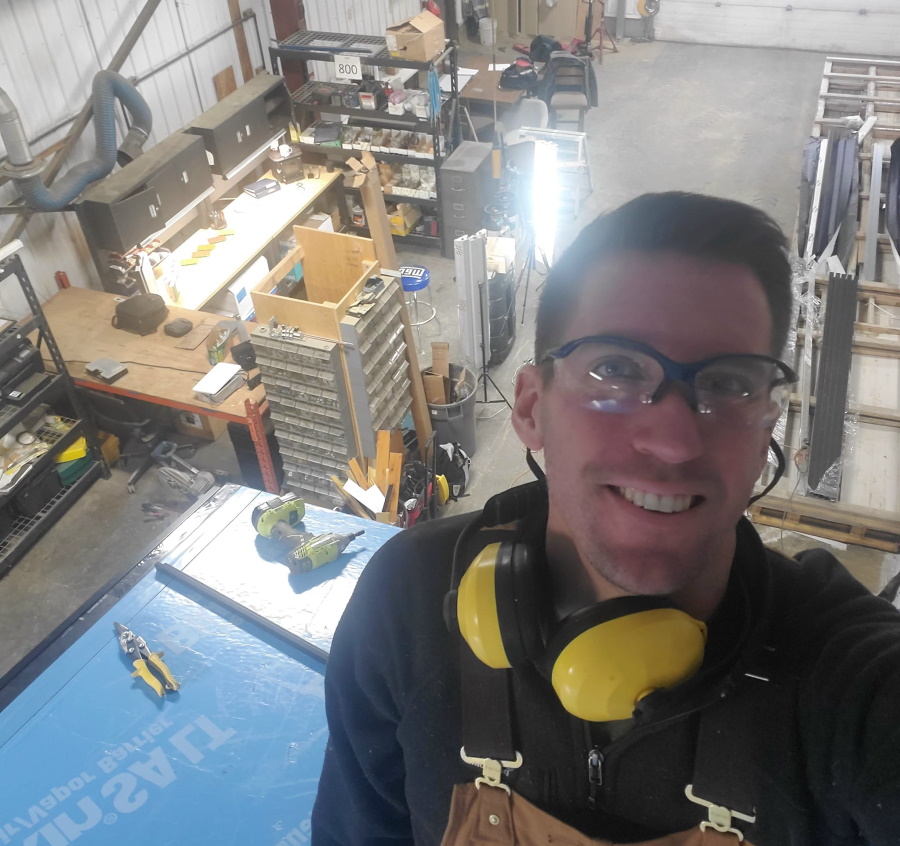 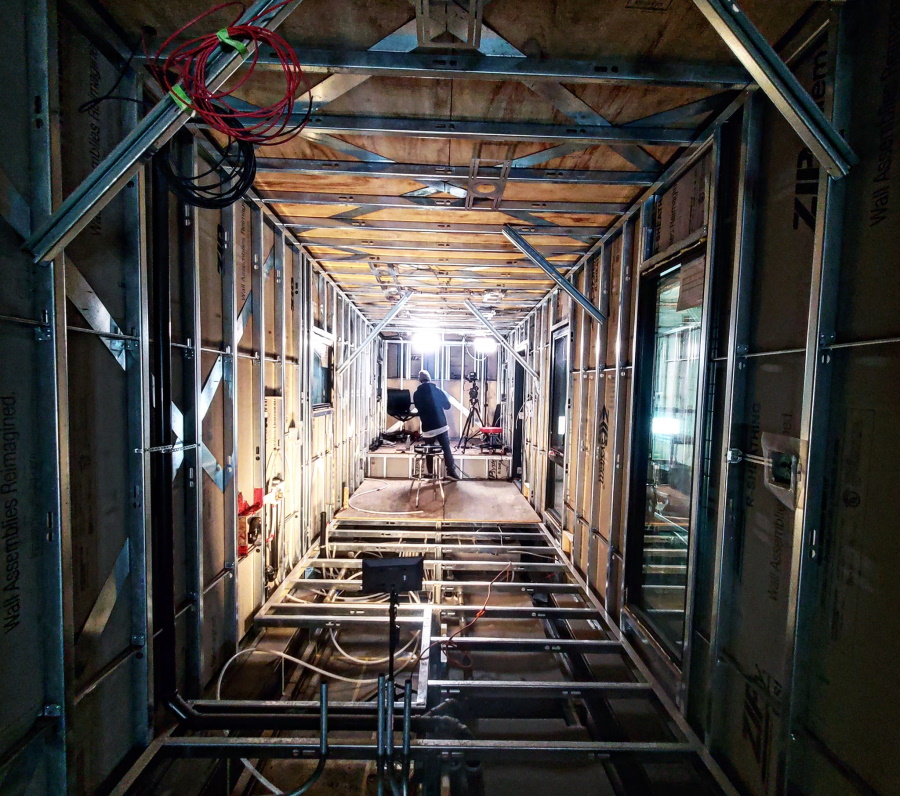 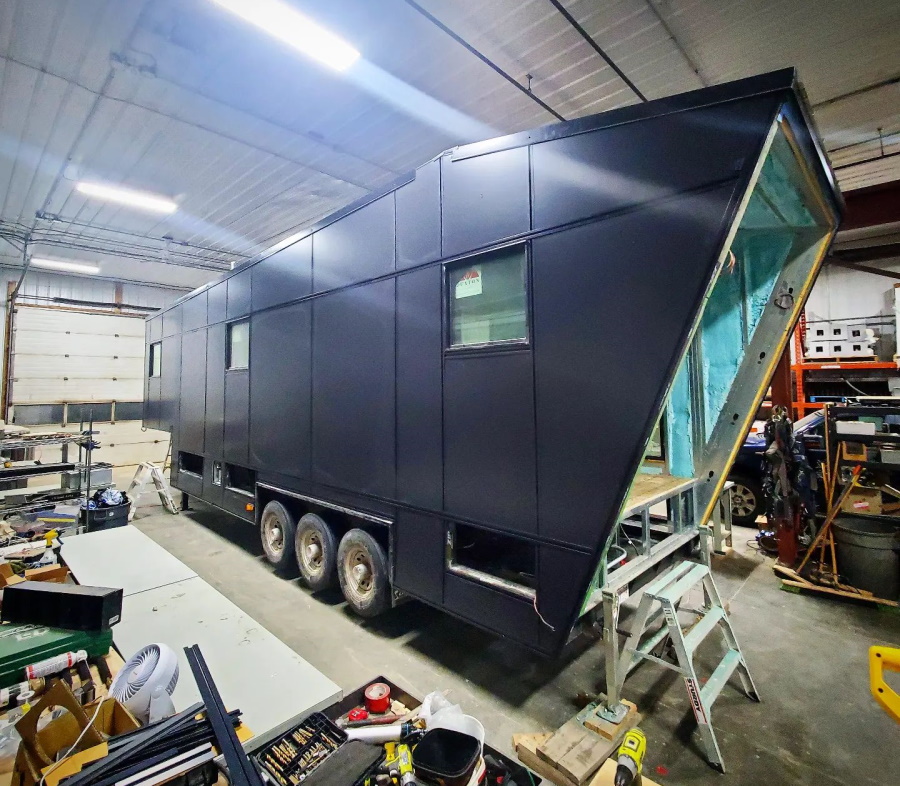 Here's what's happening around the heartland this long weekend