Strathcona County RCMP is looking for the public's help in finding two suspects who broke into a jewelry store over the weekend.

At around 6:40 a.m. on Saturday (Nov. 26), RCMP arrived at the Sherwood Park Mall after reports of a break-in at the Cineplex entrance.

The break-in targeted Beck Antiques and Jewelry store. The thieves broke through the glass door of the Cineplex before entering the jewelry store where they got away with a large number of collector coins and antique currency.

Clinton Beck, the owner of the store, says that he found out about the crime after the mall security called him.

Both suspects were described as men with gloves on. One of the suspects was believed to be wearing a black jacket with their hood up while the other was in a grey sweater covering their face with a mask.

The store has only been inside the Sherwood Park Mall for about six months. Store owner Clinton Beck is offering a $500 reward for any information about the crime.

Police are also asking anyone with information about the robbery to contact the Strathcona County RCMP. 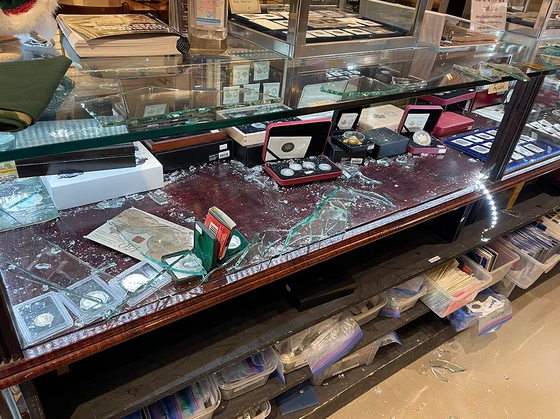 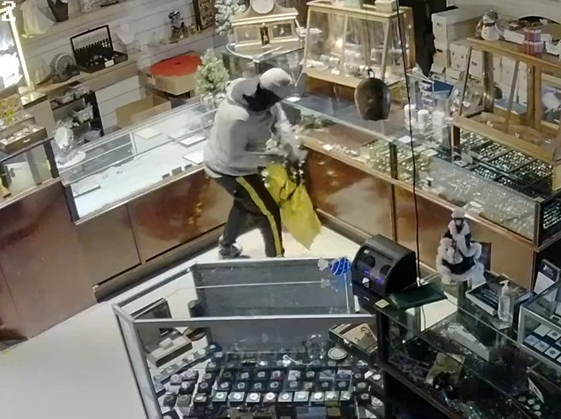 GALLERY: The fire on 100 Avenue