A Sherwood Park business has hit a huge charity milestone.

The Sherwood Park Baseline Dairy Queen store has held a Miracle Treat Day every year, where 100 per cent of the money sold from Blizzards is donated to the Stollery Children's Hospital. They've also brainstormed a number of different events to raise money over the years, like garage sales or other donation days for certain items.

This year, the store hit the $1-million donation milestone. This year also happens to be this Dairy Queen's 25th year in Sherwood Park.

"The first thing I wanted to do is share it with staff and let them know how much I appreciate them," said owner-operator Michael Liber.

For the last 10 years, the Sherwood Park store has been the top Dairy Queen in Canada for fundraising.

Liber attributes a lot of their success not only to their hard-working and passionate staff but to the support of the Sherwood Park community.

Only four stores in all of Canada have hit this milestone. Three are from Alberta.

Some of their staff have gotten the chance to meet some of the Stollery kids they are helping, which Liber said really helped put things into perspective for them.

The store plans to do more fundraising events throughout the year, including one coming up in April. 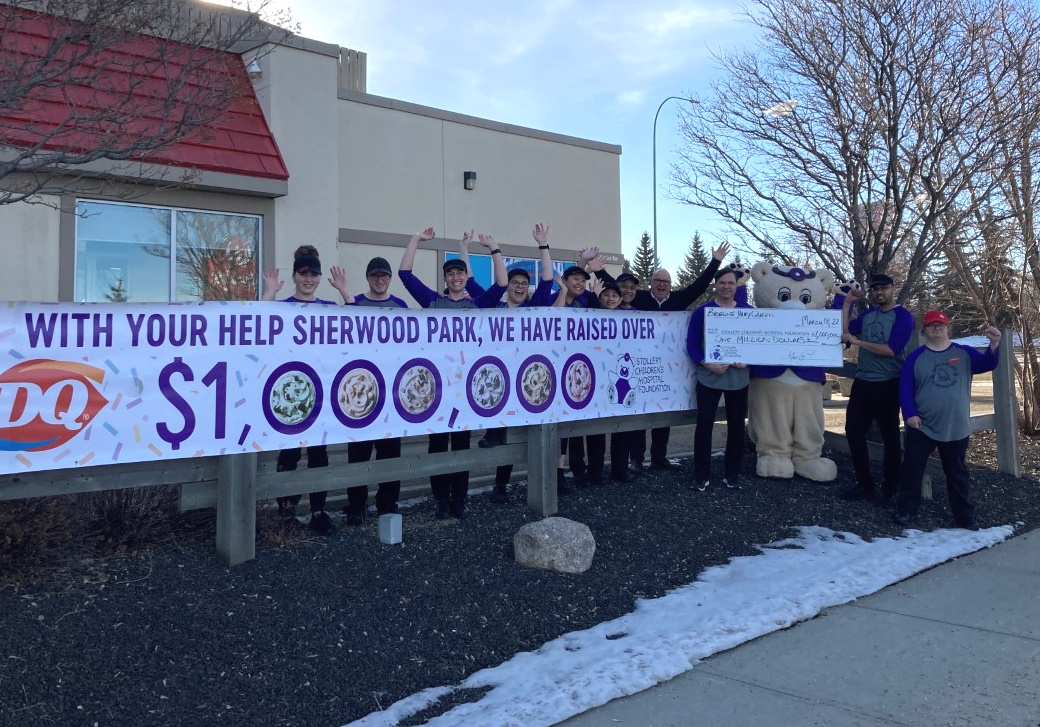 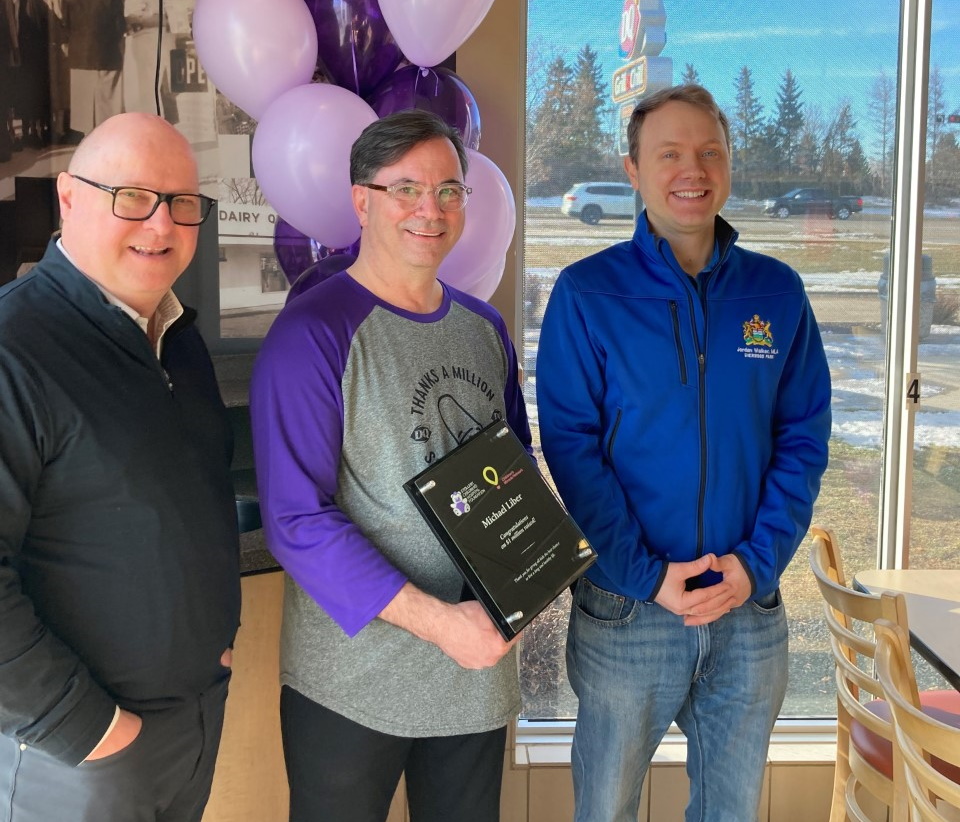 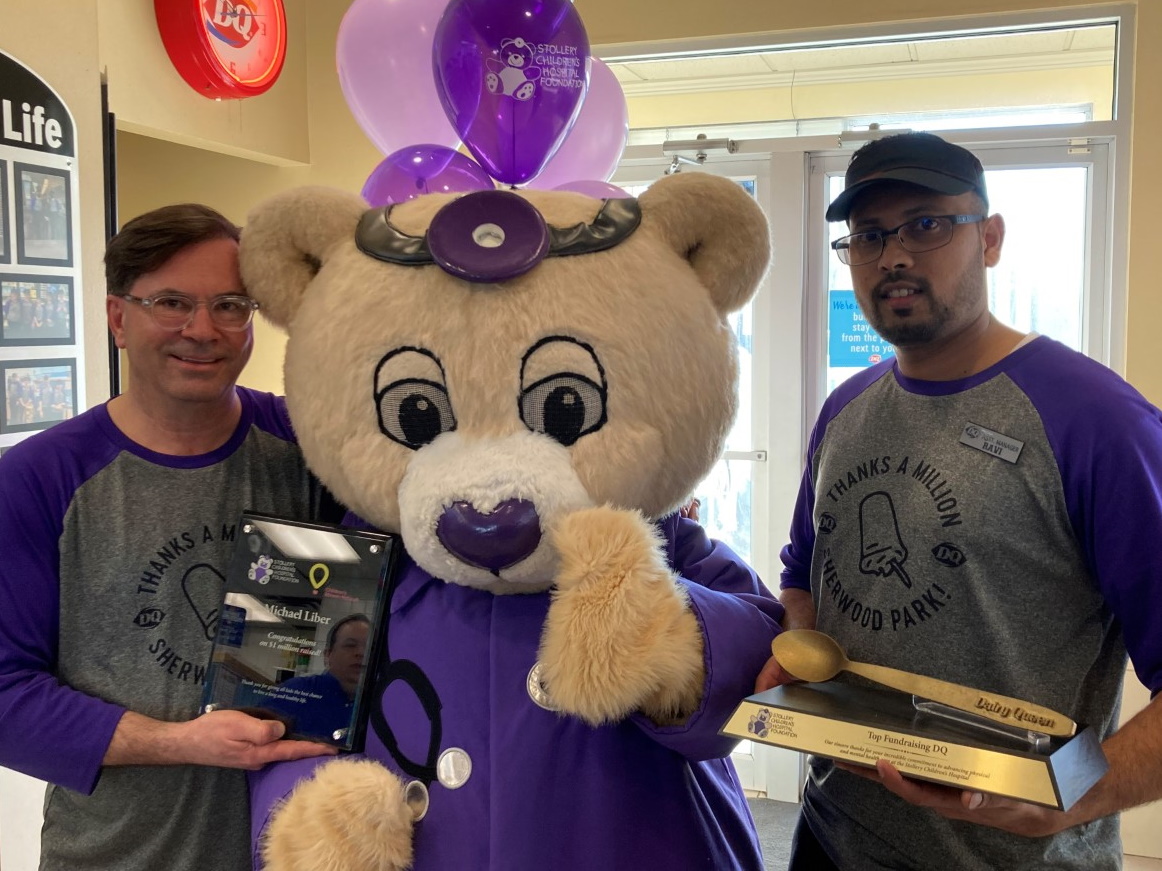 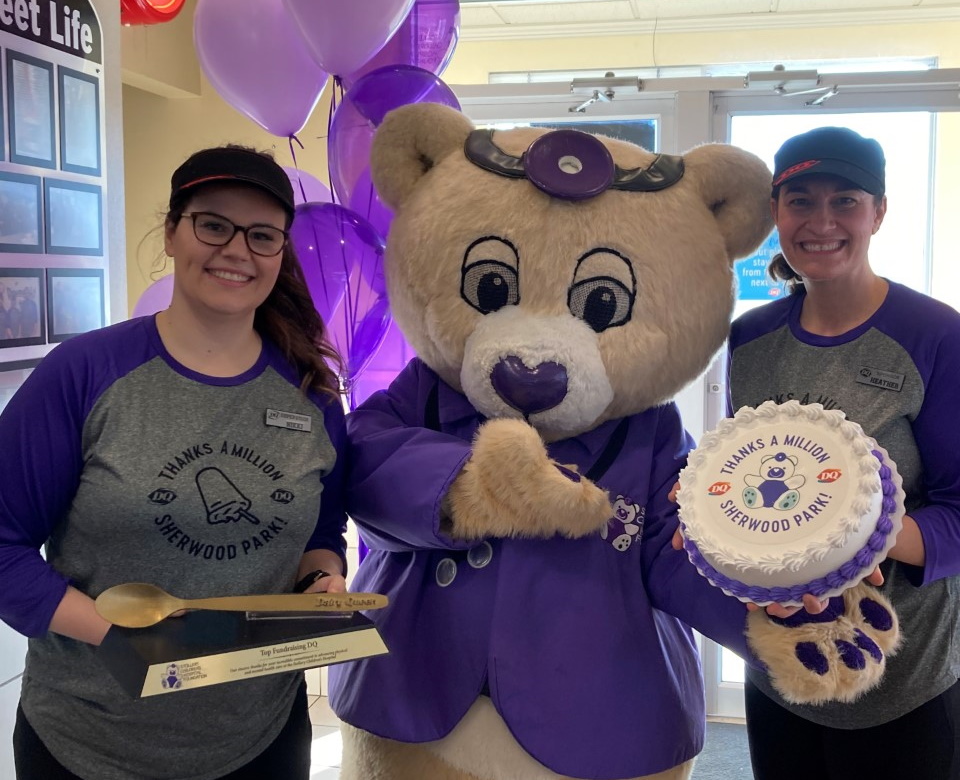