The Redwater RCMP is asking for help identifying some suspects.

Around 9 a.m. on Nov.19, Mounties received a report of a man and woman who had stolen a number of items from a business on 2 Street between 2 and 3 Avenue in Thorhild.

Police say the pair entered the shop together, then the man left the store and went to a parked vehicle. After getting assistance in the shop, the woman left without paying for items and met the man waiting in the vehicle.

The vehicle is described as a silver Buick sedan. The car had an Alberta license plate attached, BXY6506, reported stolen out of Edmonton.

No one was injured during the incident. The approximate value of the theft is $300.

Anyone who may have information or can identify those responsible is asked to contact the Redwater RCMP at 780-942-3607 or anonymously through Crime Stoppers at 1-800-222-8477. 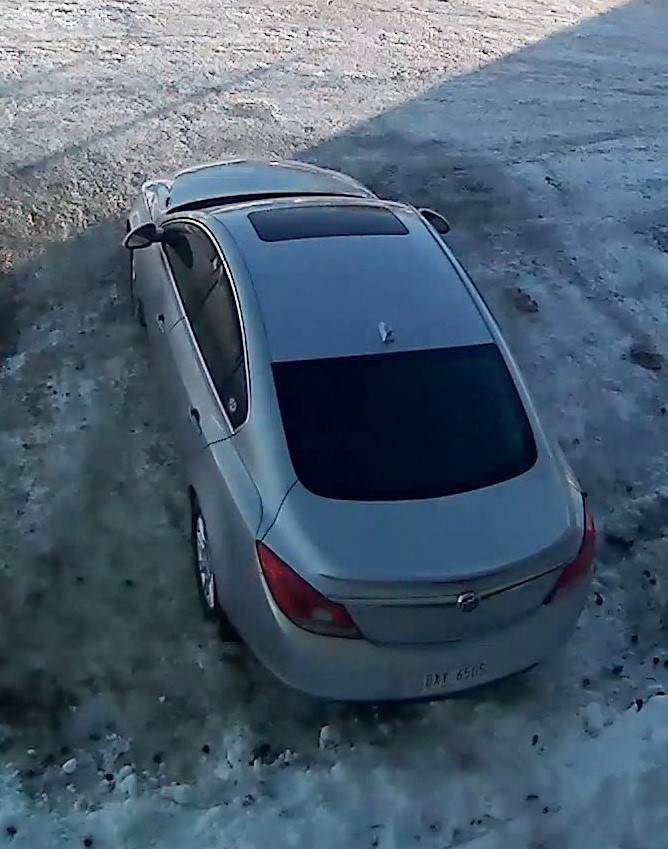 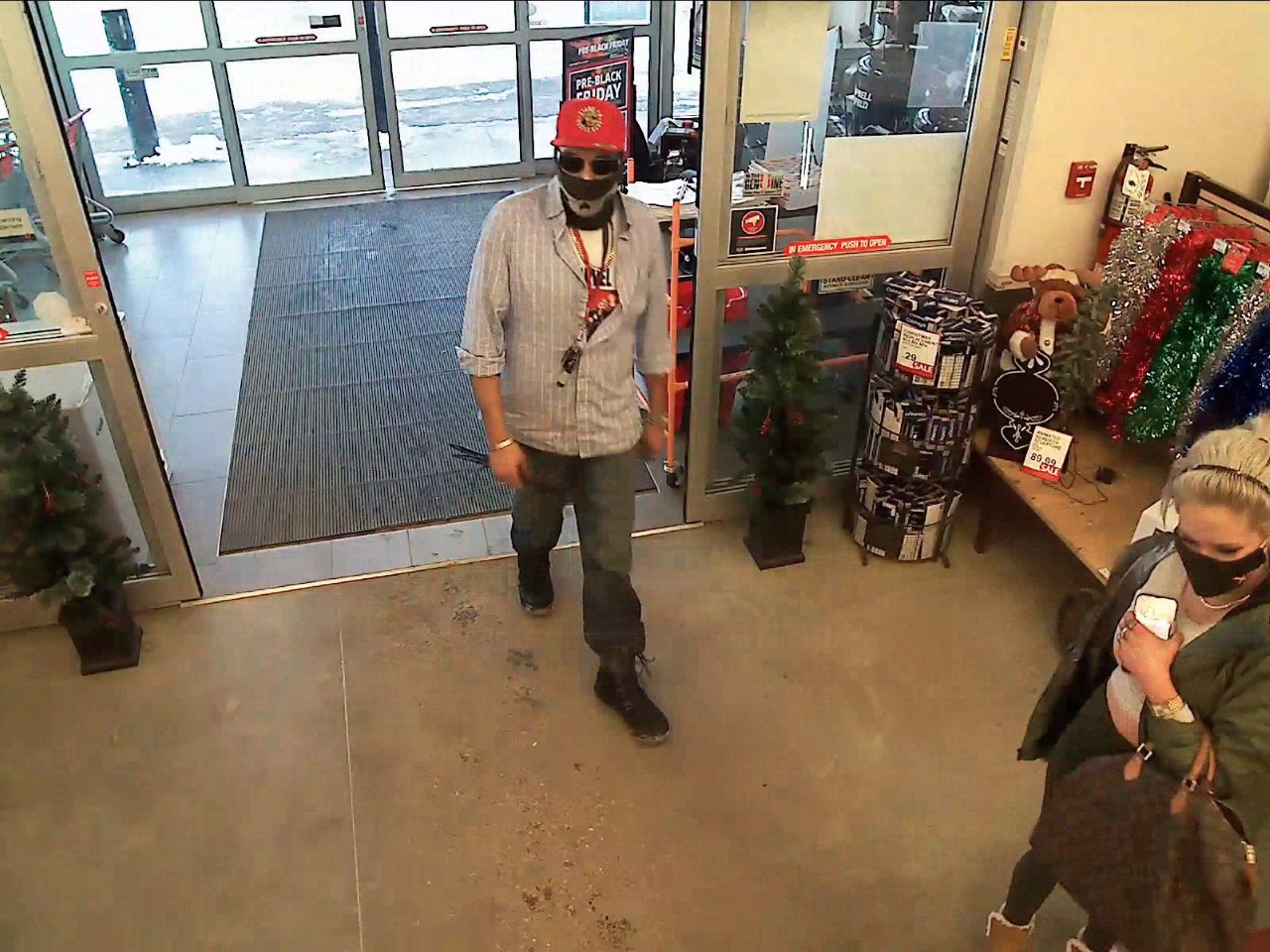 Fort Assiniboine residents asked to shelter in place after gunshots