The Fort Saskatchewan RCMP has released more information on an incident in Westpark.

At least eight RCMP vehicles were set up on or near Wellington Place on Sunday afternoon (Apr. 17).

Multiple officers, including some with assault rifles, could be seen from a distance.

"RCMP responded to a report of a break and enter in progress at a residence," police said in a release.

"Officers now cleared the area and are investigating the circumstances of the complaint."

For close to two hours, residents could not leave or enter the neighbourhood.

No arrests were made. Police are currently interviewing witnesses and added there is no threat to the public. 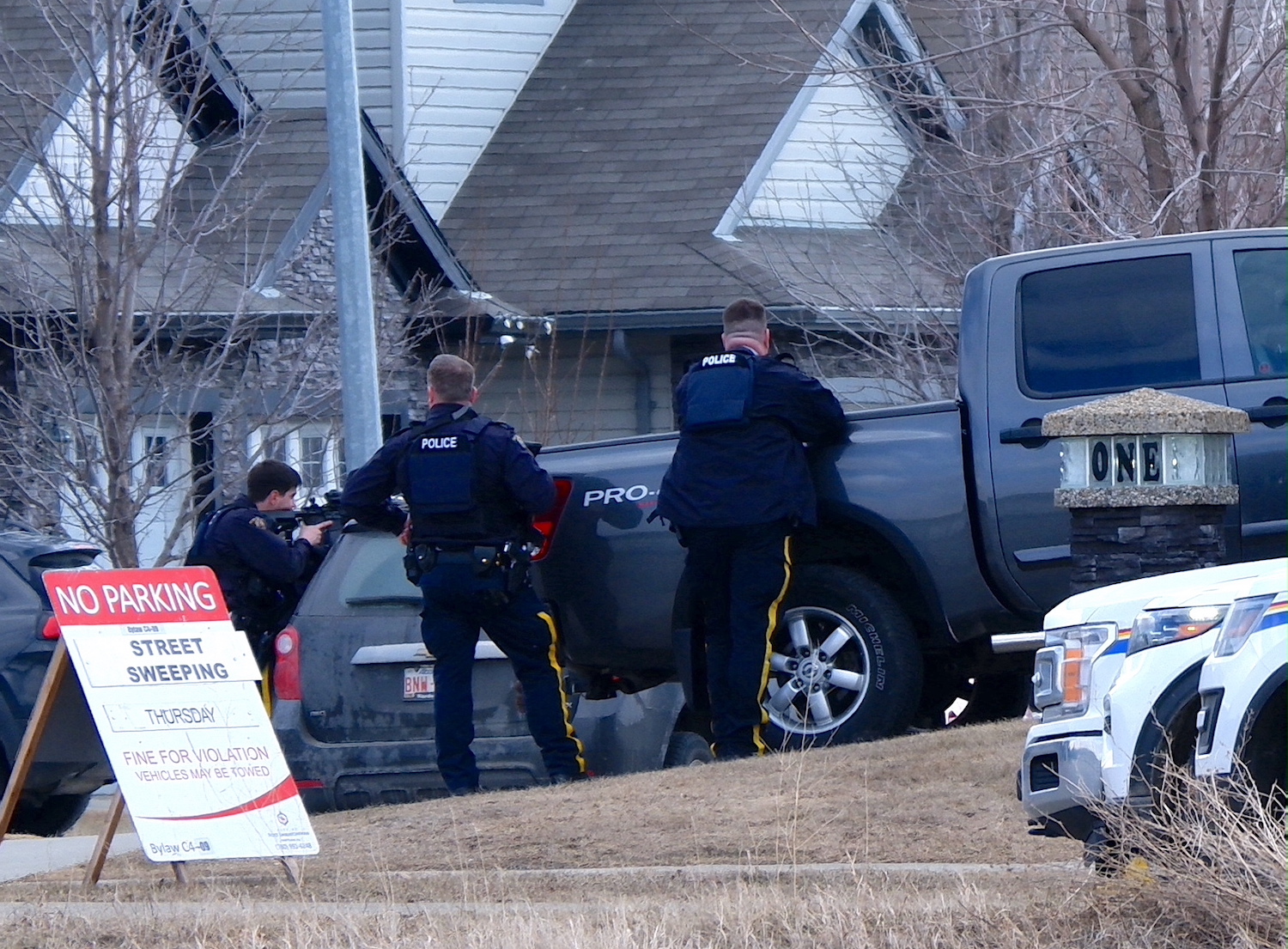 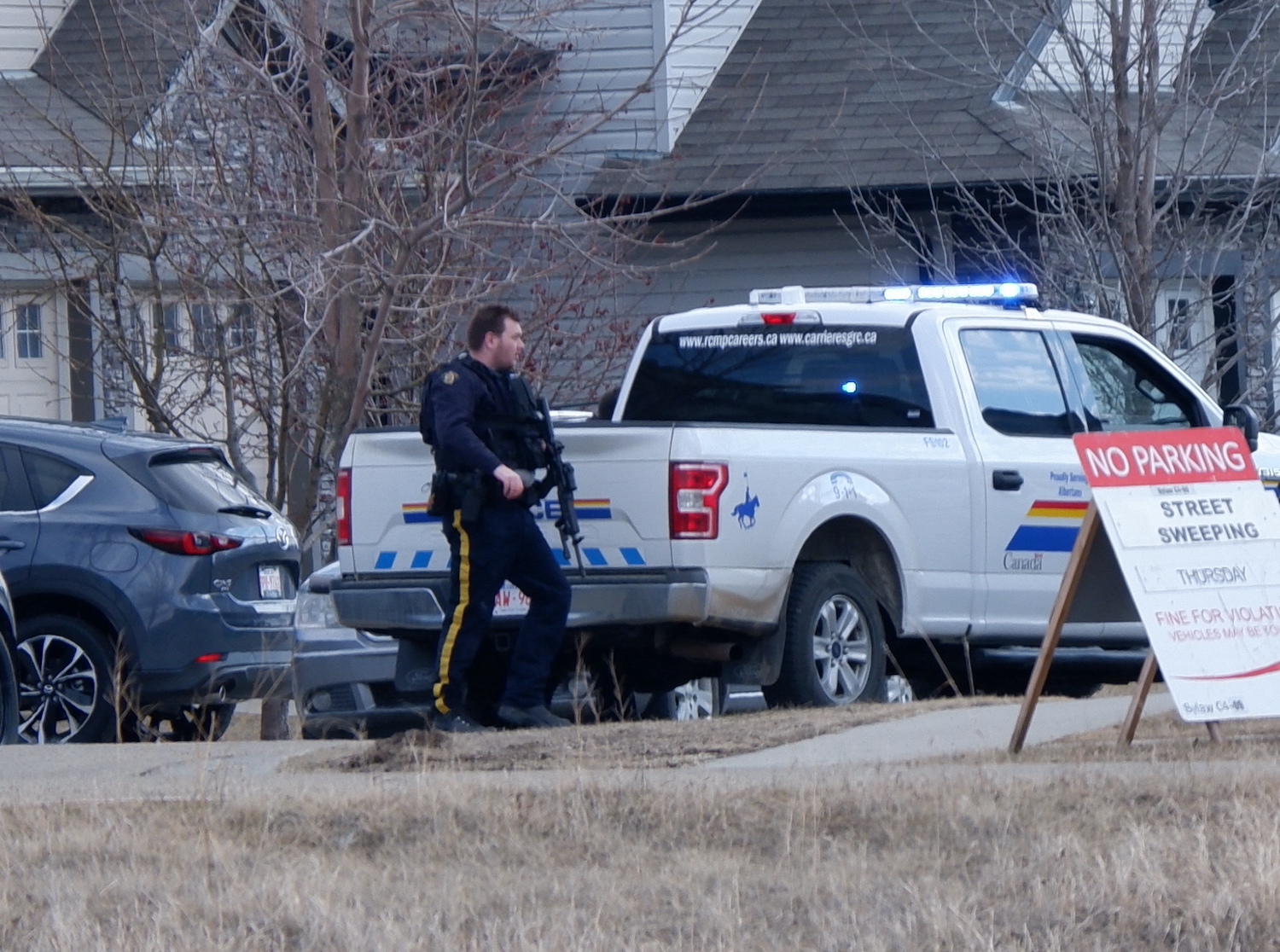 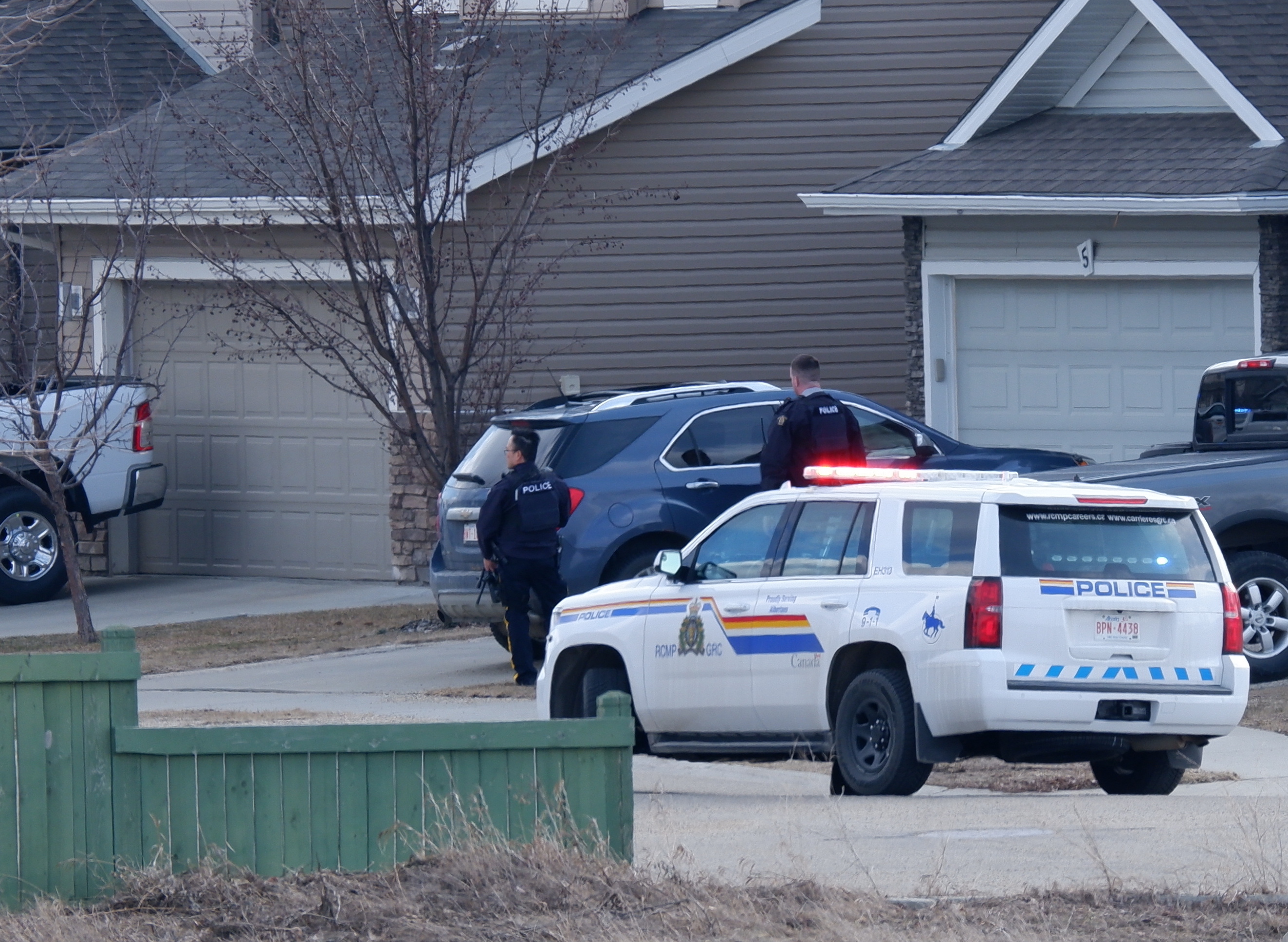 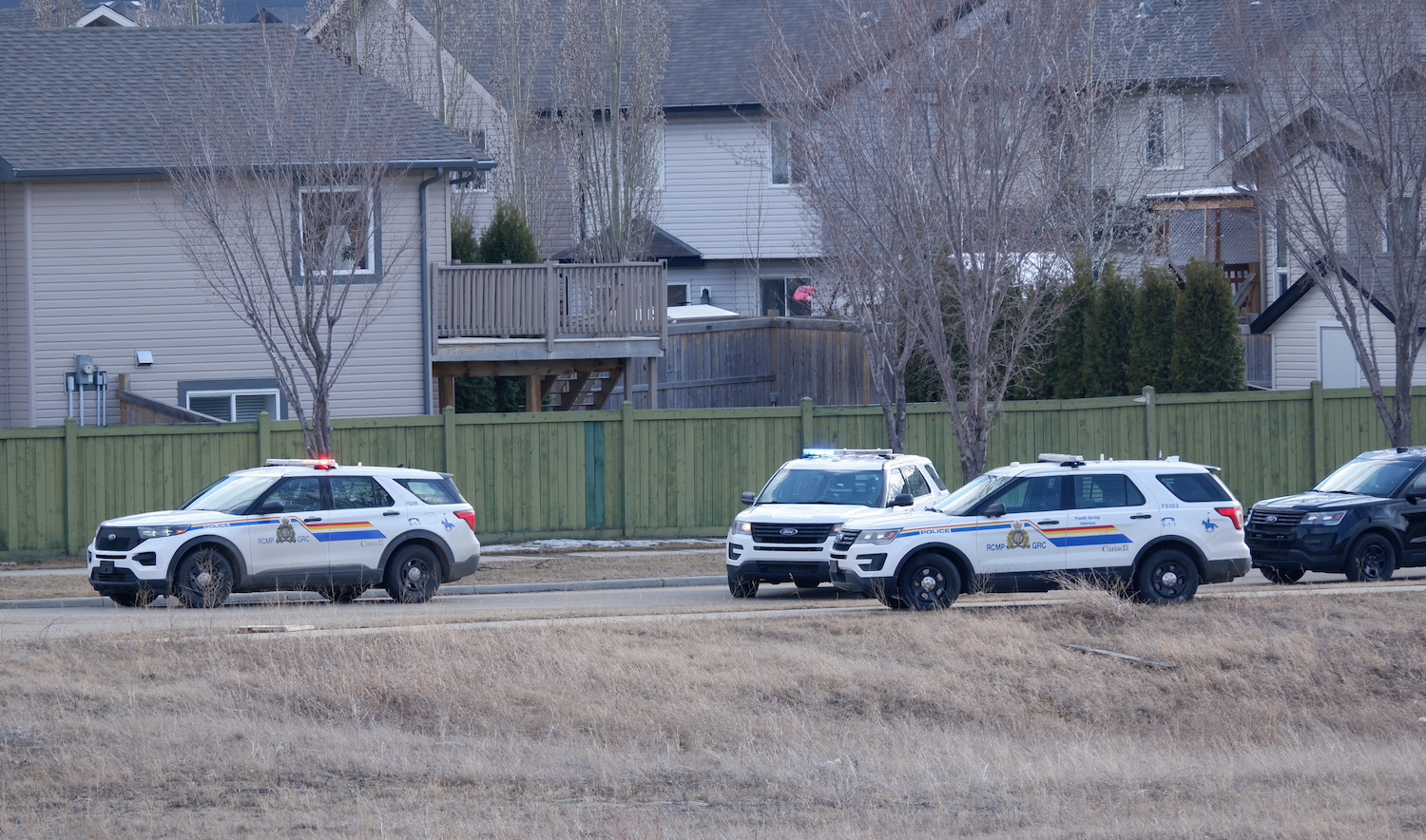 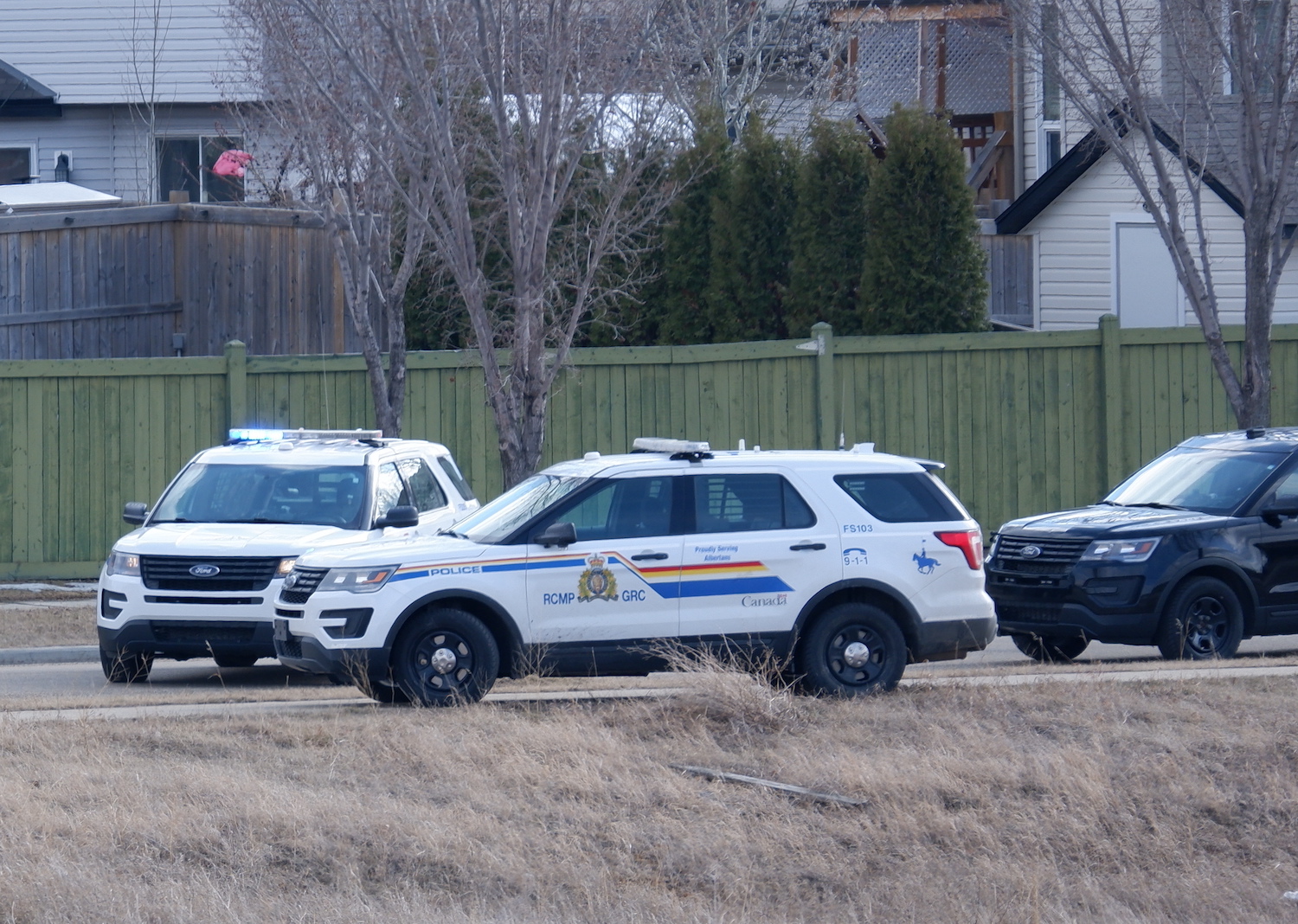