The Fort Saskatchewan RCMP say a recent fire is being treated as arson.

At around 2:44 a.m. on Sunday (Aug.14), police and the Fort Saskatchewan Fire Department responded to a structure fire on 99 Avenue and 104 Street.

Fort Smiles Dental and Kids Fort Child & Out of School Care were both destroyed in the blaze -- no injuries were reported.

Police have reason to believe the fire was set intentionally and are asking anyone who may have information about the arson, including any video doorbell cameras or surveillance cameras, to contact the detachment at (780) 997-7900.

If you wish to remain anonymous, contact Crime Stoppers. 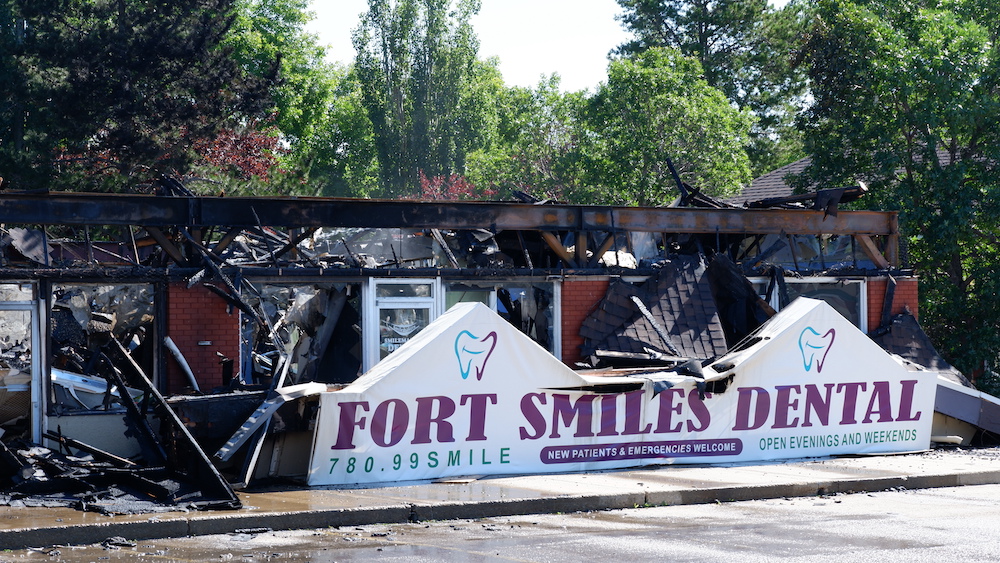 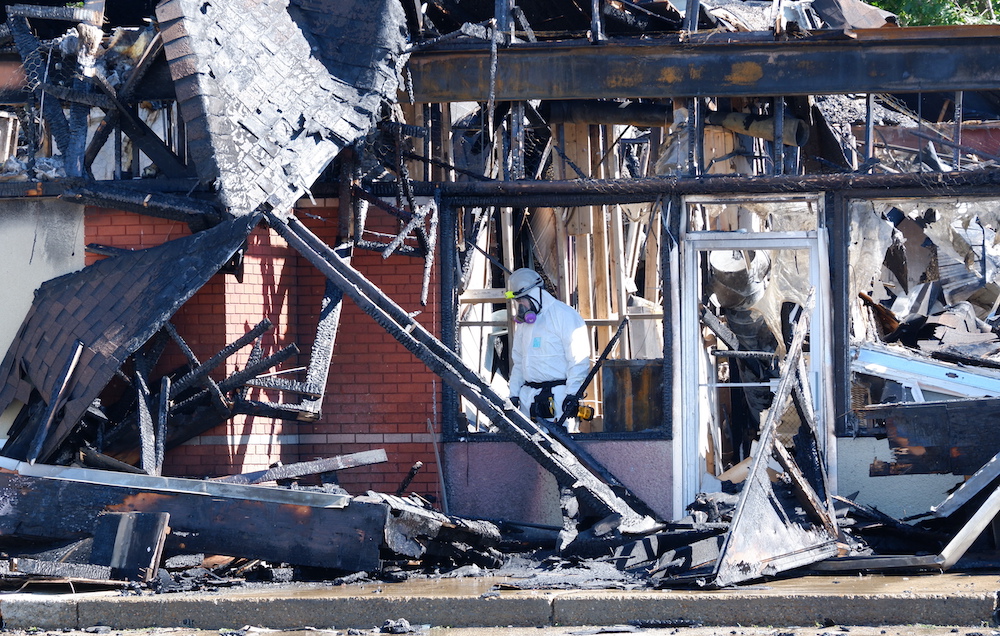 Adjustments to Harbour Pool's schedule have been a success