Police continue to search for suspect who pointed gun at woman

Police have issued a sketch in hopes of identifying a man who they say pointed a gun at a woman in Strathcona County.

Just after 9 p.m. on May 14, Strathcona County RCMP responded to a 911 call involving a gun at an area known as “The End of The World," a lookout point north of Highway 16 on Township Road 540 near Sherwood Park.

According to police, the victim, a woman, got into a verbal argument with an unknown man when he told her he had a gun. When the man returned to his vehicle, he pointed what was believed to be a handgun at the woman.

The suspect is described as wearing a black hat, sunglasses, black shoes, jeans, and a sweater with 'no mercy' written on it. A woman was also reported to be with the suspect; she is described as having light blonde hair and was last seen wearing black sweatpants and white shoes.

Police say the vehicle the suspect was reportedly driving was a 2019 or newer black Ford F-150. 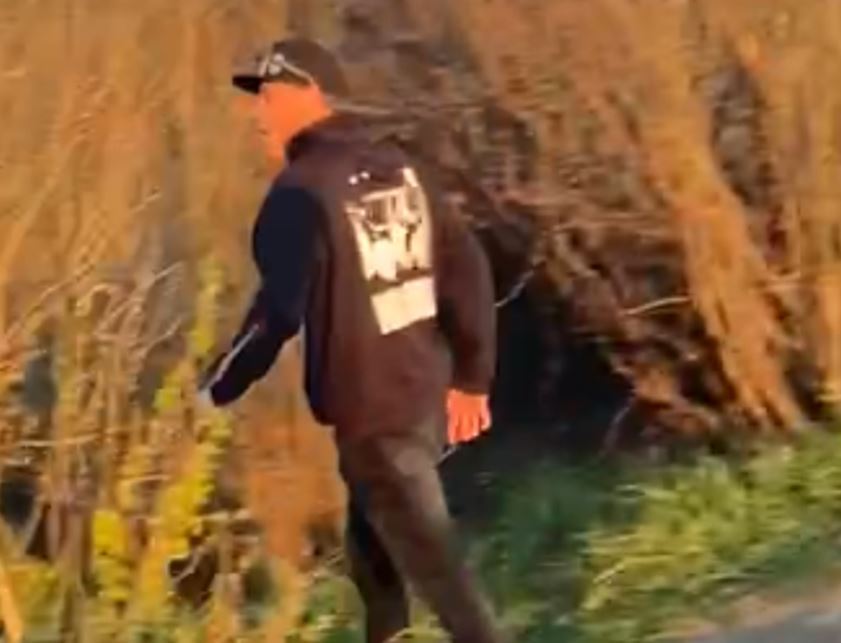 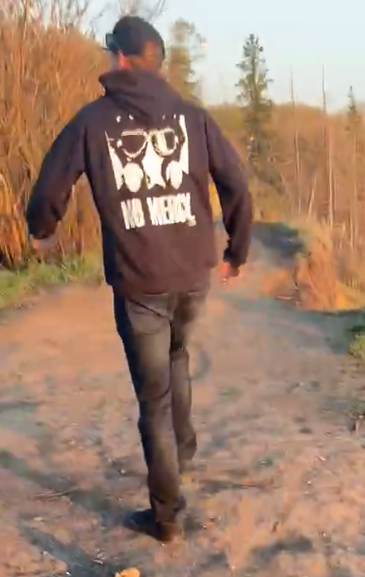 Redwater man and niece cycle across Canada for Crohn's

Applications for Muriel Ross Court expected to open this fall

Uneven economic recovery does not bring all Canadian women with it: experts

Organizers for Canada's Farm Show pleased with this year's event