Around 1:10 p.m. on Monday (Jan.17), an oversized load caught a powerline on Sherridon Drive near 99 Avenue. Several power poles and wires were pulled down from the force of the collision.

No injuries have been reported.

According to FortisAlberta, at least 360 customers were affected.

Some of the areas that went without power were downtown and neighbourhoods such as Sherridon and Pineview. Four schools were also impacted.

Power has since been restored. 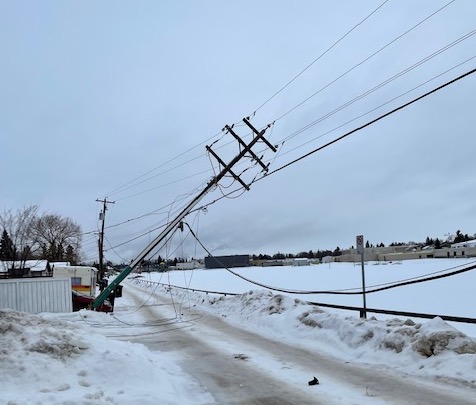 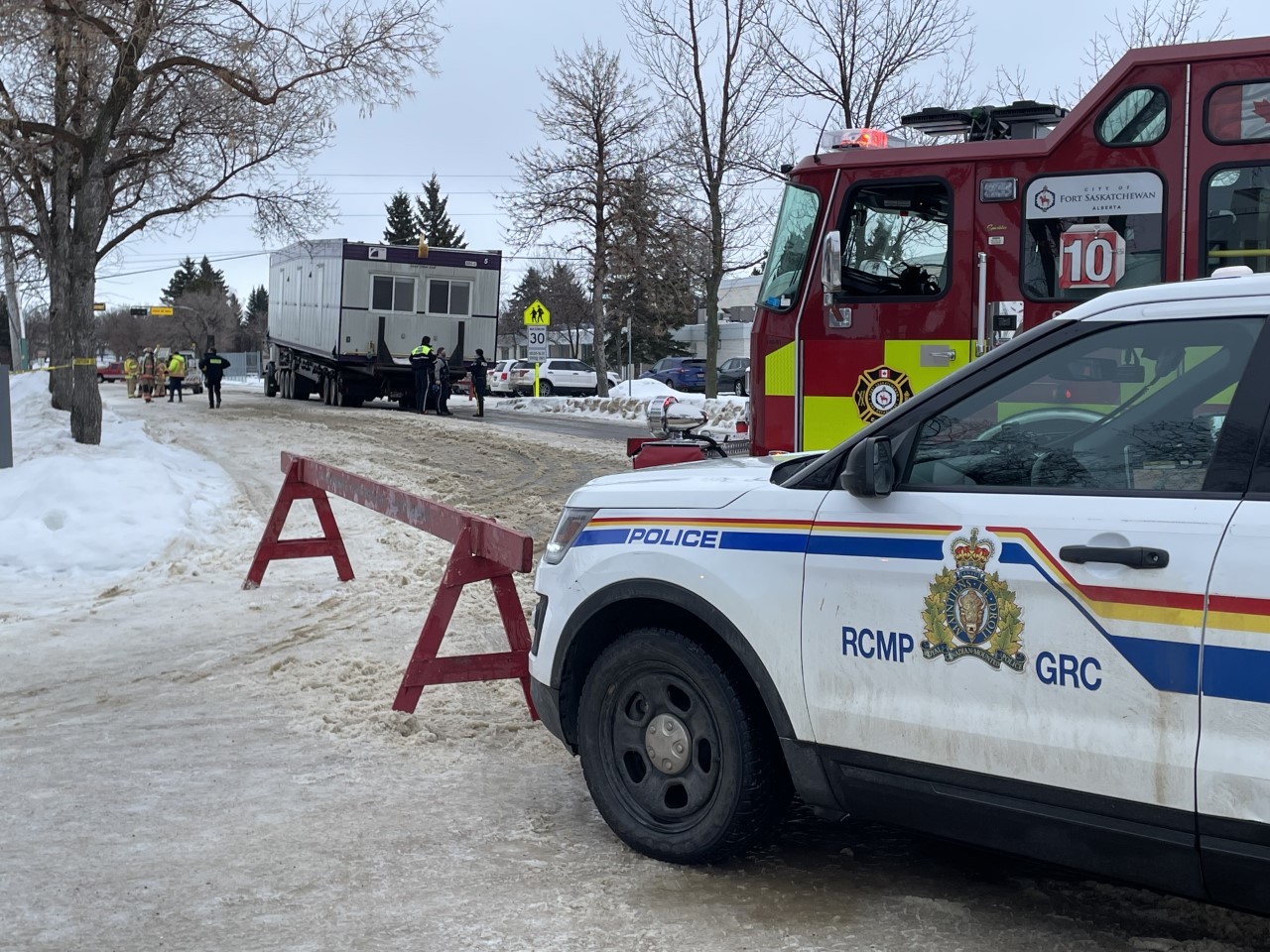 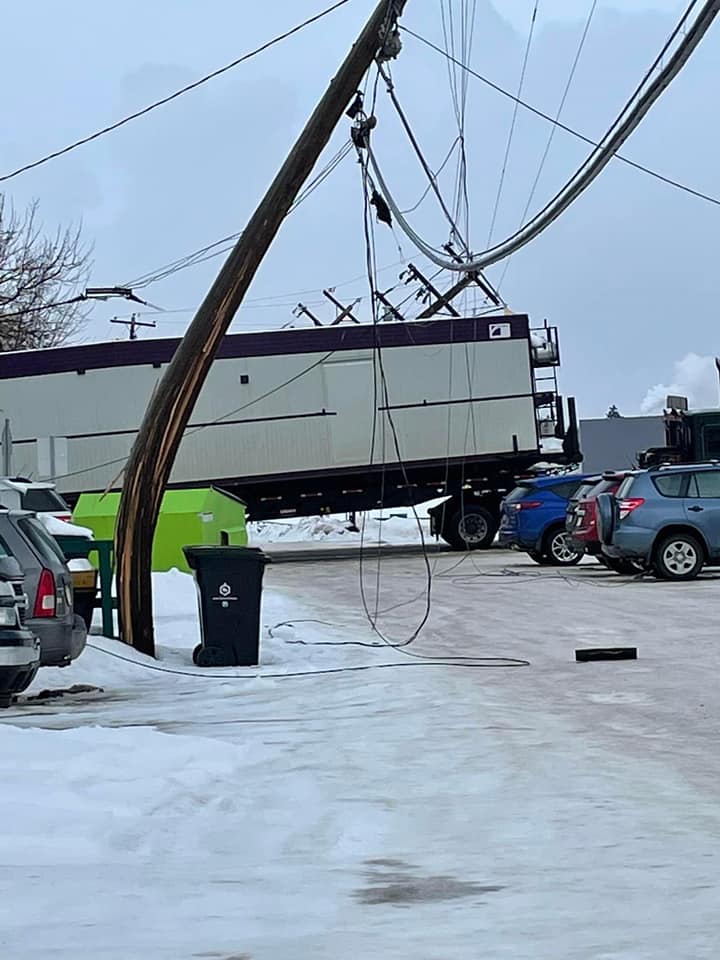 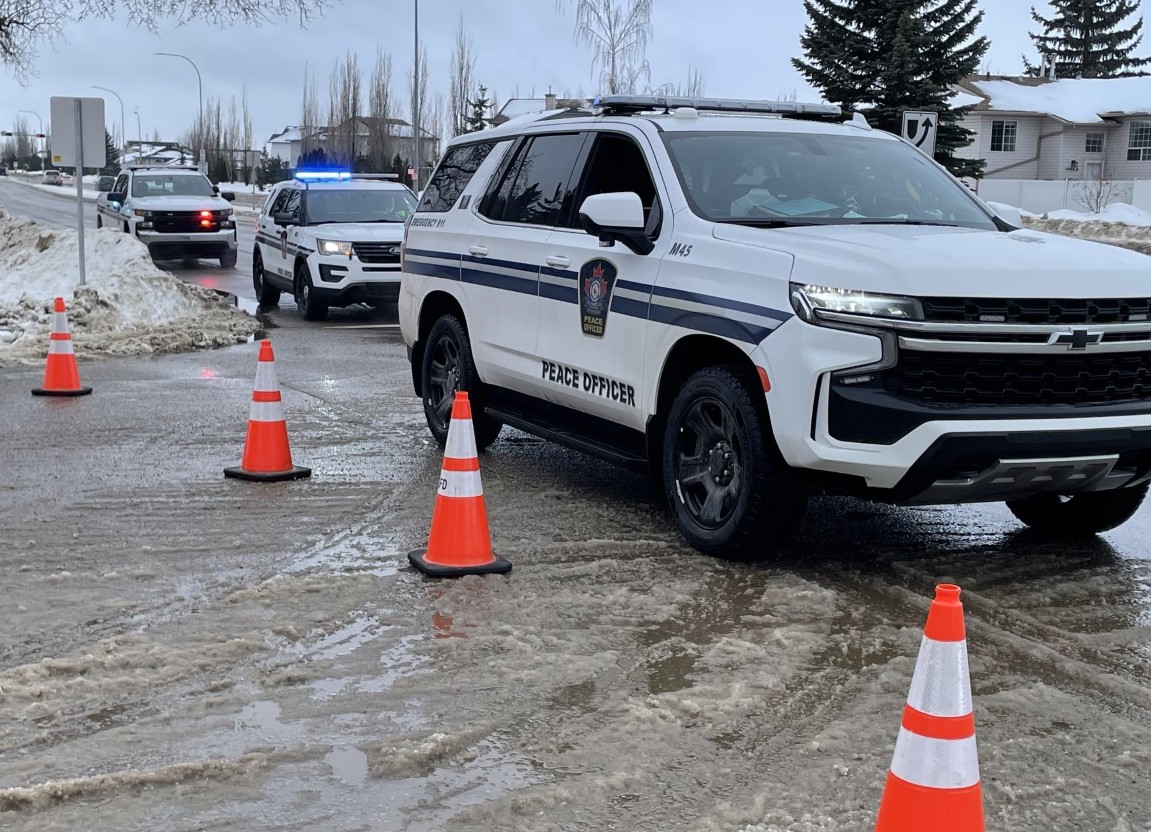