A small fire had a big impact on a Sherwood Park home.

Monday afternoon (Jan.24), at around 1:47 p.m., the Strathcona County Emergency Services were called to a house fire near Ivy Crescent and Alder Avenue.

Crews arrived to find smoke coming out of a bedroom window. They were able to contain the fire to one room and put it out relatively quickly; however, the rest of the house was significantly damaged by the smoke.

"There was one individual that was in the house, and they had exited the house prior to firefighters arriving," said deputy chief of operations Dayna Terry.

The person had minor injuries and had to be taken to the hospital but was released shortly after. A cat and a bird were lost in the fire.

Investigators are still looking into the cause of the blaze, and the total damage caused. 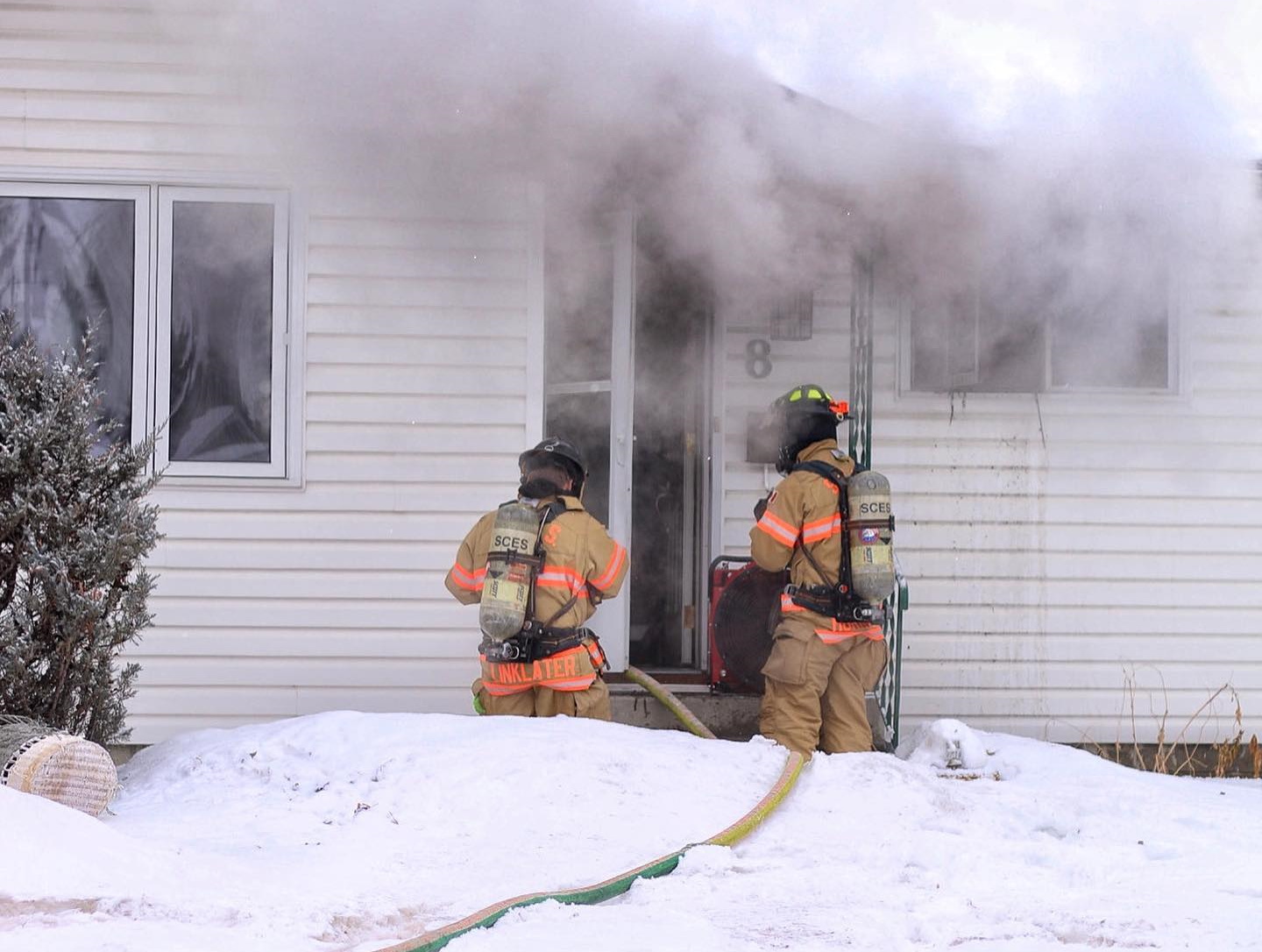 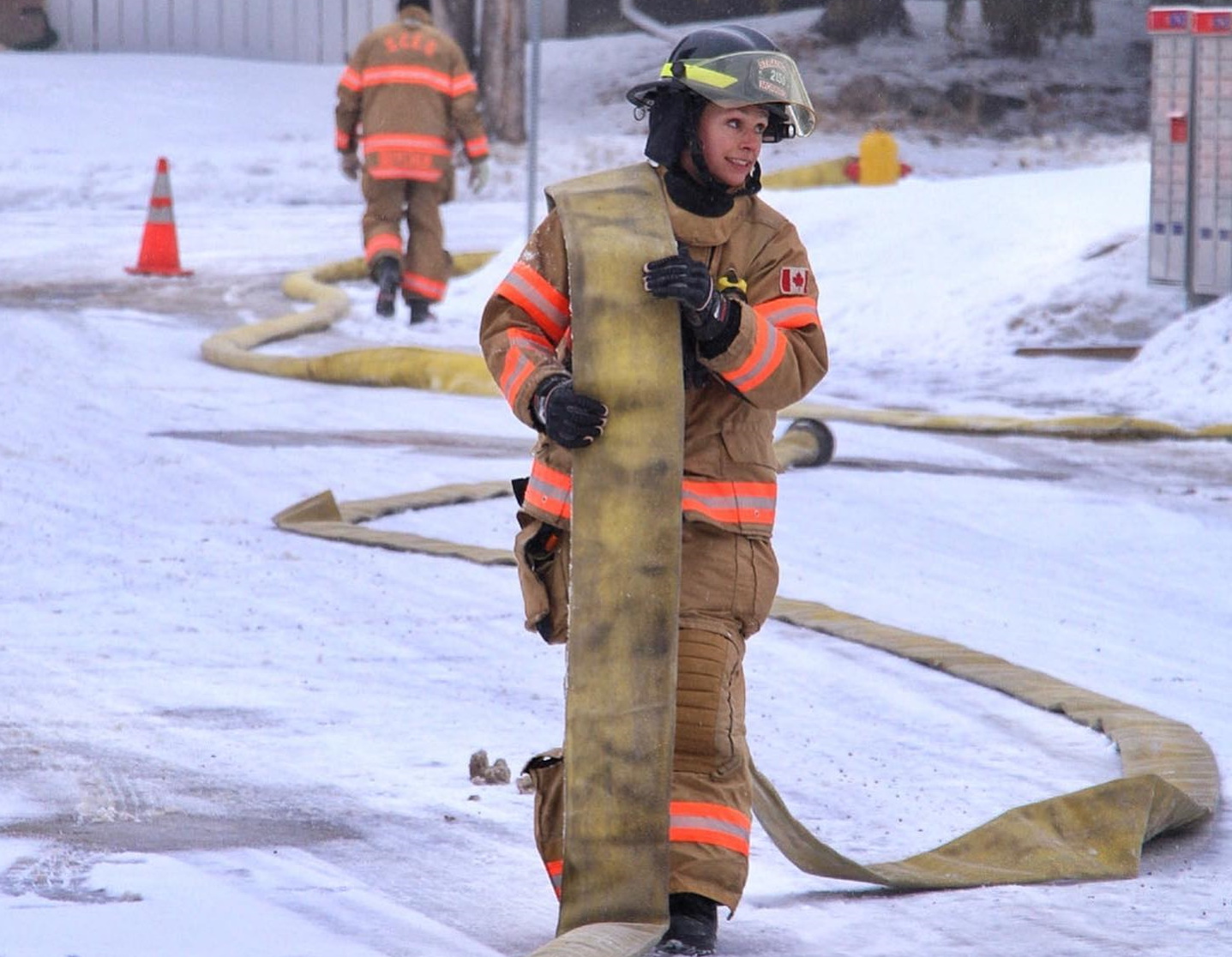 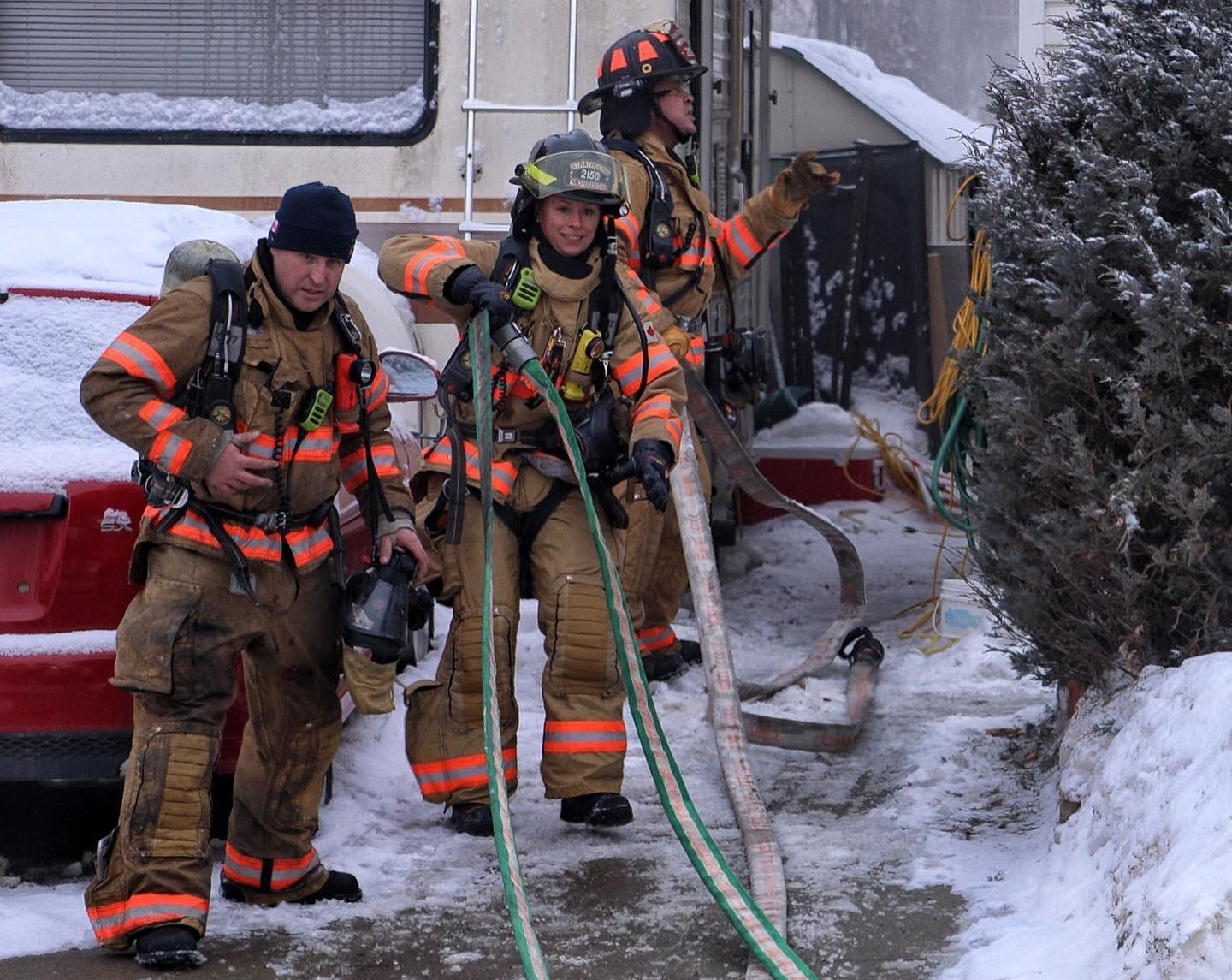 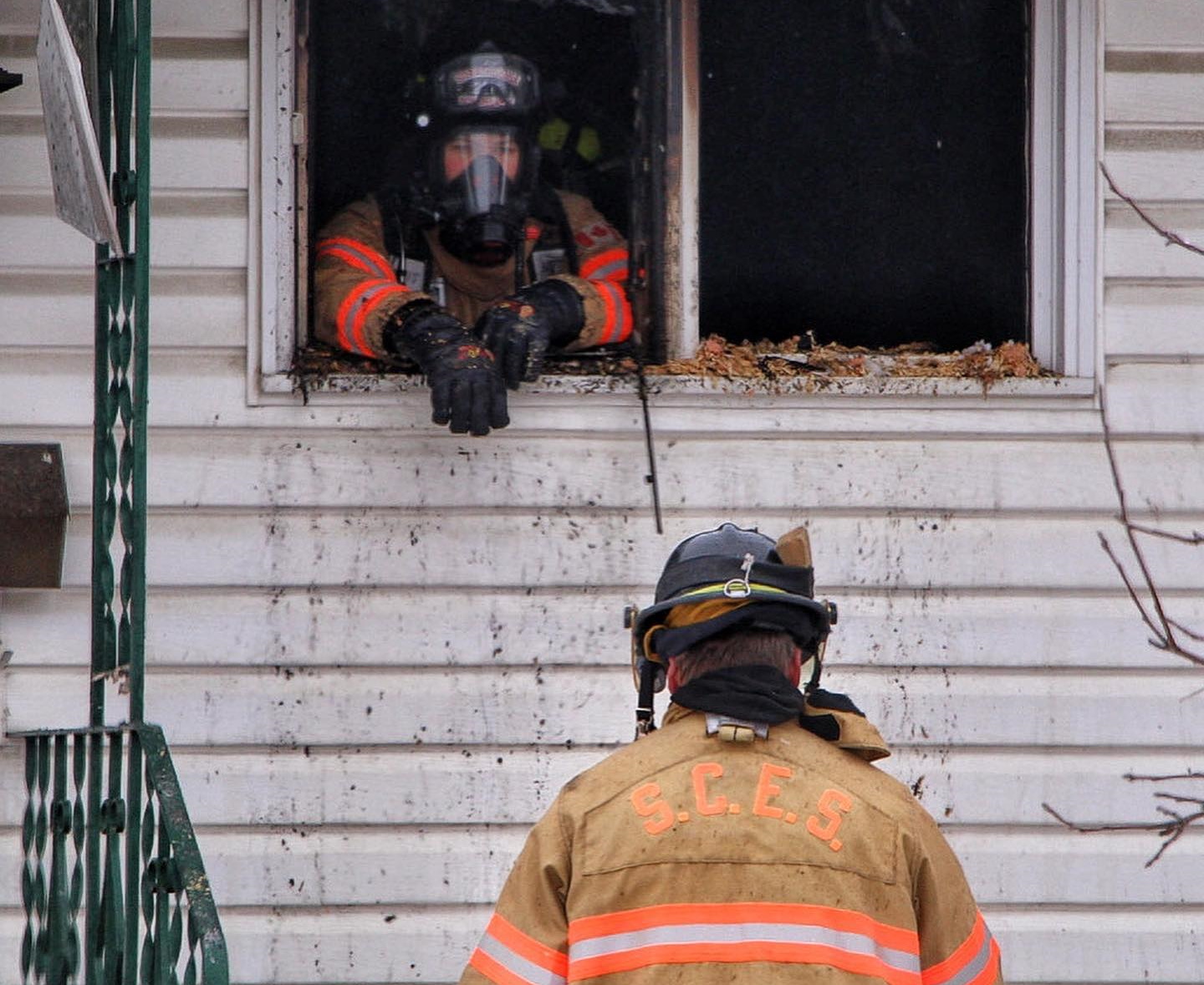 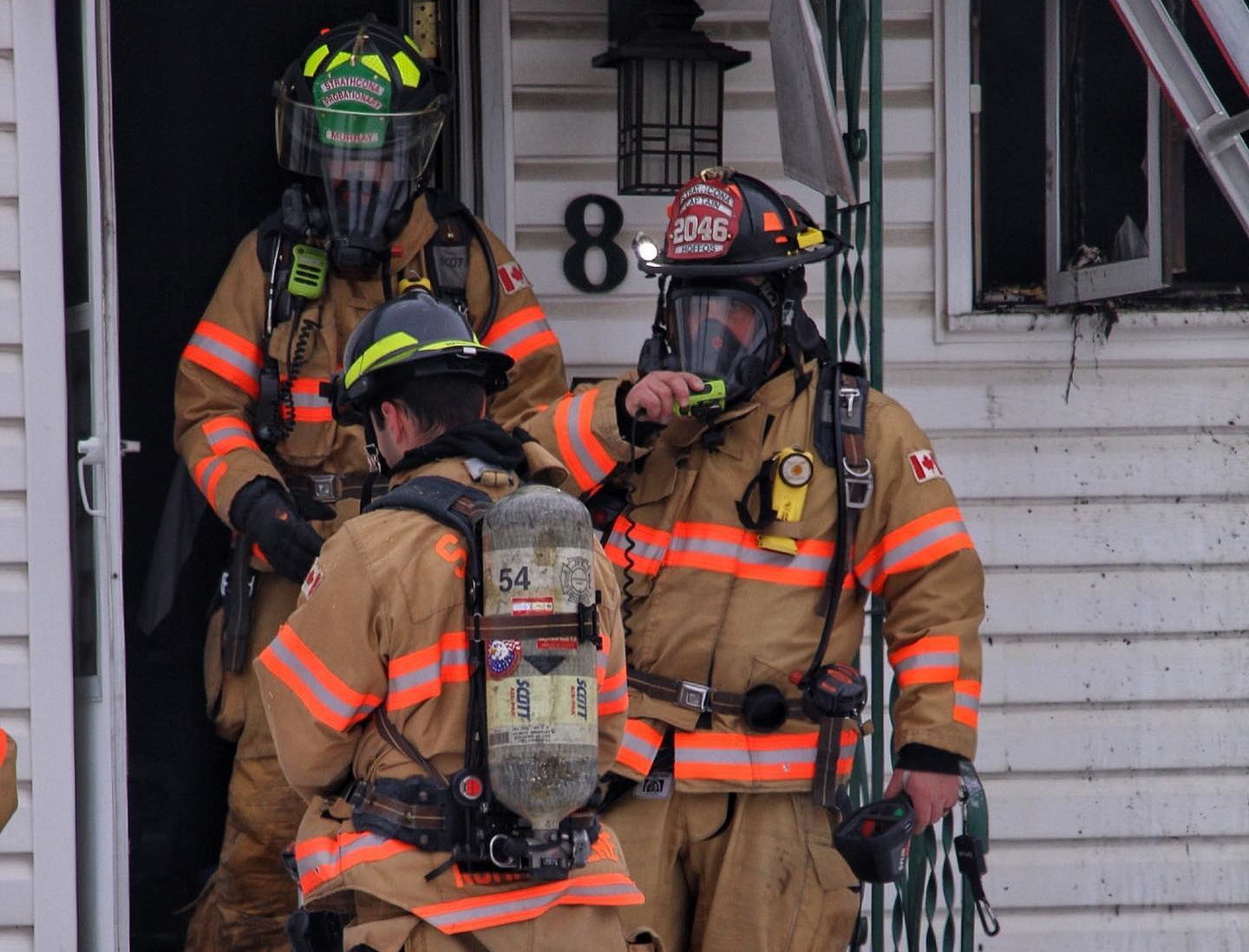 AHS makes it easier to take your dog out to dinner