Two new murals have been added to downtown Fort Saskatchewan.

On Friday (Oct. 14), dozens of residents gathered in front of Twice but Nice on 102 Street to join Fort Saskatchewan mayor Gale Katchur in a ribbon-cutting ceremony for the new murals.

The ceremony started with a speech from Katchur.

"For many years we've been criticized that we spend tax dollars on beautiful things," Katchur said. "Well, thank you to the federal government for providing us the money that we can actually do a couple of these, and hopefully some of the other businesses will catch on."

The first mural was designed by Dave and Al Thomas of Flying Colors Murals, who created a collage of flowers found in Legacy Park.

After a ribbon cutting for the first mural, the ceremony moved to 100 Ave where the second mural was unveiled in front of City Donair.

This mural was painted by Illustrious Interiors, who are also known for creating the mural outside of Millers Ice Cream.

Ashley Rosenow, the owner of Illustrious Interiors, says that this mural was made to promote cultural diversity, unity, and inclusivity.

After helping to form the idea, Rosenow would apply to become one of the mural artists featured in the walk.

The murals were made to help the city's years-long plan to beautify downtown Fort Saskatchewan. Their plan included repaved sidewalks, lighted trees, and more ways to add culture to the former city center.

The federal government chipped in $97,000 for the downtown project. 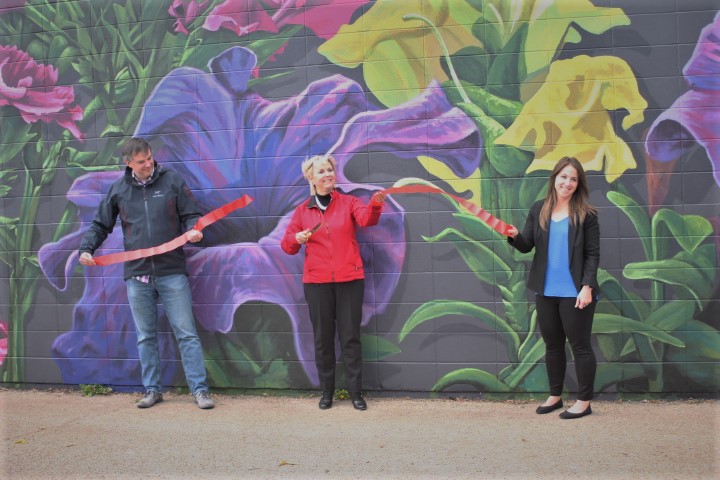 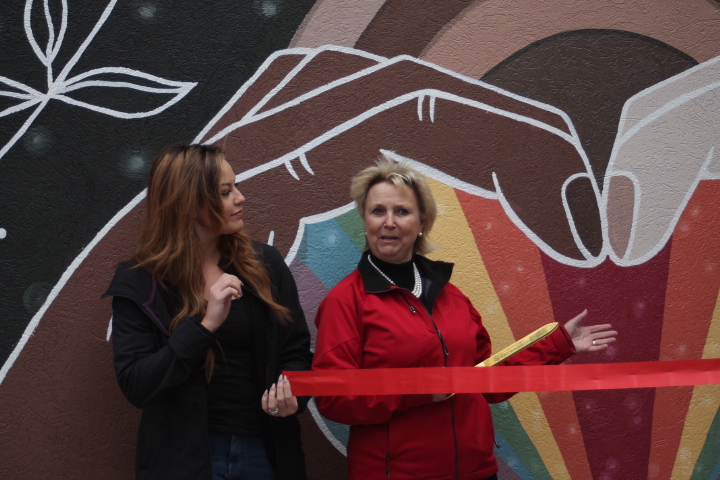 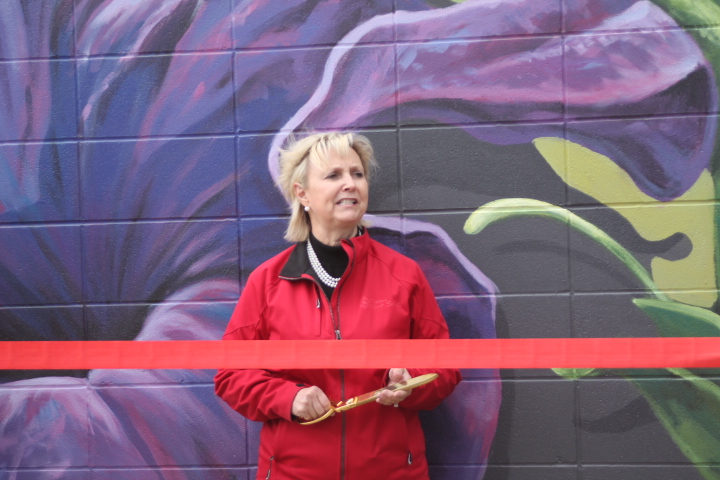 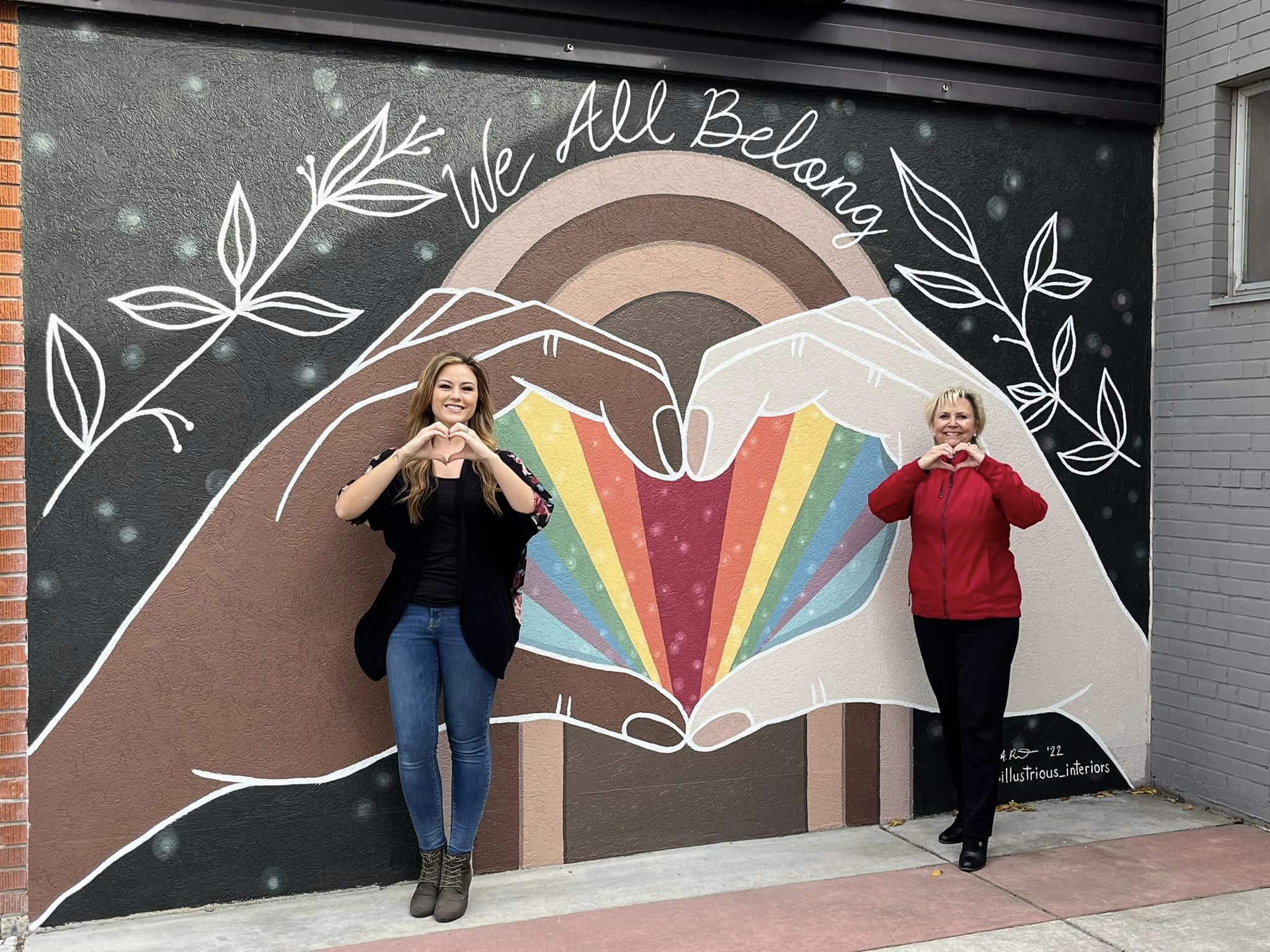 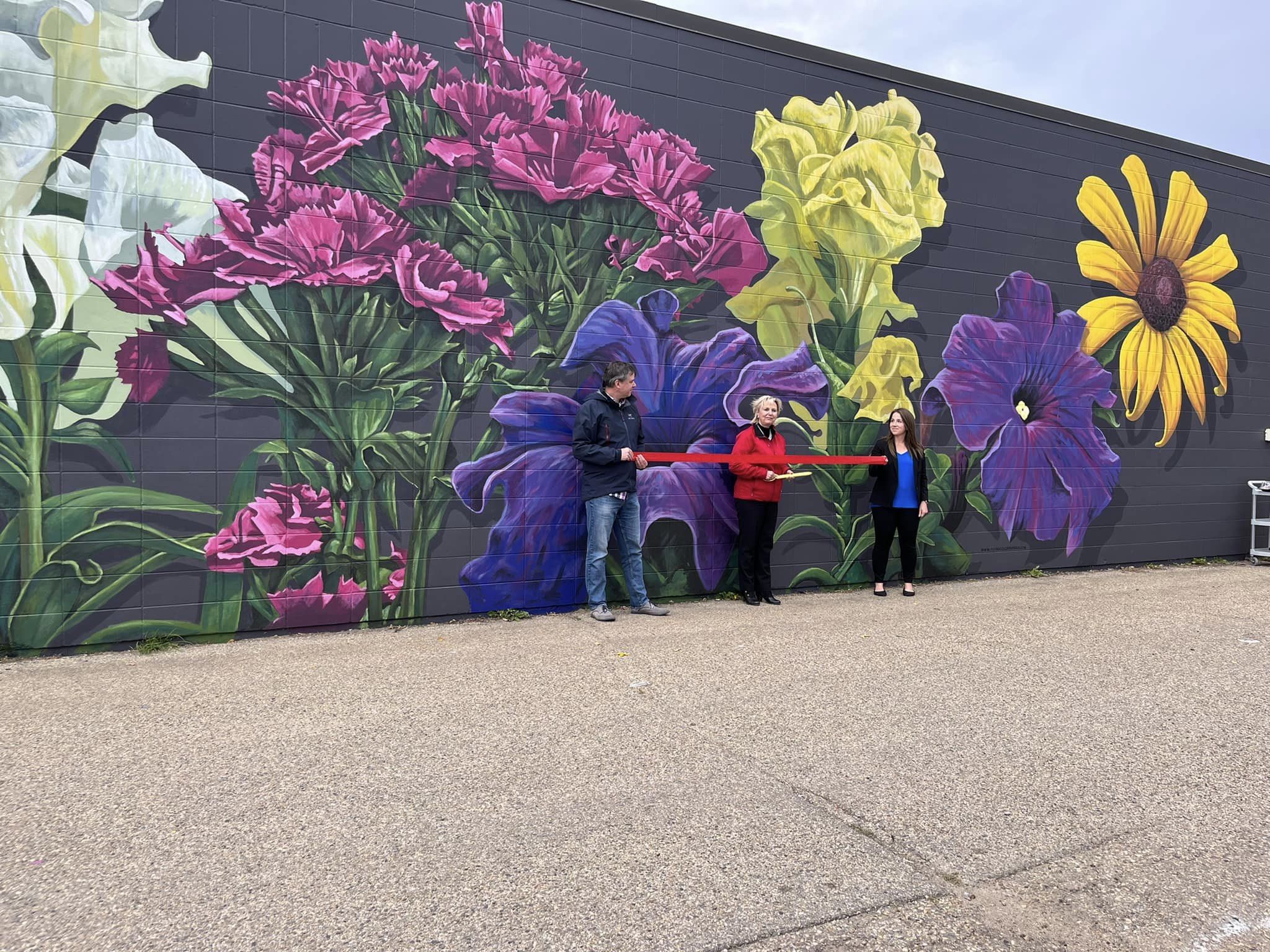 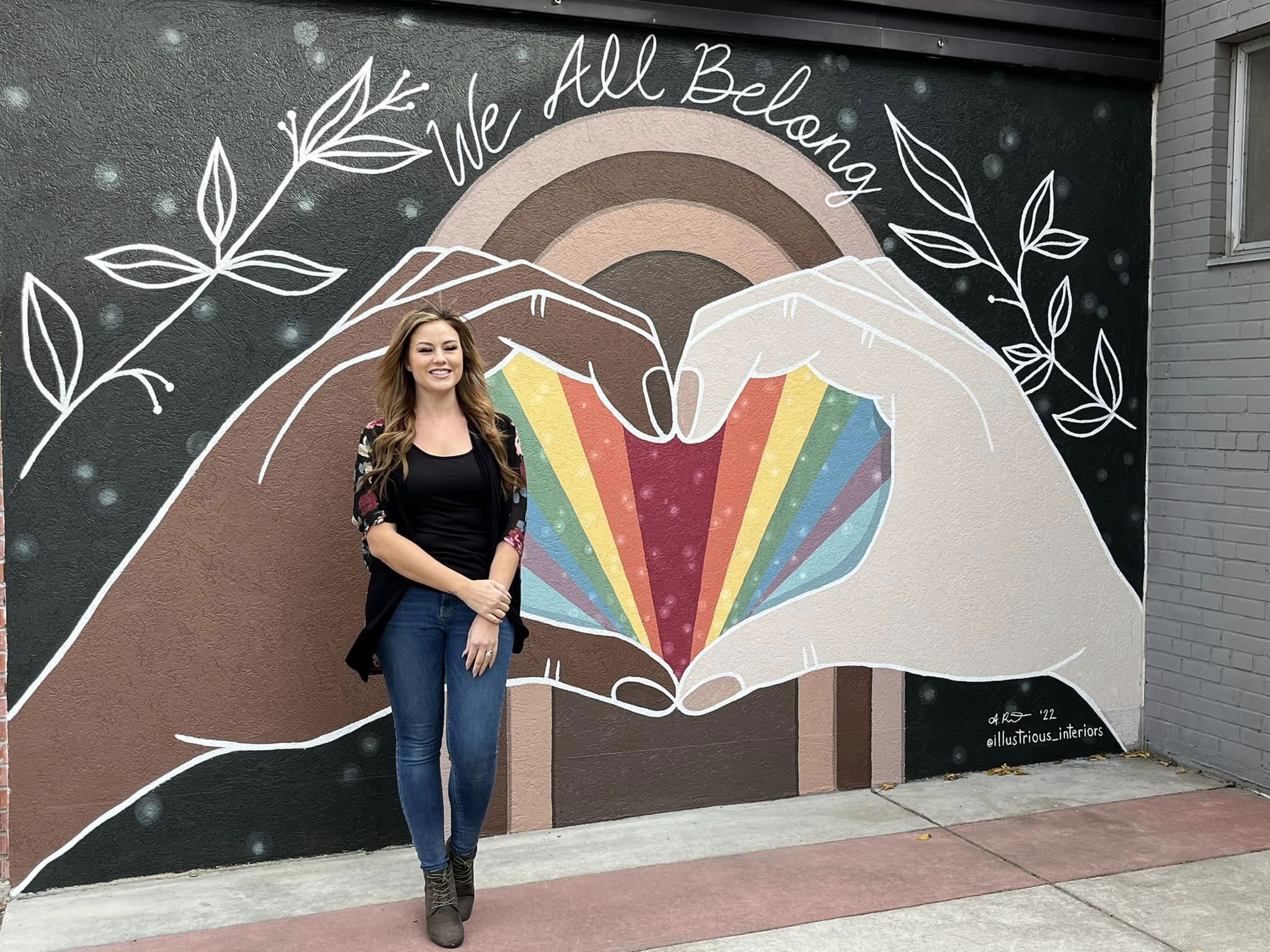 A vehicle noise bylaw could be coming to Fort Saskatchewan