A movie was filmed in downtown Fort Saskatchewan last weekend.

100 Avenue, between The Brant Hotel and Fort Gasland, was closed off Sunday (Mar. 27) for the making of a feature film, Sherlock.

The street was filled with cast, crew, and a group of excited spectators. The historical downtown street was almost unrecognizable with a yellow taxi, an old-fashioned telephone box, and a redesigned corner store.

The film will reportedly be a coming-of-age drama film about a youth's upbringing in 1990s New Jersey.

Many cast and crew members hail from India, with the director, Mahesh Narayanan, and leading man, Fahadh Faasil, considered A-listers of Indian cinema.

The producers were very secretive about the plot and story, but what's known is that the film will be a loose adaptation of Sir Arthur Conan Doyle's famous character, Sherlock Holmes. The film will also have elements of suspense and even an action sequence.

Filming started two weeks ago and wrapped up on Tuesday (Mar. 29). Sherlock is coming to Netflix at some point in the future. 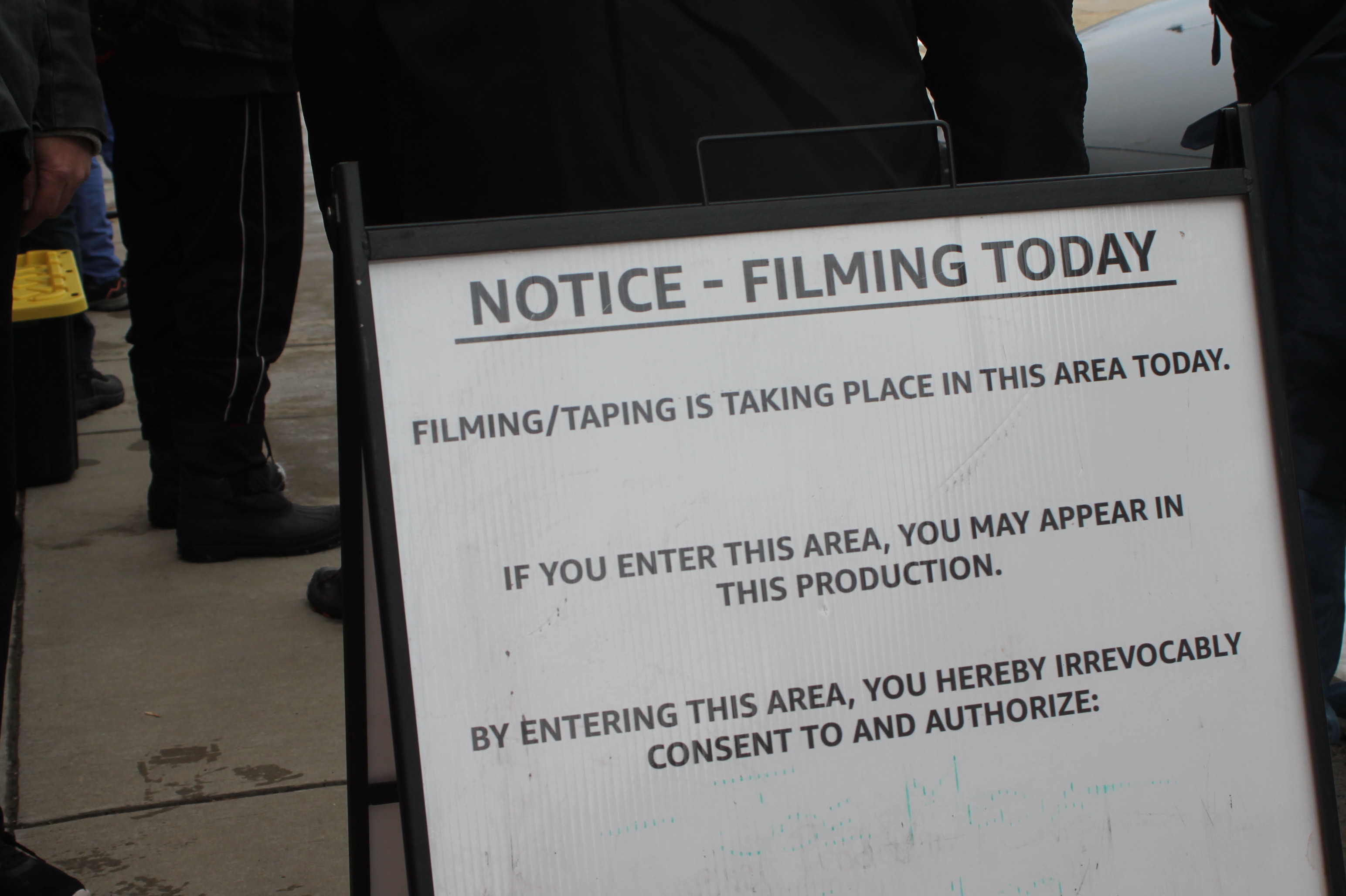