Dozens of people were gathered outside The Bears Den on 102 Street Thursday night (Oct. 27) for a music video shoot.

The music video was for Innocent, an upcoming song from the Edmonton-based electro-party rock band RC Sindicate. The band has been around for years, opening up for acts like Nickelback.

The director of the music video, Peter McGie also stars in the Halloween-themed music video as a zombie.

"We have some paid actors, some of my daughter's friends to play the kids, and friends of friends," McGie said.

The Bears Den set was covered in multicoloured lights, which McGie said is one of his staples as a director.

"Anything with the teal and orange look nowadays was really my favourite with the contrasting colours."

They were in Fort Saskatchewan after McGie's girlfriend, who lives in the community, suggested it as a filming location. 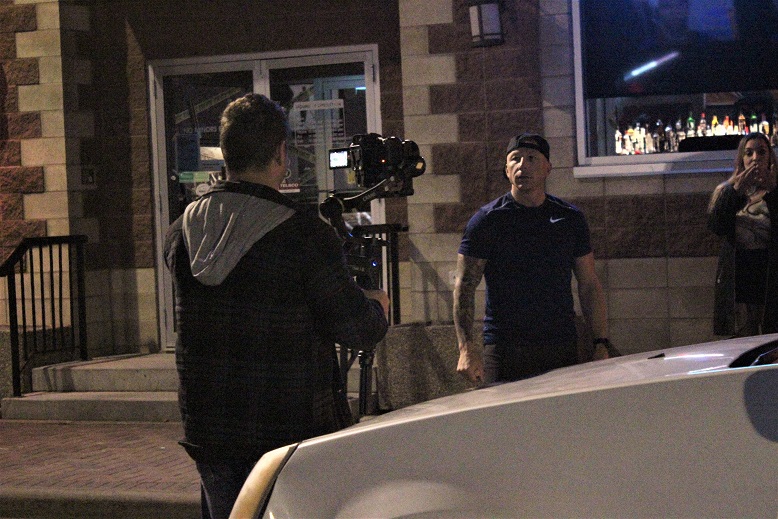 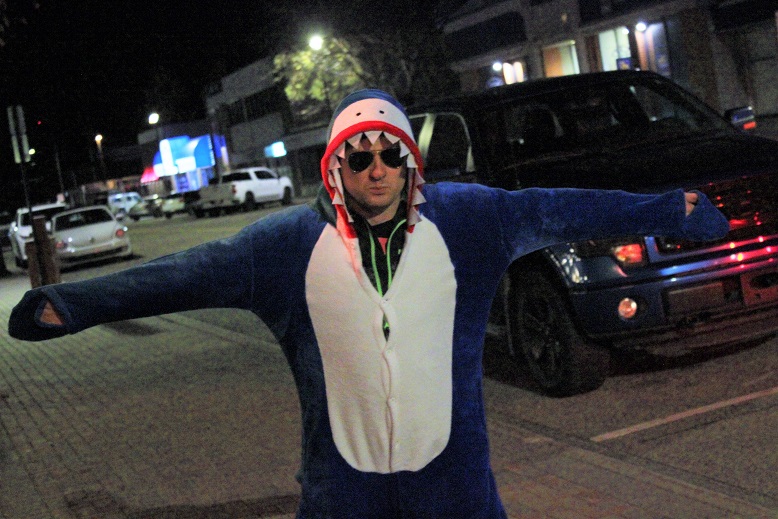 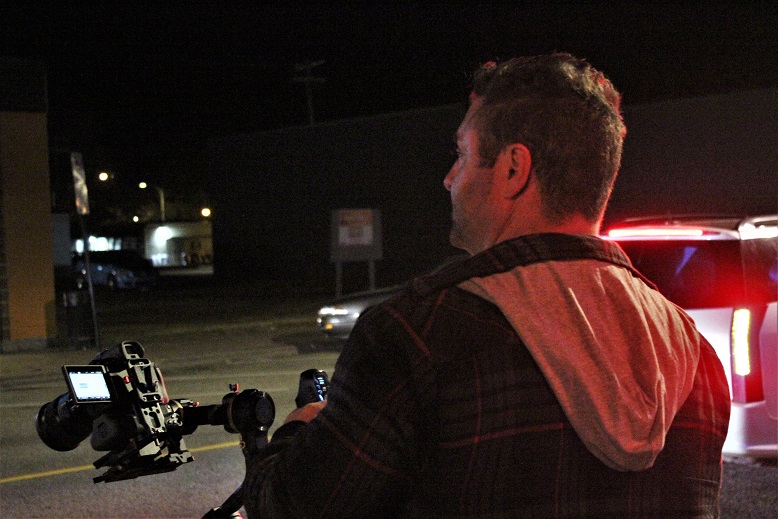 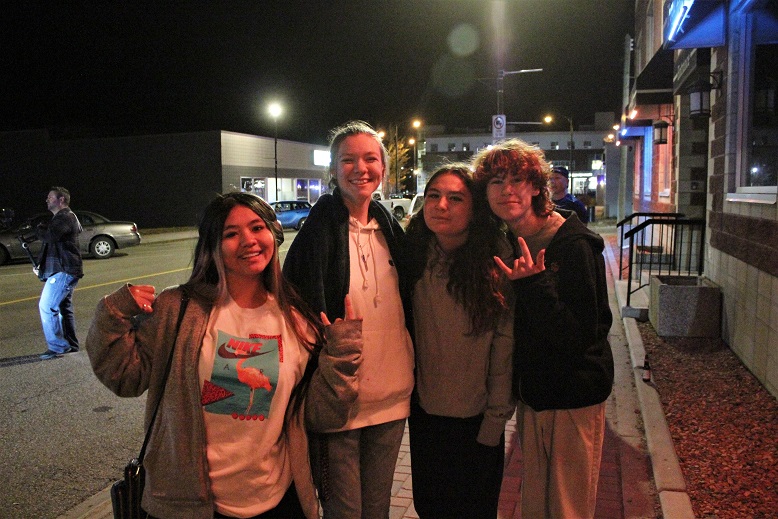 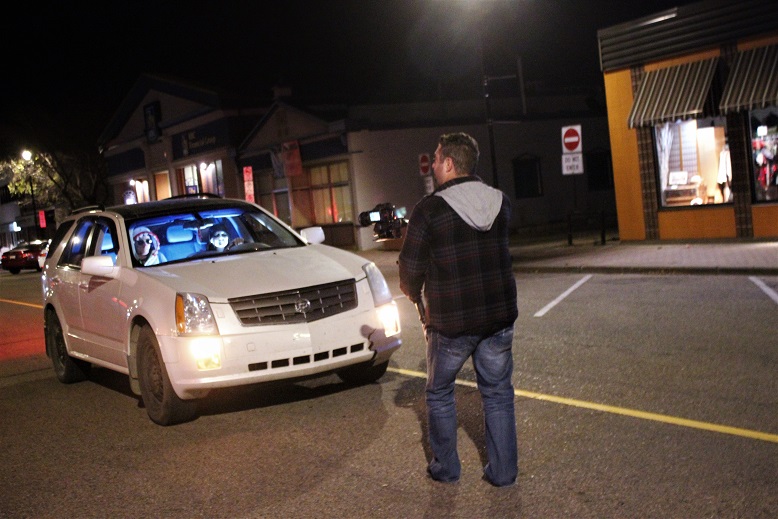