Master Muralist breathing life to walls of the heartland

A local painter has brought a splash of colour to tough times.

For the last two decades, Robert Murray of Master Murals has brought life to walls across the province. His work has garnered the attention of many on social media recently with his images of perfect landscapes and local scenery.

His art career began in the '70s while studying Fine Arts in college; in the '90s he worked as a cartoonist with the newspaper in his hometown of St. Albert and published three books during that time.

Murray's career painting murals began by what he explained as a "series of events," his mother was living in a senior's home when she got tired of looking at the bare wall on her floor. She asked management if her son could paint something more colourful and enjoyable to look at, which they agreed to, and we're pleased with the outcome.

"The management liked it and said, 'can you stay and paint the other 13 floors?' So, I did 13 various floors in this building, and I really enjoyed the whole opportunity. I thought, 'yeah, I'm going to try doing this some more.'"

Since then, his career has taken him across Canada, though he prefers to travel through Alberta. He explained the pandemic had been a blessing for him in some ways as Master Murals has picked up plenty of work. With more people staying at home and sitting on money that would have gone toward a holiday, Murray has been painting vacations for them instead.

He enjoys the challenge of painting on such a large scale, from figuring out the proportions to doing something different every time. One of his proudest achievements was painting the Lamont Arena.

"That was a monster mural which took me two summers to complete," he said. "It's one of my pride and joy; I guess you could say."

Murray said he has been very grateful to the people of Fort Saskatchewan and surrounding areas for being so supportive, adding he has a "great little fan base" in town and that he is very appreciative. 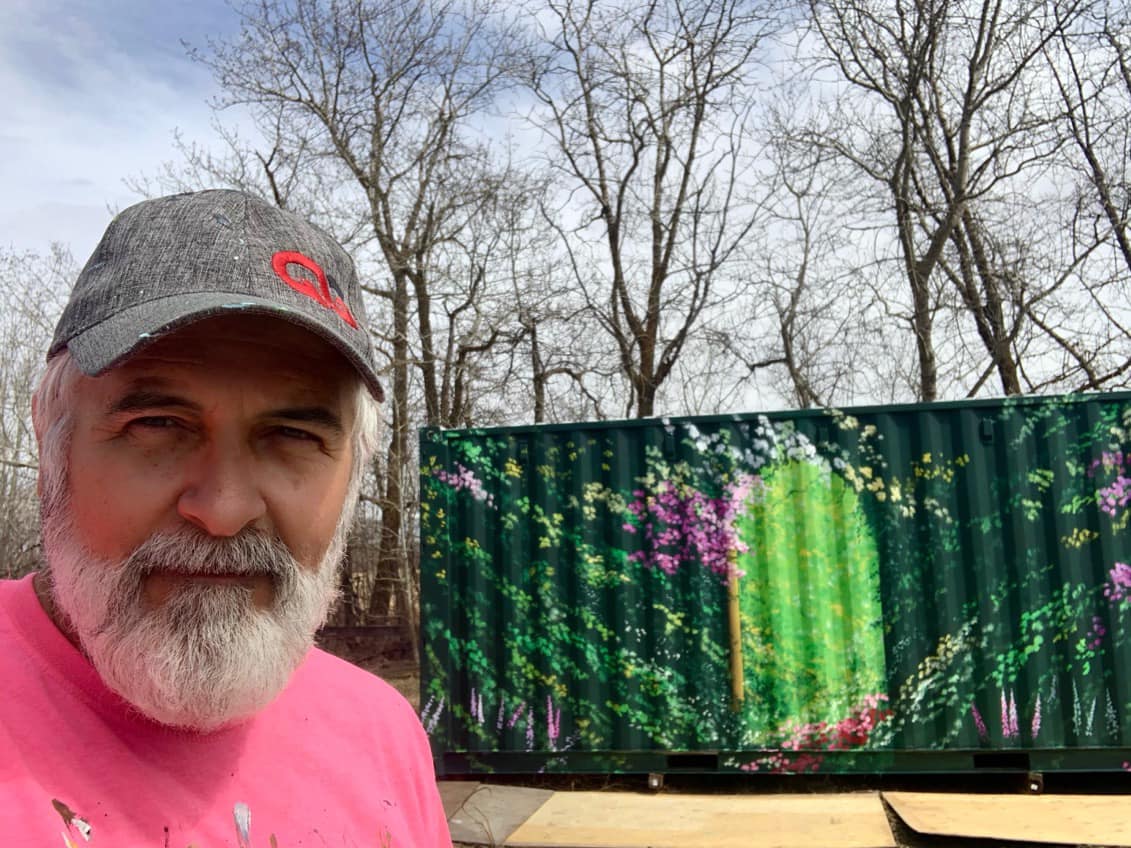 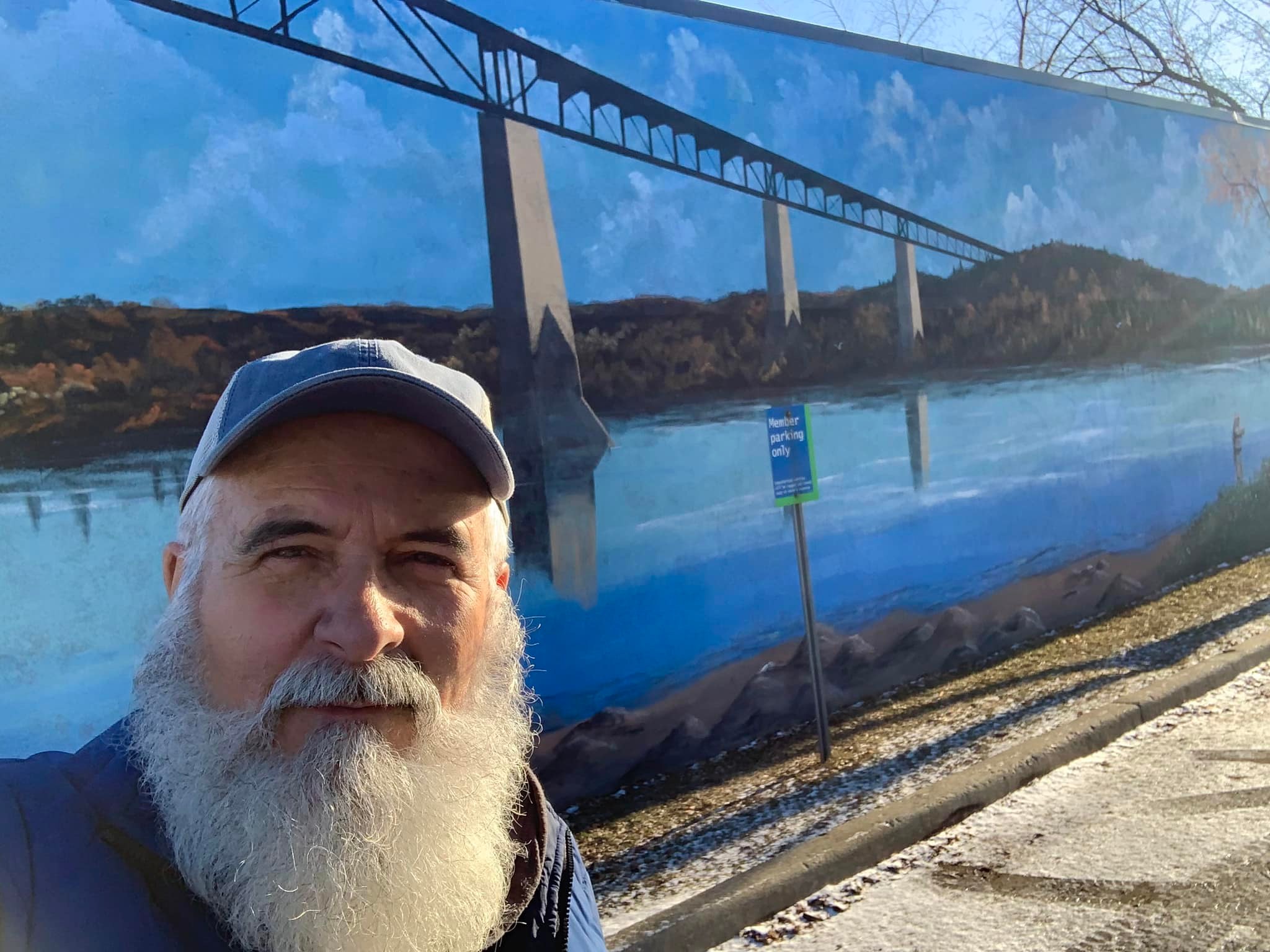 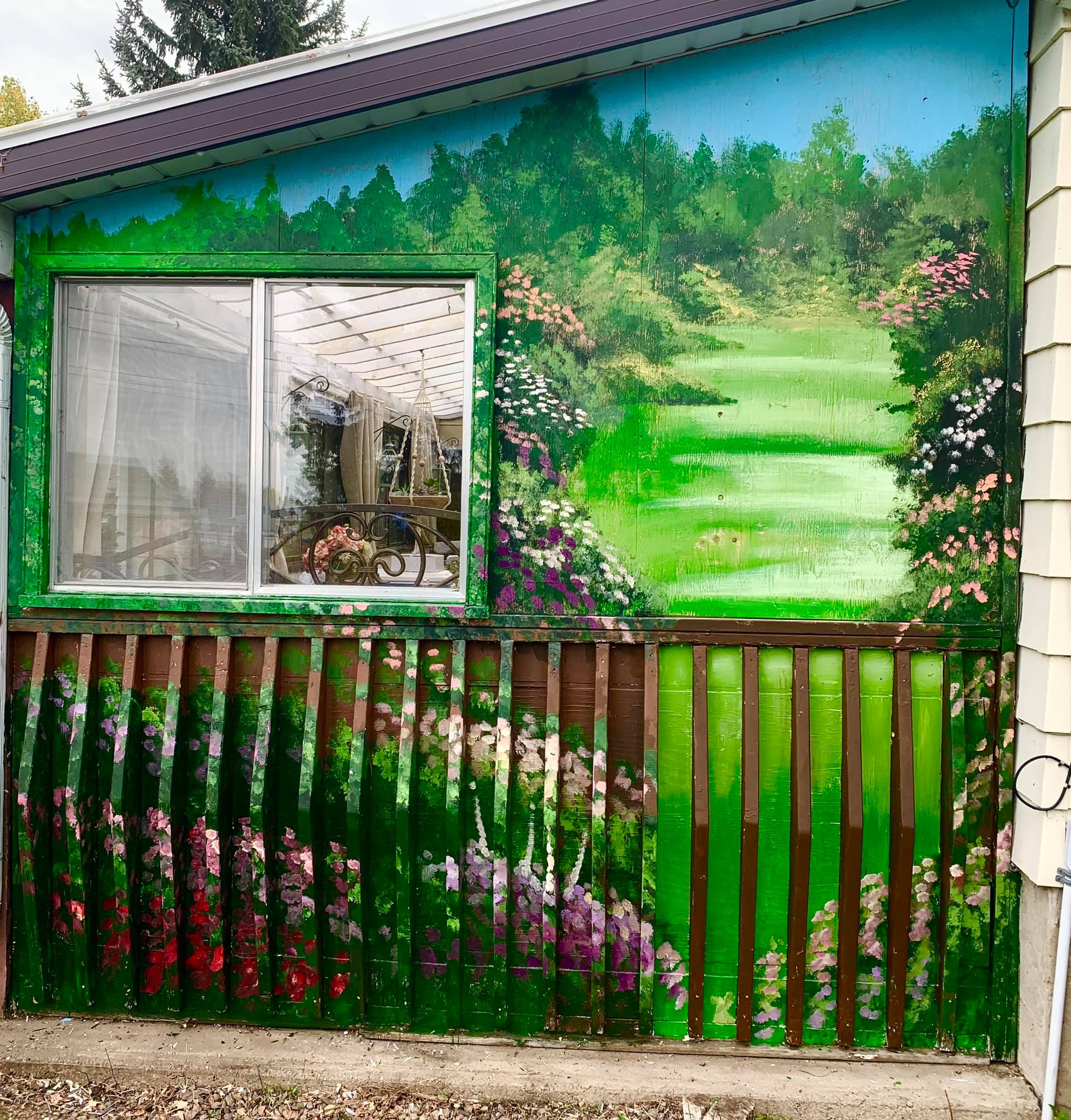 Sherwood Park now has its own Monopoly-style board game