Police are asking for help finding a robbery suspect.

The RCMP say they received a call regarding an armed robbery Sunday morning (July 17) at the Shoppers Drug Mart on Westpark Boulevard.

"Upon arrival, Fort Saskatchewan RCMP learned that an unknown male entered the store and threatened staff with a knife," police stated in a release.

The man allegedly stole some perfume and then took off in a white Toyota sedan, which had some damage to the driver’s side bumper.

Police described the man as:

No customers or employees were hurt.

Call the police or Crime Stoppers with any tips. 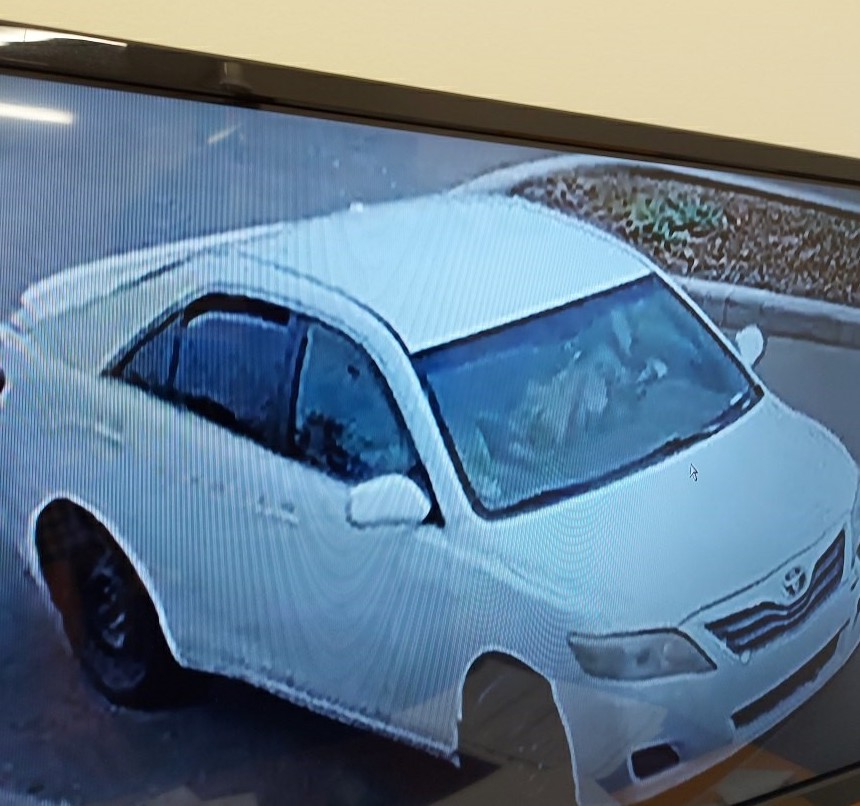 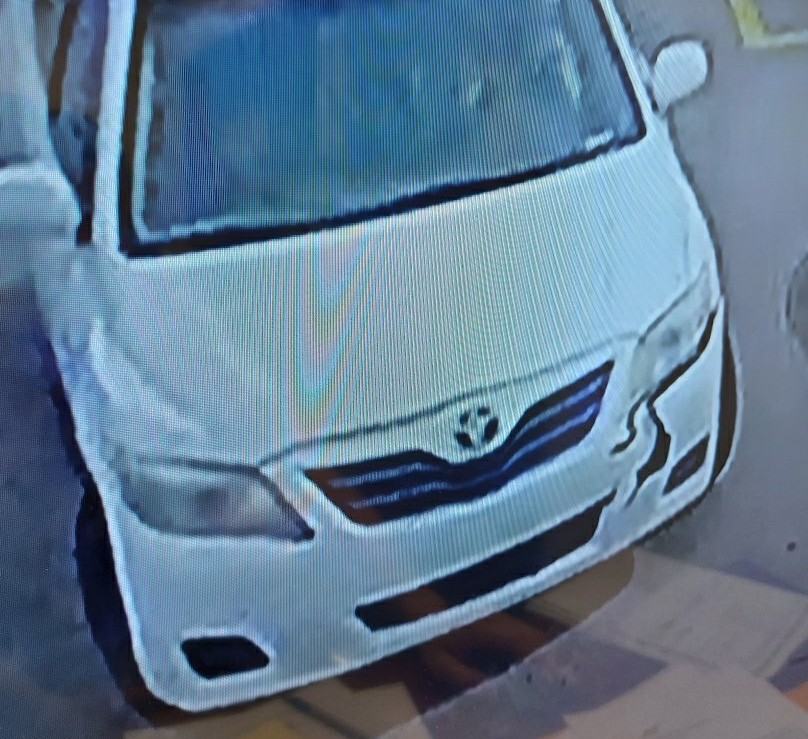 France feeling the impacts of Canada's 2021 drought through mustard shortage

Mineral content an important part of feed for cattle

Movie Under the Stars