Highlights from the 2022 Strathcona County Awards of Excellence

Guests got to enjoy a catered dinner before entering the auditorium. Upon entering, pianist Terry Jordan played as the seats filled up.

Award winners and presenters were led into the auditorium by Bridgette Hardy-Crytes on the bagpipes.

Shortly after everyone was seated, local musician Samantha Wiltzen performed O’Canada and an original song performed on the ukulele.

Various members of the provincial government were in attendance to hand out the awards and give praise to the recipients. This included Fort Saskatchewan-Vegreville MLA Jackie Armstrong-Homeniuk, Jordan Walker, MLA for Sherwood Park and Nate Glubish, Minister of Service Alberta.

Here are the award winners from the 2022 Strathcona County Awards of Excellence:

Ardelle is the executive director at the Josephburg Agricultural Society. She kept events running safely despite barriers from COVID restrictions and is involved in many community events.

She is an artist with a mission to raise $1-million for charity. Her work can be seen throughout Strathcona County.

The festival began in 1976. Throughout all of this time, 3,000 volunteers have participated.

DeJong is a para-athlete who has won a silver medal in snowboard cross at the 2022 Paralympic Games in Beijing. She has also won medals at other world-renowned snowboard-cross competitions for para-athletes.

Mitchell is an Olympic gold medal winner for match sprint, an event in track cycling. Her record of achievement in multiple events is awe-inspiring. She was not available to attend the ceremony due to her practice schedule, but her parents came on her behalf.

He has worked on multiple boards, foundations and volunteer organizations. Currently, he is working with a hospital foundation and is the chair for St. Sophia Ukrainian Catholic Parish.

This was a posthumous award given to her family. After her breast cancer diagnosis in 2011, she devoted her life to volunteering.

He owns three businesses in Sherwood Park; The Promo Addict, You Need a BBQ, and Yoneda's are big supporters of community events.

He saved a woman in the community when she was running towards his truck while being chased by a man with a gun. Christendom got her to safety even though shots were also being fired at him.

Hansen is responsible for saving the life of his neighbour, Mark. Gregg gave CPR to Mark after finding out he was slumped over in cardiac arrest while watching TV. He also shovelled Mark's driveway all winter while he was recovering.

These two groups are considered hubs for innovation in agriculture. They provide community events and educational activities.

This PCN team works with family doctors and other healthcare professionals to advance the wellness of the community.

She is the owner and operator of Driving Miss Daisy. She drives elders and others who are not capable of getting themselves around.

She is involved in the Integrated Transportation Master Plan and makes sure that youth voices are heard in plans around the county.

This team has won many awards and qualified for the FIRST World Championships five times.

The Food Bank is celebrating its 39th year of service to the community. In 2021, they assembled 3,086 hampers for those in need. 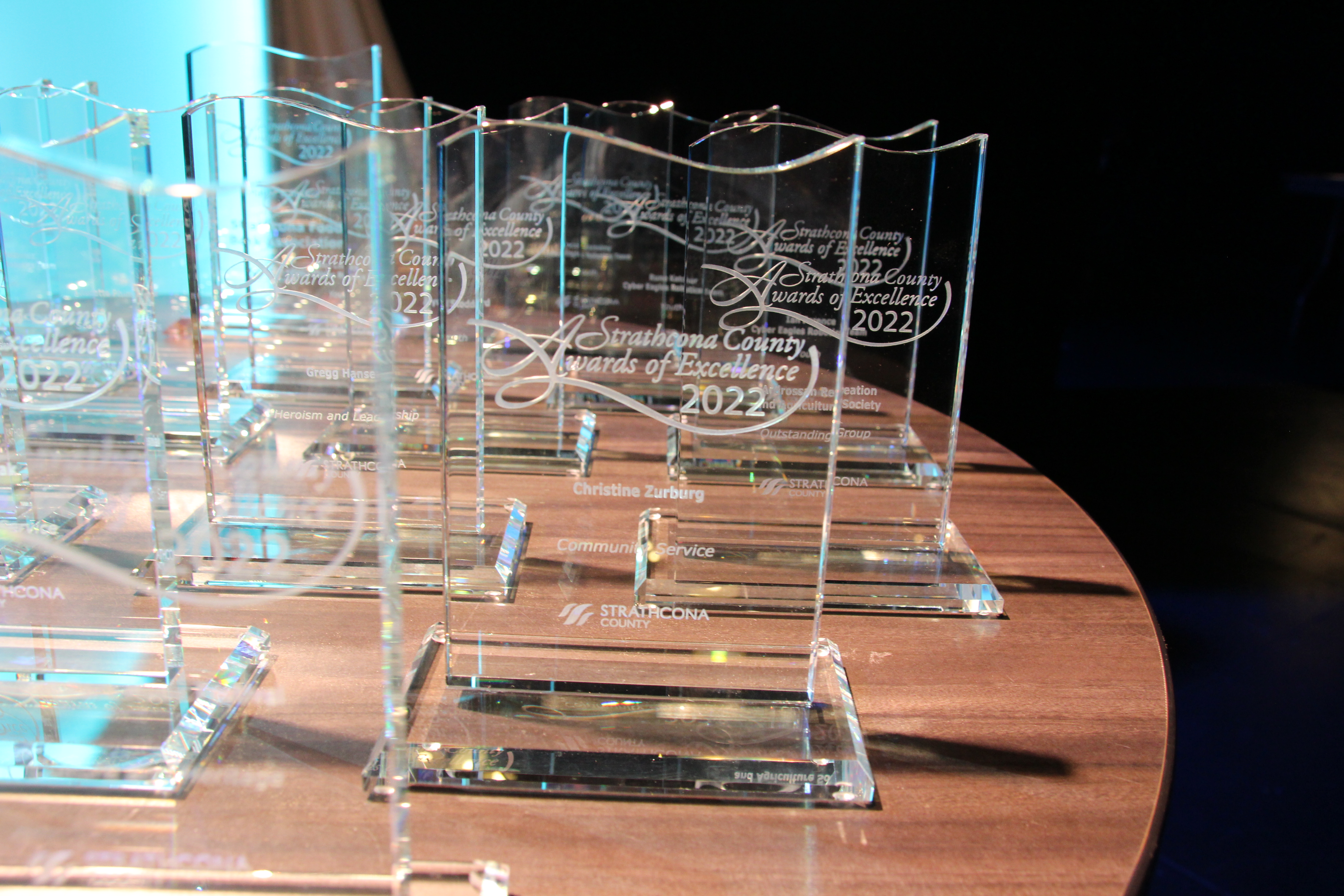 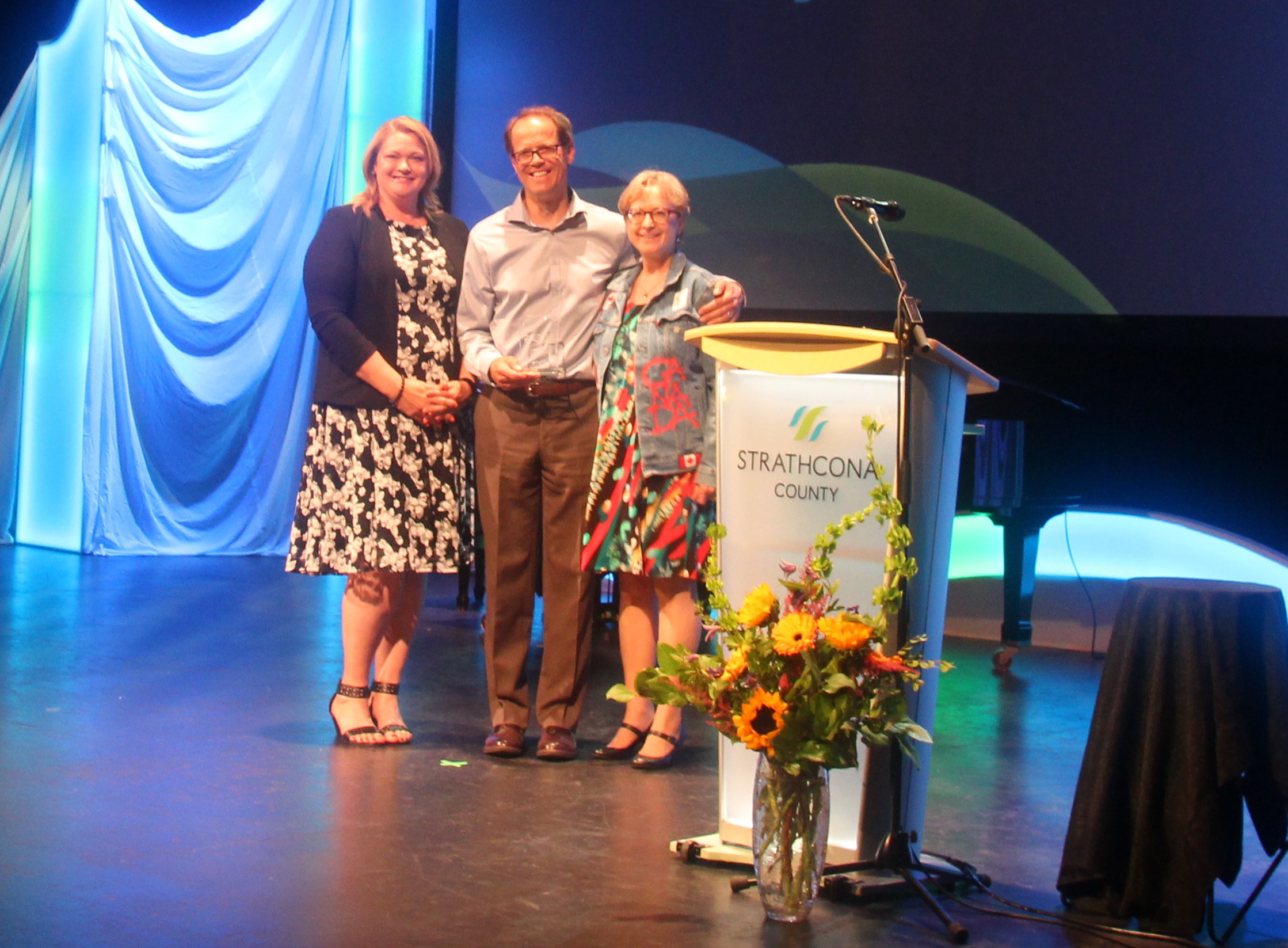 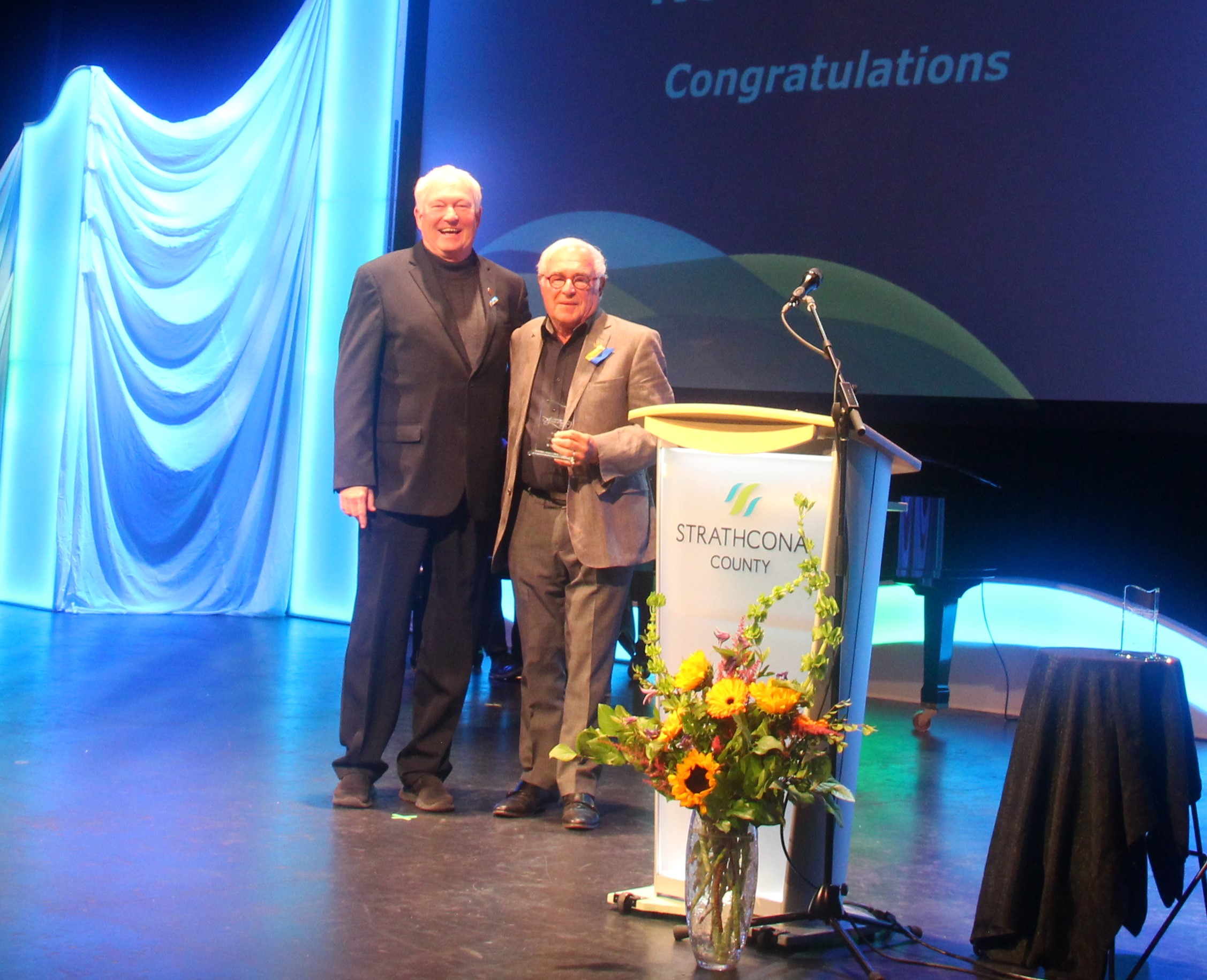 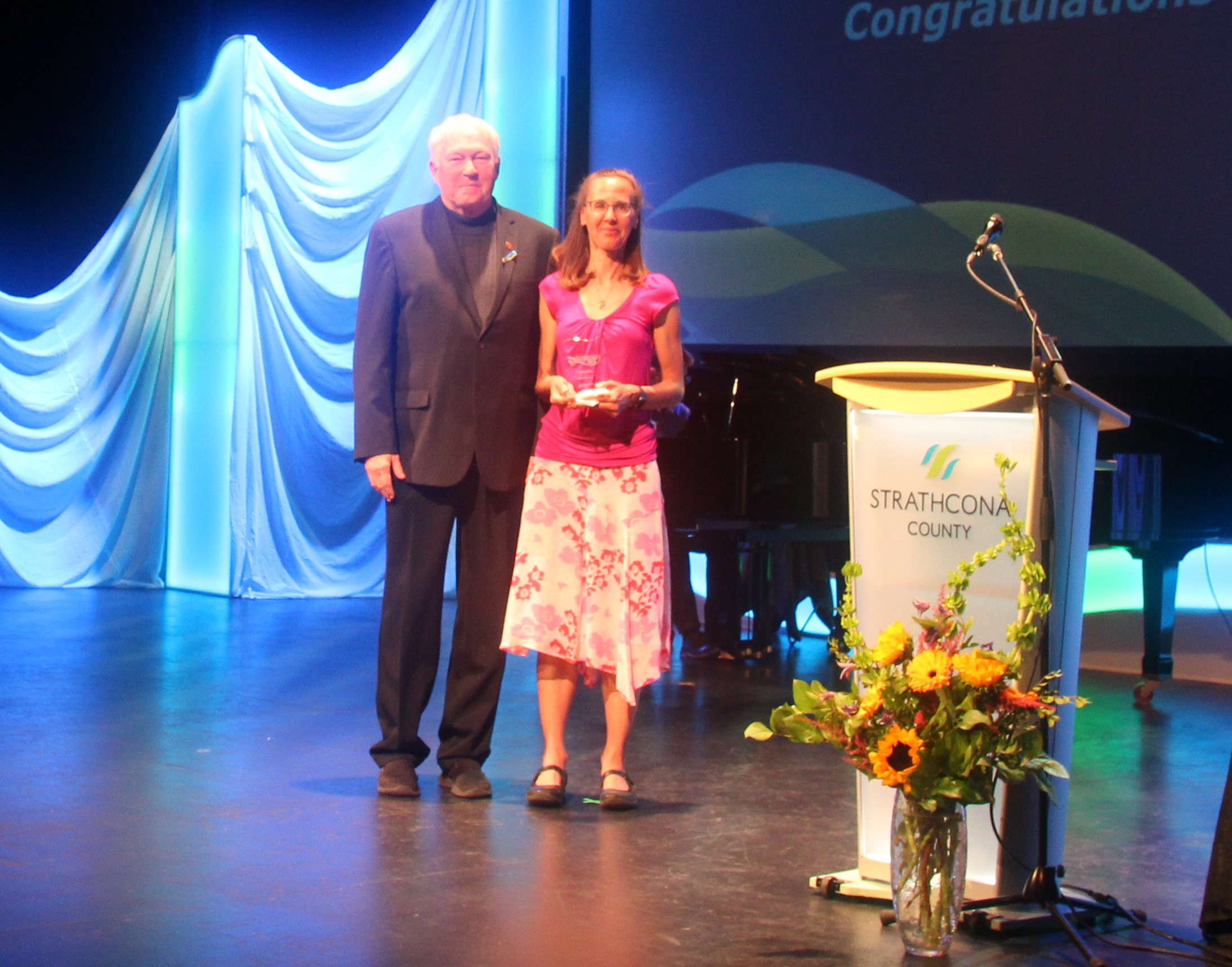 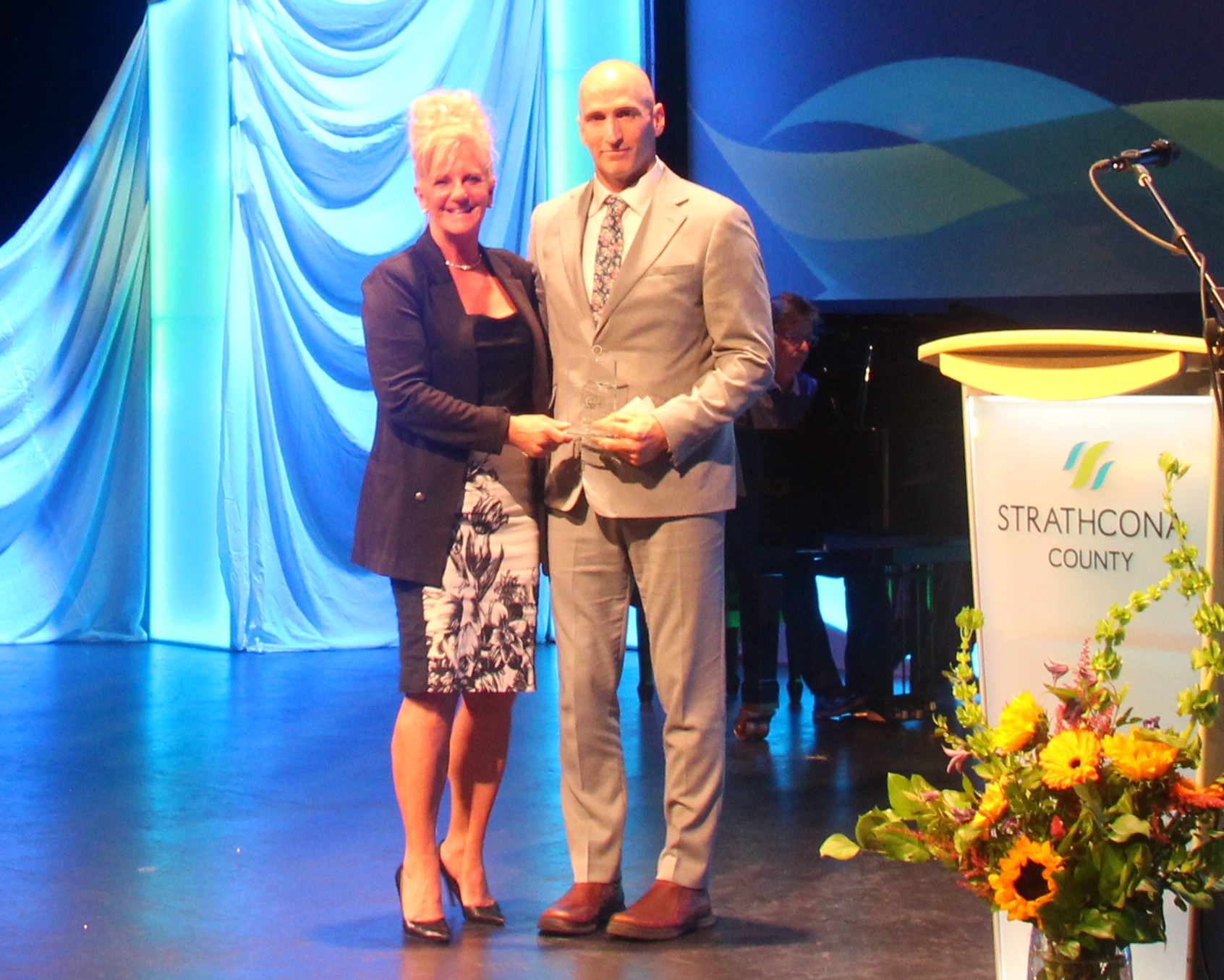 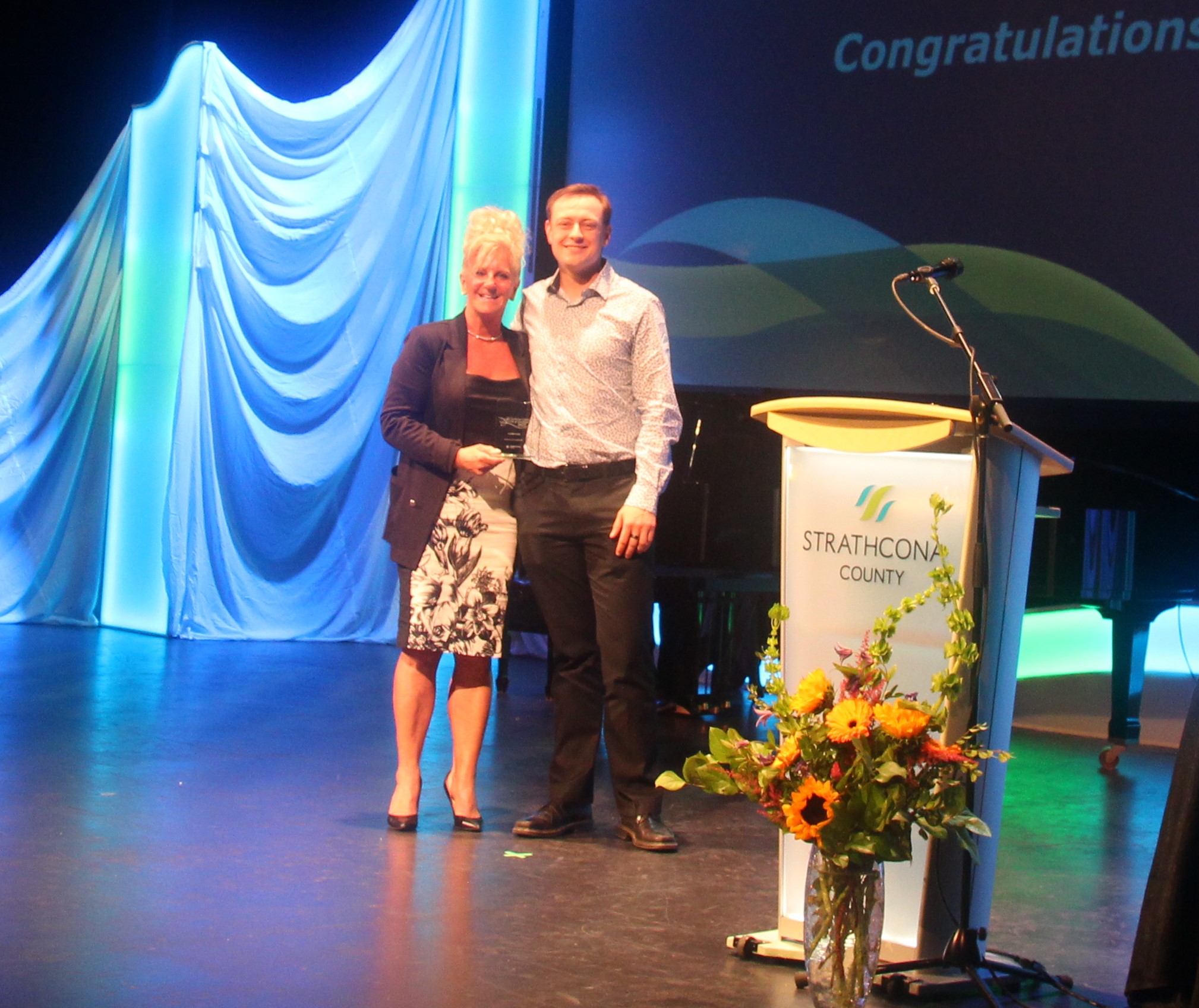