A lynx made another appearance at a Fort Saskatchewan job site.

Denise Hofer has worked as a security guard in the Industrial Heartland for the last 15 years and has had the opportunity to see plenty of wildlife over the years, including moose, cougars, bears and elk.

In late November, a lynx made an appearance at her job site. She was excited at the time to have successfully photographed the elusive cat, and on Saturday (Jan.15), she believes she ran into the same lynx heading toward her job site.

"He just has his little territorial trail there," explained Hofer. "We definitely have cat tracks on our site and we had a lot of rabbits out here. We have maybe two left, which is kind of sad for the rabbits, but I think that's where he's doing his hunting."

Hofer added that the lynx wasn't afraid of her presence when she stopped to take photos, although joked it was probably best that she stayed in the truck. 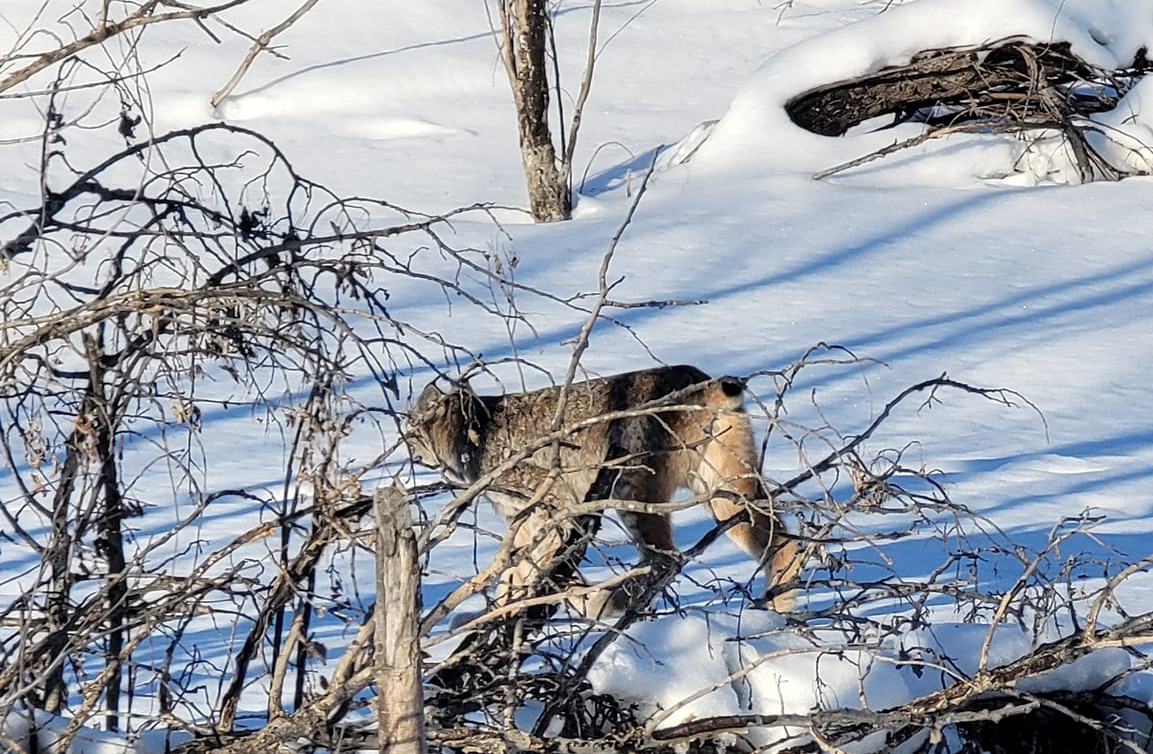 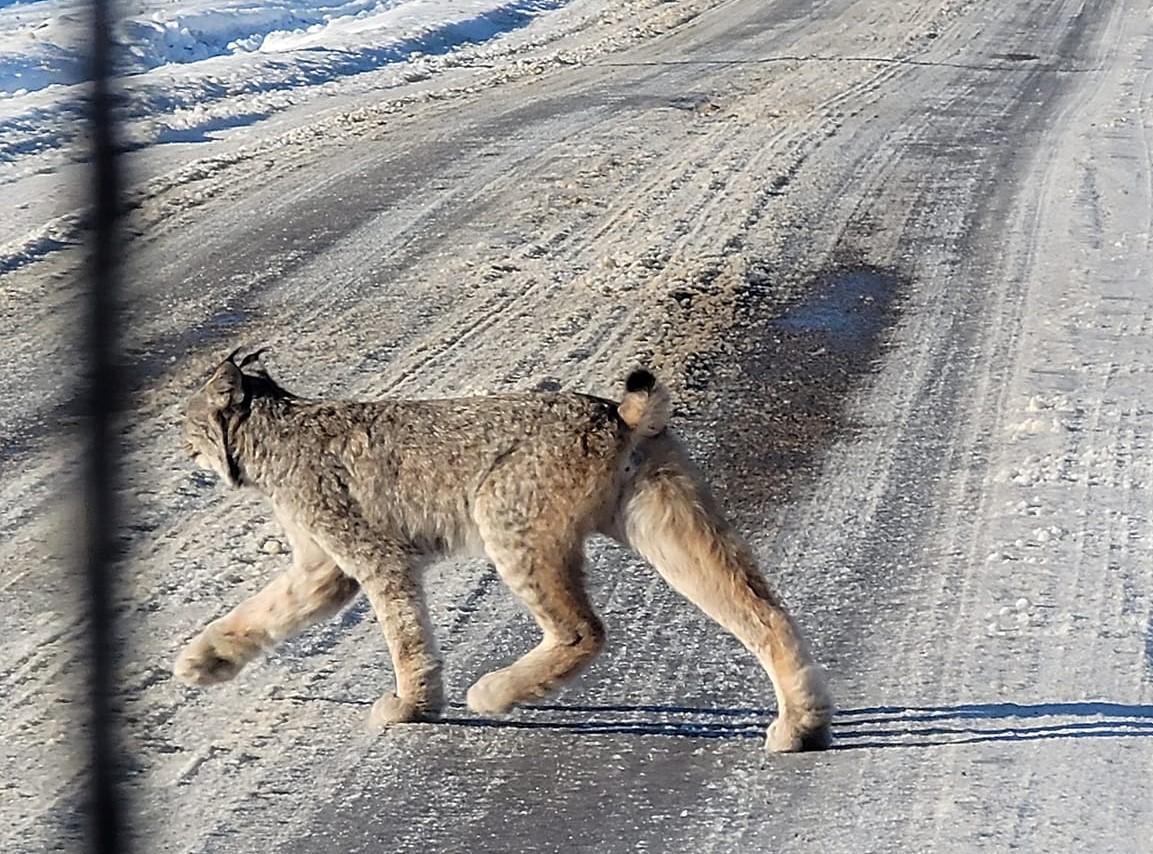