The Métis Nation of Alberta recently coordinated the transfer of 20 wood bison from Elk Island National Park to the Wildlife Park at Métis Crossing, near Smoky Lake. The effort is part of a bison education and experience program in partnership with the national park.

A blessing ceremony welcomed the return of bison to traditional Métis Lands.

"This is a historic moment for Métis citizens in Alberta," said Métis Nation of Alberta president Audrey Poitras.

"Although native to the Métis Crossing area, wild bison or 'bufloo' in Michif, were driven to near extinction by settlers in the nineteenth century, forcing Métis bison hunts to a halt. The return of bison to this area marks a milestone in reconciliation."

After familiarizing at a partner facility, the bison will join an existing herd of 28 bison onsite.

Métis Crossing is a major initiative of the Métis Nation of Alberta and is a destination for Métis cultural interpretation, education, gatherings and business development. The 688-acre site and programming encourage visitors' active participation and activities promoting an appreciation of Métis people, customs and celebrations.

In February 2021, the park transferred 118 plains bison to various Indigenous communities, including 40 to the Kainai First Nation, 32 to Onion Lake Cree Nation, 25 to Frog Lake First Nation and 21 to Poundmaker Cree Nation. 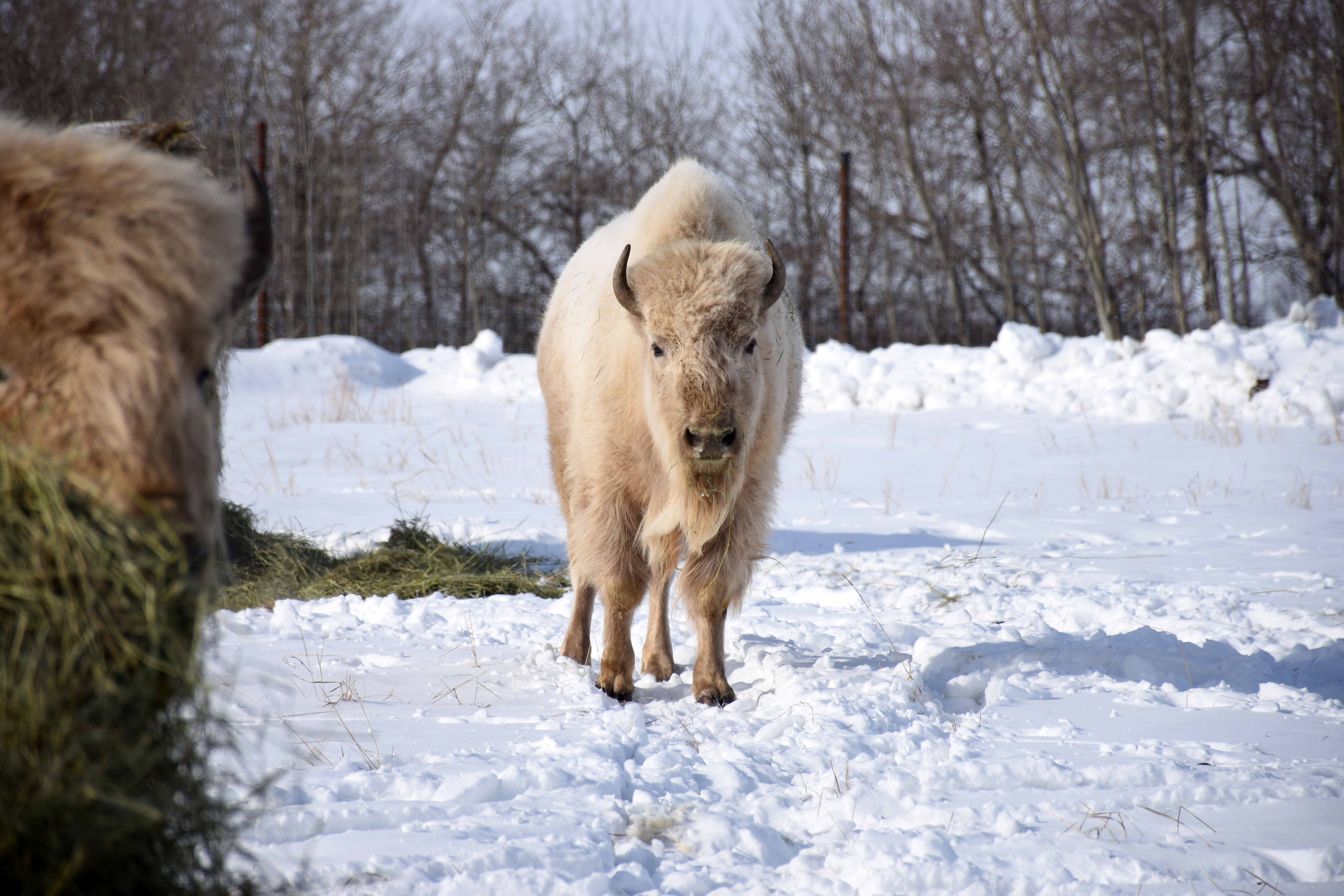 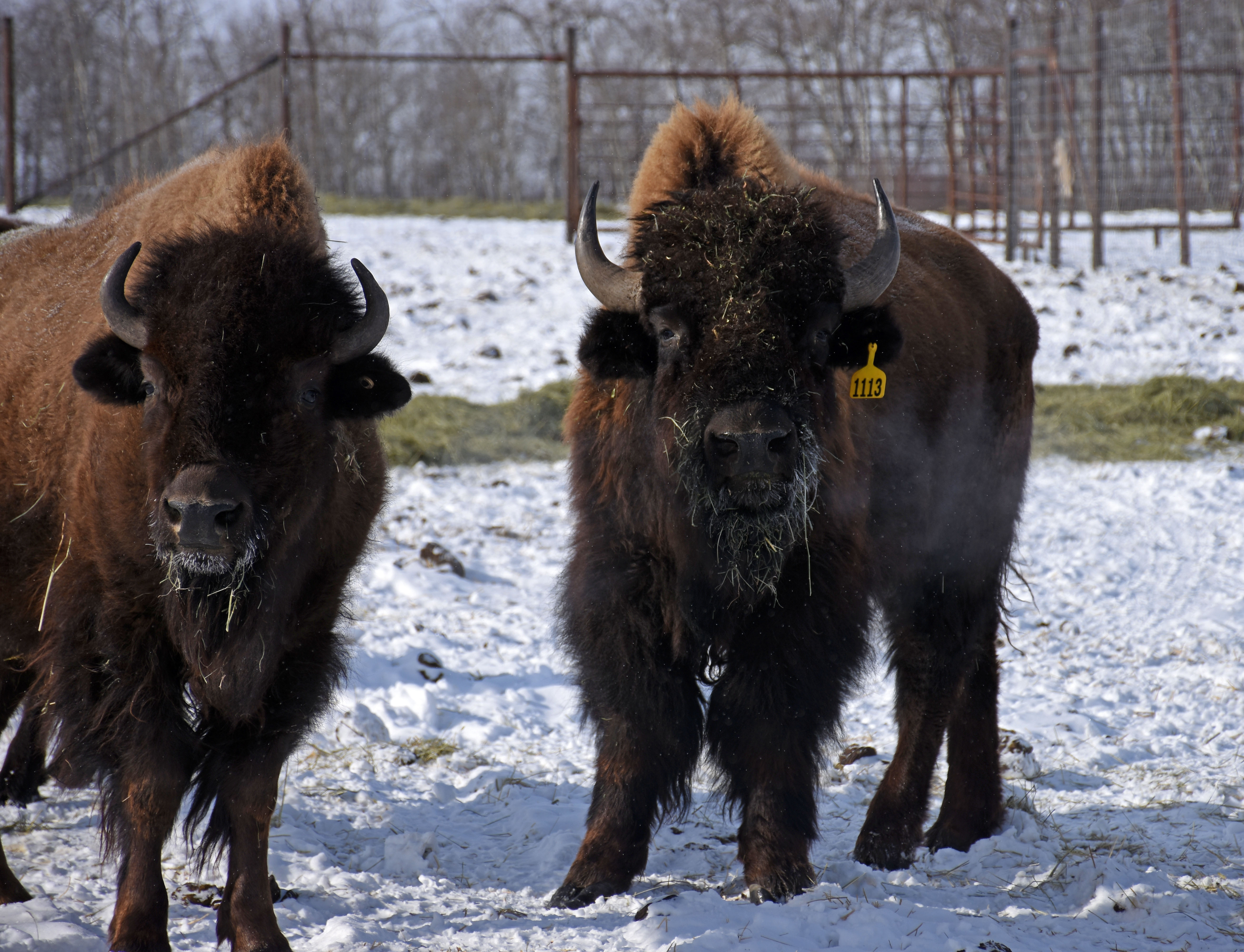