Harbour Pool opened its doors on December 17, 1982, and on Saturday the pool celebrated its 40th anniversary.

This party featured a variety of goodies and snacks, a visit from the city's mascot Auggie, and a free swim.

City councilor Patrick Noyen served as deputy mayor, giving a speech where he told the story of when he was a young boy in the early 1990s, he gained his passion for swimming at Harbour Pool.

"It was an avenue for really healthy sports in Fort Saskatchewan," Noyen said, reminiscing of his time with the Pirahna's Swim Club. "Maybe a little bit different than the mainstream hockey and soccer."

Noyen was a skilled swimmer who competed in many competitions, eventually joining the University of Alberta team.

"The memories I have in this pool and in these waters outline what happens here. It gives me shivers to look at that diving board or that rope swing. The Pirahna's gave me that aspect of fun."

Noyen also said he still visits the pool to this day. After the event, he swam at the pool with his wife and son.

Leading up to the event the pool hosted 17 days of giveaways, with the grand prize being an annual pass to the pool. Noyen announced the grand prize winner, Juniper Hafer.

Harbour Pool has appeared to withstand the test of time, with it seeing a record-high attendance in the summer of 2021.

When the pool was originally built, it cost $ 3.3 million dollars and 10 months to construct.

On average, about 100,000 people swim at Harbour Pool every year. 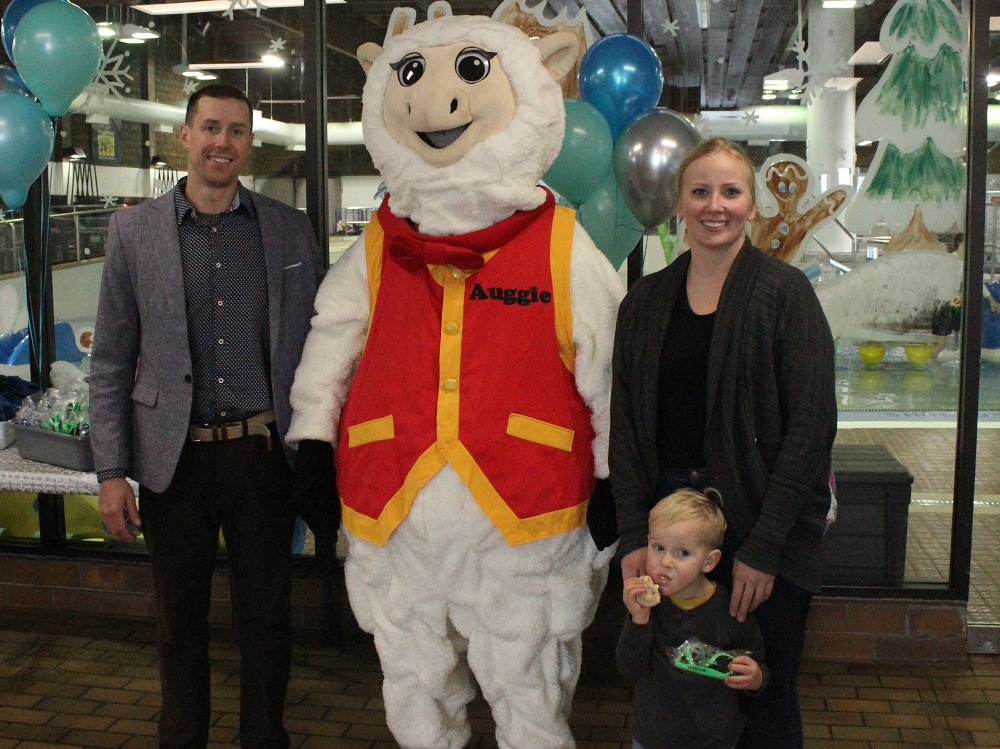 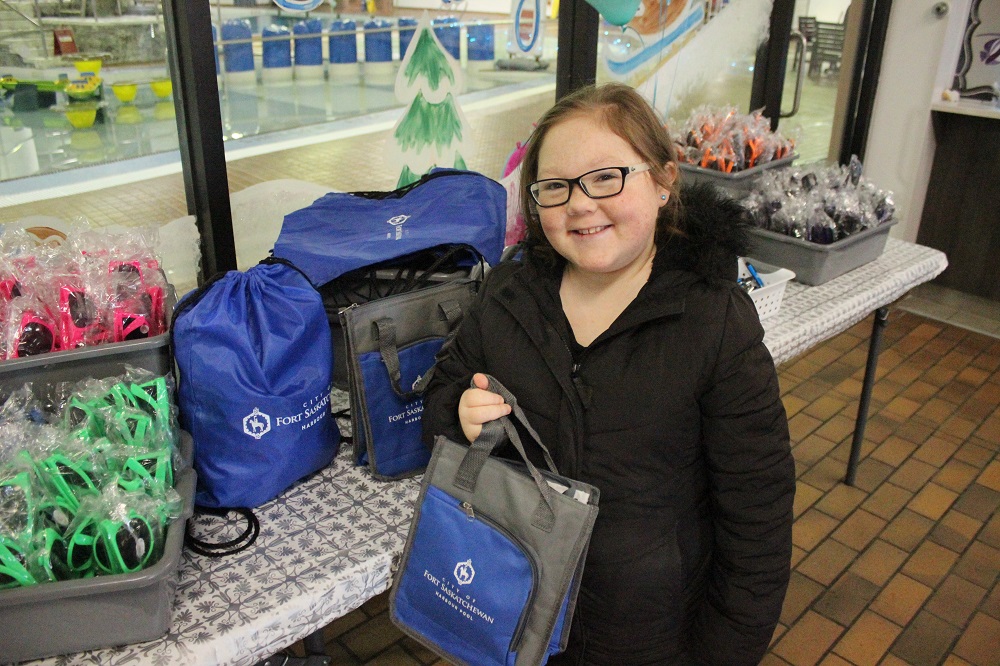