An extra special birthday party was held this past weekend for a very special four-year-old boy.

His birthday was more than just a celebration, however, as Lucas Pierce had been declared cancer-free just days earlier. Pierce had been battling an unknown form of cancer since last spring when he was diagnosed.

George said it had been a massive relief for their family to hear the news, as they won't have to worry so much about Lucas or medical appointments. Lucas will still need follow-up appointments and tests every three months, but as far as they're concerned, they're looking forward to moving forward.

Dozens of people gathered at the Kin Family Spray Park in Fort Saskatchewan Saturday (Aug. 13) afternoon for his birthday celebration. Lucas arrived at the park in a Corvette, and trailing behind them were members of the Fort Saskatchewan Fire Department, Municipal Enforcement, and the RCMP.

As soon as he rang the bell and declared himself cancer-free to the crowd, he went straight to the bouncy castle. 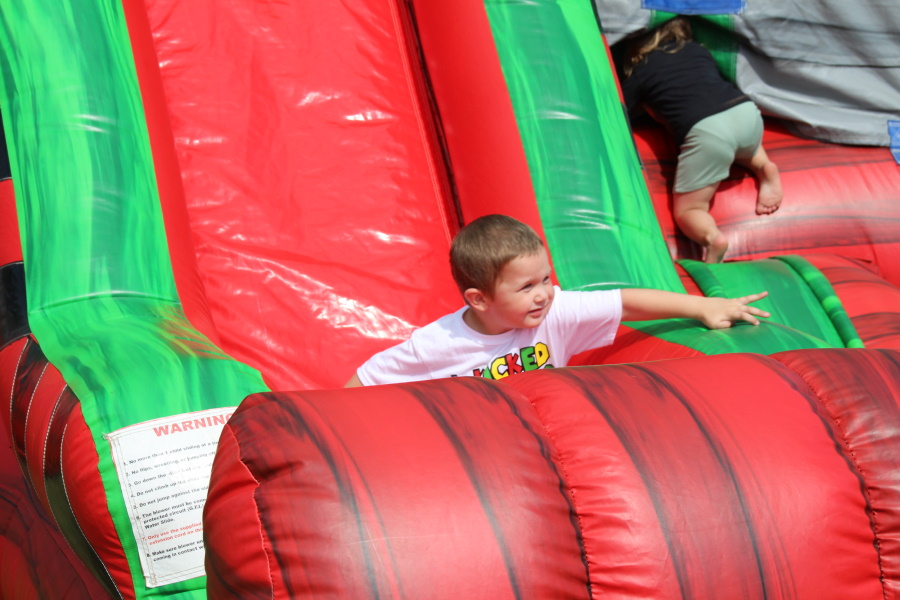 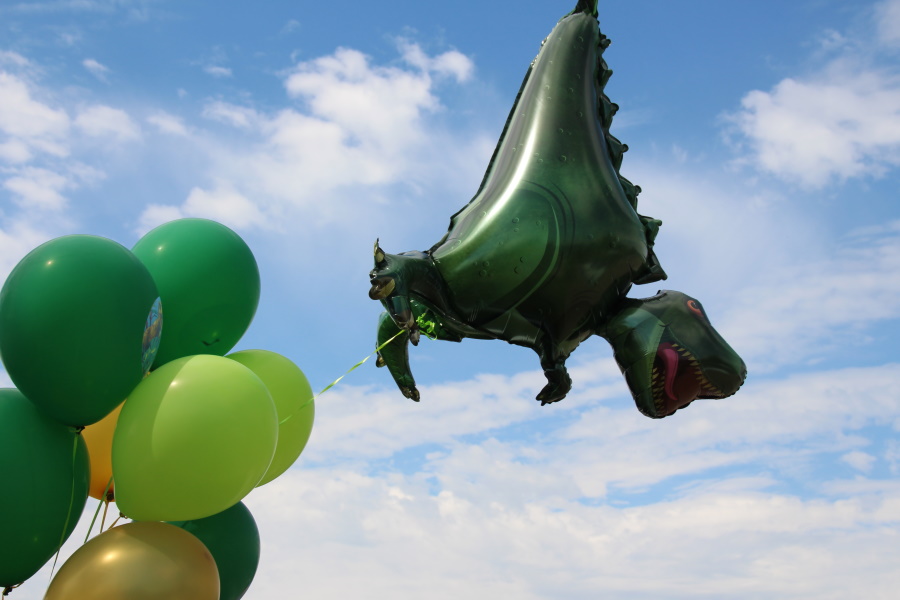 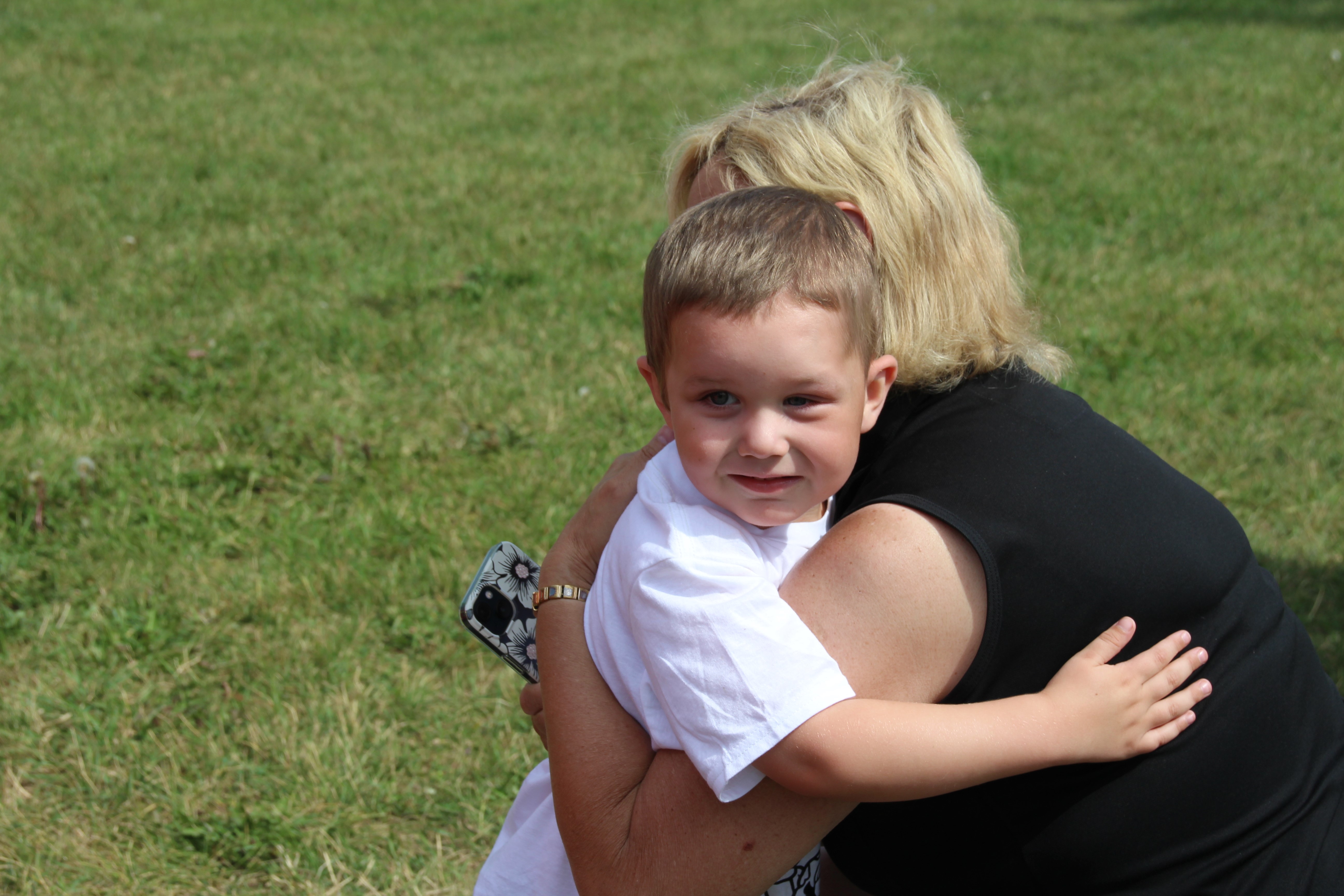 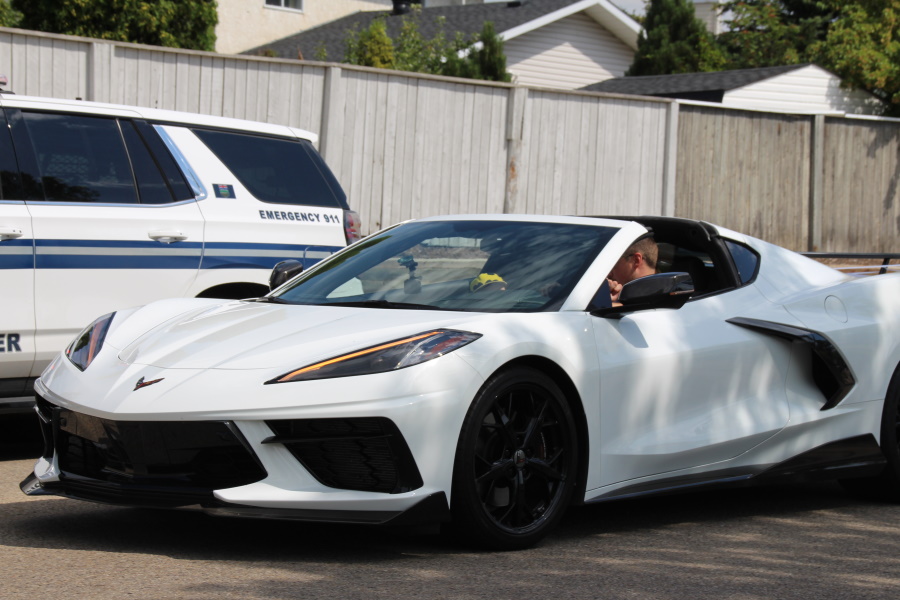 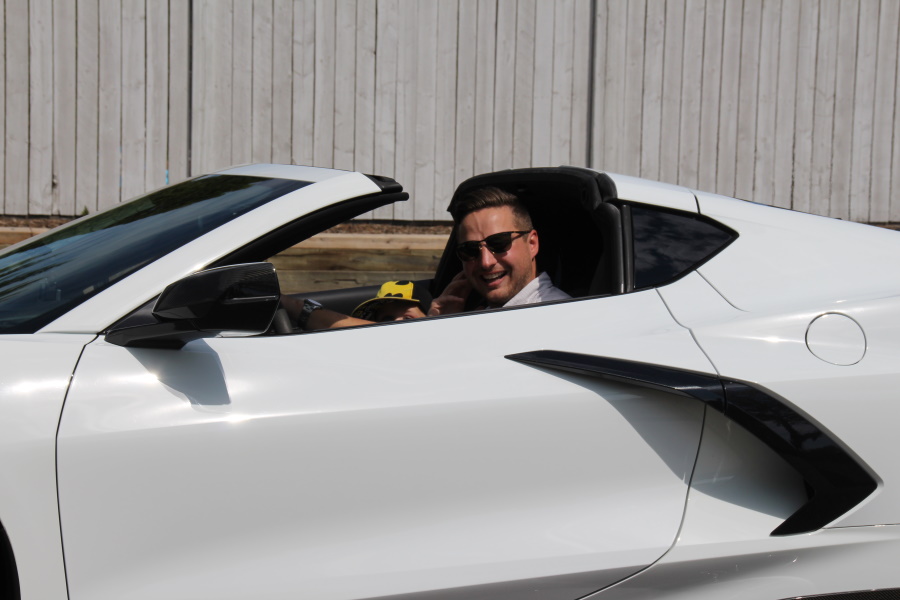 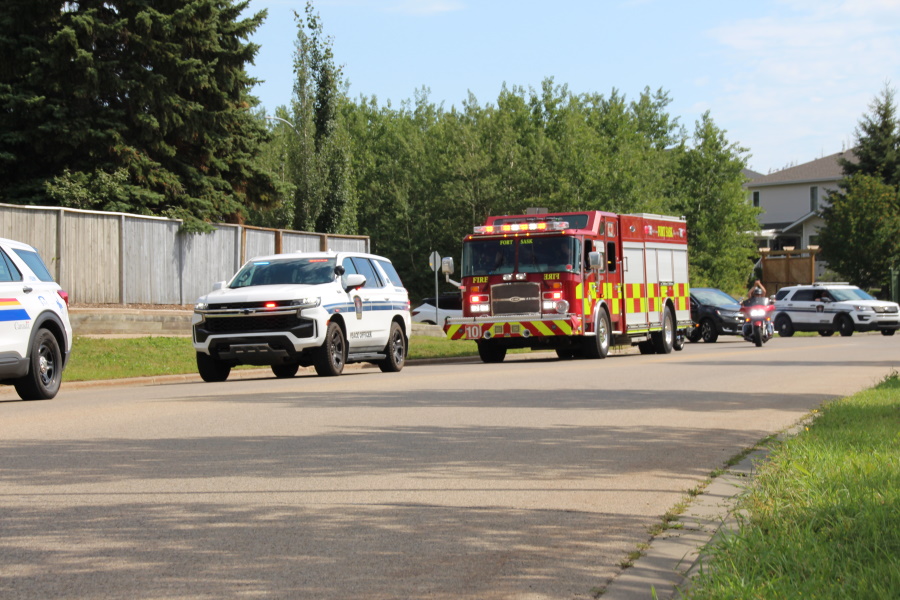 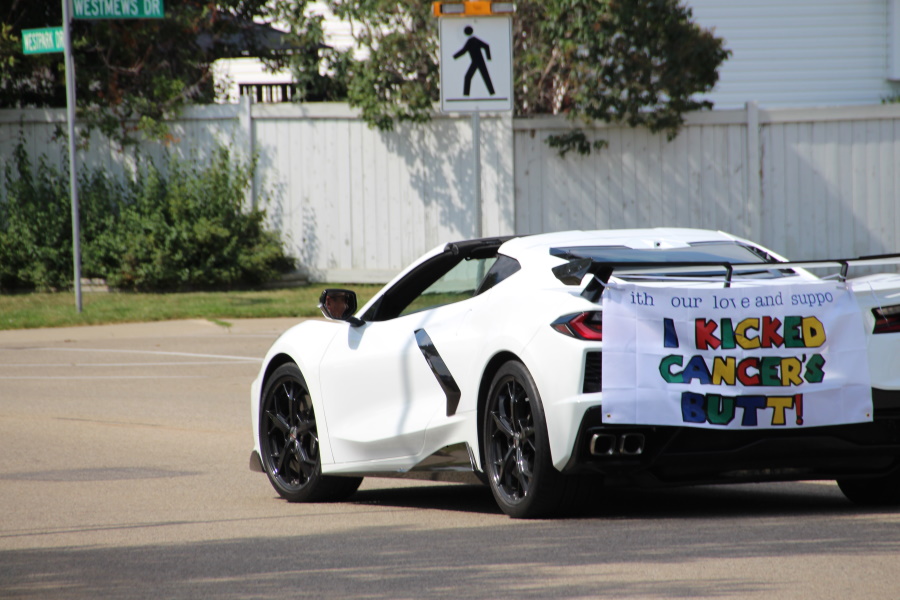 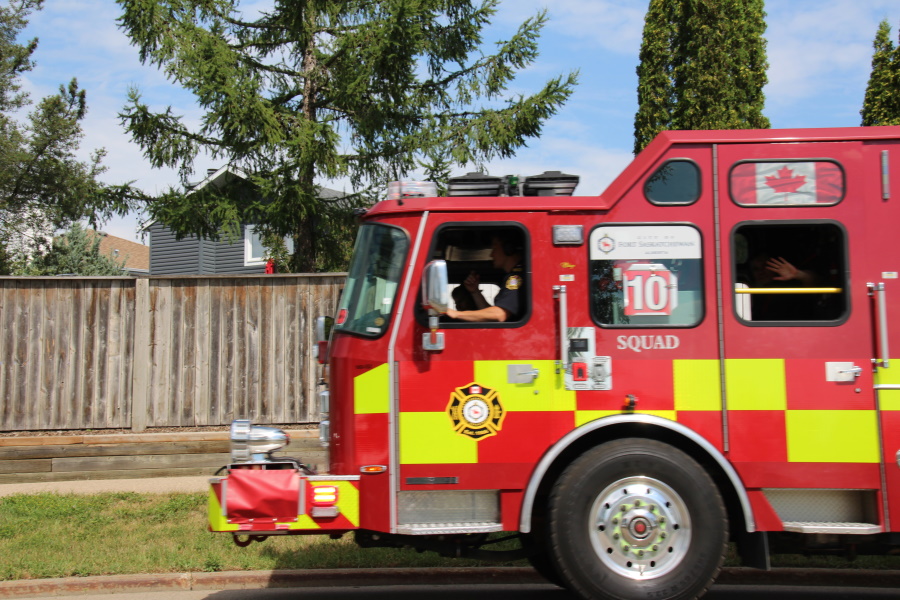 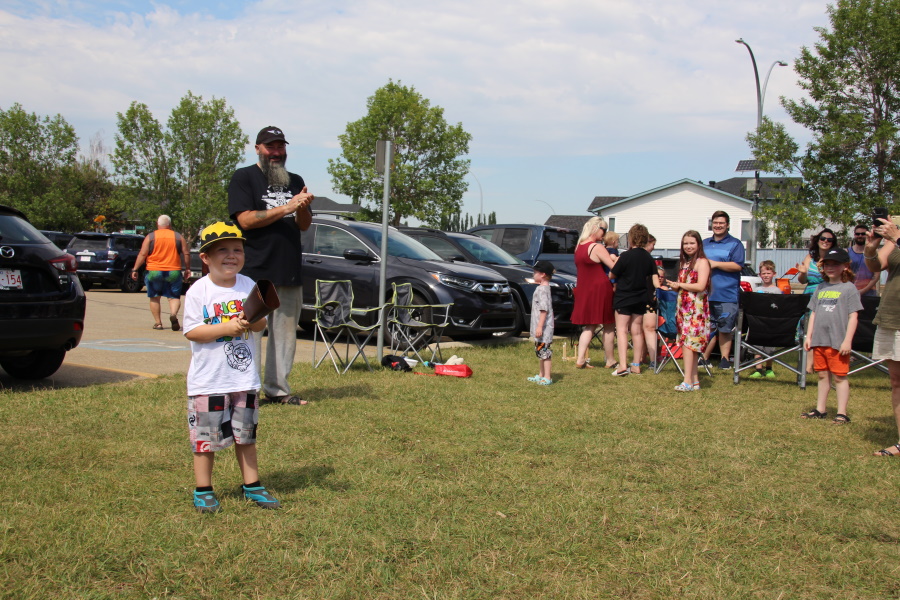 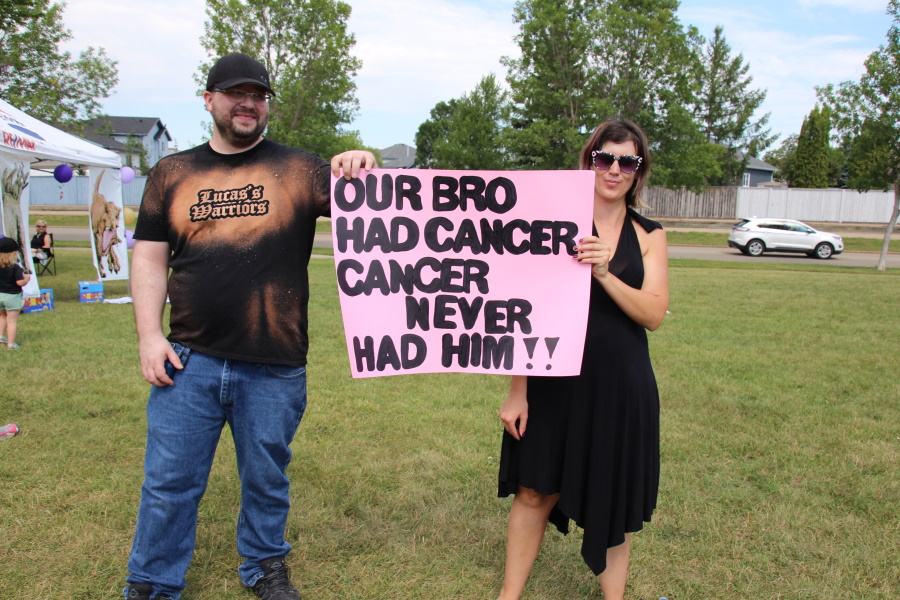 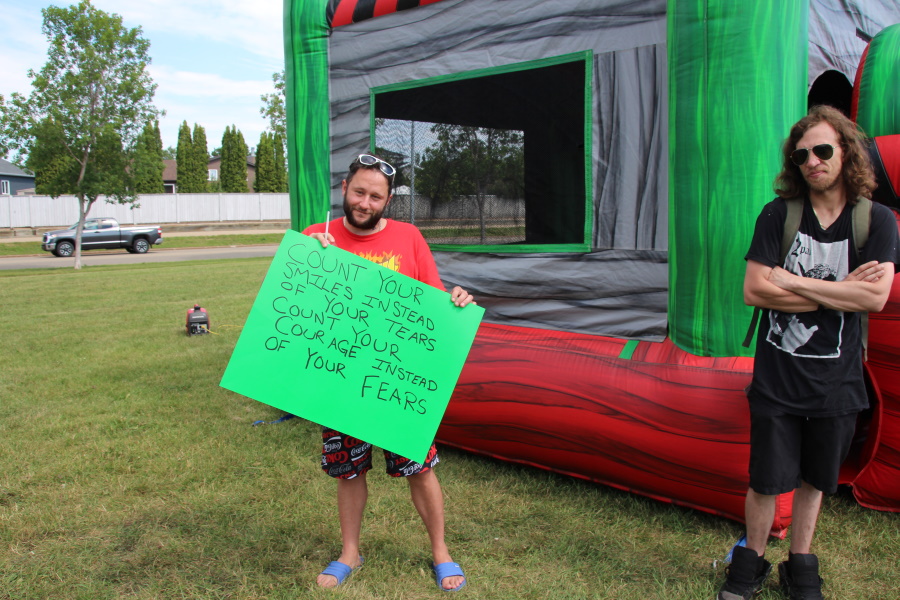 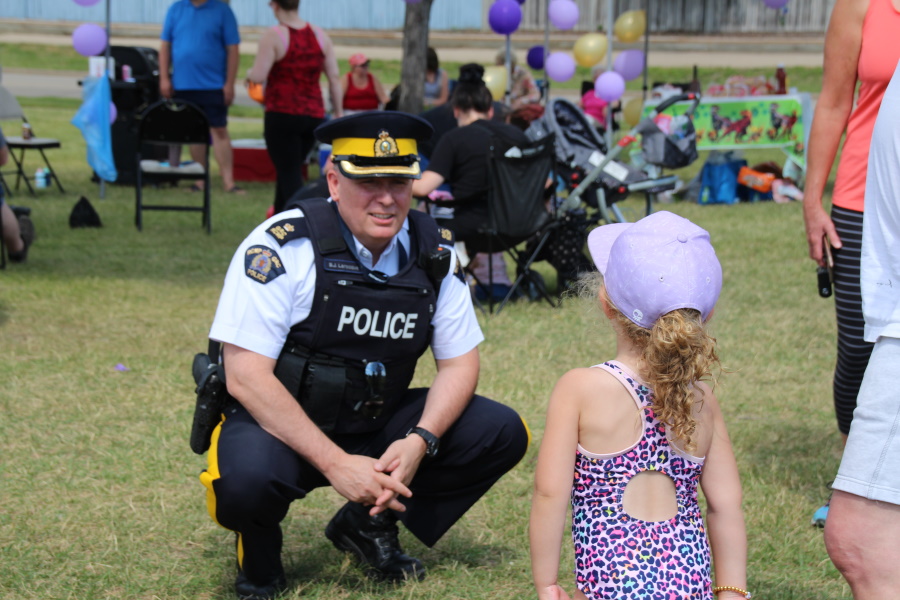 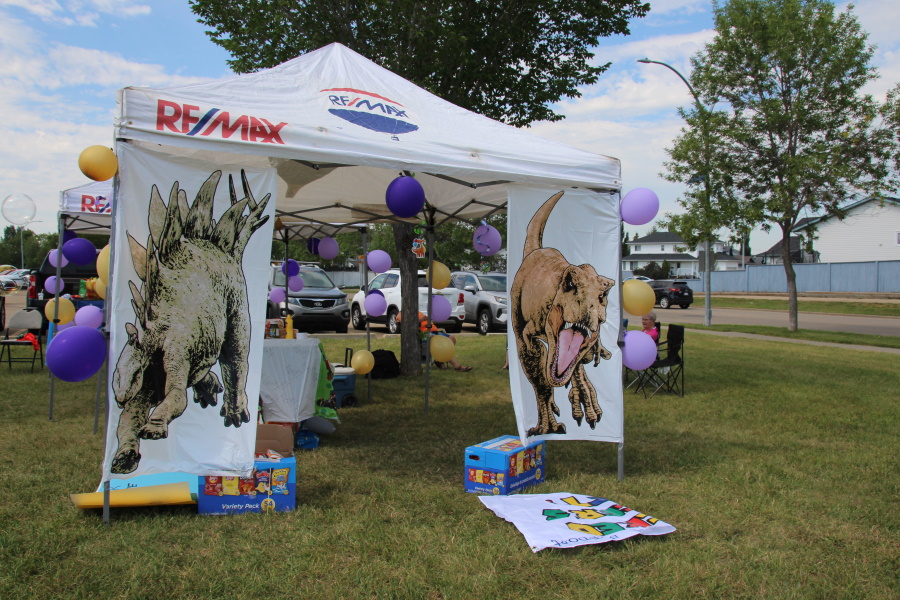 Phase one complete for transfer and eco station upgrades

City Wide Food Drive pulls in over 15,000 pounds of donations

Seniors and youth connect over arts and crafts