A new way to remember Canadian veterans has a Fort Saskatchewan connection.

The Royal Canadian Legion has introduced a 'Poppy Stories' campaign that allows people to scan their poppies to read stories of veterans from all across Canada.

Tammy Wheeler, the executive director of the Northwest Territories and Alberta command of the legion, hopes it helps connect everyday people to veterans.

"Sometimes people don't realize that every poppy reflects a person or family," said Wheeler. "It's a cool way to connect people today to people who made that sacrifice."

One of the veterans featured in the campaign is Henry Louis Norwest, a military sniper that was born in Fort Saskatchewan.

Norwest was born in the community back in 1884 of French and Cree ancestry. He was a member of the local Metis Nation and worked as a ranch hand and rodeo performer for most of his early life.

When World War One broke out, Norwest enlisted in the army in September of 1915. His first stint with the army didn't turn out as expected, as he was discharged after three months for misbehaviour, but that soon changed.

Norwest signed up eight months later under a new name and quickly established himself as one of the most prolific snipers in the war and an inspiration to his fellow soldiers.

"Our famous sniper no doubt understood better than most of us the cost of life and the price of death," wrote one soldier in Norwest's battalion. "Our 50th [Battalion] sniper went about his work with passionate dedication and showed complete detachment from everything while he was in the line."

He was awarded the Military medal and bar for his efforts with the Canadian Infantry Battalion.

In August of 1918, three months before the war would end, Norwest was in France where he was killed in battle after being shot by an enemy sniper.

The Metis man carries the legacy as one of the most famous snipers in Canadian history.

To read more about Norwest and other Canadian veterans all you have to do is buy a poppy and scan it at PoppyStories.ca 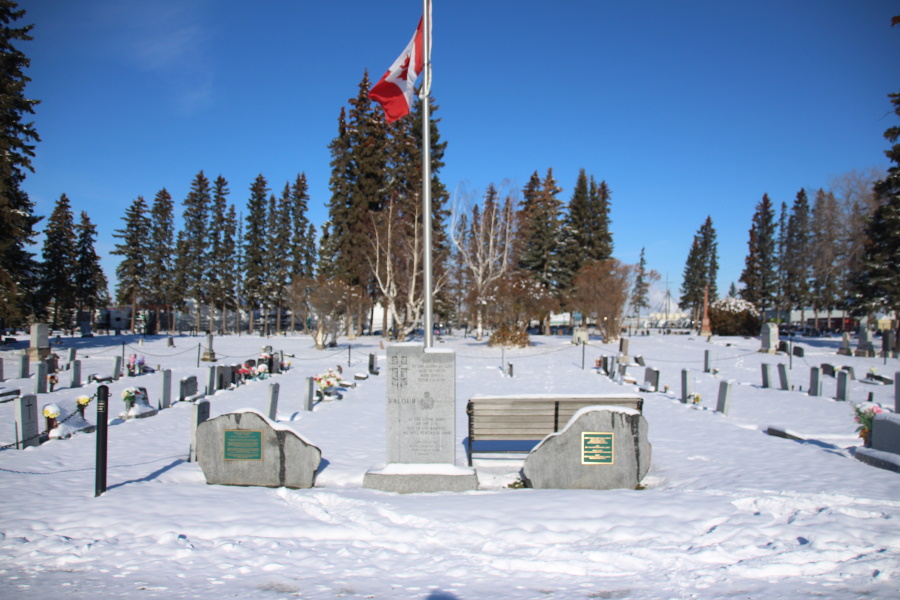 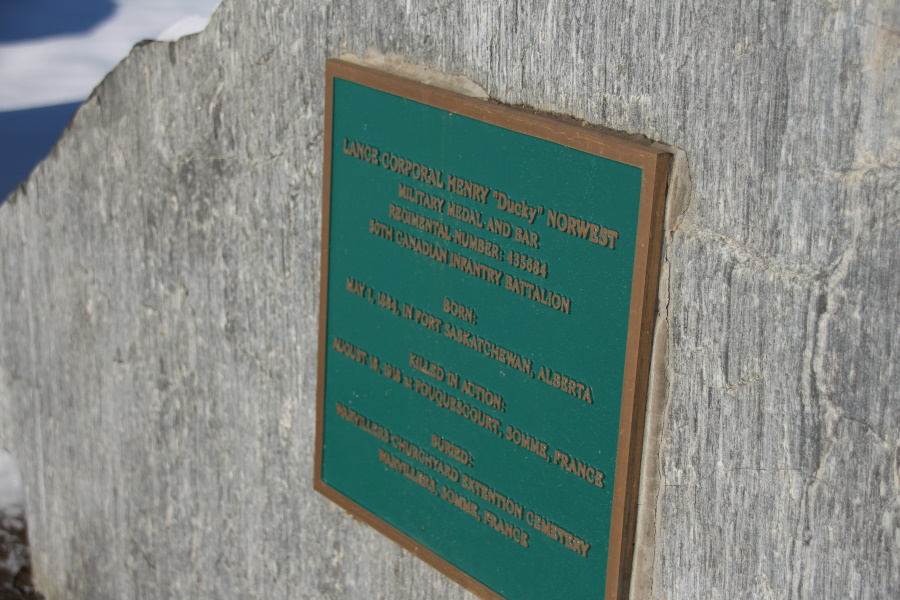 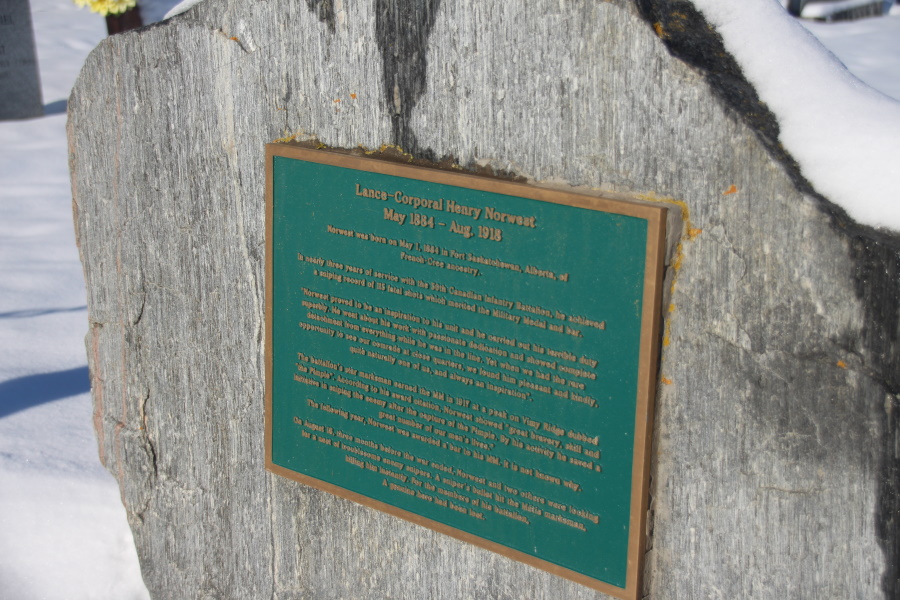