Written by Allison Stephen Thursday, May 19 2022, 10:33 AM
Article continues below advertisement ↴

A Fort Saskatchewan teenager looks forward to seeing her art on public display.

18-year-old artist Emily Saxby recently had her framed painting, Seventh Night, selected as part of Fort Saskatchewan’s Art in Public Places Program. Each year, the city allocates funds to purchase up to two art pieces from community members, one from a student artist and another from an adult visual artist.

Saxby’s portrait of Tyler Joseph, frontman of 21 Pilots, was inspired by a photo of Joseph captured by the band's photographer. She painted it two years ago for an art project at Ardrossan High School and later submitted it for consideration to the city program.

“It took almost two months; it was the first piece I was super proud of, so I named it after the photo [the photographer] took called Seventh Night,” she explained.

The 21 Pilots frontman is an advocate for mental health awareness, something Saxby is also passionate about. Recently, the teen was accepted to the University of Alberta with plans to be an art therapist.

“I chose art therapy ‘cause I was going to go into psychiatry, and then I kind of wanted to be a tattoo artist and have my art on people. I thought that would be cool. But I decided to mix them and go in the middle and try art therapy,” said Saxby.

“I think it would be super cool to work in jails or a mental institute or children with disabilities. I think all of that would be really interesting to do.”

Not only was the portrait the first painting she was proud of, but she was also shocked to receive a bill of sale in the mail from the city offering to buy her painting. Although it was difficult to let go of her prized portrait, she ultimately decided to part with it.

“If you’re an artist, you have to let people see your work, right? It’s my first painting to be in a gallery,” she said, adding she’s looking forward to seeing it on display.

Angela Hebert was chosen as the adult visual artist for the 2022 program. Her freehand beaded piece on deer hide titled Angels Among Us was created in the wake of the 215 unmarked graves found at the Kamloops Indian Residential School in BC last summer. 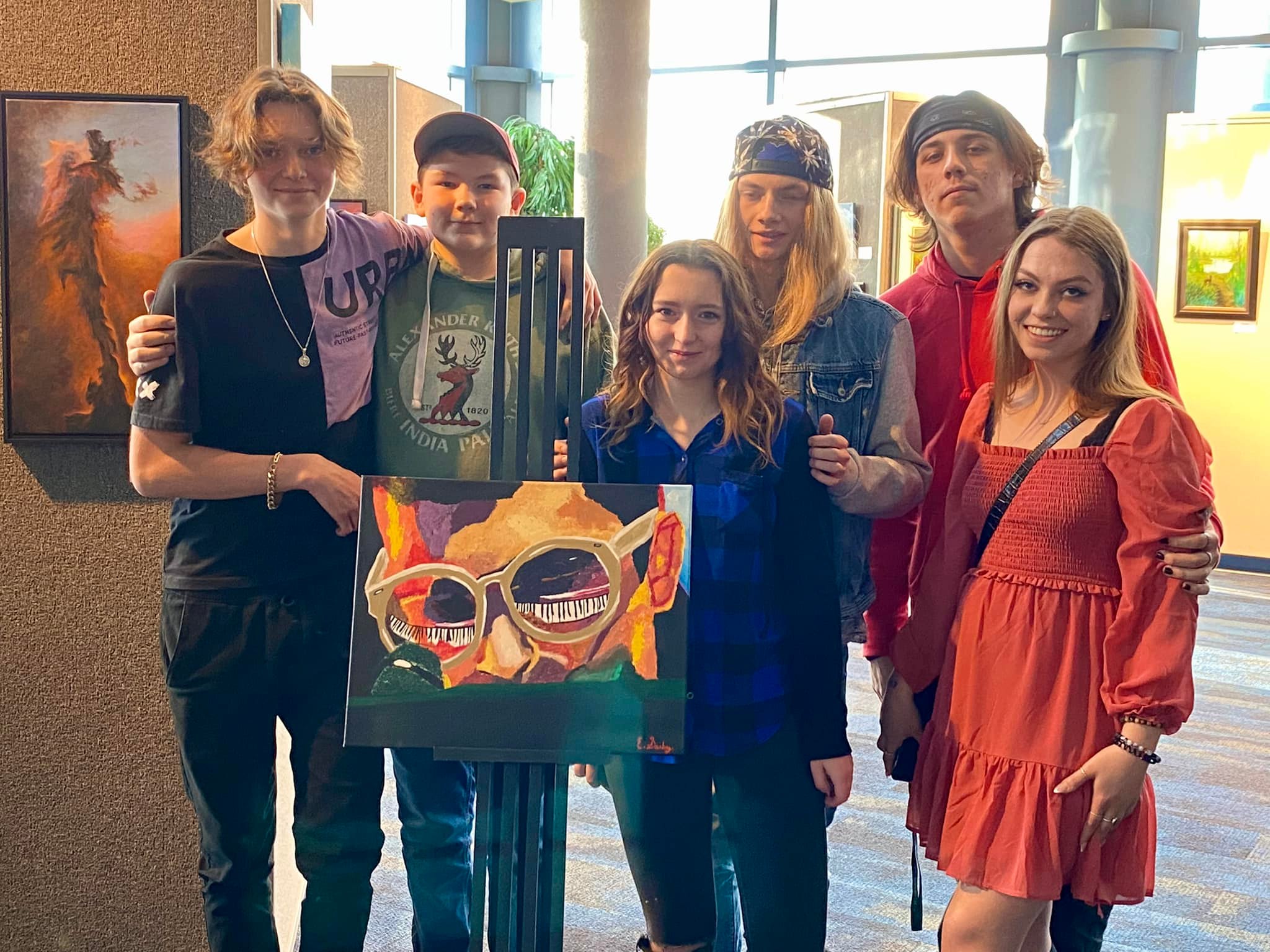 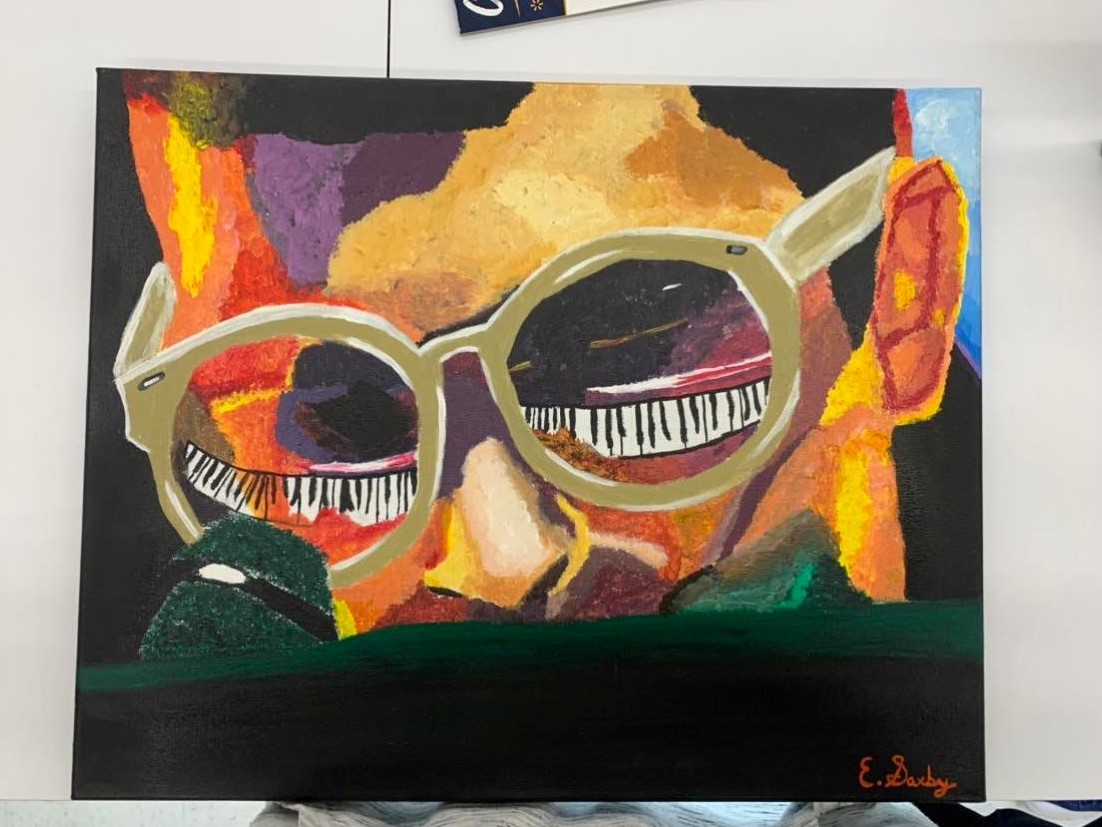 Here's where you can have a fire this May long weekend