The first occurred on Monday (Oct. 10) at about 2:46 a.m. at an unnamed convenience store in Pineview.

Police say the suspect entered the store and demanded money and other items from an employee.

Alberta RCMP police dog services were called to the scene but could not locate the man.

The Fort Saskatchewan RCMP are asking for the public’s help in identifying the suspect who is described as:

The second incident occurred on Tuesday (Oct. 11) morning when Fort Saskatchewan RCMP responded to a robbery at a convenience store at the 7-Eleven in Westpark.

The suspect entered the store, demanded money from an employee, and then fled on foot.

RCMP searched the area for the suspect but were unsuccessful.

They are asking the public for help in identifying this suspect as well. He is described as:

No injuries were reported in either incident.

Police do not know if the incidents are related, but it is believed that the suspects are not the same person. 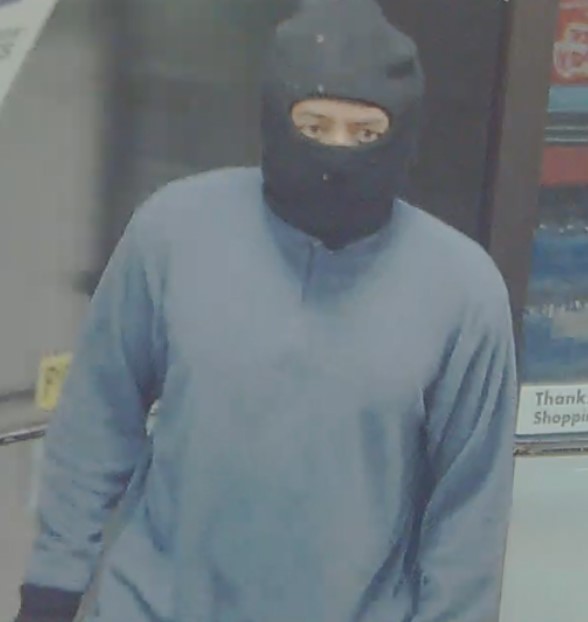 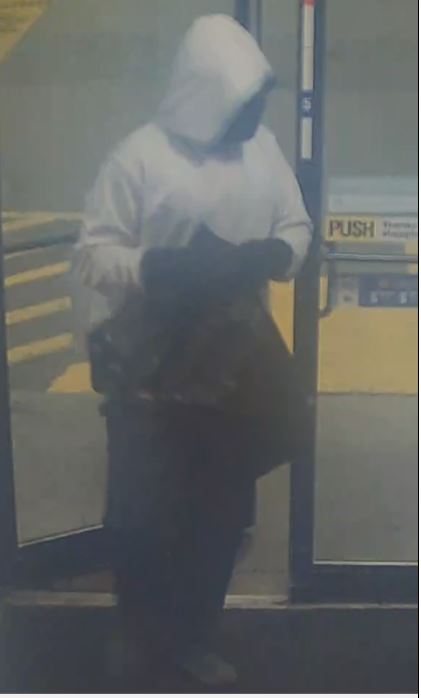