Police were called to a restaurant located on 101 Street and 88 Avenue at 11 a.m. after employees at the restaurant noticed the break-and-enter.

Upon reviewing video surveillance, it appears that a man entered the backdoor of the restaurant at about 2 a.m., removed a safe, and fled the scene on a bike.

The bike that he fled the scene on is a specialized brand that is white with blue and black stripes.

Anyone with any information on the identity of the suspect is asked to call the Fort Saskatchewan RCMP detachment at 780-997-7900. 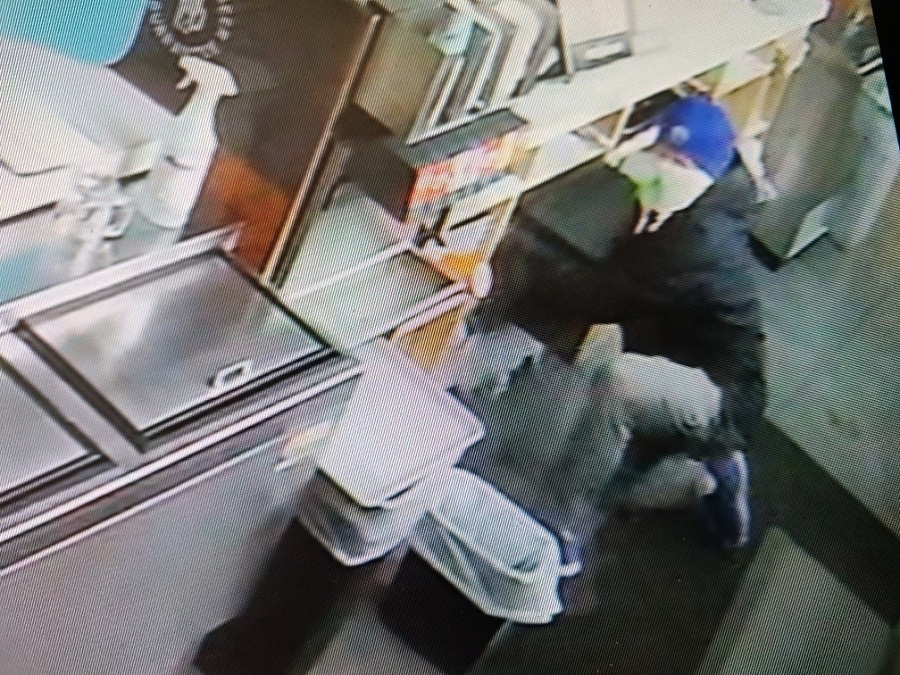 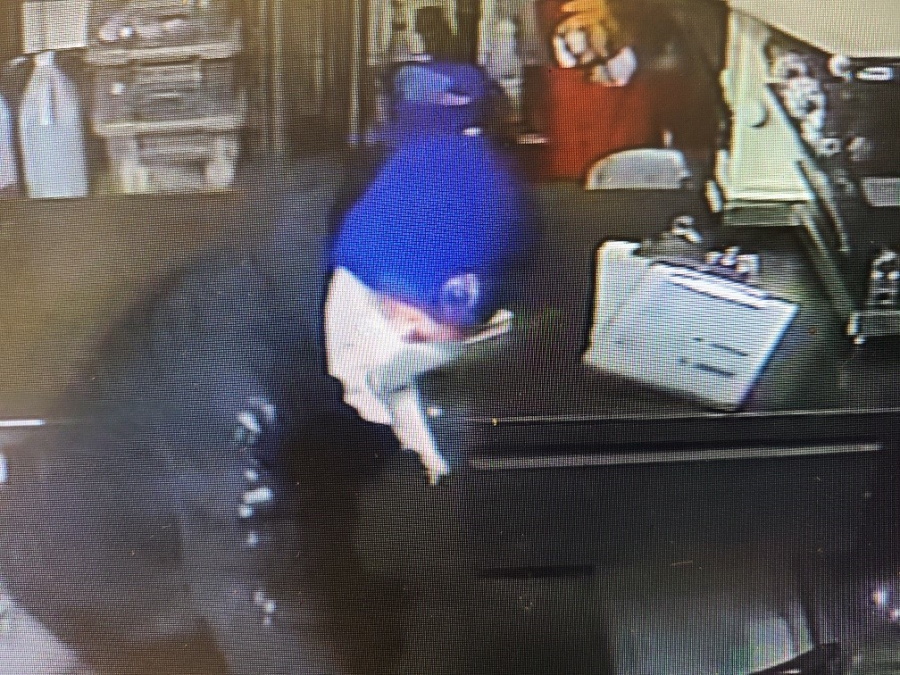 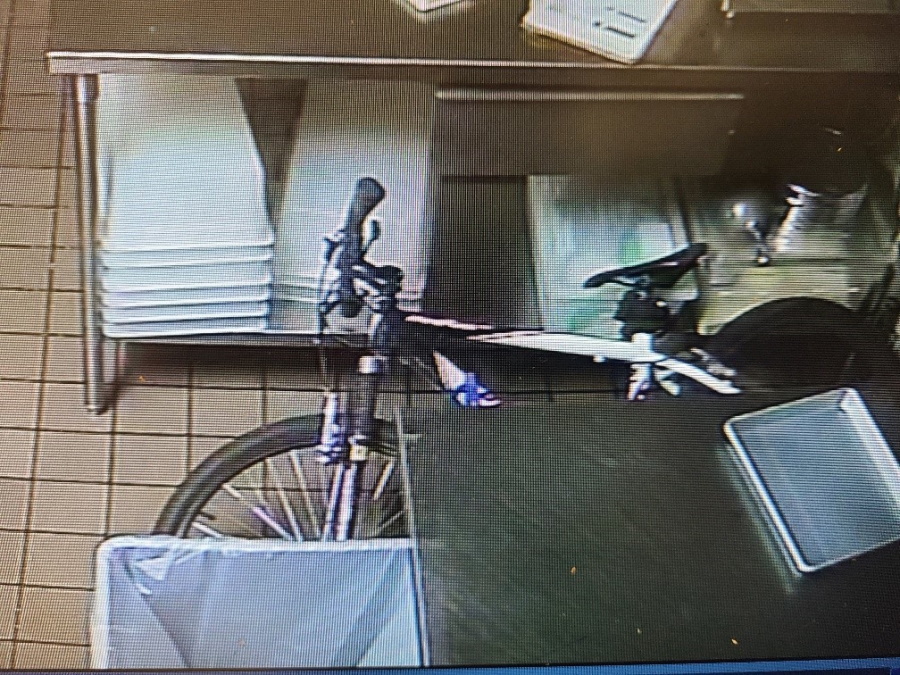