Fort Saskatchewan RCMP has arrested and charged a teenage boy for a string of vandalism to downtown vehicles and businesses involving bocce balls.

Over the past week, police have received several reports of smashed car windows and one report of a business being vandalized. In each case, a bocce ball was left behind.

After investigation, one teenage boy was identified and charged with mischief to vehicles. The suspect has since been released to his guardian.

RCMP is still looking for other suspects involved.

Police are asking any other victims to come forward and report any additional crimes.

If you have any information regarding the identity of the suspects you are asked to contact the Fort Saskatchewan RCMP detachment at 780-997-7900. 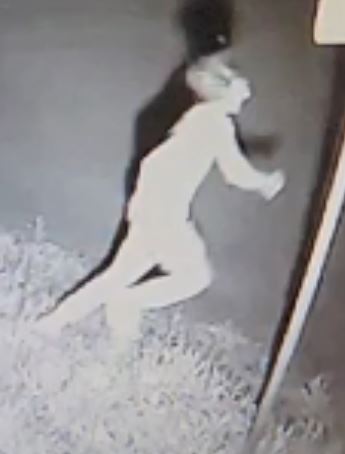 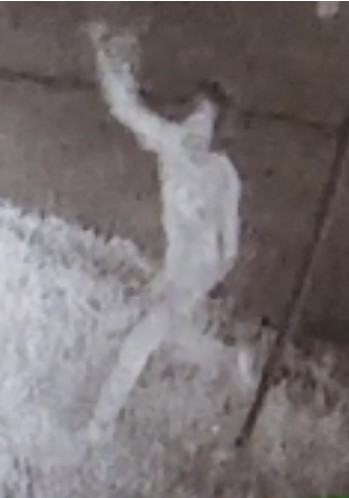