The City of Fort Saskatchewan says at least eight townhouses were affected.

Gary is a Waterford Court resident who lives several doors down from where the fire began. He and his wife were at home when the blaze started.

"I looked out my window and saw all the trucks," he said. "From what I understand it was burning for half an hour at least before I realized it was burning."

The RCMP and fire department were already on the scene, where they began a several-hour fight against the blaze.

The cause of the fire remains under investigation; no injuries are known at this time. 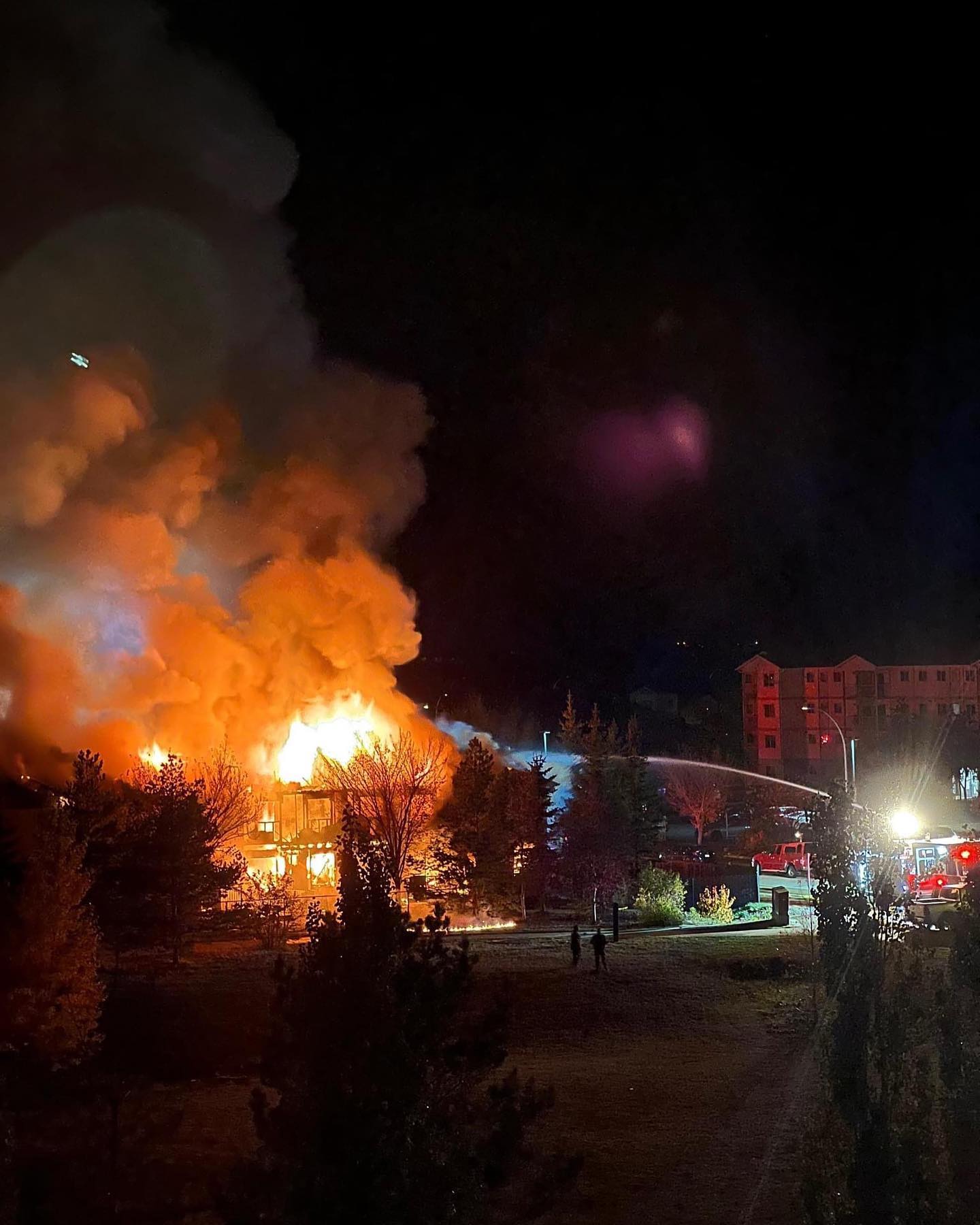 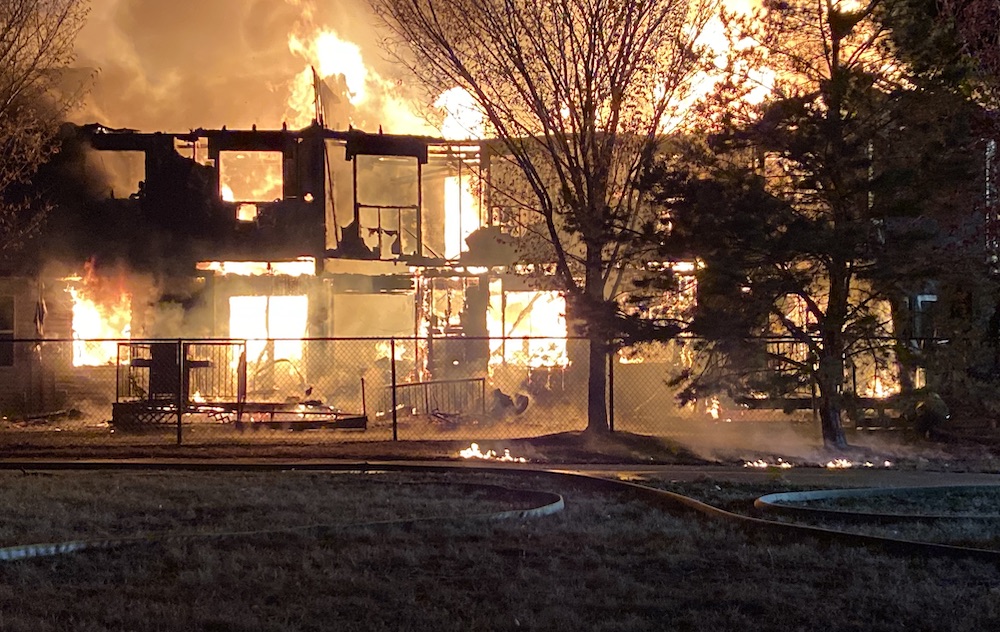 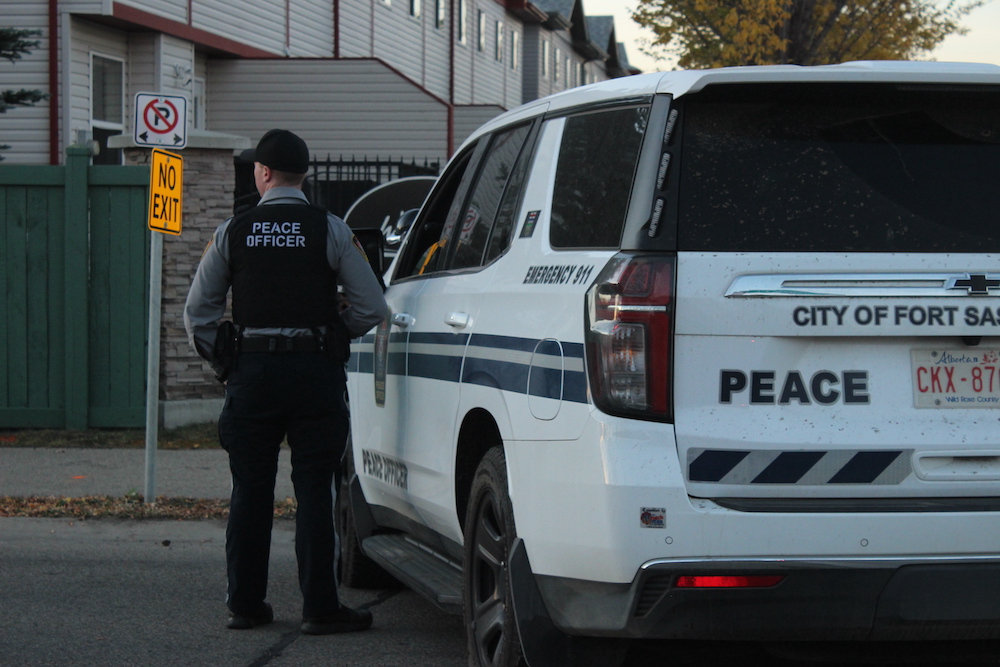 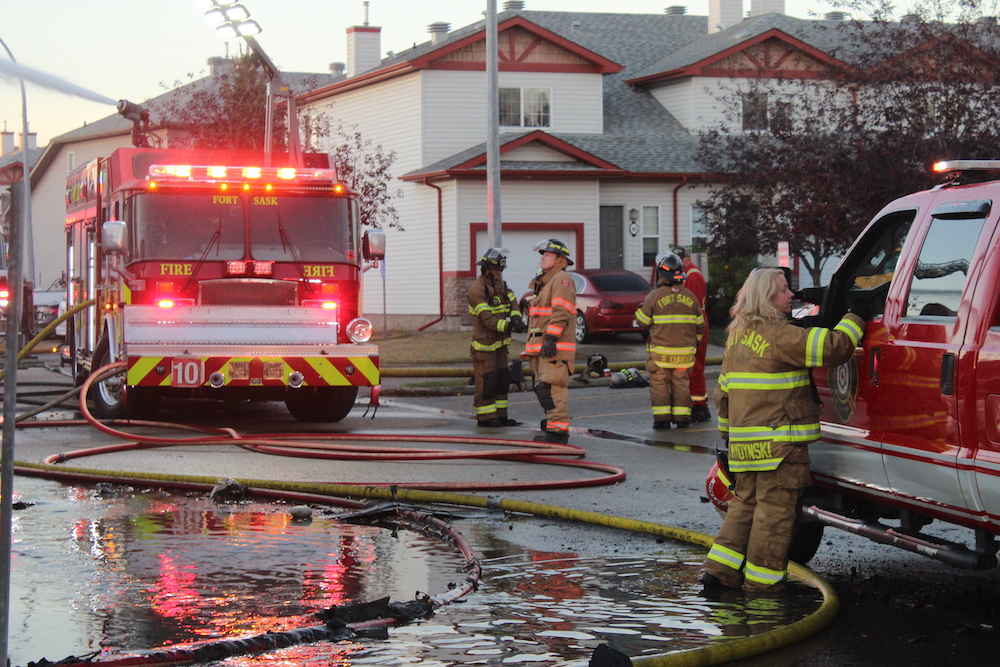 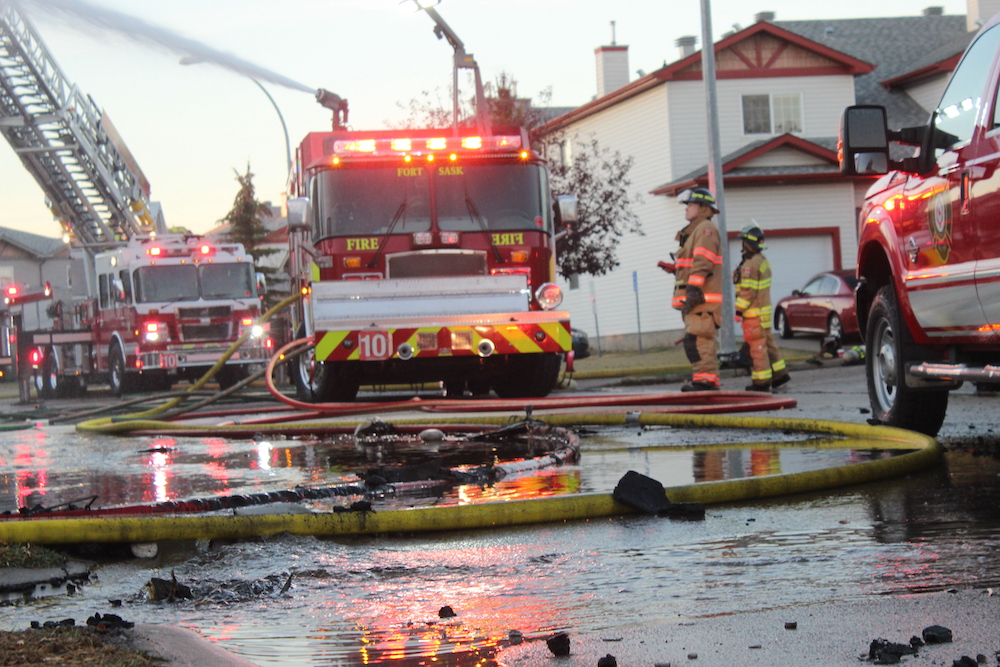 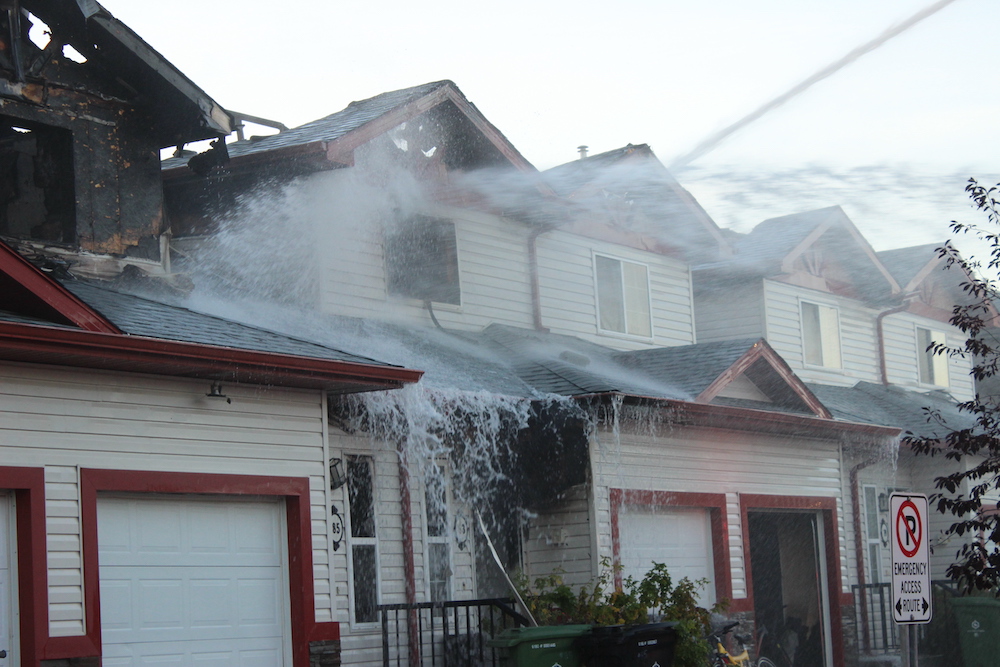