The Fort Saskatchewan Red Sox U15 A Tier 2 baseball team won gold at the provincial championships in Beaumont.

The tournament began on Friday evening (July 15), where they beat the Beaumont Bosox.

On Saturday (Jul 16), they won both of their games against Thorsby and Leduc and on Sunday (July 17), they played the Beaumont Bosox again for the gold medal.

The final score to secure them the championship title was 14-4.

“We ended up actually mercying them,” added Craig Hinchey, the coach of the U15A Fort Sask Red Sox.

The 13-player Fort Sask team was made up of boys from multiple different area teams who wanted to extend their season a little further into the year.

“It went probably as good as could be expected.”

Hinchey said they had a rough time playing against the Beaumont Bosox before the provincial tournament, and was happy the Red Sox could pull off the win following two straight losses to the Bosox.

Carter Rose-Ruth, the starting pitcher for the Fort Sask Red Sox, won the MVP award for the gold medal game. 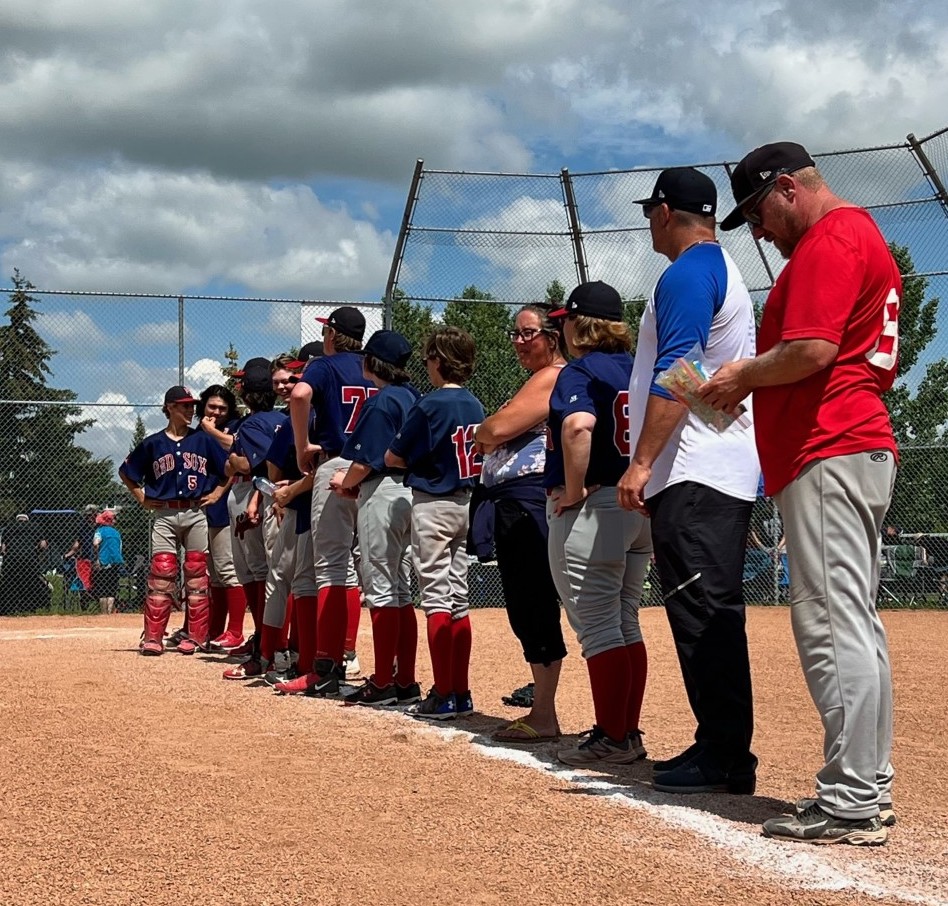 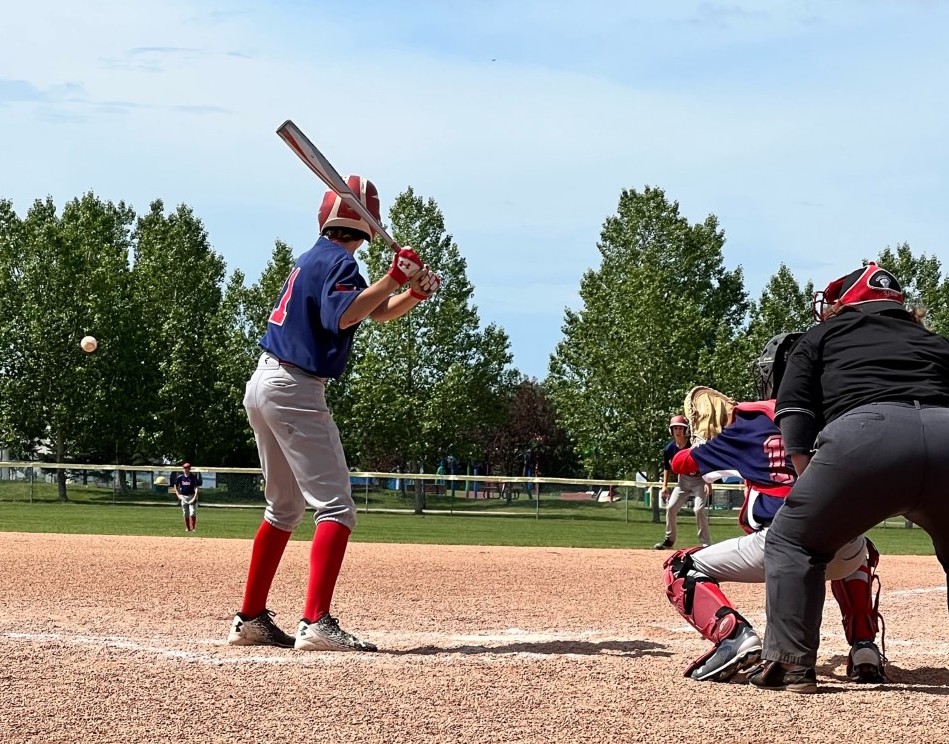 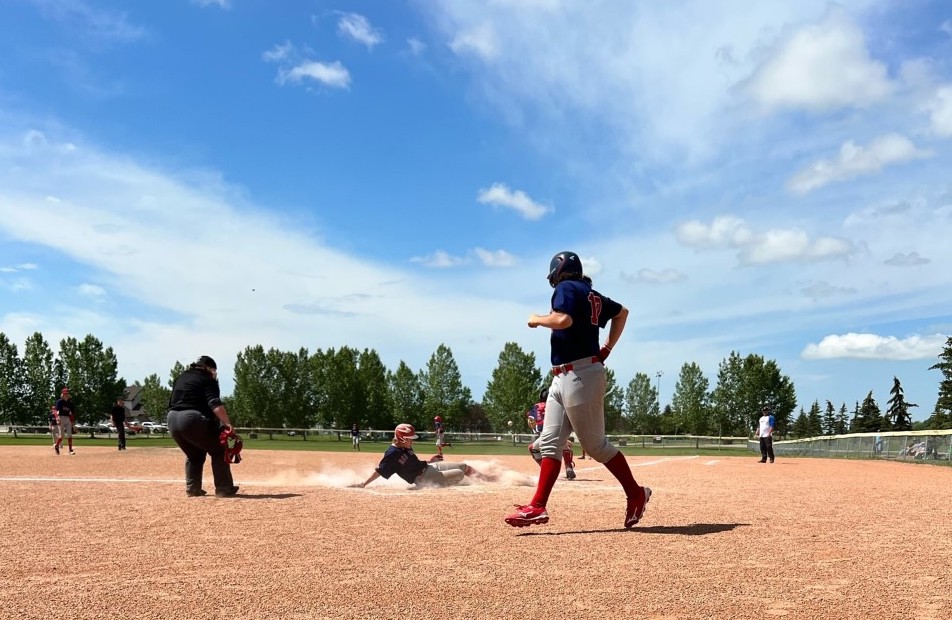 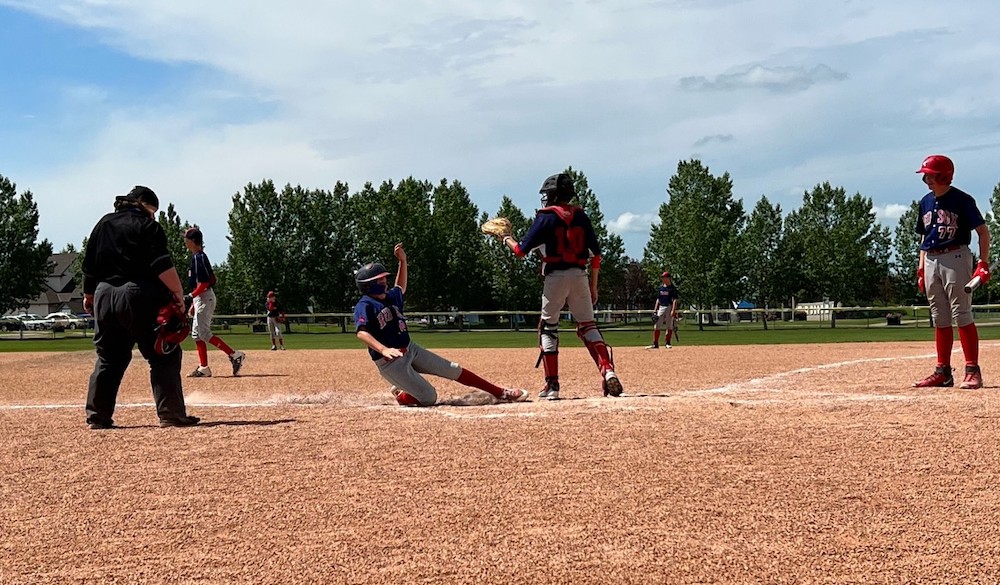 France feeling the impacts of Canada's 2021 drought through mustard shortage

Movie Under the Stars