The new Ghostbusters movie showcases some of the work of a local props master.

Travis Shewchuk is the owner of Ravenous EFX in downtown Fort Saskatchewan. Shewchuk has been building professional props since 2005 right after finishing high school. He has worked on props and special effects for projects like Fargo, Damnation, Guilty Party, Billy the Kid and more.

Then in 2019, Shewchuk was hired to make props for Ghostbusters: Afterlife.

"I was shocked. I will say it's the most excited I've been to work on any project that we had worked on up," he said. "I grew up like loving Ghostbusters as a kid and dumb. This was just a wild opportunity."

He made a few different items for the movie, including the iconic helmet worn by Rick Moranis in the original movie, as well as various gadgets on the ghostbuster's belts.

It took about a month and a half to build all the props.

According to Shewchuk, he has been dying to tell people about his work with the movie, but when the pandemic delayed its release, he had to hold off saying anything for two years. Now that he is able to talk about it, he said he is so happy to have been a part of the movie.

"We were walking into a beloved franchise like Ghostbusters that already comes with all this built-in fan base and hype, and me personally loving it. It's super exciting to get a chance to work on something like that."

He added he has some other big projects in the works that he can't talk about yet but hinted they are a similar caliber to Ghostbusters. 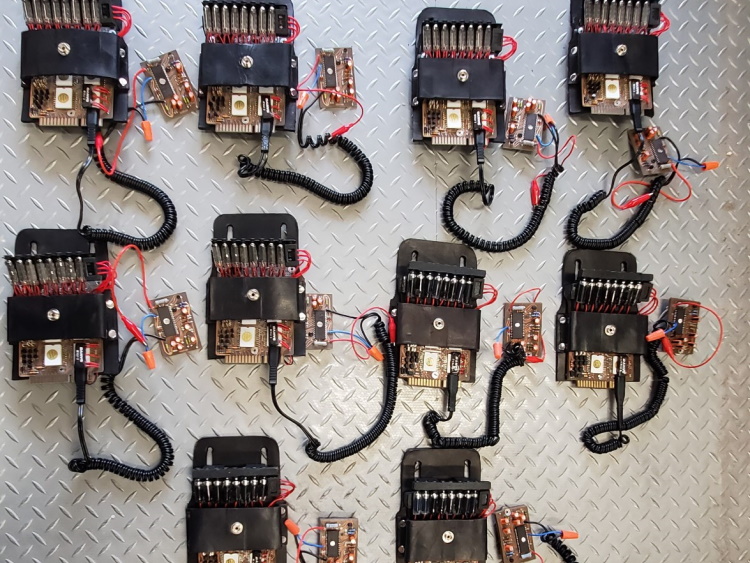 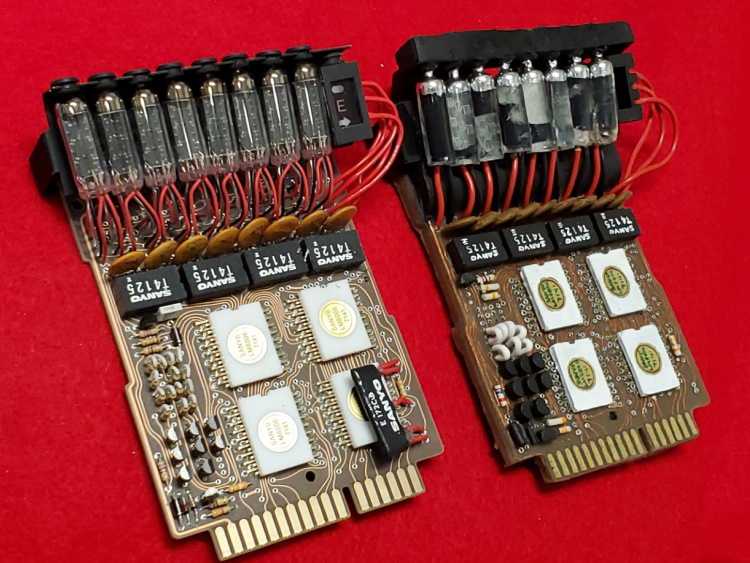 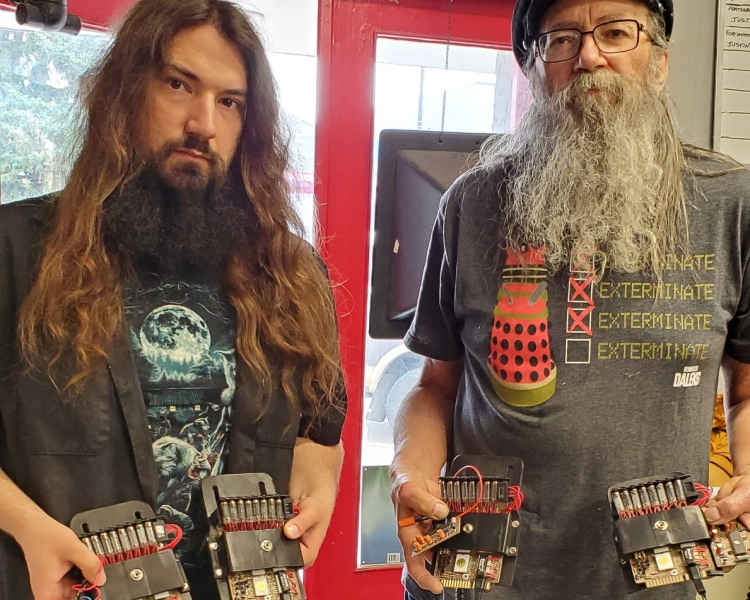 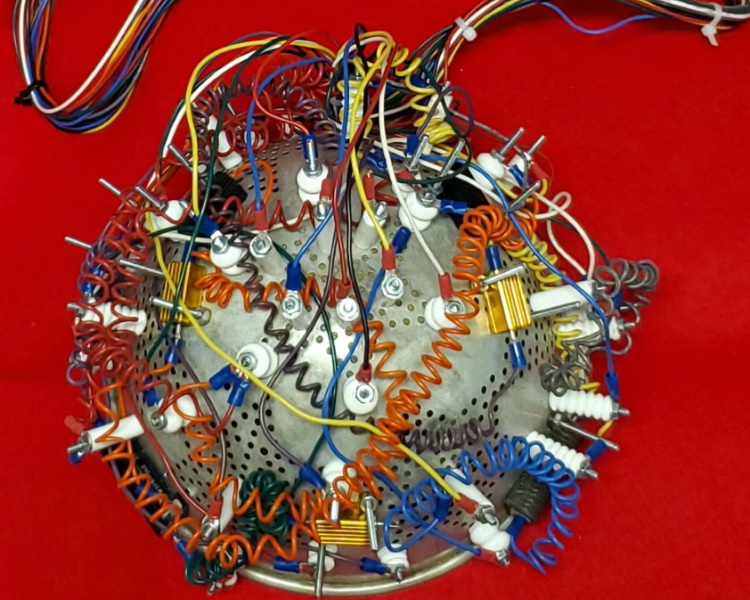 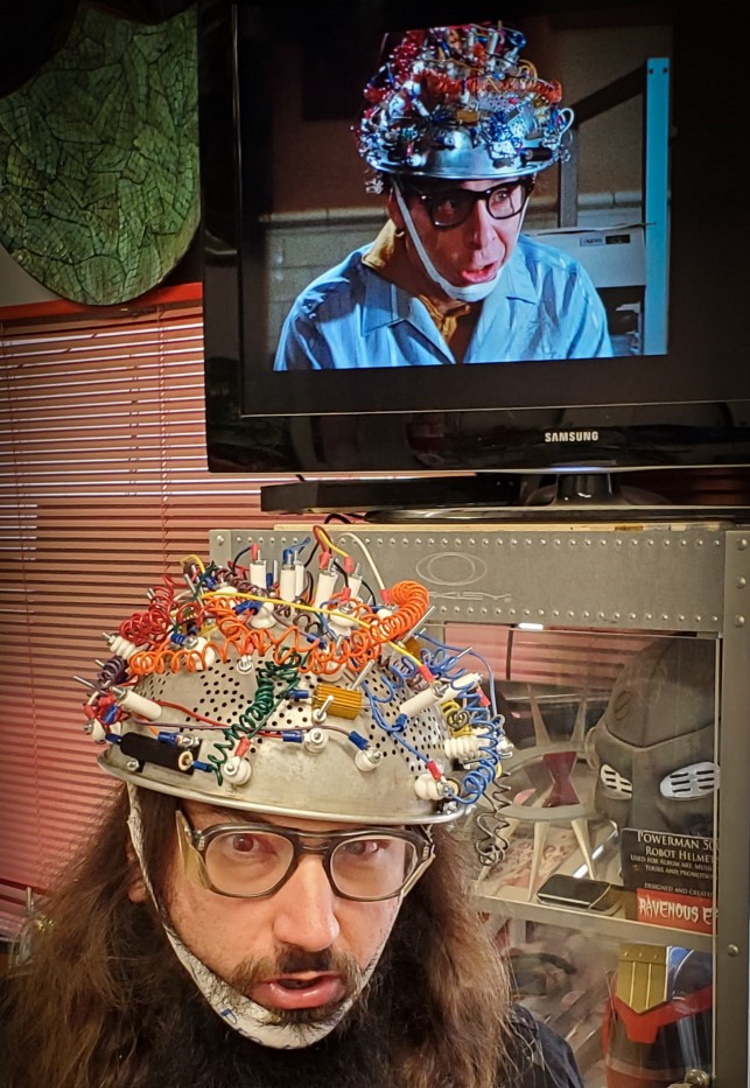