The Reverse Santa Claus Parade was a massive hit.

Last Friday (Nov.26), the Fort Saskatchewan and District Chamber of Commerce held its annual Santa Claus Parade, with a twist. Approximately 800 cars came through the reverse parade to take in all of the floats, get some hot chocolate, drop off a letter to Santa and load up with candy canes.

“None of us could have predicted the amazing community support that we received,” said Tamara Dabels, the chamber’s executive director. “All of the people and businesses representing those floats were really enthusiastic about the community engagement.”

Dabels added that the massive turnout created a long line-up that organizers didn’t anticipate. It took about 15 minutes to drive through the parade; however, there were reports that some people were waiting upwards of 90 minutes to get in.

While some were disappointed with the long wait times, Dabels believes it is a testament to how badly the community needed to celebrate “in as much of a normal way as possible.”

All options are on the table for next year’s Santa Claus Parade, although the chamber hopes to have a more traditional parade for 2022. If a reverse parade were to take place next year, Dabels said they would try to queue drivers up in a way where they weren’t waiting on the street or even have it as a walk-through event.

“We’re just grateful that everyone came out. Everyone was super polite. It was a long wait for a lot of those people, and they were amazing, understanding, and just grateful that there was something that they could have their children come out and participate in.” 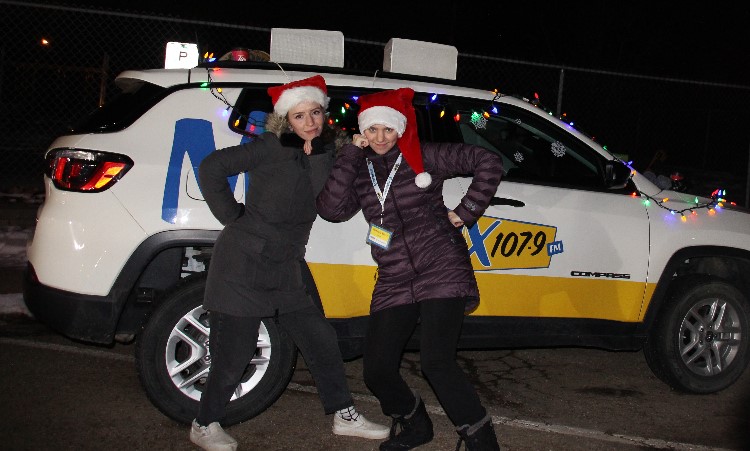 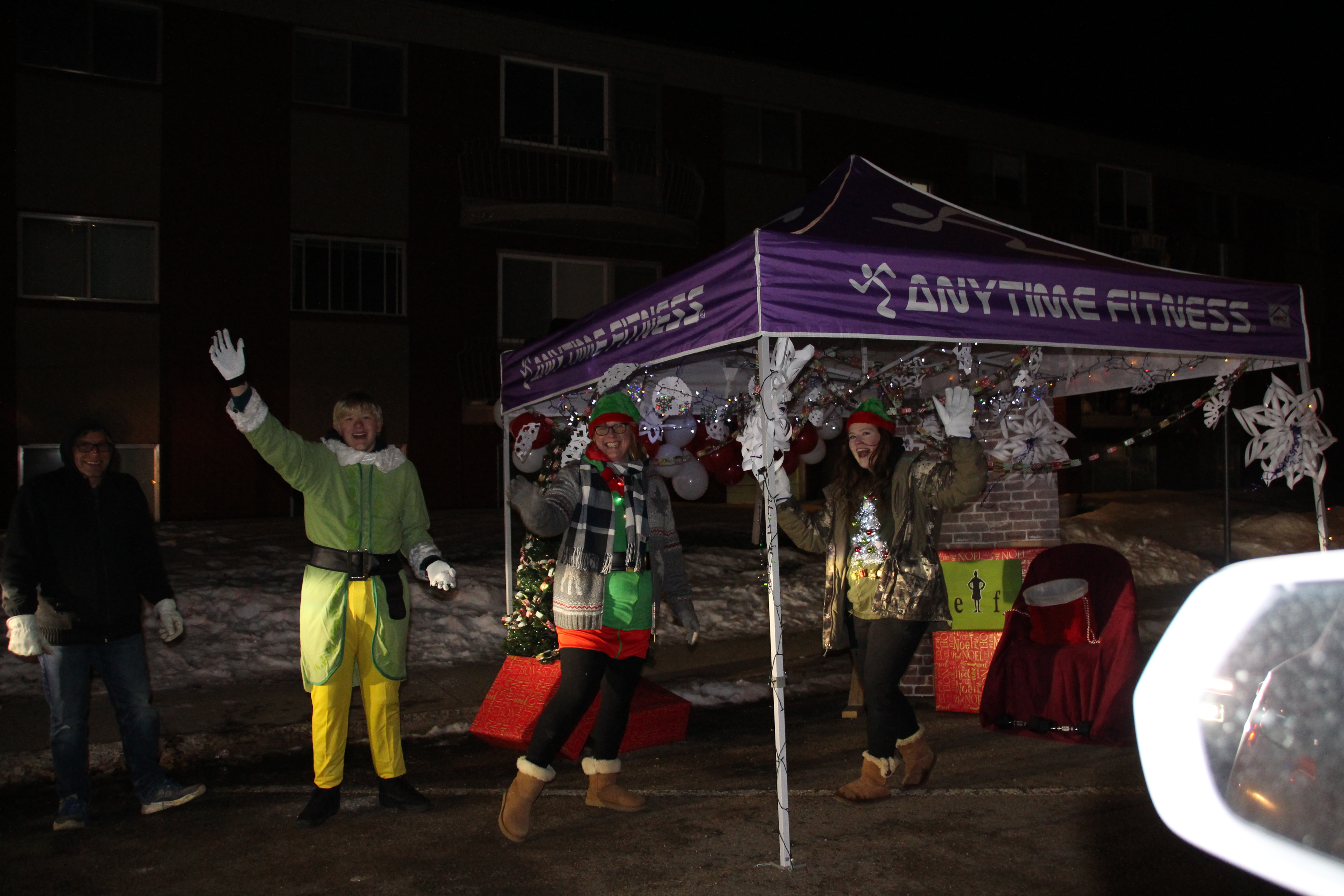 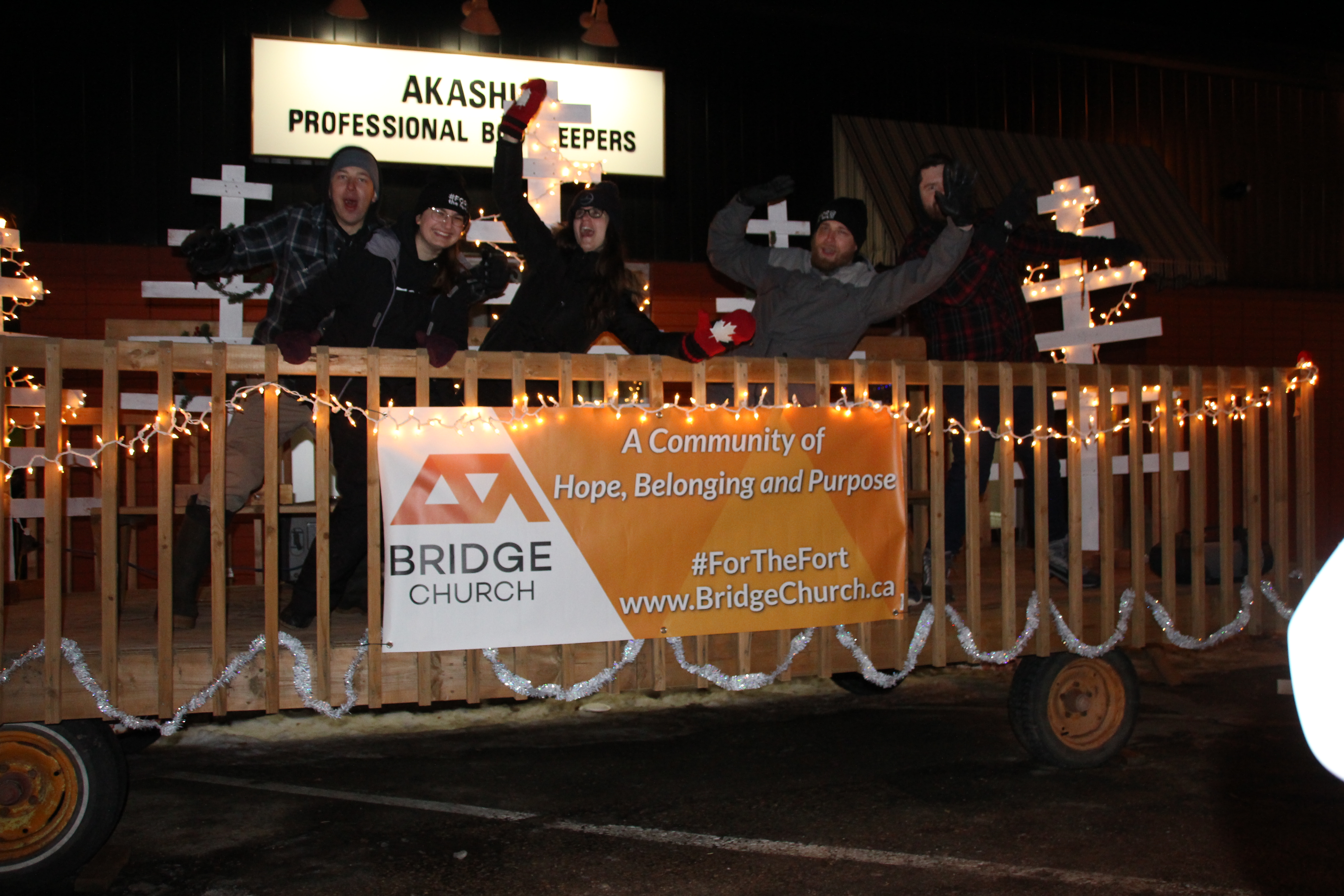 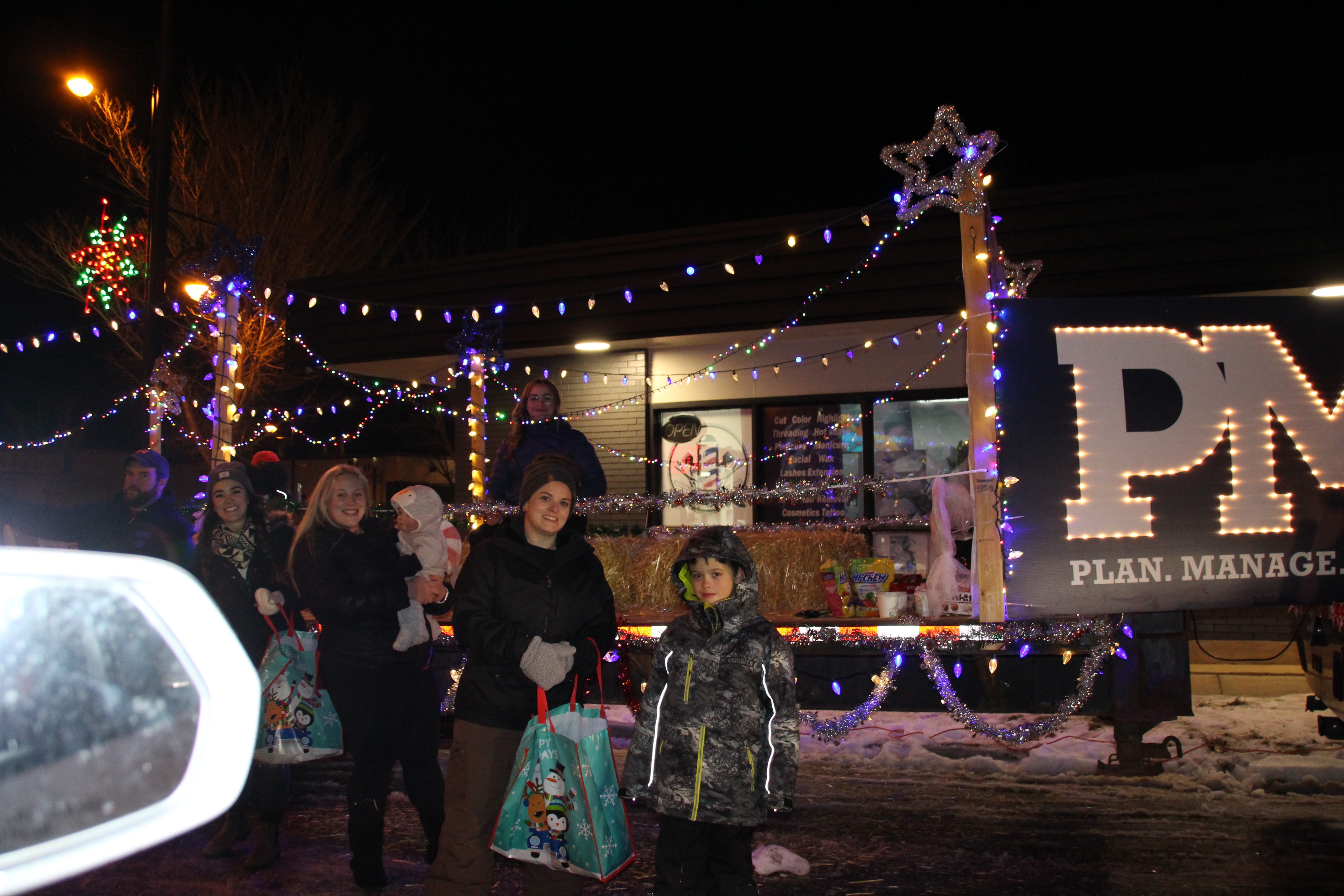 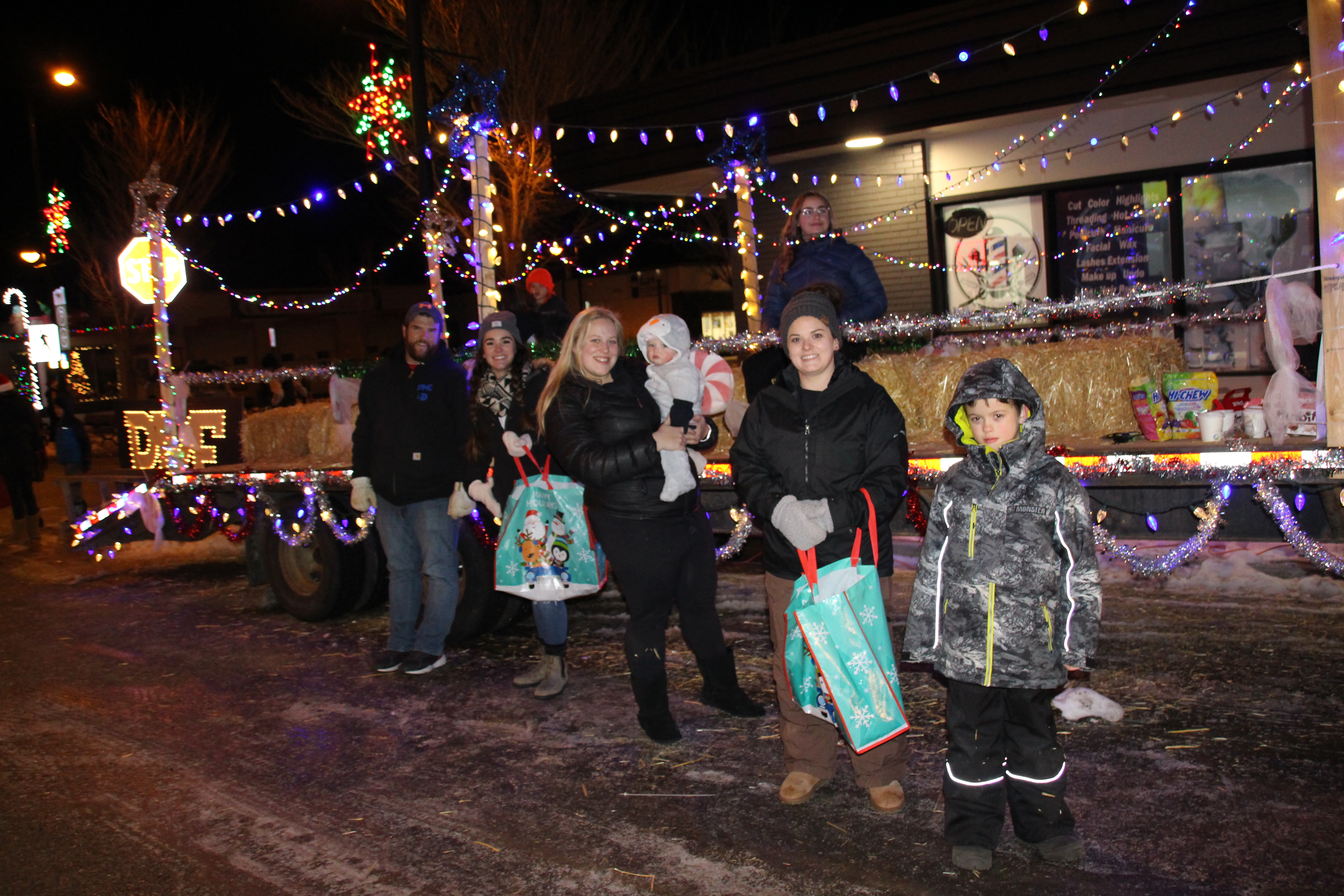 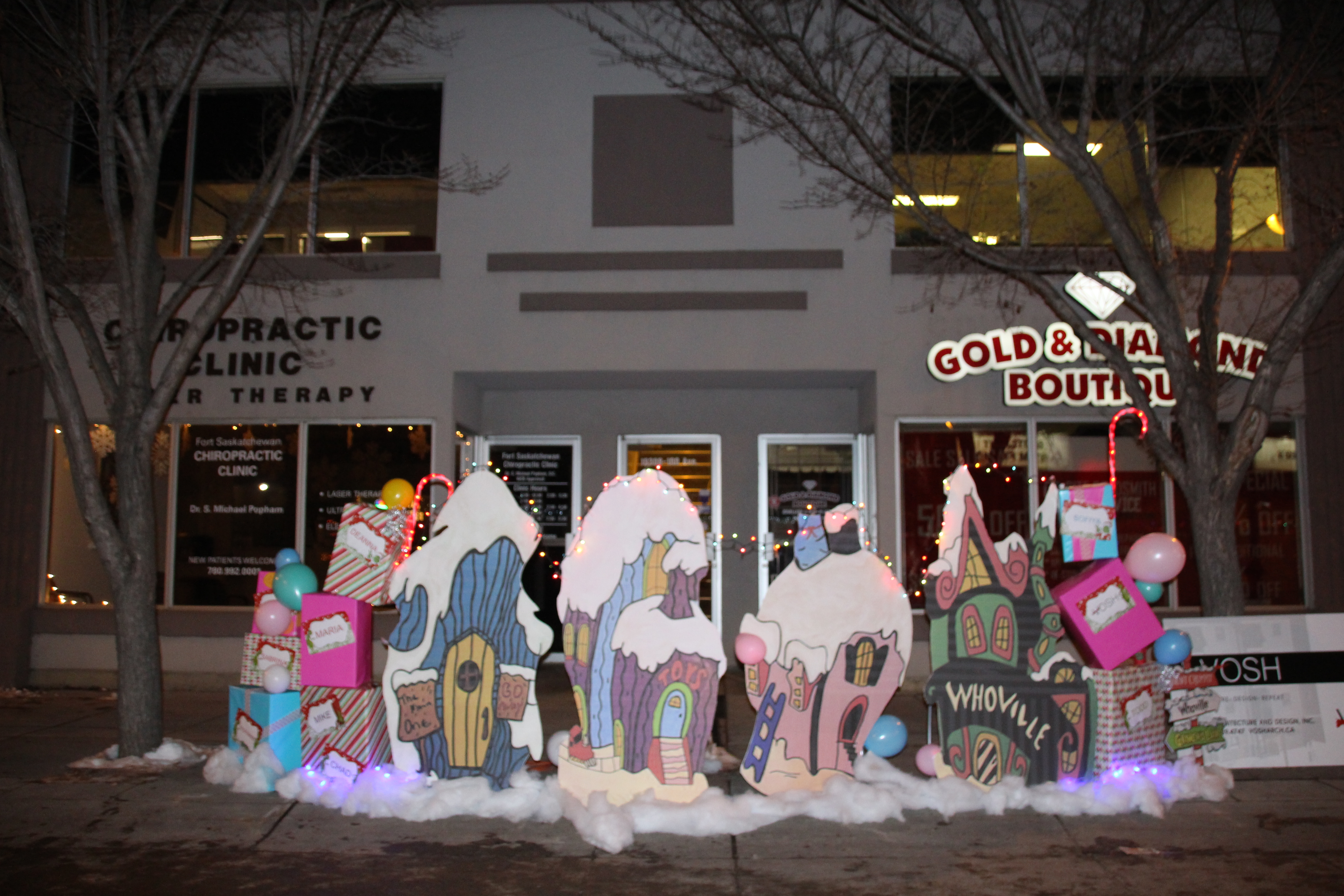 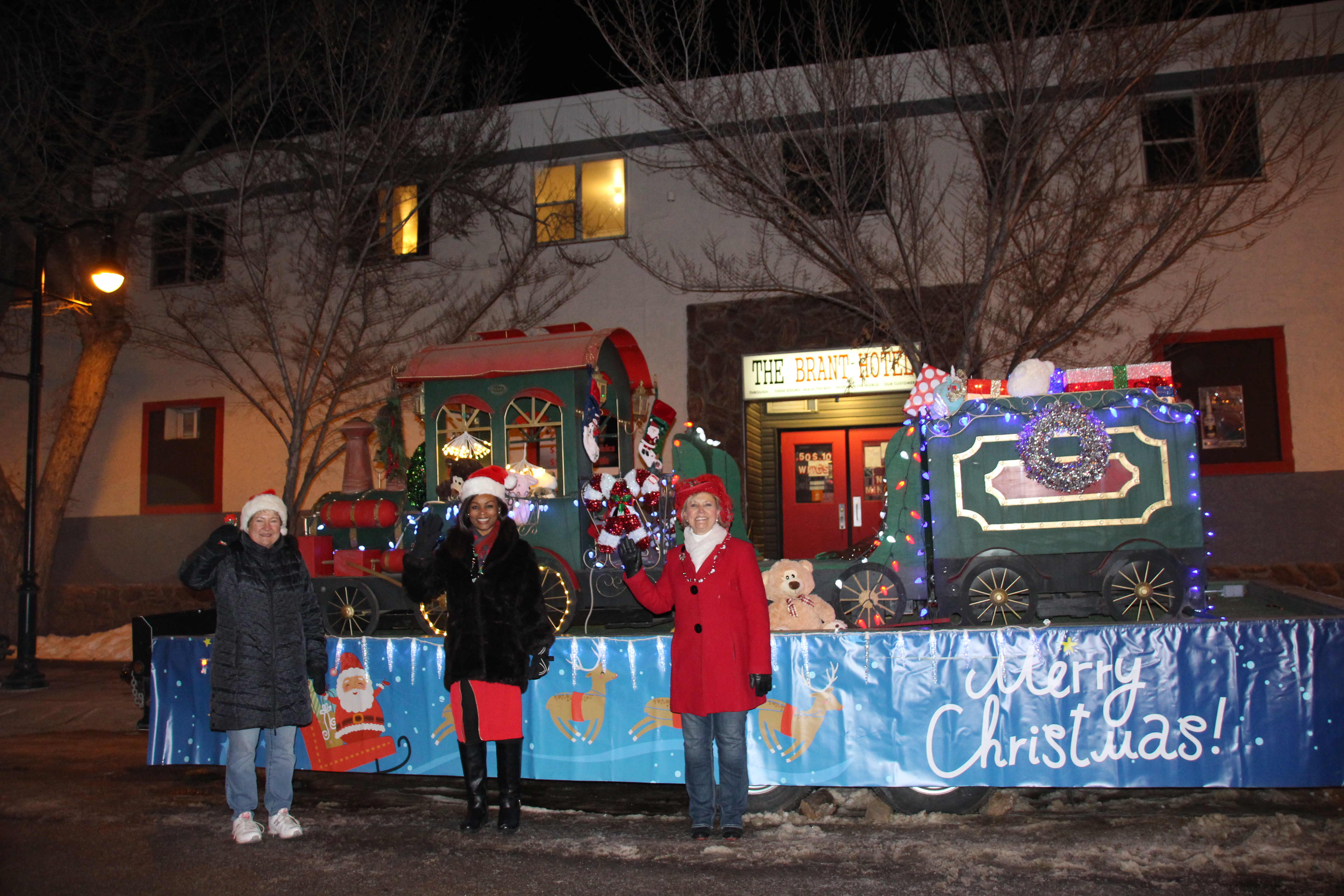 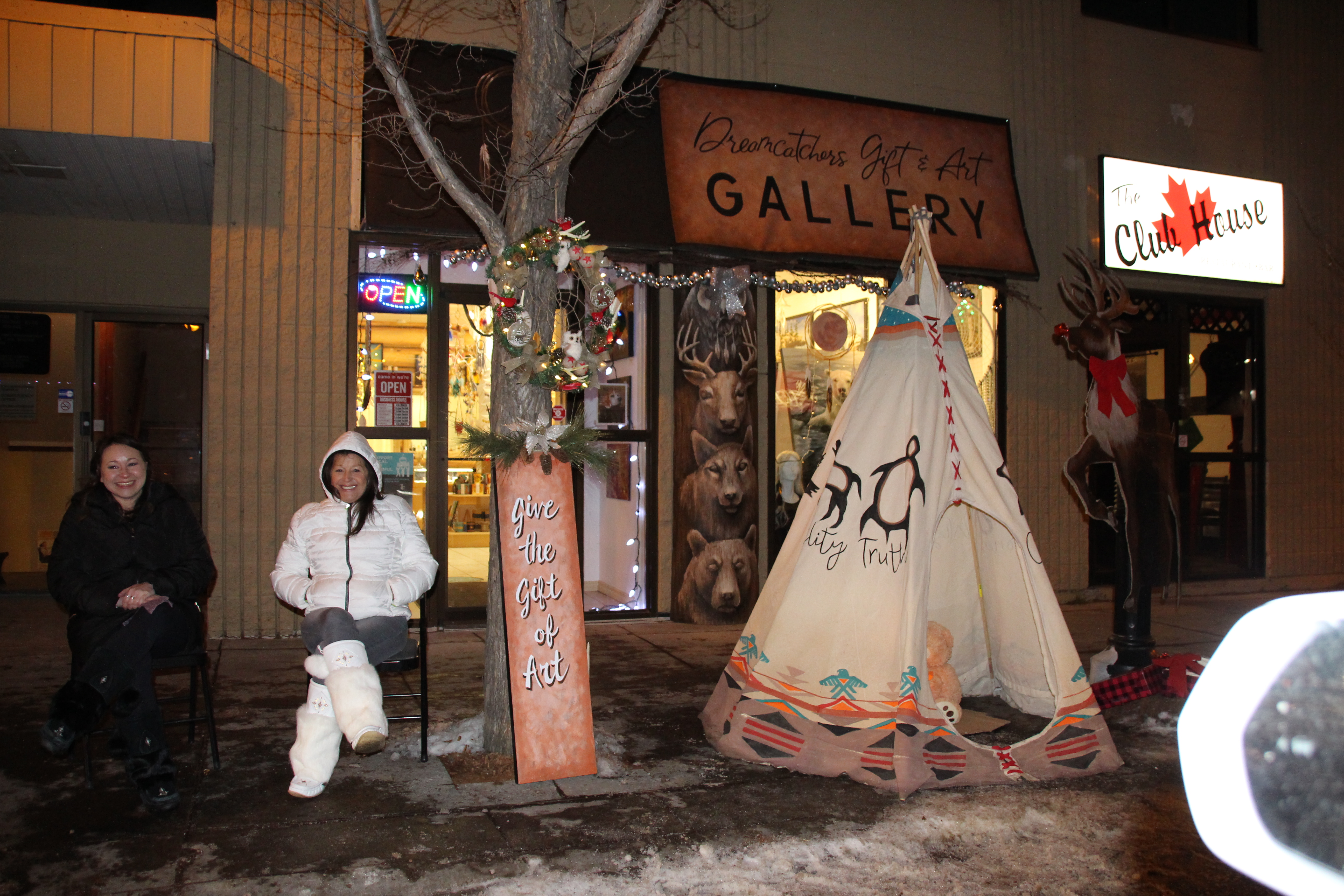 Environment Appeals Board to hear from area farmer after wetlands removed

Prevention is the Best Cure for Invasive Weeds