The Fort Saskatchewan Fire Department was on the scene of a fire in a local townhouse complex.

Monday morning (Jan.17) around 6:36 a.m., the fire department and crews from Strathcona County were called to Countryside in Fort Saskatchewan, along 99 Avenue between 89 and 90 Street.

Firefighters were informed there was heavy smoke throughout the home.

The unit, as well as neighbouring units in the area, had to be evacuated.

A firefighter was injured battling the fire. They were taken to the hospital but was released shortly after.

The cause of the fire is currently under investigation. 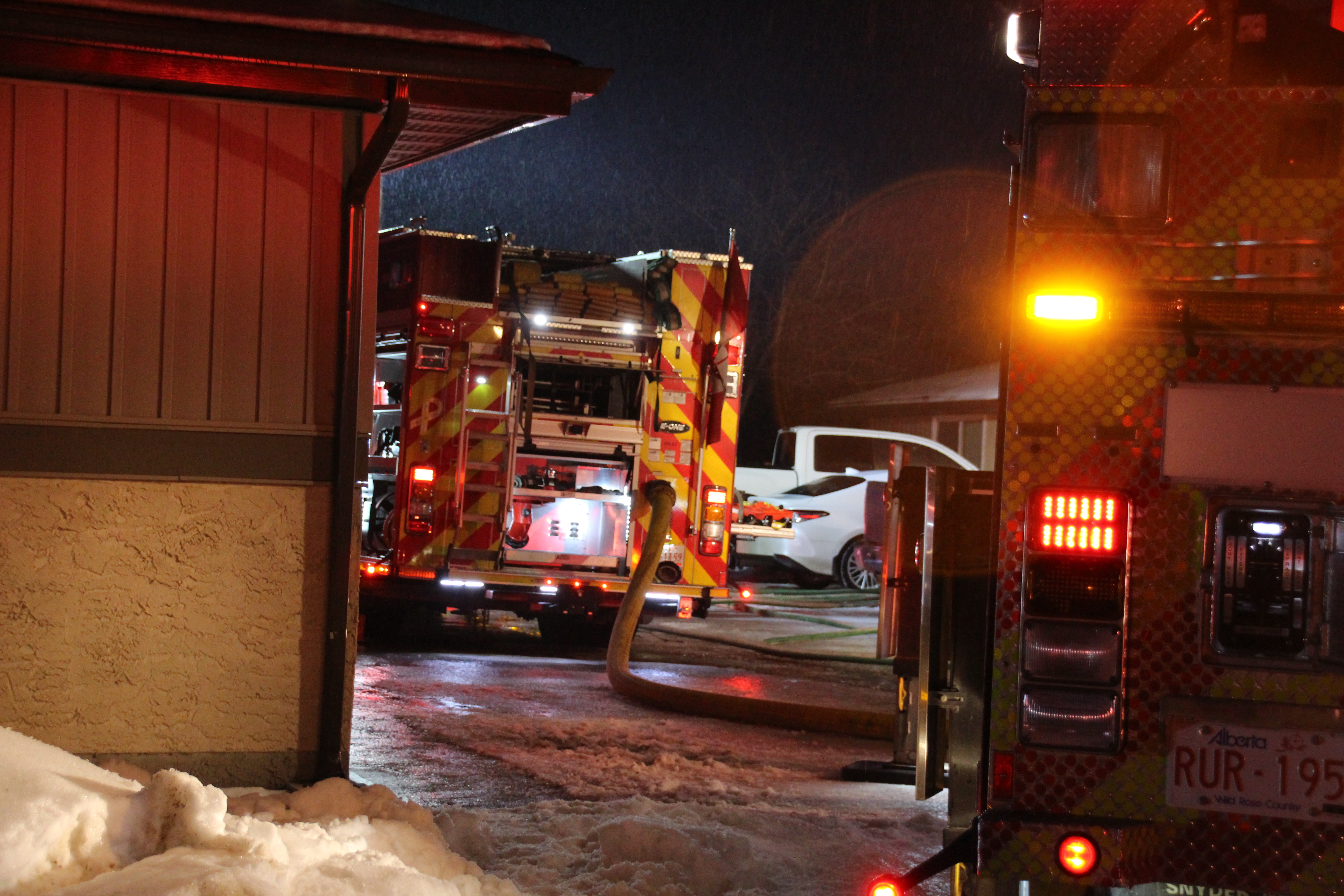 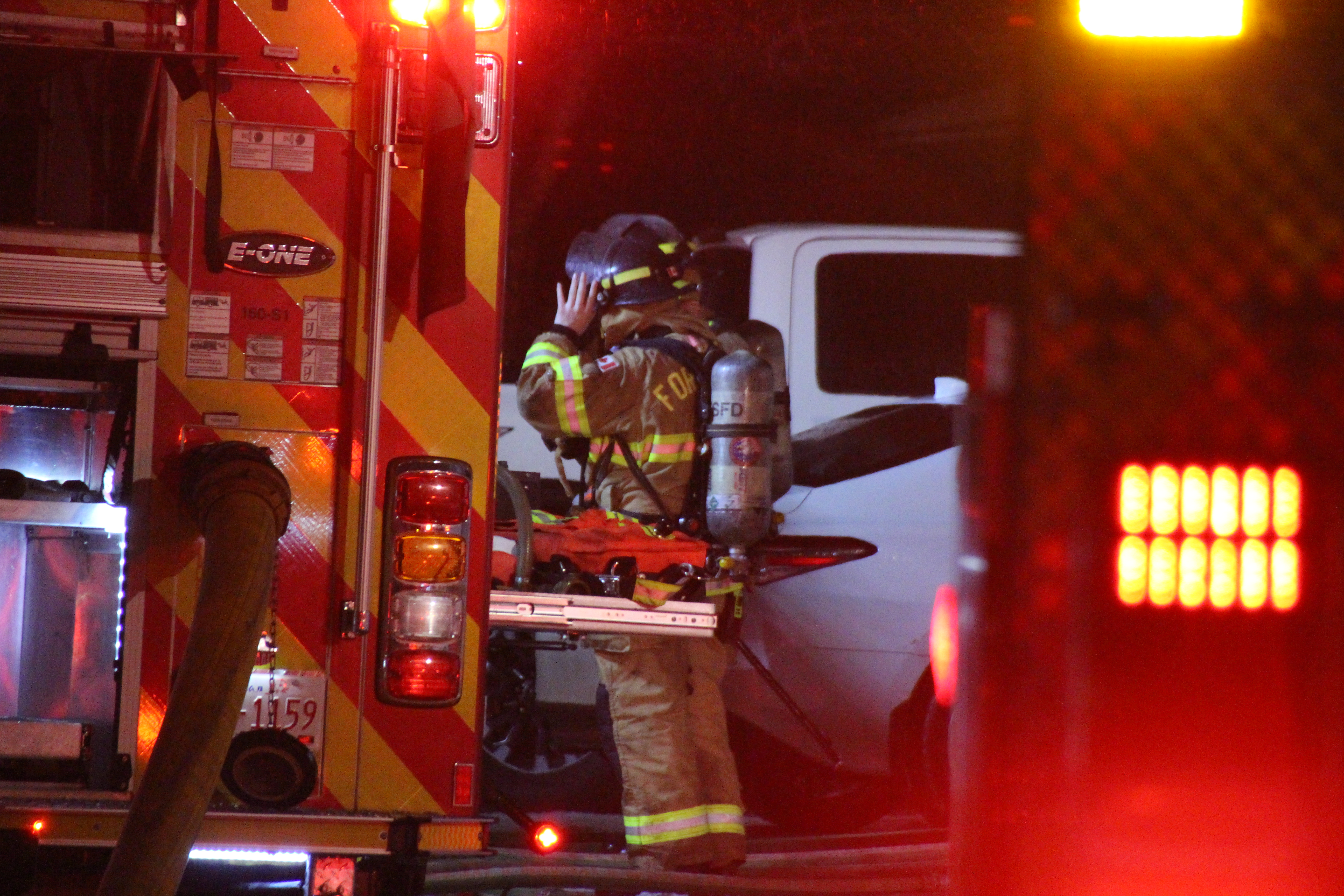 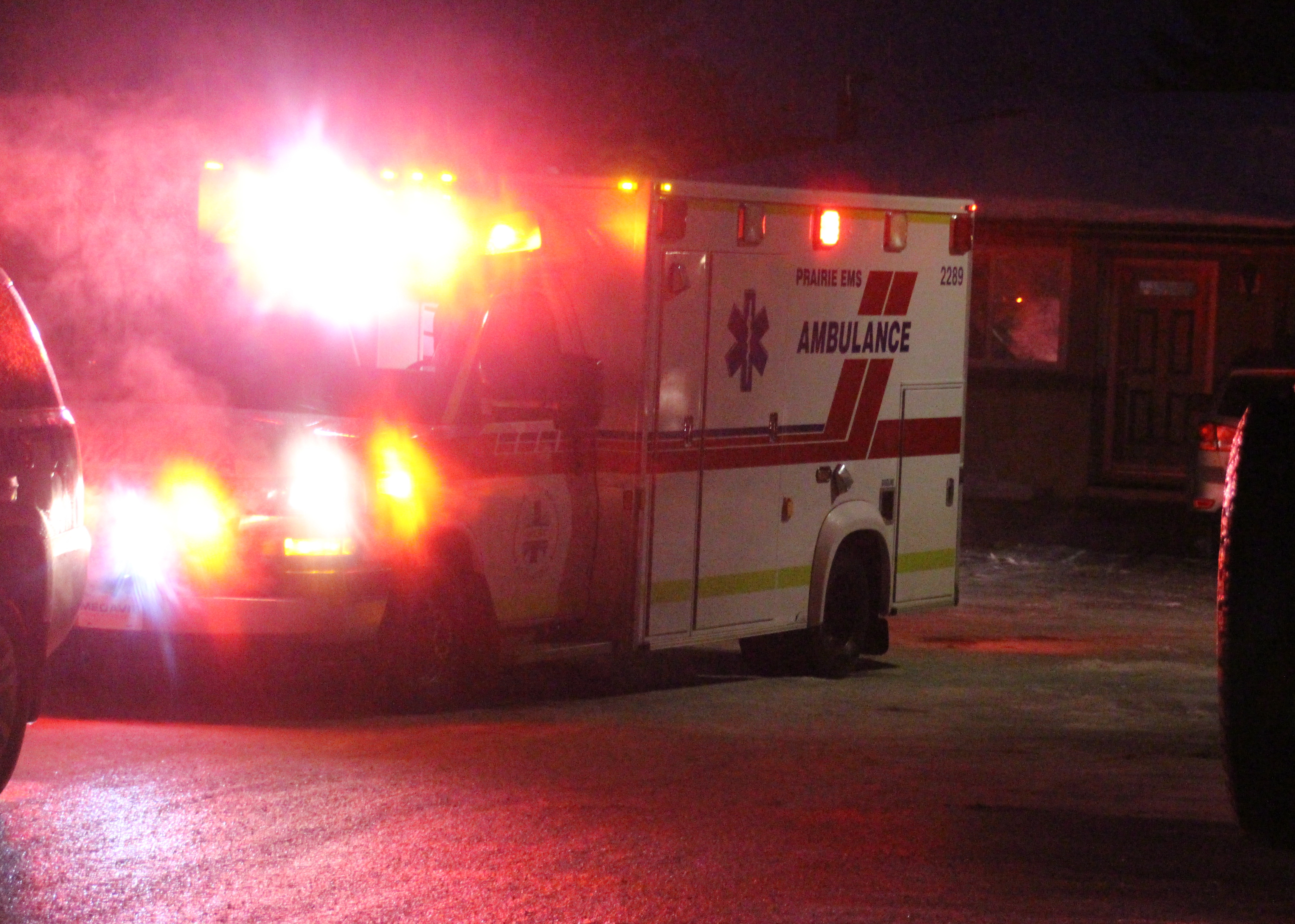 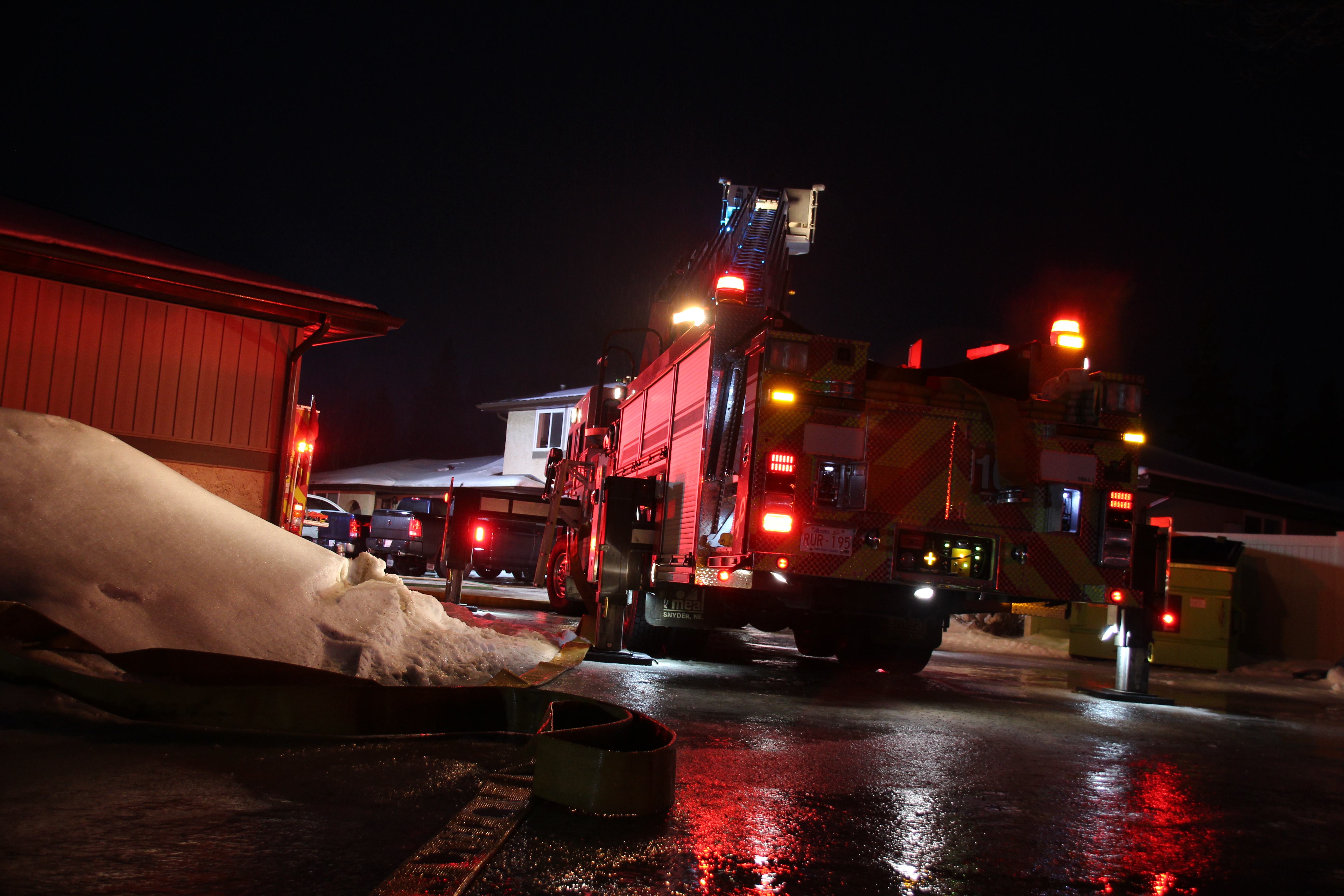 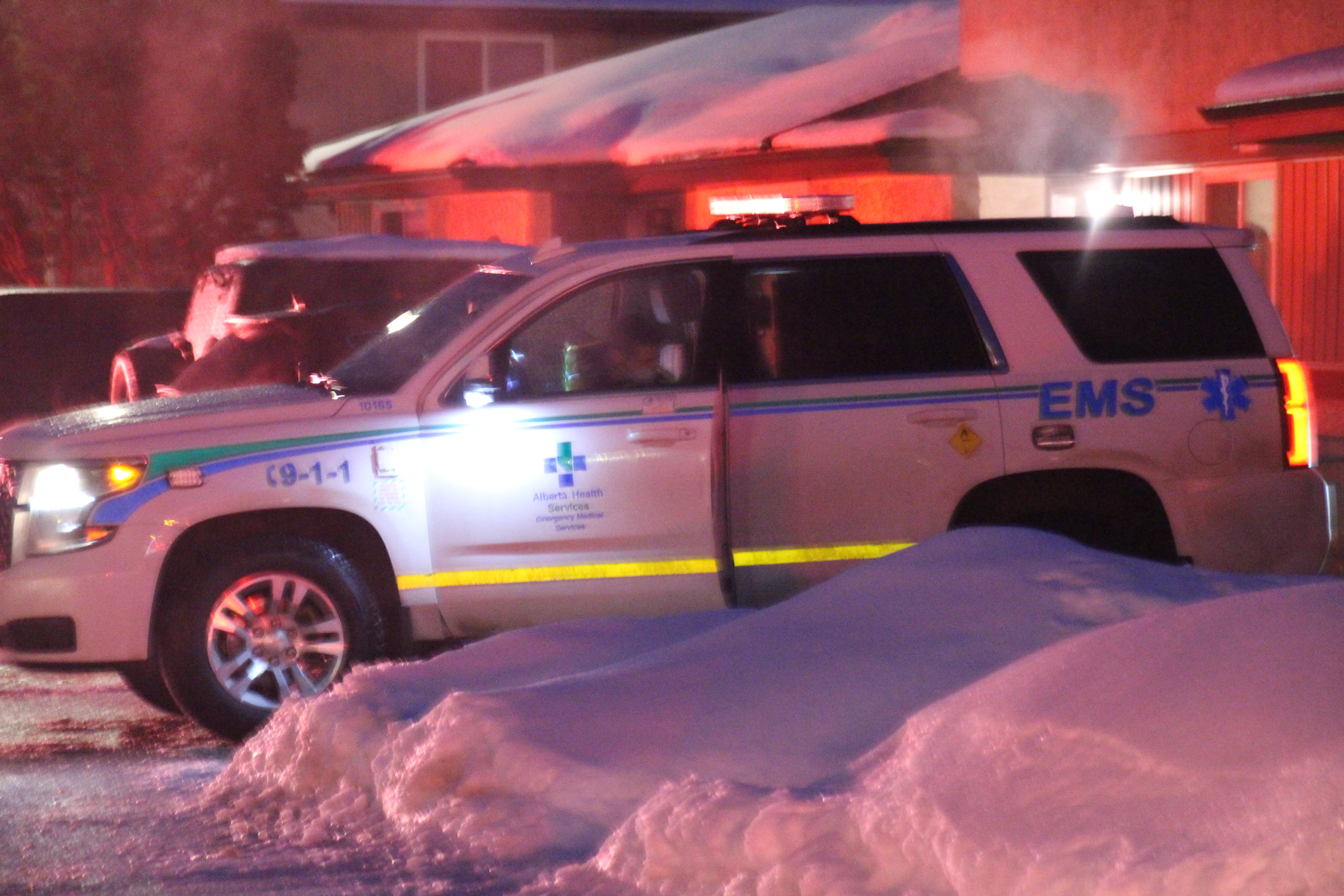