Written by Hannah Stolz Thursday, May 12 2022, 7:43 AM
Article continues below advertisement ↴

It's been a rollercoaster of a year for Lucas Pierce and his family, but the ride may be over soon.

Three-year-old Pierce was diagnosed with cancer last spring. His specific type of cancer is undiagnosed, and due to the complications that it brings, his family was recommended special treatment in Florida.

Thanks to a massive surge of donations from the local community and area businesses, they were able to bring their whole family down to be with him for about two and a half months.

"It was great, honestly. If they weren't here, I don't think it would have gone as well. The older kids really keep Lucas going, they came and joined me during some treatments, and they helped me wake him up during sedation," explained his mom, Amanda James.

During their time in Florida, Pierce got proton radiation done. While it made him quite tired a lot of the time and caused his eye to turn red, James said he handled the treatment better than the doctors expected. The scarring on his face is now likely going to fade in a few months.

Thanks to the radiation, the tumour is almost completely gone.

"He's actually more energetic than he ever was," James said. "So now that that's gone and he's gone through all of this, he's a new kid."

They will spend the last few days of their trip going to Legoland and Disneyworld as a treat for the kids. The family is heading home on Tuesday (May 17).

Pierce will have a few more tests done and another surgery, but after that, the family hopes he will be officially deemed cancer-free. 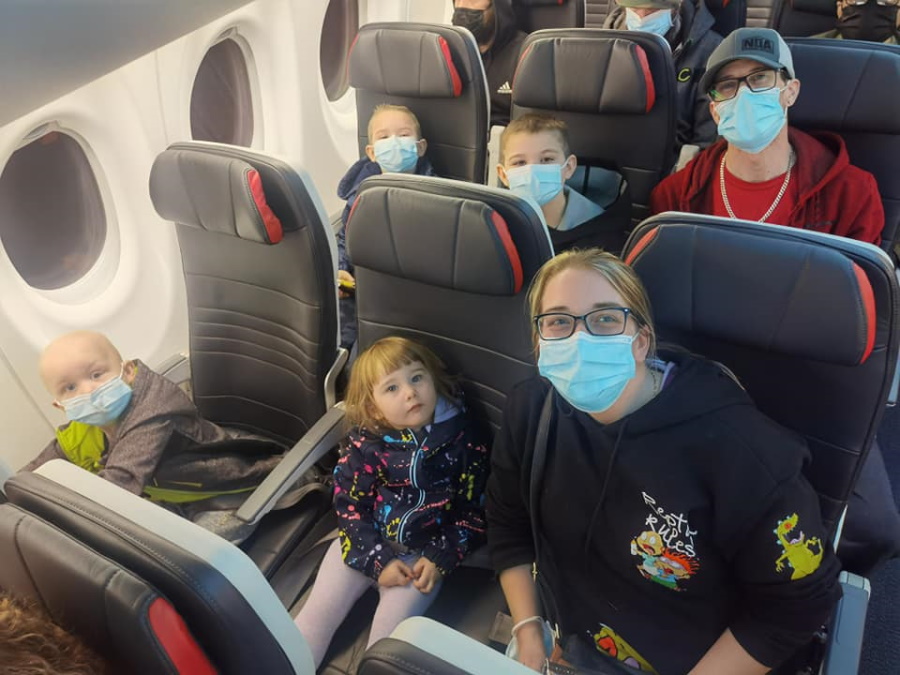 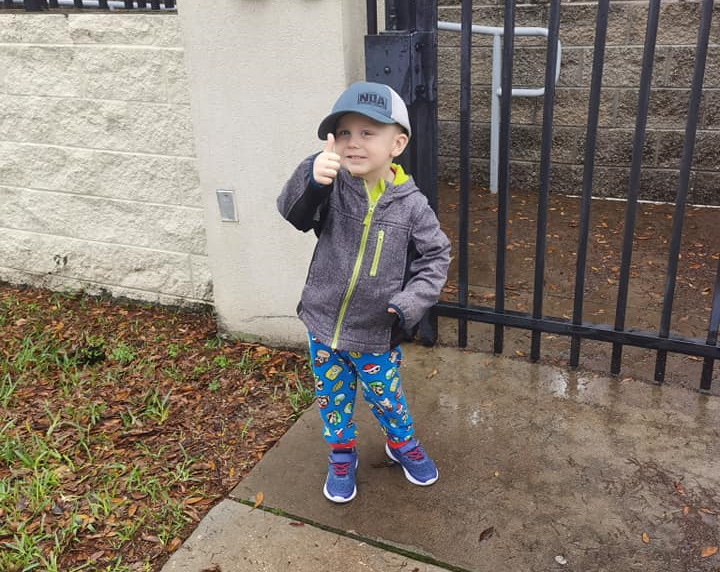 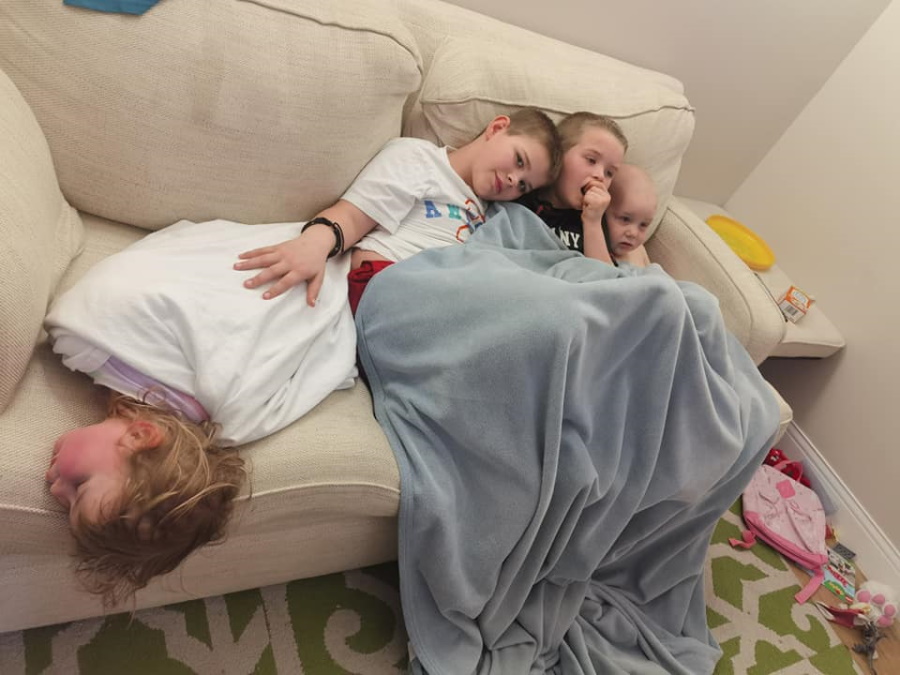 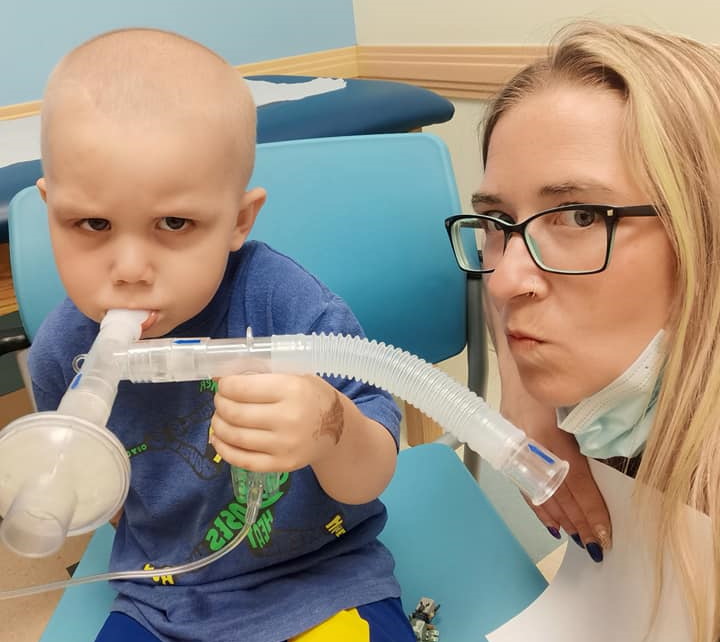 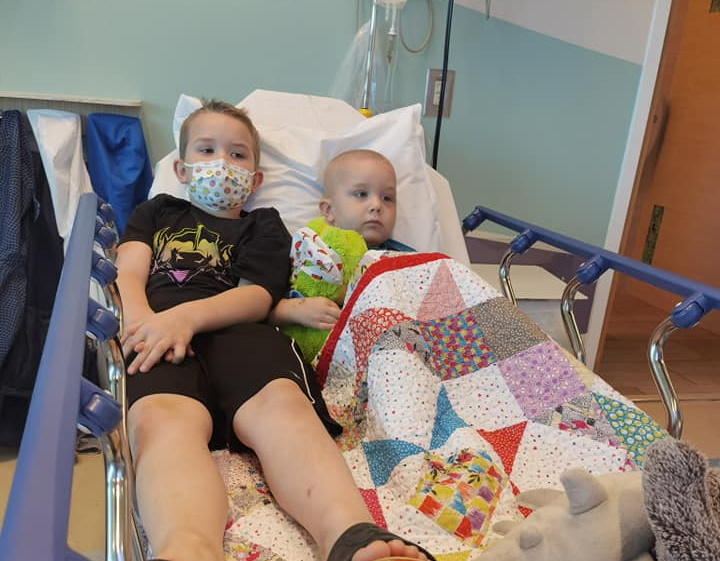 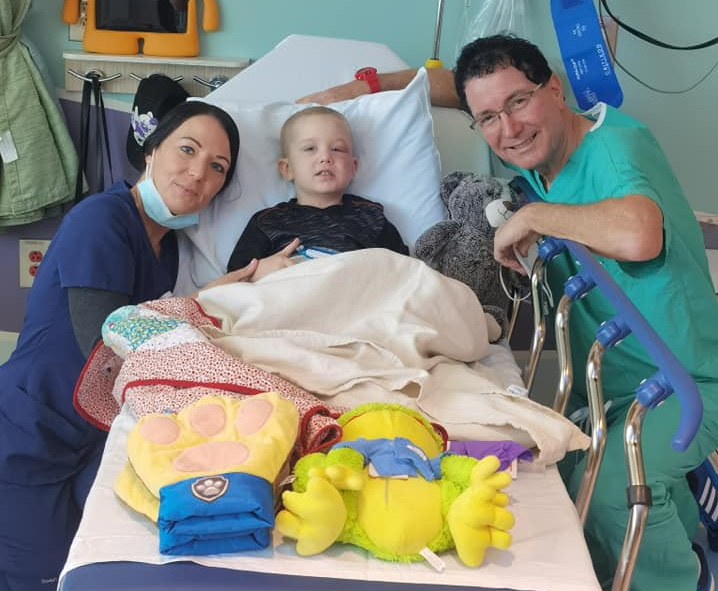 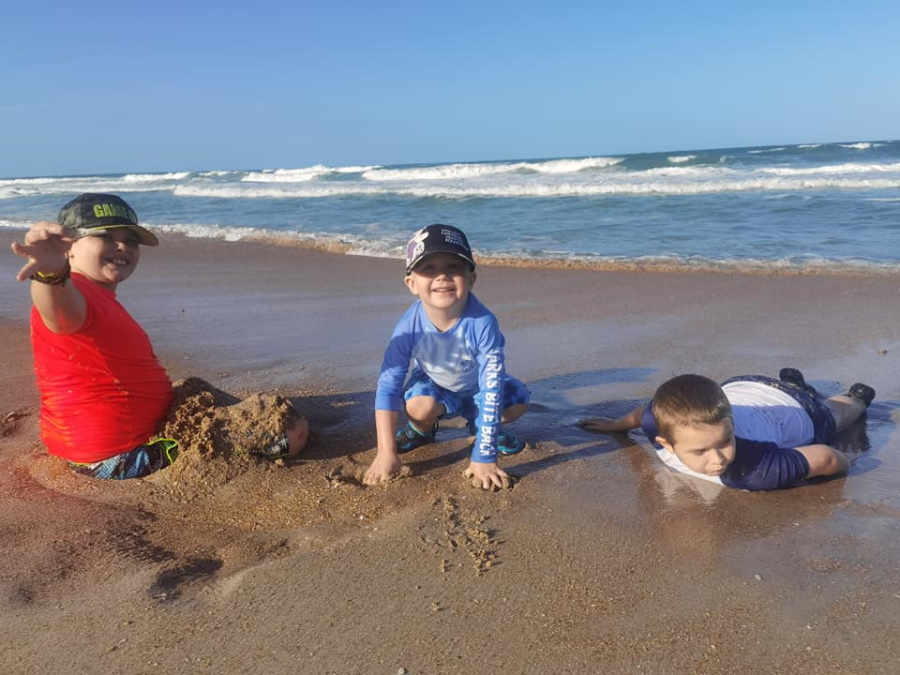 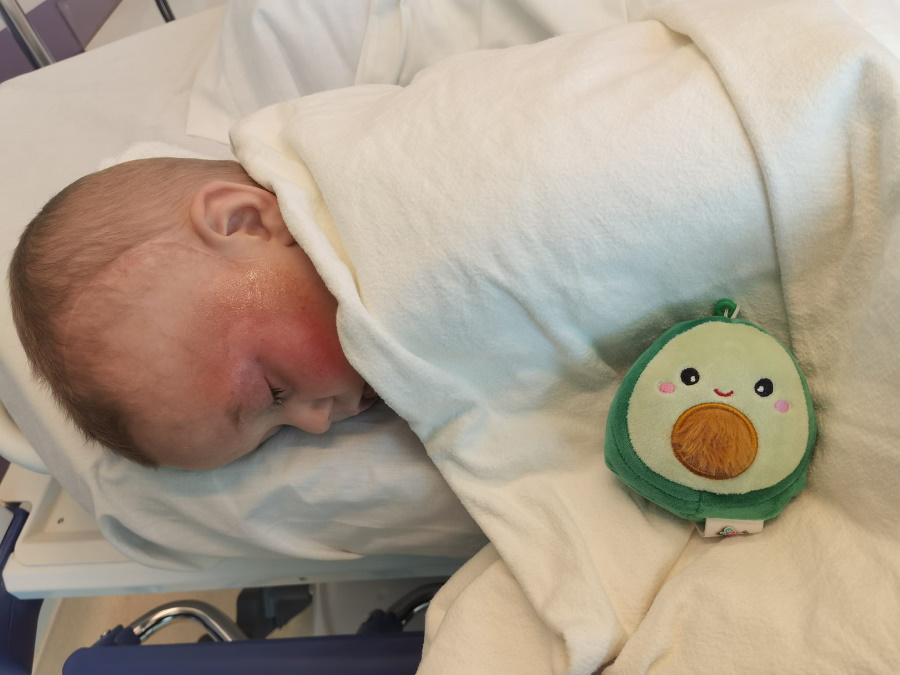 Redwater tax hike to be lower than expected in 2022