The former Fort Saskatchewan Ranger and now Canadian World Junior gold medalist, was at the JRC on Saturday (Jan. 7) to take in a U18 AAA Rangers game.

Dach took part in a ceremonial face-off before the game and hung out with eager fans in the concourse, signing autographs and taking photos. Some were even lucky enough to hold Dach’s gold medal.

It was a moment that Dach was happy to be a part of.

"I was in their shoes one day," said Dach. "It's awesome to come back here to look at how everything is going and see these kids."

A trio of kids who got to meet Dach were very excited about the opportunity.

"I never thought I would see a Team Canada player in person," said Ryder Reist.

Canada won the tournament on Thursday in overtime against Czechia in Halifax.

The golden goal came off the stick of a former Sherwood Park Crusader, Dylan Guenther.

"I was pretty excited when I saw the 2-on-1 chance and I kind of just sprinted to the ice and I tried to get out there as quickly as possible to celebrate with the guys," said Dach.

Dach, unfortunately, wasn't playing in that game as he suffered a separated shoulder in a New Year's Eve matchup against Sweden.

"It was a fluky thing," said Dach. "I've made that same hit 10 seconds before I finished that one, but anything can happen in hockey."

Colton is now the first Dach brother to hold the gold, with his brother Kirby getting a silver in 2020.

Dach will now make his way to Chicago to get his injury revaluated before making his way to his new WHL home in Seattle. 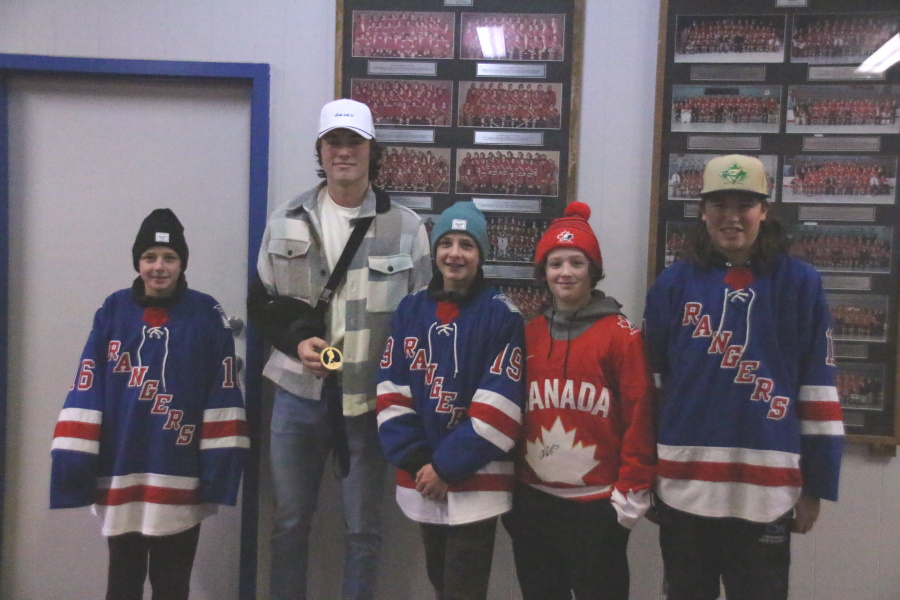 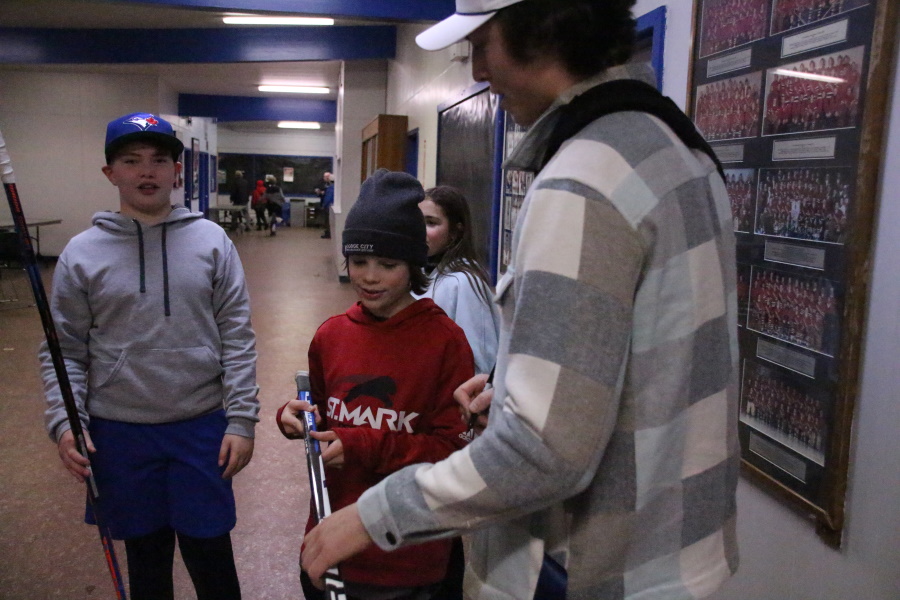 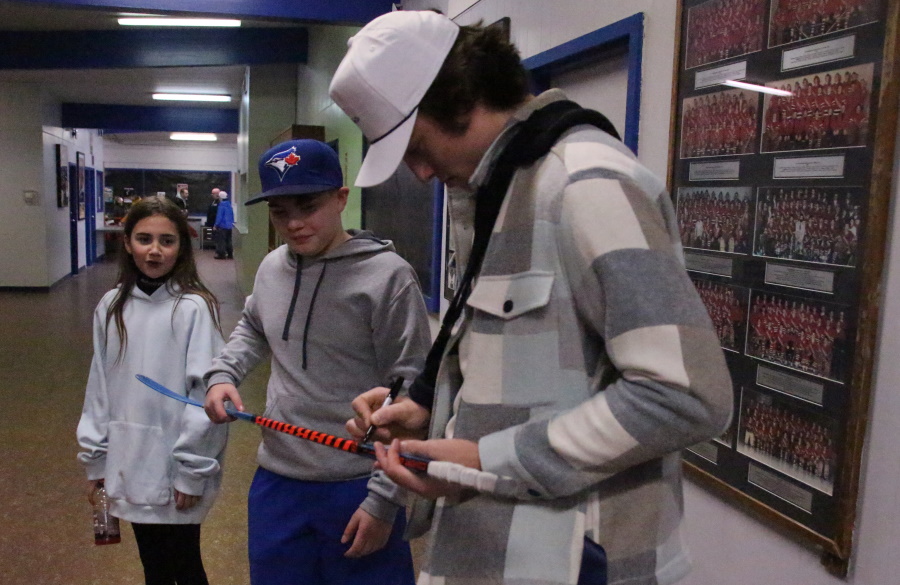 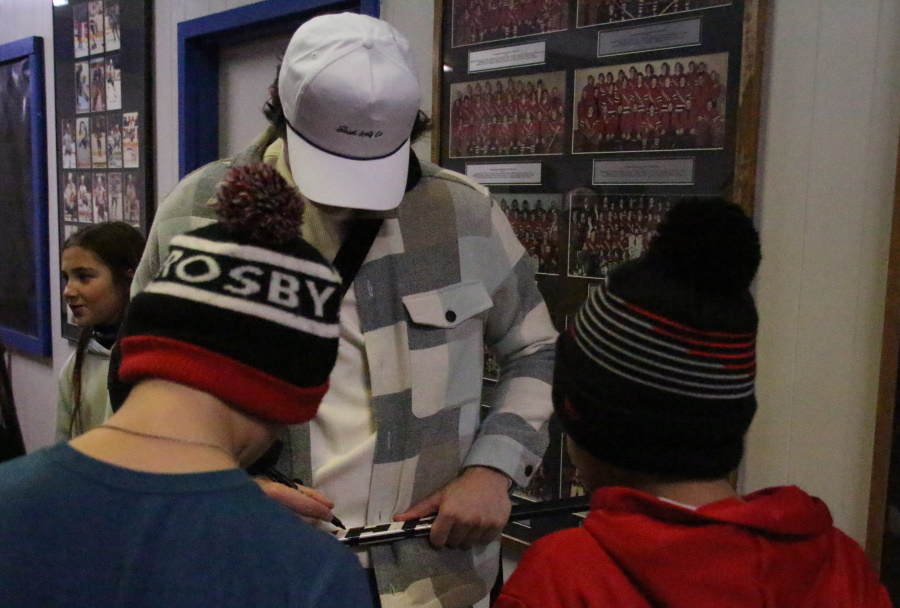 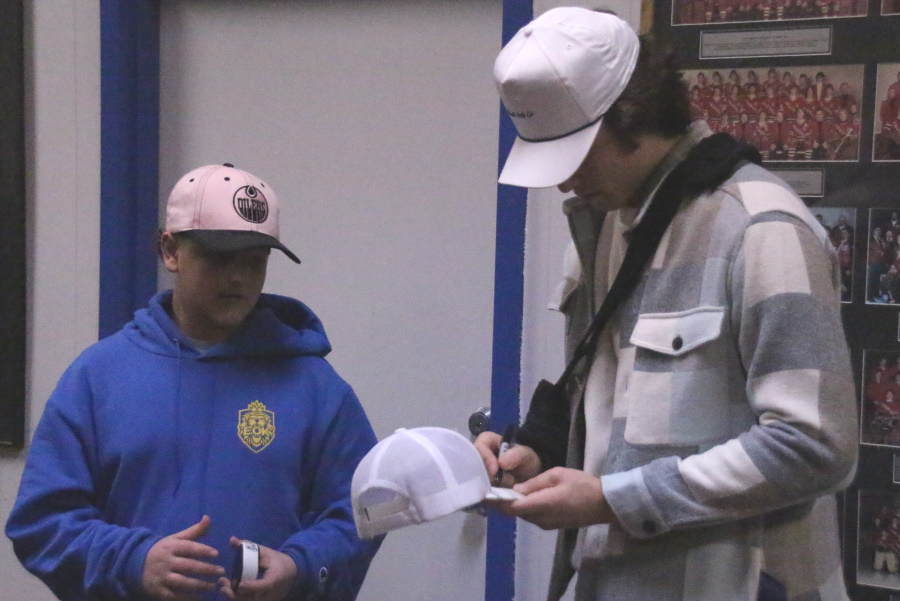 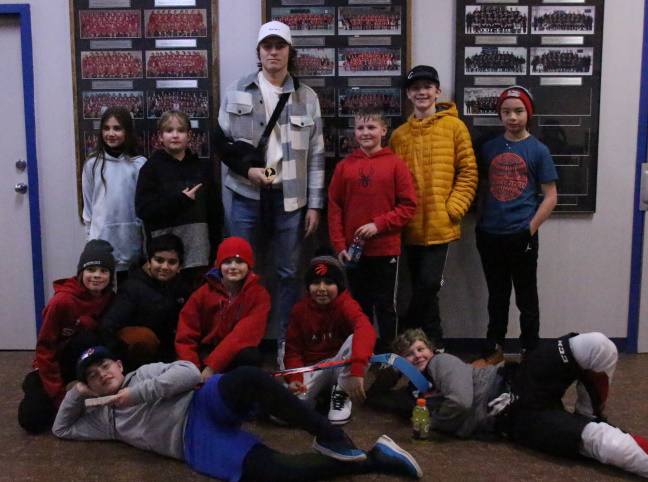 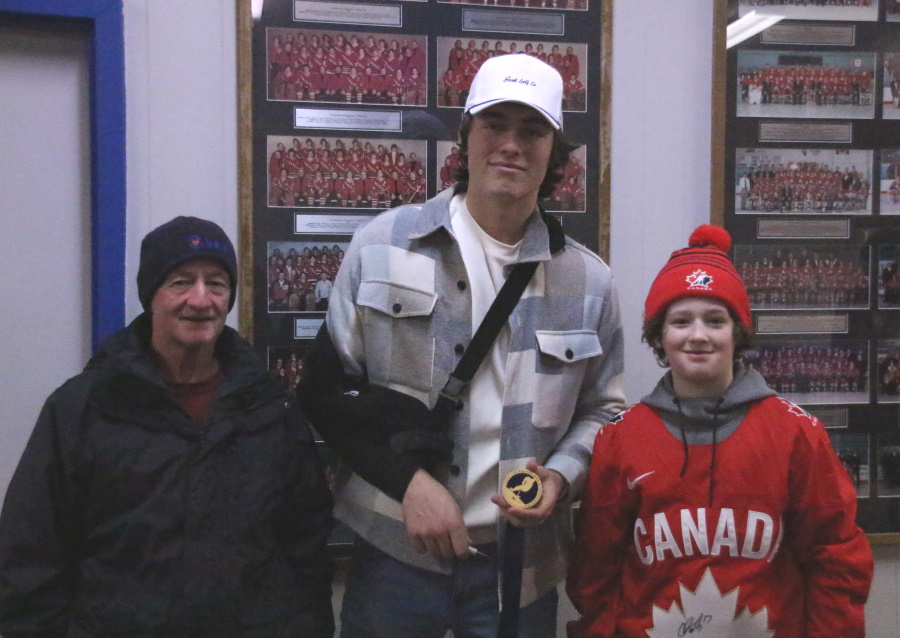 Firefighters determine cause and cost of CN train fire

Over 700 catalytic converters, drugs, and guns found in nearby scrap yard

Road cleared on 101 Street after car collides with mobility scooter