The Chiefs, who hosted the four-team tournament, lost the gold medal game to the Lacombe Generals, 3-2 in overtime.

"It hurts. That's hockey, it hurts. You're going into sudden death and that's why they call it sudden death, when it happens you're going to be elated or down in the dumps," said Chiefs' president and head coach, Scott Chartrand.

Brandon Ralph and Cameron Brezinski were the goal scorers for the Chiefs -- Brezinski's goal came with just 2:55 left in the third period to send the game to overtime.

Colin Zimmer scored the game-winner for the Generals.

"It definitely didn't feel very well but at the end of the day, you have to be very happy with how the guys performed this weekend."

Cheifs' goalie Eric Szudor made 37 saves in the loss.

The Chiefs were perfect in the tournament before the final game, winning 5-3 over Lacombe, 8-5 over Camrose 8-5 and 7-2 against Wainwright.

All games were hosted at the Jubilee Recreation Centre.

The Chiefs were in talks to host provincials before COVID-19 changed plans a couple of years ago. Hockey Alberta approached the team in late 2021 to ask about hosting the weekend.

"It was a lot of work but it was well worth it," added Chartrand. "I give a shout-out to all the boys and teams that came and competed. It was great." 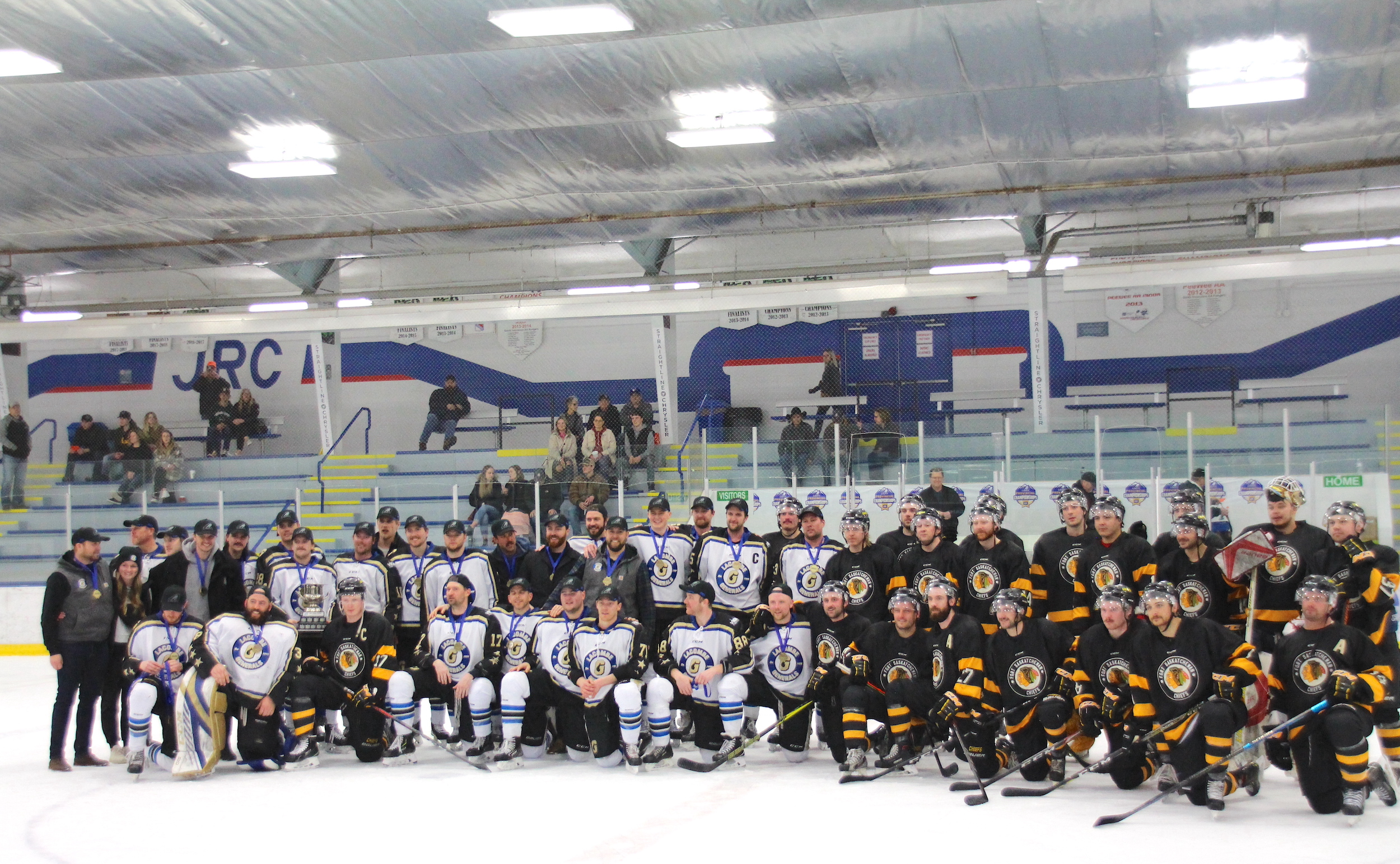 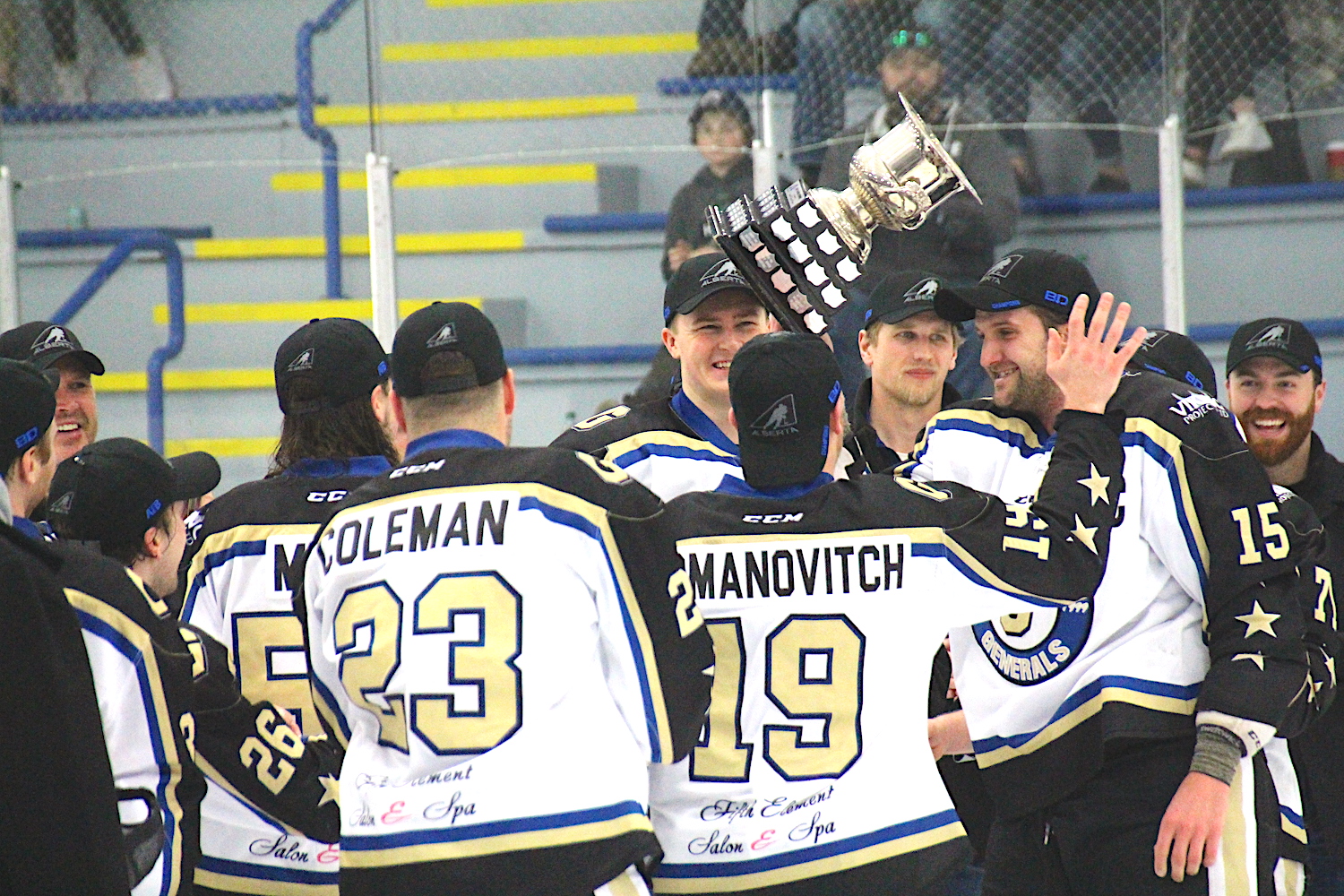 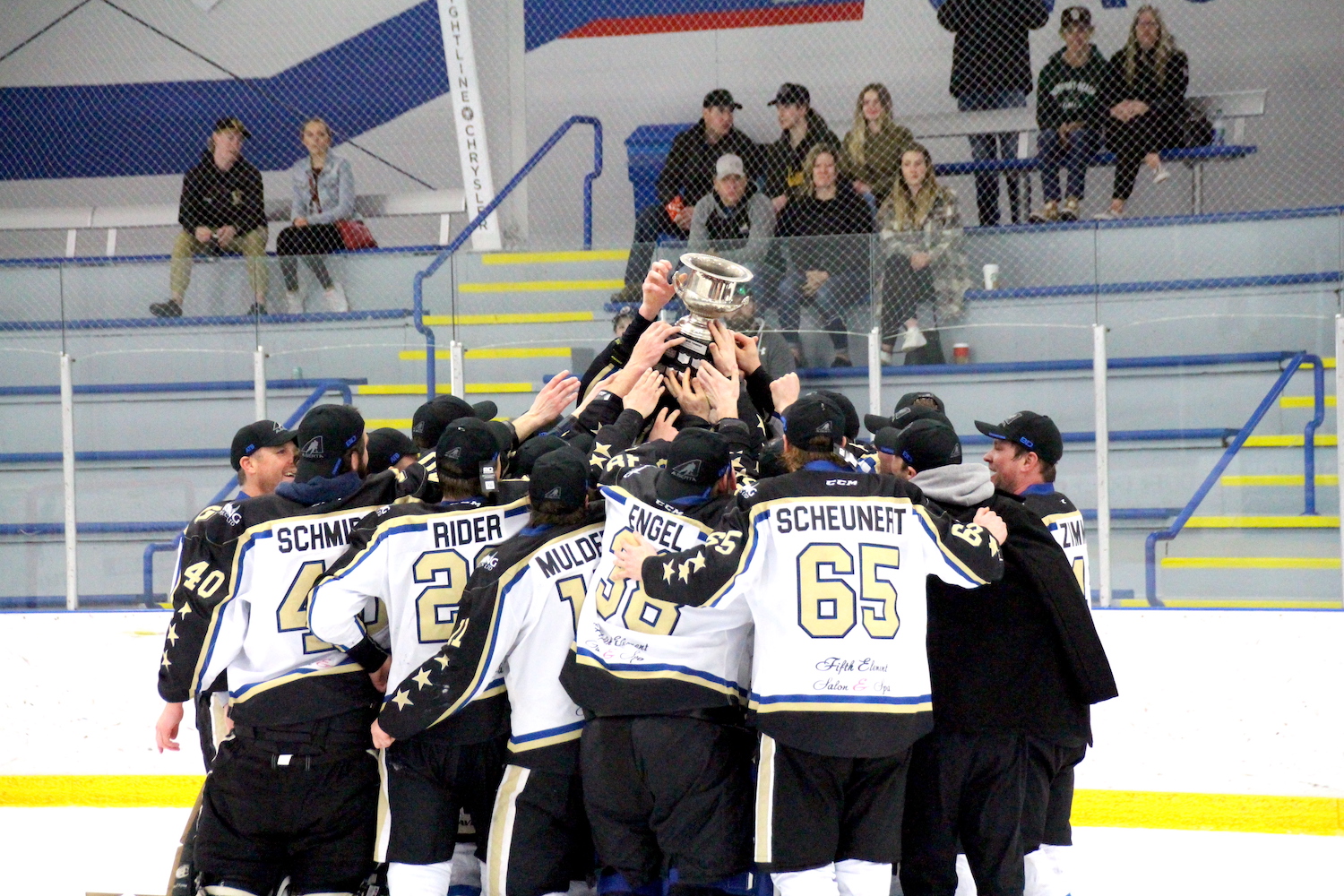 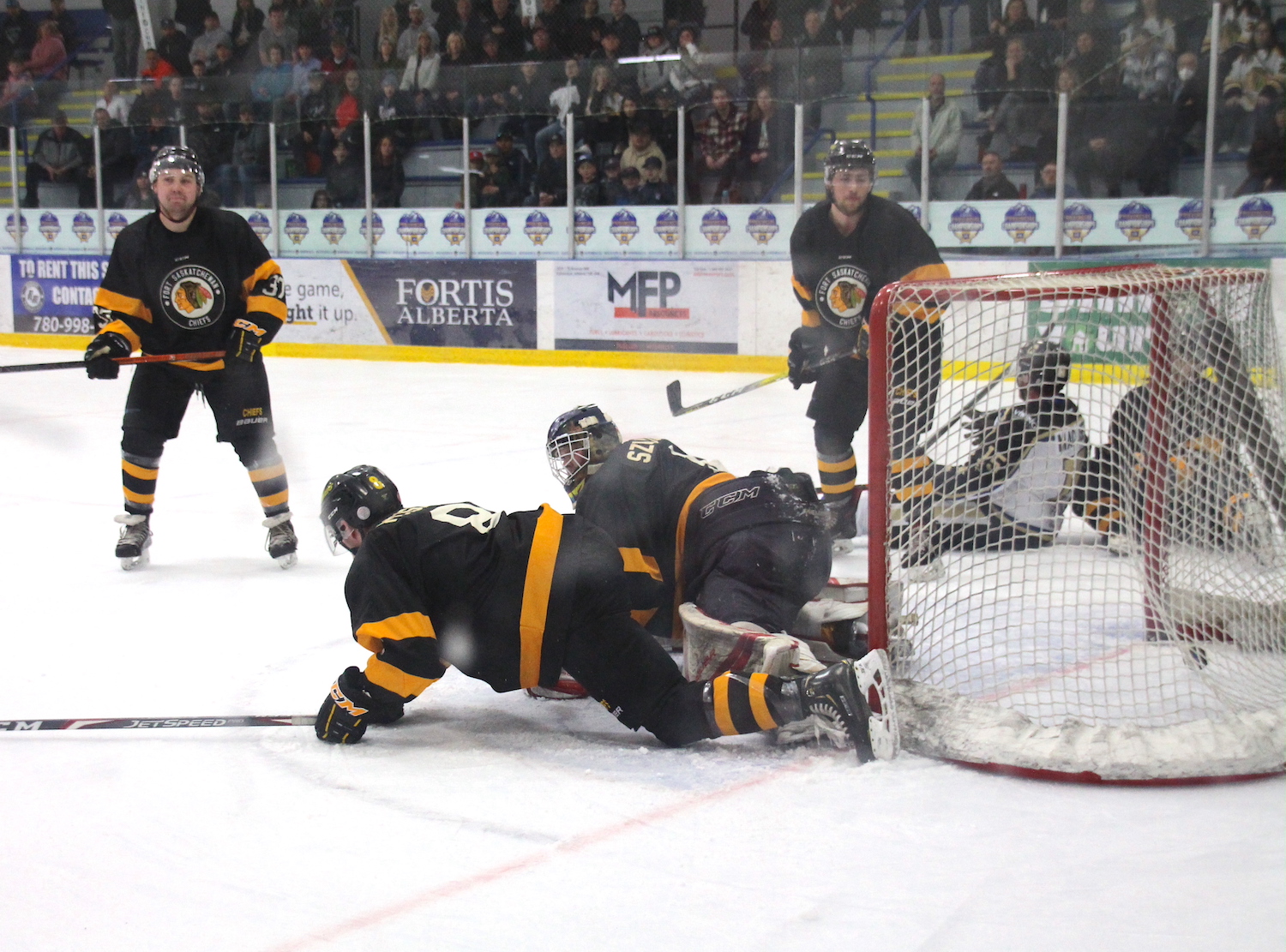 A third jersey worn to commemorate the Fort Saskatchewan Traders