The Canadian Northern Railway has hit a significant milestone.

In 1885, the Canadian Pacific Railway was completed and began operating the following year. However, western farmers took issue with the fact that the company had a monopoly, and so Canada's second transcontinental railway was formed — the Canadian Northern Railway.

The first revenue train departed Gladstone, Manitoba, for Dauphin on December 15, 1896. Over the next two years, it would grow to develop over 550 communities across Canada and include a 9500-mile transcontinental line, steamships and hotel interests.

Today, the railway is still very active, with one of the lines passing through Lamont County. To celebrate the history and 125th anniversary of the railway, a ceremony was held in the county on Wednesday (Dec.15).

"It's looking at the past. It's looking at what brought the community here and the settlement, the development and really working with the future of of the region," said Paul O'Neil with the Canadian Northern Historical Society.

He explained the railway played a big part in making communities like Fort Saskatchewan the places they are today. It also was a big reason some bigger industries were attracted to the Heartland.

MLA Jackie-Armstrong-Homeniuk, Lamont County staff, members of the railway, representatives from local food banks, descendants of some of the railway's founders and more attended the celebration.

Members of the historical society talked about the history behind the railway. Donations were also given to some local food banks, and the speeches were made by some of the railway employees and staff of Lamont County.

The historical society plans on hosting other events as well to celebrate the railway. Their goal is to spread awareness and interest about the long history, particularly in younger people.

"Railroading is not really taught in schools, and so there's a huge gap in knowledge about railways and the history of railways and how they developed Western Canada," said Les Kozma, vice president of the Canadian Northern Historical Society.

He also hinted at another big event coming next summer. 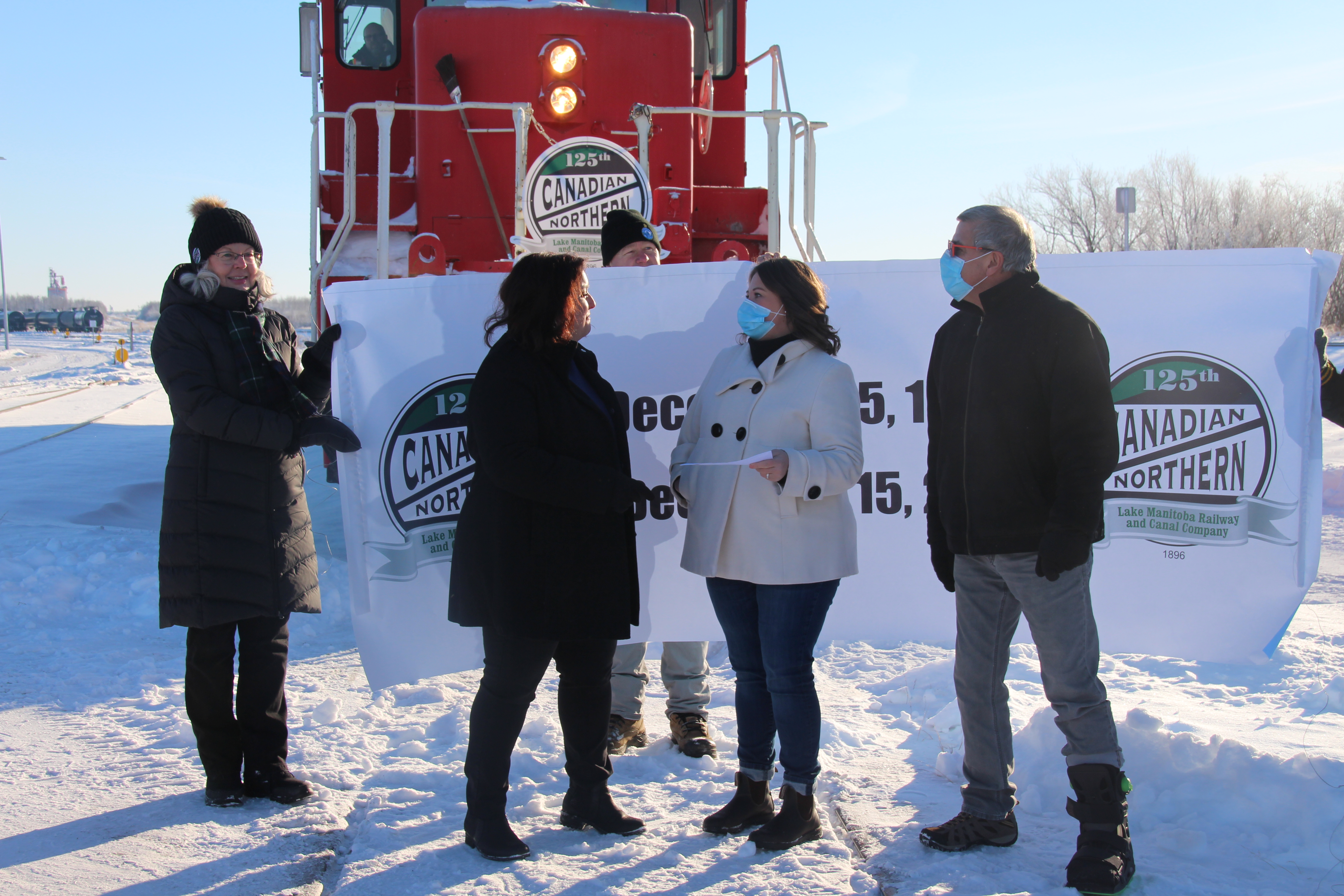 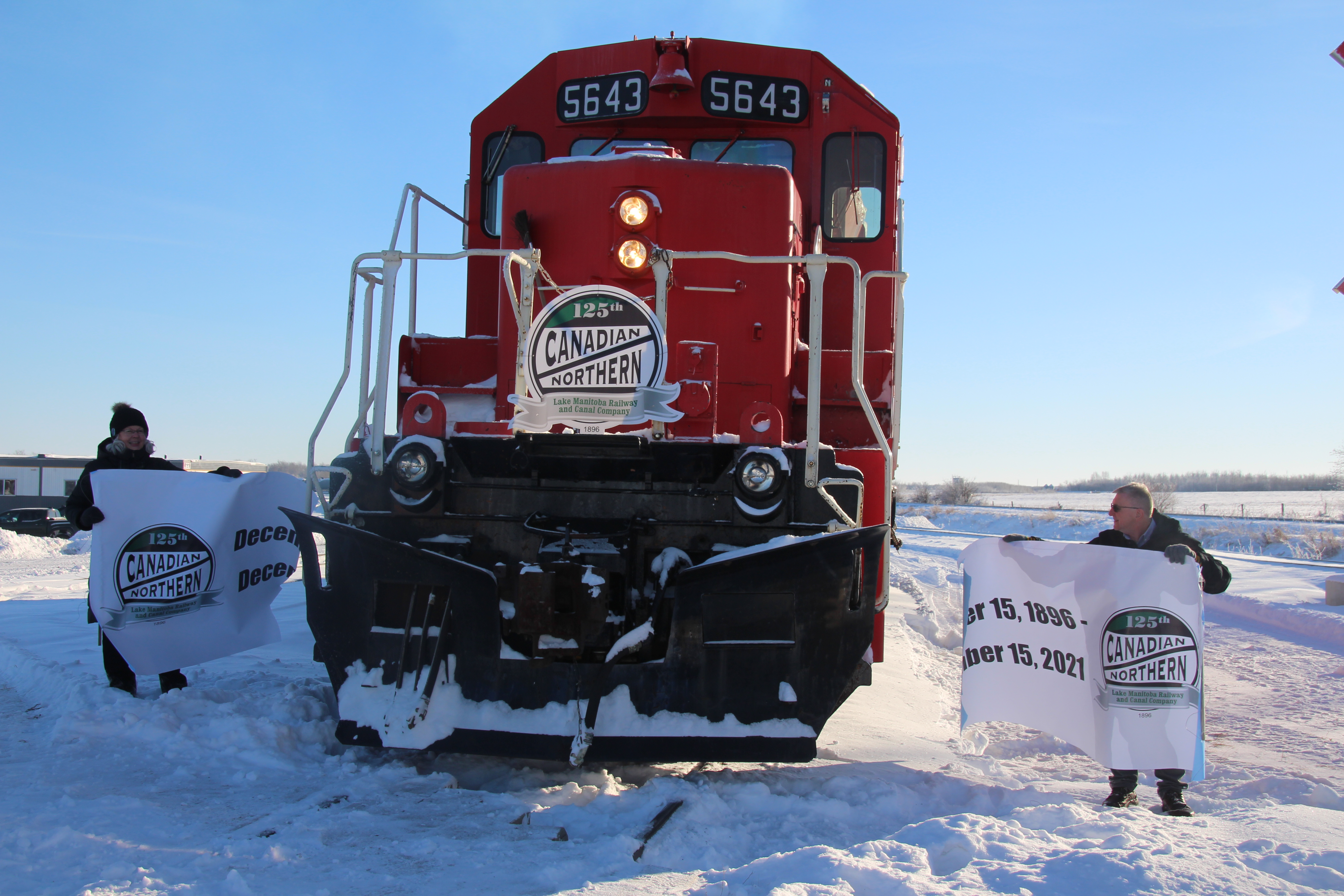 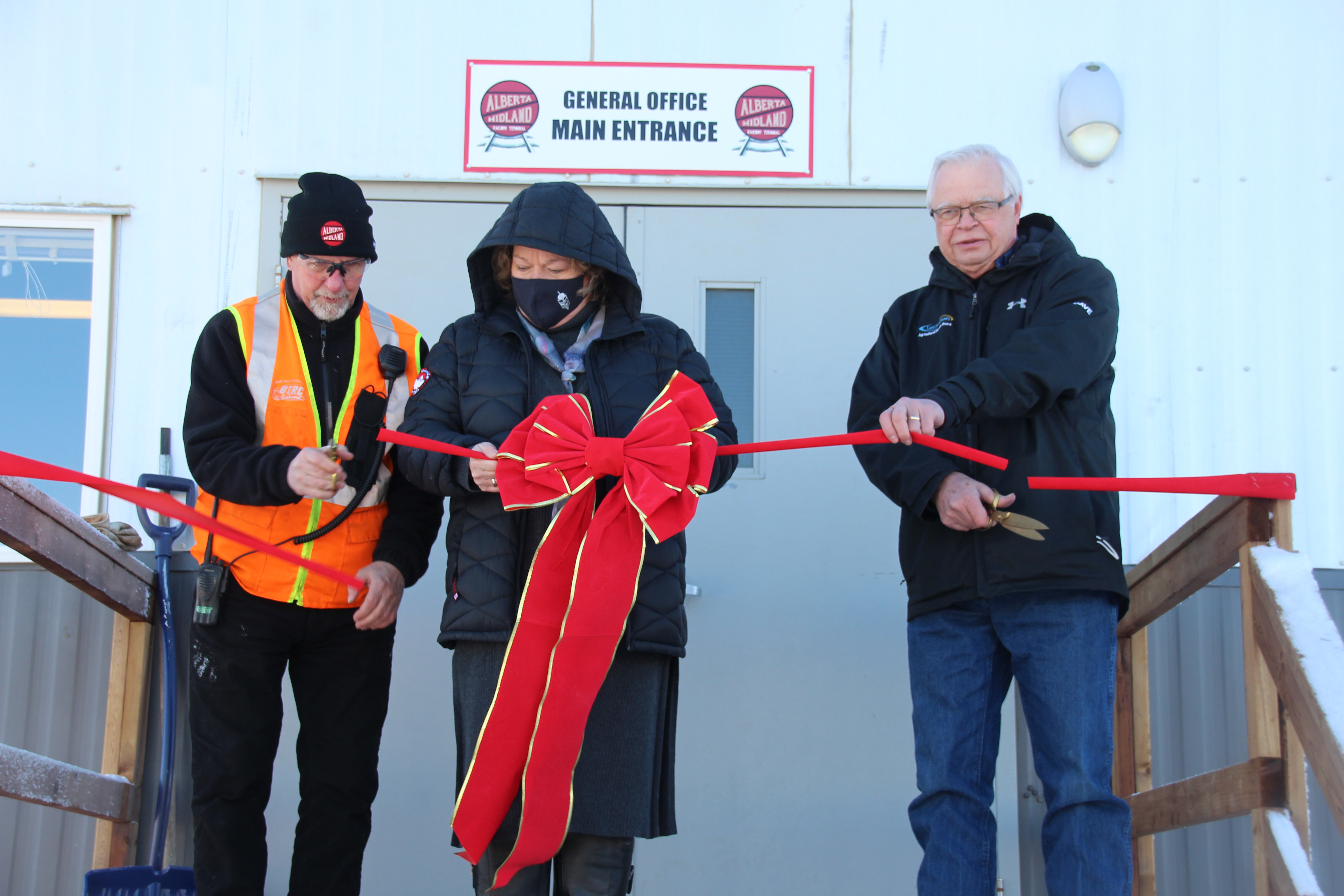 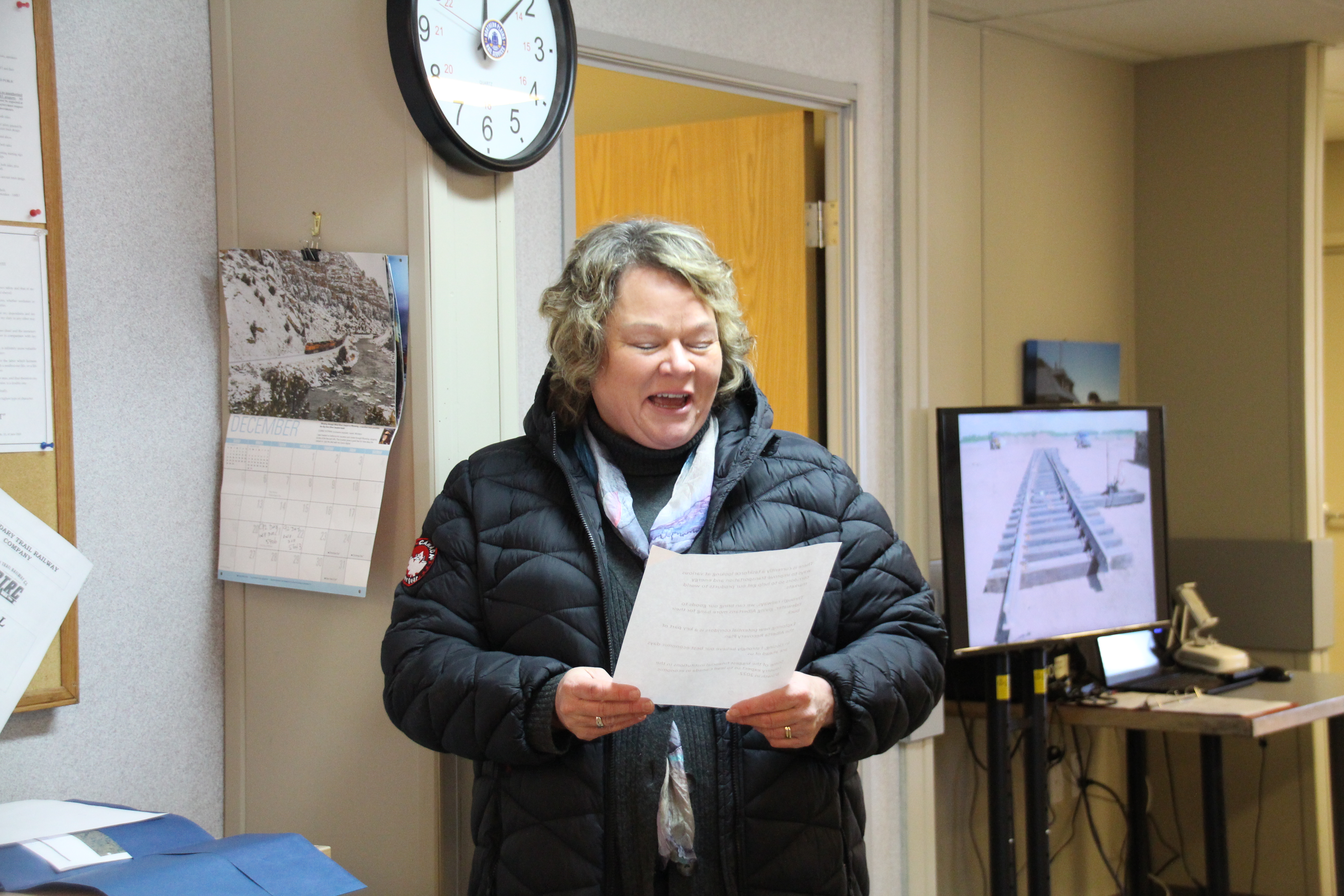 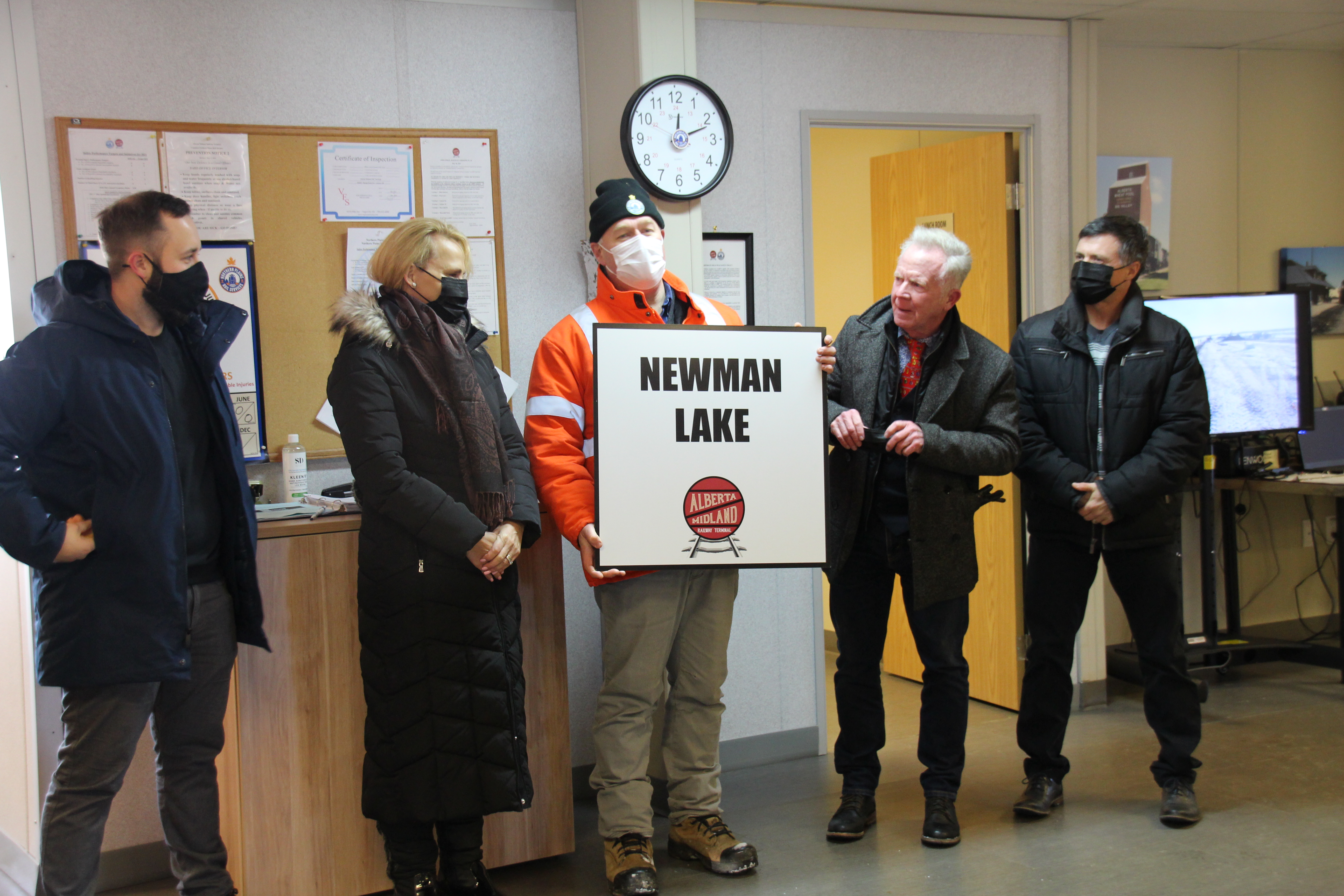