A backyard fire left a shed in ruins on Thursday (June 2).

Shortly after 9 p.m., fire crews responded to a call of a structure fire in the Sherridon area of Fort Saskatchewan.

The initial crew was on the scene in under five minutes to help contain the blaze. An additional crew with a ladder truck then arrived, and a third crew from Strathcona County came to help.

In total, 10 fire personnel aided in extinguishing the fire.

"Because someone called 911 as soon as they saw smoke, it actually reduced damage and potential property loss," said Nolan Jespersen, the assistant fire chief in Fort Saskatchewan.

Kelly Yanch was coming home from coaching U9 soccer when she saw the fire crews in front of her house.

"When we walked in, my husband said the shed was on fire, and it had taken some of the siding on the back of the garage as well," explained Yanch.

Yanch's husband and son were home at the time but did not see the flames. Nobody was injured during this incident.

"We were very lucky," added Yanch.

The fire is still under investigation but has not been deemed suspicious. 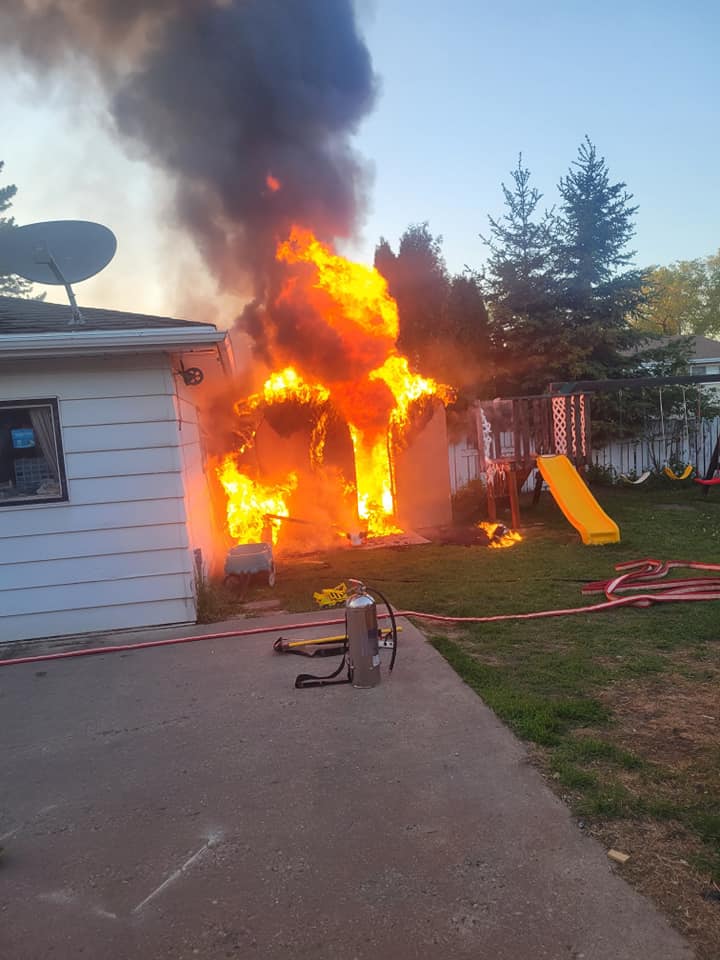 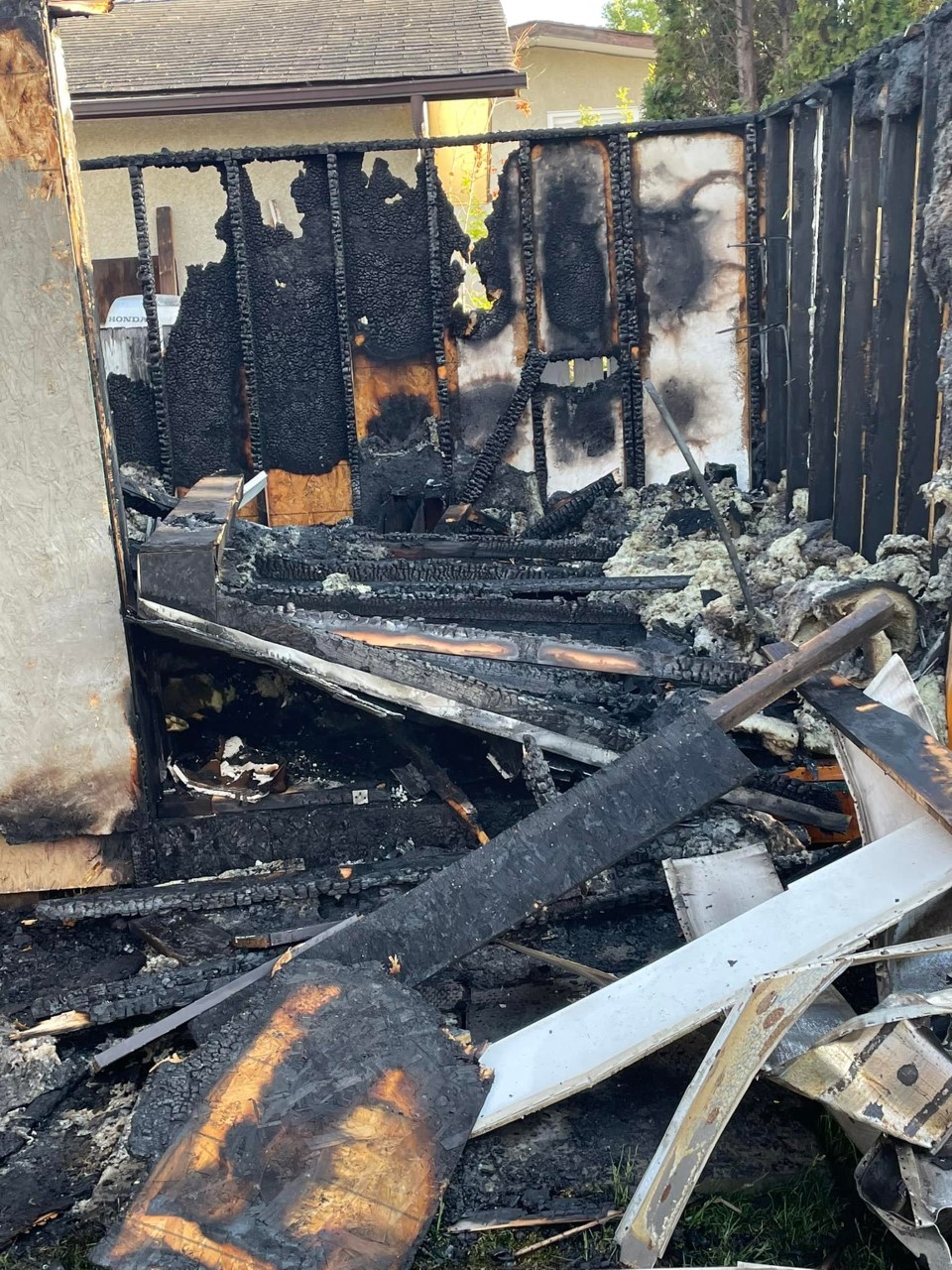 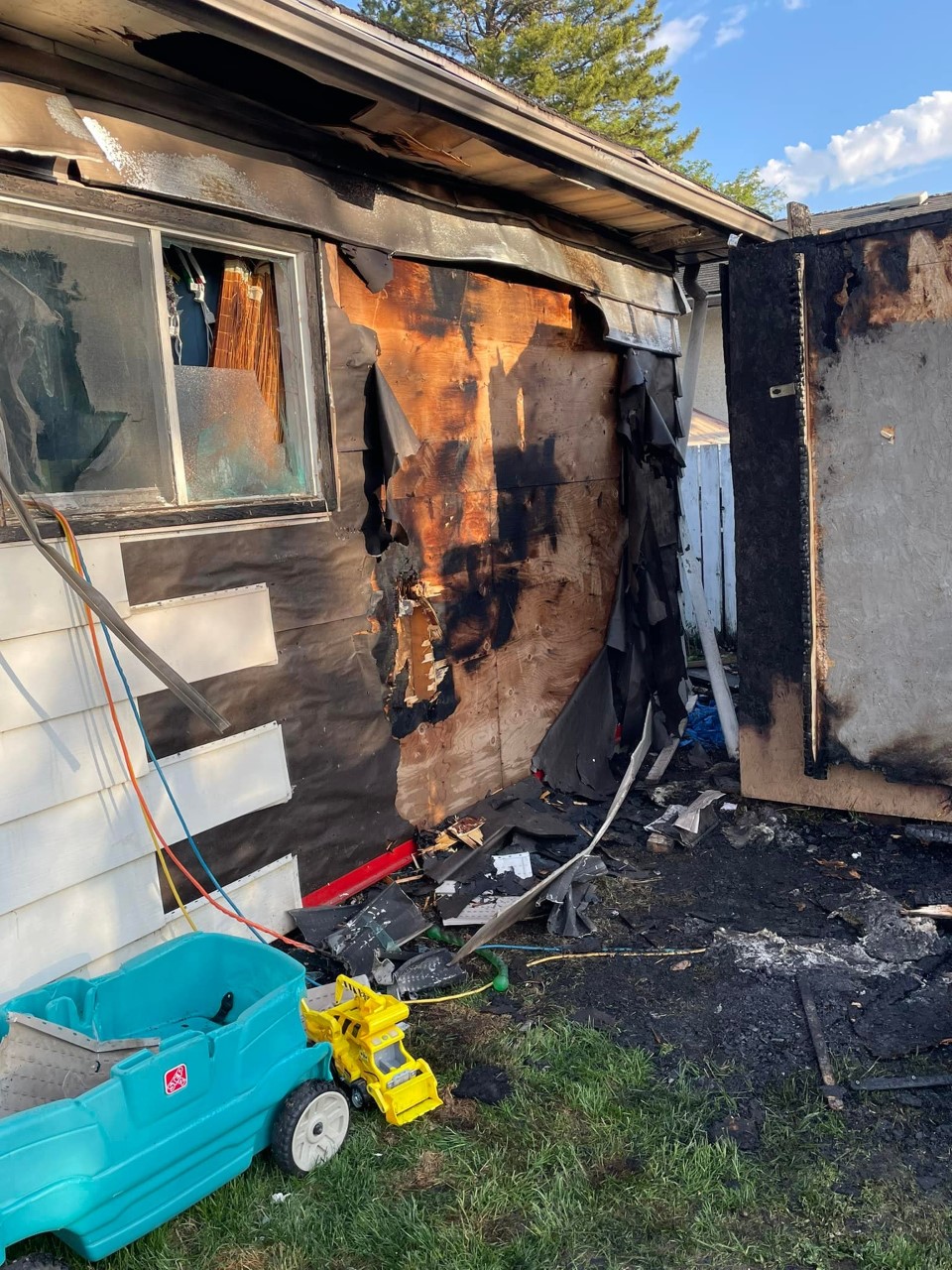 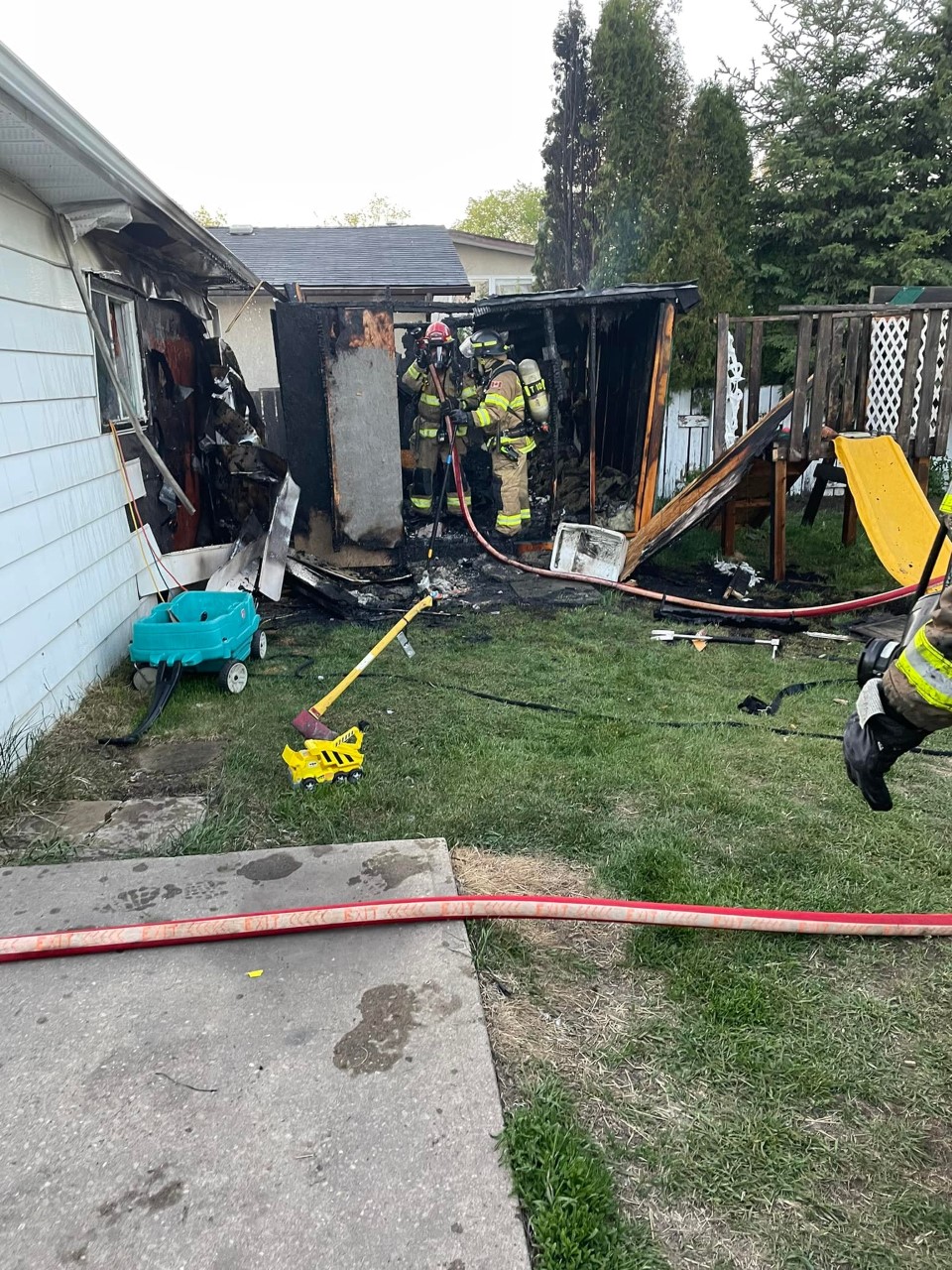 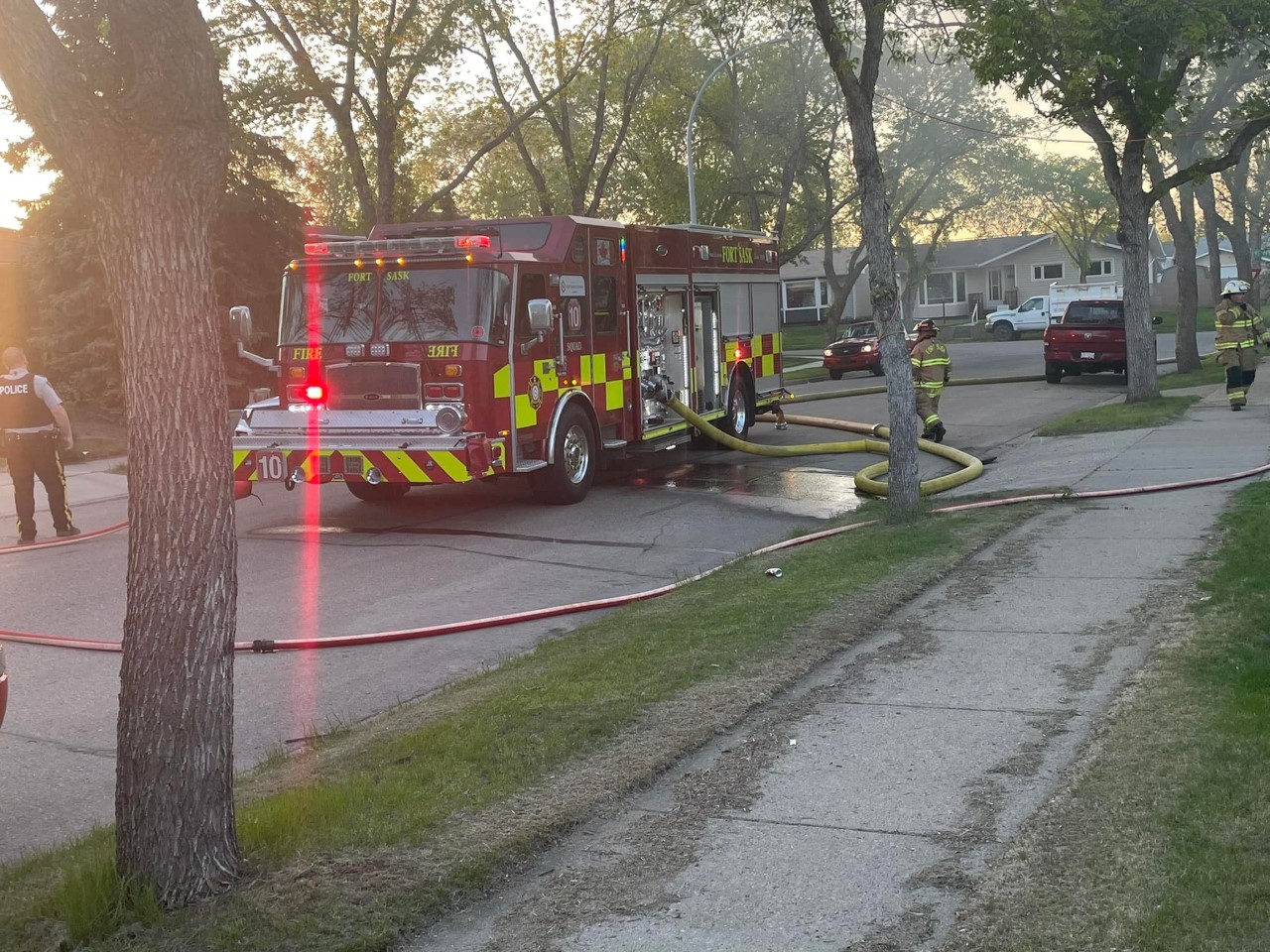 'No kid sleeps on the floor': Rotary Club organizes a bed build