Stories about those who lost their homes in last weekend's Woodsmere Close fire continue to pour in.

Among the six families and people who lost their homes was Greg Brunsgaard, an active-duty officer with the Canadian military.

Brunsgaard was out of the country on duty when he got the news.

"I was overseas, and in the UK," said Brunsgaard. "I got a phone call from my neighbour and he told me that there was a fire and that I might have a bit of smoke damage."

"About 30 minutes later he sent me a few pictures of the house and it had completely gone up. At that moment I thought that everything in [the house] was done."

Upon finding out, he immediately started making plans on returning home and eventually made his way back to Fort Saskatchewan.

"The military stepped up for me and got me some time off to come back," said Brunsgaard.

Hearing about the fire over the phone and seeing photos of the damage is one thing, but Brunsgaard says actually seeing it in person was something else entirely.

"It was a bit shocking to see it," said Brunsgaard. " You kind of think it's going to be a big joke and then you get there and actually see it with your own eyes and it makes it more real."

"I'm just happy nobody was hurt; it was a big fire and there were a lot of families in there."

Brunsgaard's place was completely destroyed by the fire including his belongings.

"It's kind of a mixed bag with the whole thing, at the end of the day it's just stuff," said Brunsgaard. "It is going to take time and effort to replace all that and some of the stuff was sentimental so there is no replacing that."

He wasn't alone when he returned home. Alex Patterson, a friend of Brunsgaard, also travelled from Vancouver to help sort out the next steps. He was joined by another friend who drove down from Fort McMurray.

"We're here sorting through things with him," said Patterson.

Patterson was able to put together a quick GoFundMe page in support of Brunsgaard and it has already raised over $5,000.

"We all kind of chatted about it on our group chat and decided to start the GoFundMe to support him," said Patterson. "He was overseas and having a difficult time dealing with it so we thought that was the best way to help him out."

Brunsgaard told MIX 107 that the support has been heartwarming.

"Honestly, I didn't start feeling [that support] until my friends decided to come down and support me when I got back," said Brunsgaard. "That really gets you because you got people coming out of the woodwork to give you a hand and help you out."

"When everyone comes out to support you that's what really gets you emotional."

People interested in donating to his GoFundMe can find it here. 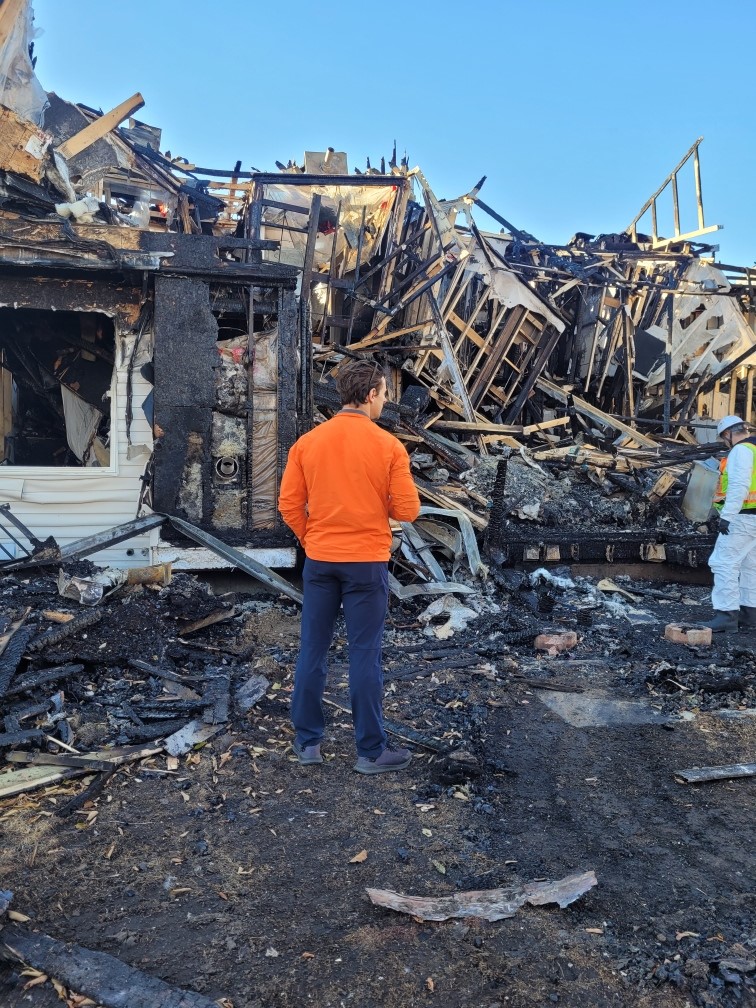 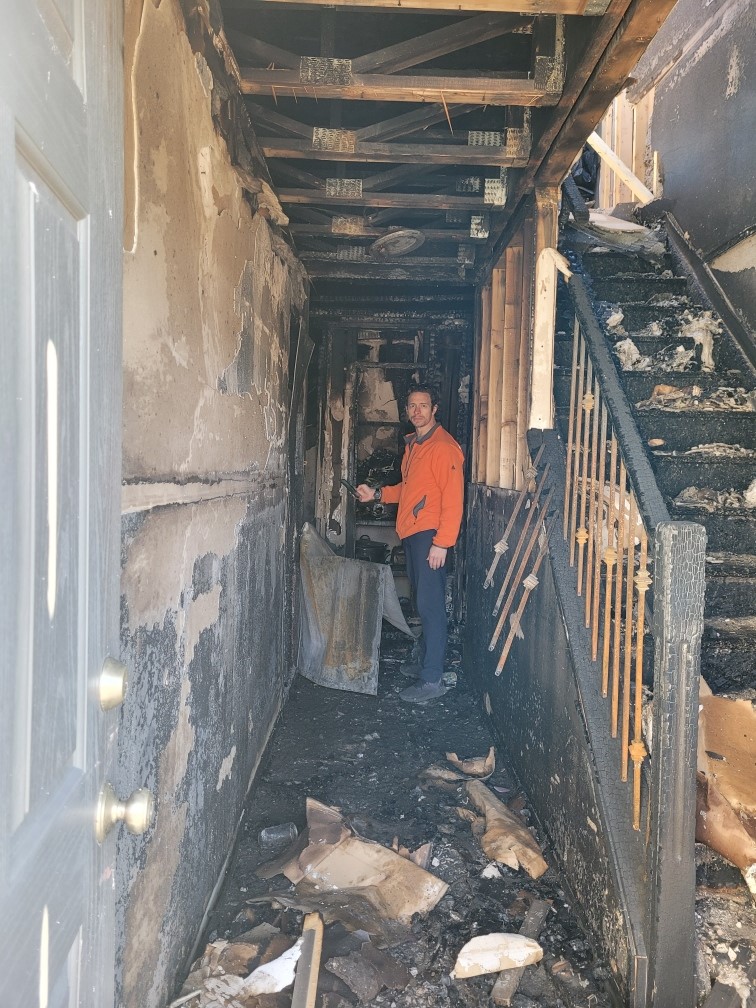 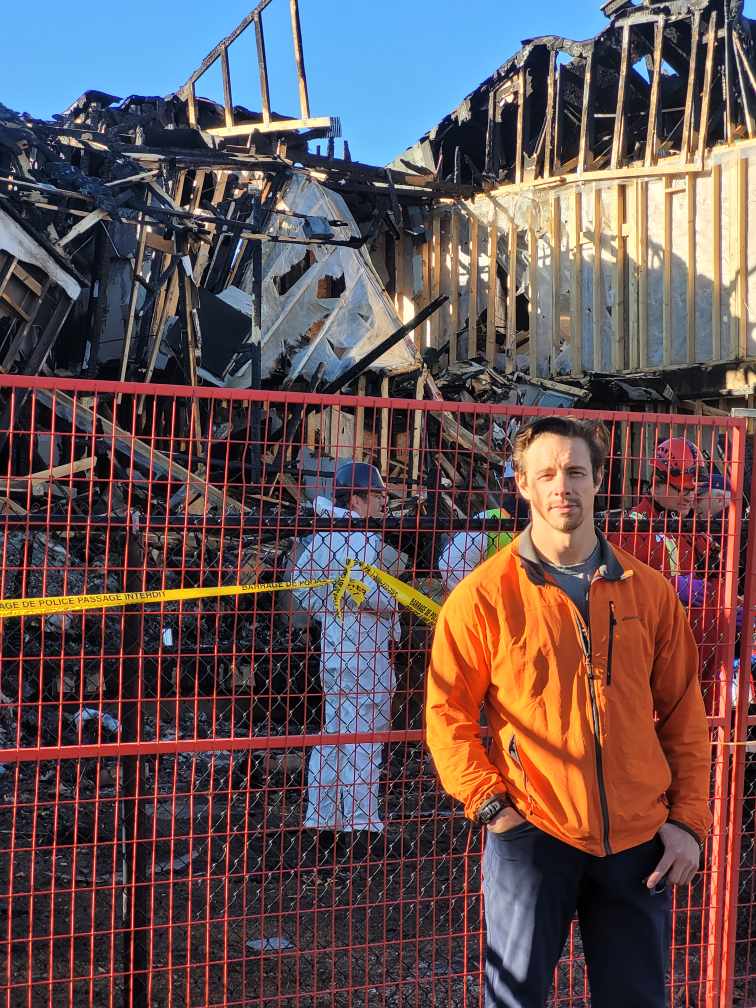