On January 19, 1955, prisoners at the Fort Saskatchewan provincial prison rioted due to the poor quality of food being served to them.

"[The prisoners] broke a door to get into a courtyard and then into a storeroom," said Kyle Bjornson, the curator at the Fort Sask Precinct. "Then they set the storeroom on fire that had clothing, blankets, shoes, and those items."

"Later they barricaded themselves into the bakery."

It was reported that fire engines from both Fort Saskatchewan and Edmonton rushed to fight the fire. About 50 RCMP officers in 10 cars also came from Edmonton fully equipped with smoke and tear gas, which was eventually used to help end the riot.

12 ringleaders were supposedly involved in the riot, as 96 total prisoners threw dishes and smashed furniture.

"The riot only lasted half an hour before it was brought under control," said Bjornson.

Reporters covering the event had a hard time getting answers from the prison warden, but prisoners shouting from behind bars made sure to let everyone know that the riot was caused by the food they had been served. 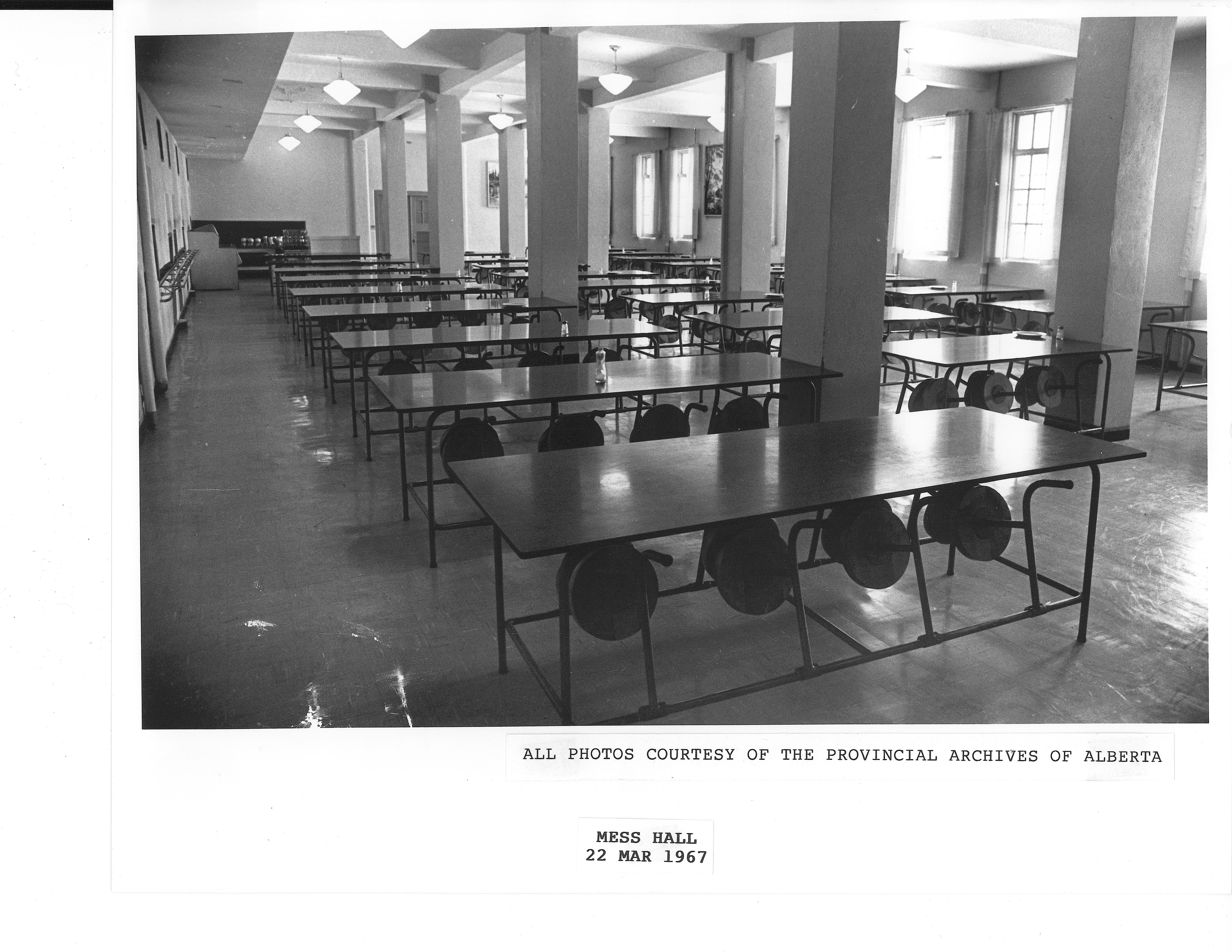 Sherwood Park ringette coach among the best in Canada

What is the unemployment rate in Fort Saskatchewan?